The popular FXX sitcom It’s Always Sunny in Philadelphia will seemingly have two do without two of its biggest characters after Dennis actor Glenn Howerton announced he and Deandra (Kaitlin Olson) had been replaced.

In an Instagram post, Glenn posted two photos of their replacements in a move that would shock fans.

The post was captioned: “I’m firing @kaitlinolson and myself and hiring @johntanzer and my assistant Ross to play our characters this season.”

Showing photos of his assistant Ross and head of photography staring at each other, the post was clearly a joke to try to tease fans.

Woah woah wait no, I have beef with this!

Fans began to react to the news in different ways, with one saying: “Woah woah wait no, I have beef with this!”

Another added: “INTERVENTION INTERVENTION, I’m intervening on this!!”

A third fan joked: “Your assistant could be country Dennis.”

While another fan believed he was telling the truth: “Sunny won’t be the same without you and dee.”

The post was clearly Glenn having a laugh with fans as it would be replacing Dee with a moustached man.

Fans will have to hope the stars are definitely replaced after the creator Rob McElhenney started writing the new season earlier this year. 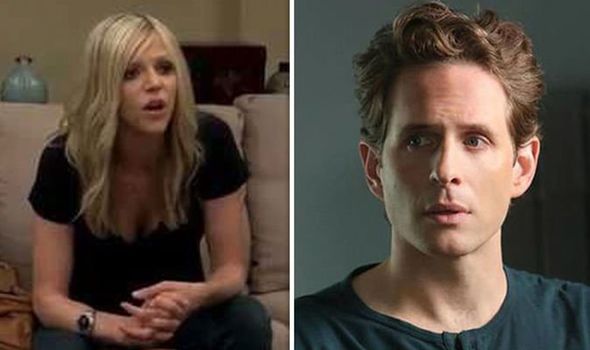 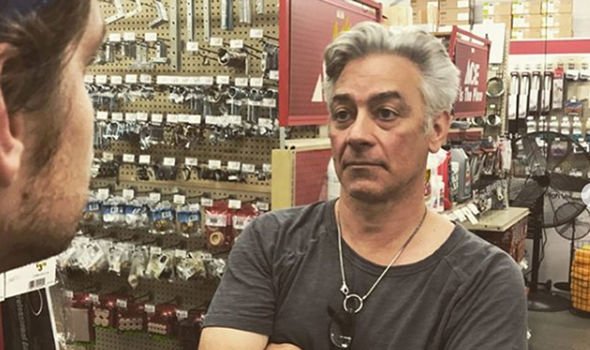 He posted a photo on Instagram of himself alongside Charlie Kelly star Charlie Day in front of an empty whiteboard.

He captioned the photo: “Week one of the writers room down. You can tell by the fluorescent lights, our pained expressions and the empty white board behind us. #14yearstogether.”

Meanwhile, Rob has been reminiscing about a cast photo from a year ago, even though he cannot believe the cast let him get away with looking like he did.

He posted: “Wait. This is what I looked like a year ago? Why didn’t anyone tell me? I look ridiculous.” 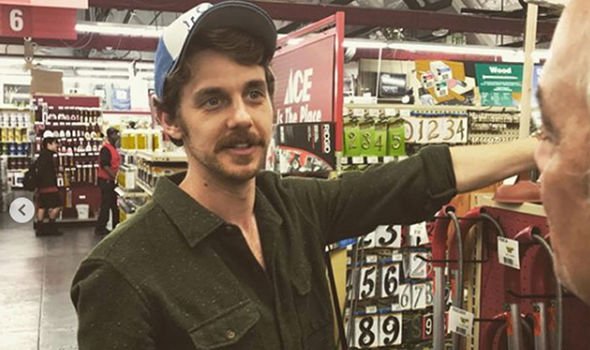 One fan replied saying: “No you looked good!”

Another fan added: “Mac is all rip wtf!”

A third fan complimented him: “All glamour muscles @robmcelhenney. However, your dancing was sincerely impressive. Blown away.”

Fans will be glad Dennis and Deandra are not leaving the show and hope they continue to make the show a huge success.

It’s Always Sunny In Philadelphia is available on Netflix.