I'M A Celebrity star James Haskell and his wife Chloe Madeley had a sex marathon after he was evicted from camp.

The former England rugby player broke down in tears when he was reunited with his other half on the bridge. 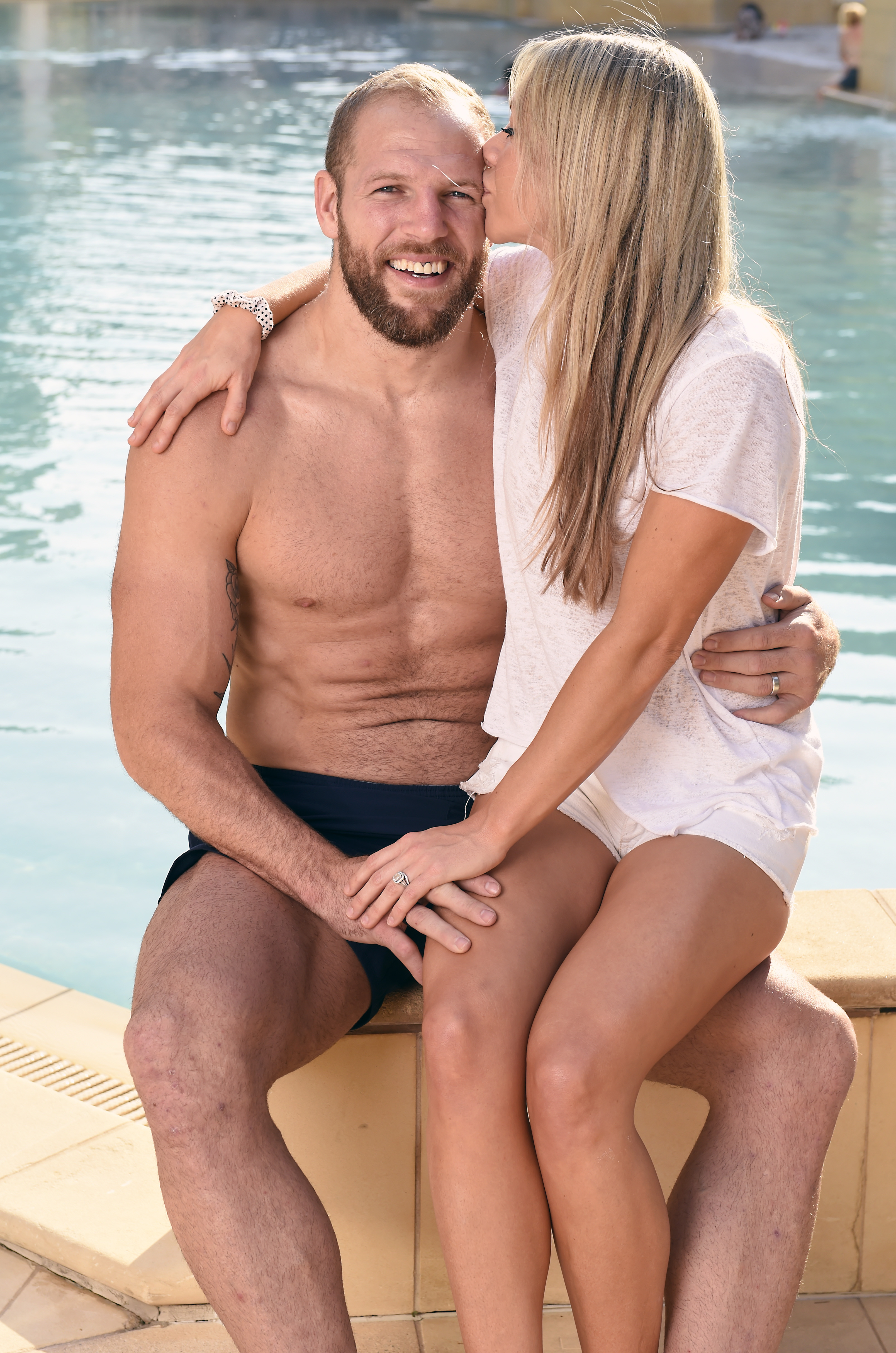 But they quickly made up for lost time as they locked themselves away and spent a couple of hours together, according to the Daily Star.

The pair enjoyed each other's company at the swanky Versace Hotel, where he later enjoyed two pizzas and lager.

Last year, Chloe Madeley admitted to having sex with James "once a day".

The daughter of TV legends Richard Madeley and Judy Finnigan said she has a huge sex drive and needs to romp every day. 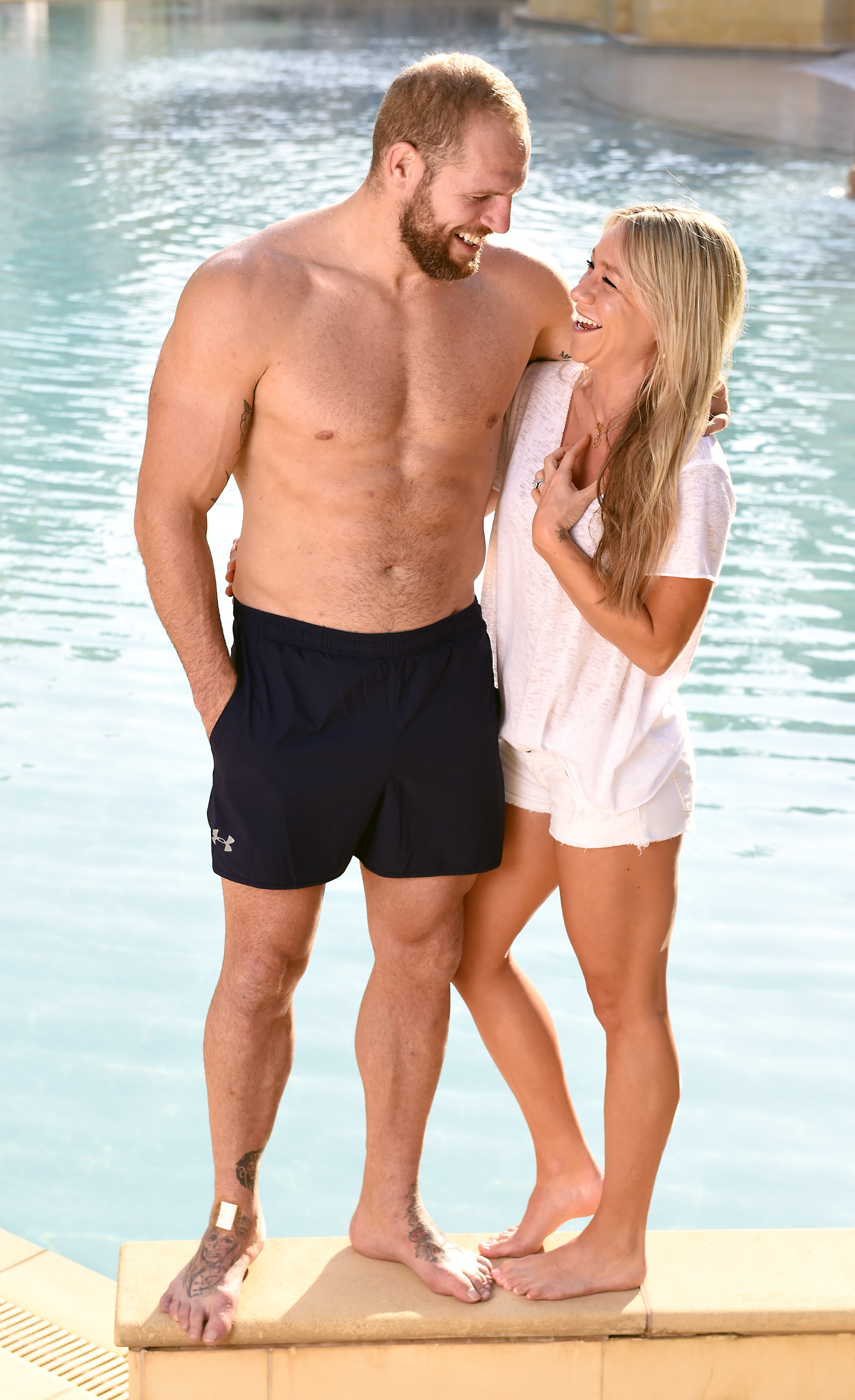 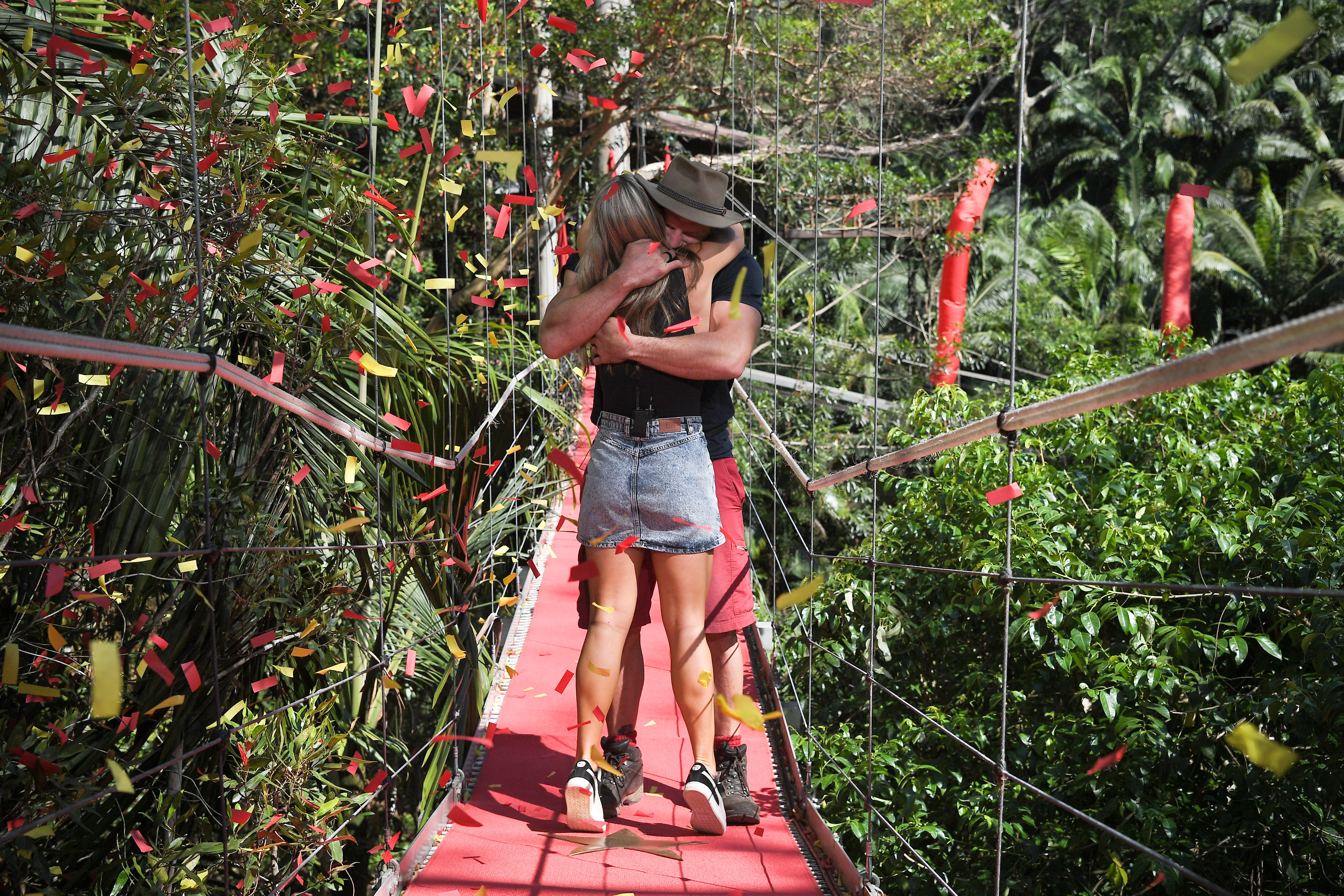 She told Fabulous Magazine: "I'm a really sexual person, and if I had a partner who didn't want to have a very sexual relationship then that would be a problem for me.

"I'd struggle in terms of feeling satisfied and loved.

"So thank God it is massive for James. One of the reasons we stuck together in the early days before we were totally committed was because we were very compatible. Our sex life is continually changing as our relationship grows, so it stays interesting.

"It's so different this year to what it was last year, and last year it was different to the first year. 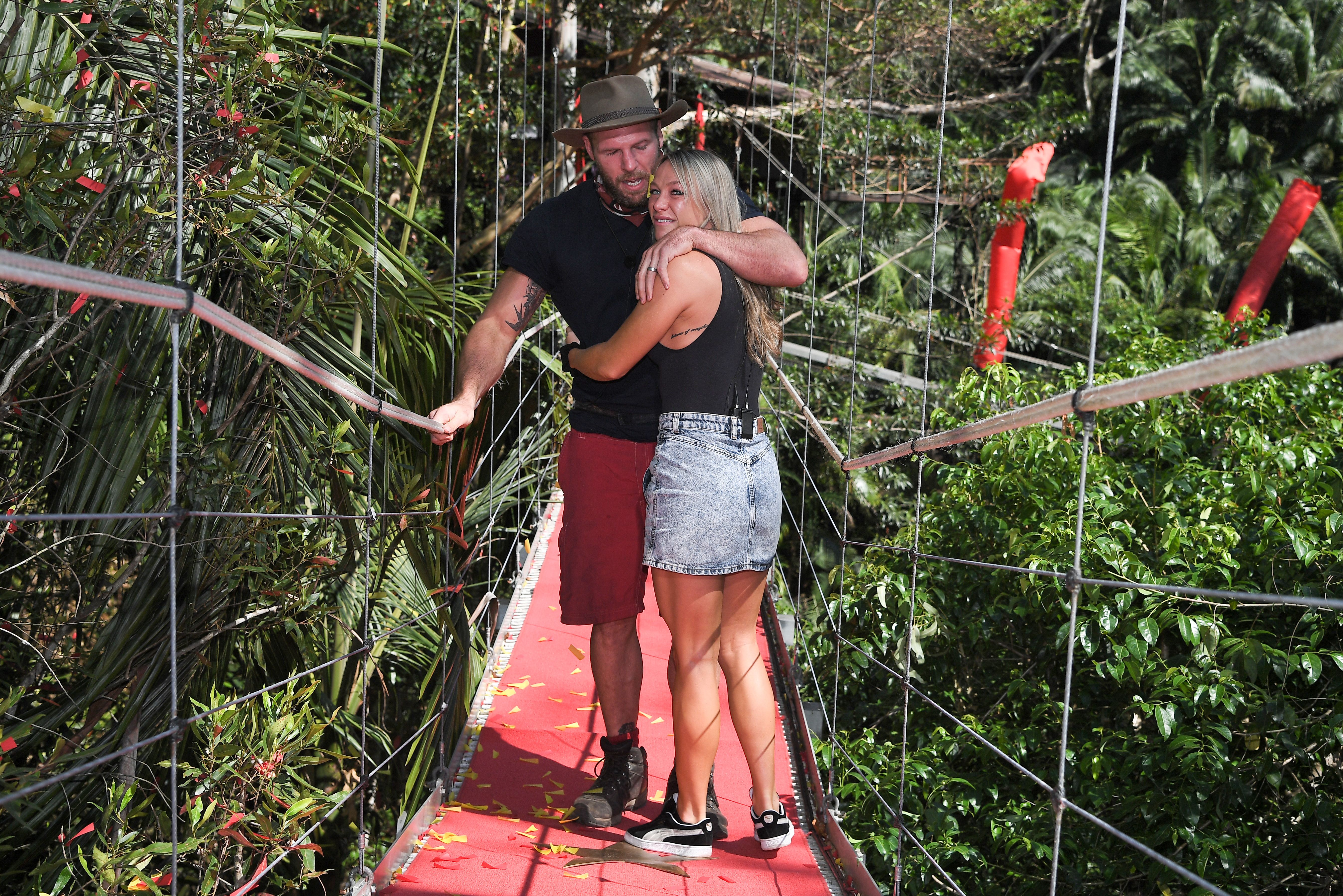 "We have sex every night. That's normal for us."

The couple first started dating in 2014, before James proposed during a romantic break in Paris.

James was eliminated from I'm A Celebrity on Tuesday night after a controversial run on the show.

His outburst on Sunday night's show lead to 32 complaints to Ofcom.

However, his campmates burst into tears when it was revealed he was going – leading to some viewers to believe they were "duped" into thinking the rugby lad was a bully by editing.

'The Challenge' Season 35 Spoilers: How Melissa Reeves Allegedly Found out She Was Pregnant

For the first time in a few seasons, The Challenge Season 35 will be an individual game, tentatively titled Battle for Independence. Unlike any

'The Challenge' Season 35 Spoilers: How Melissa Reeves Allegedly Found out She Was Pregnant

For the first time in a few seasons, The Challenge Season 35 will be an individual game, tentatively titled Battle for Independence. Unlike any

01/19/2020
We and our partners use cookies on this site to improve our service, perform analytics, personalize advertising, measure advertising performance, and remember website preferences.Ok