JASON Manford has revealed the heartbreaking text he sent to comedian Sean Lock days before his tragic death from cancer.

It was revealed today that the 8 Out Of 10 Cats star has died aged 58 after a lengthy battle with the disease. 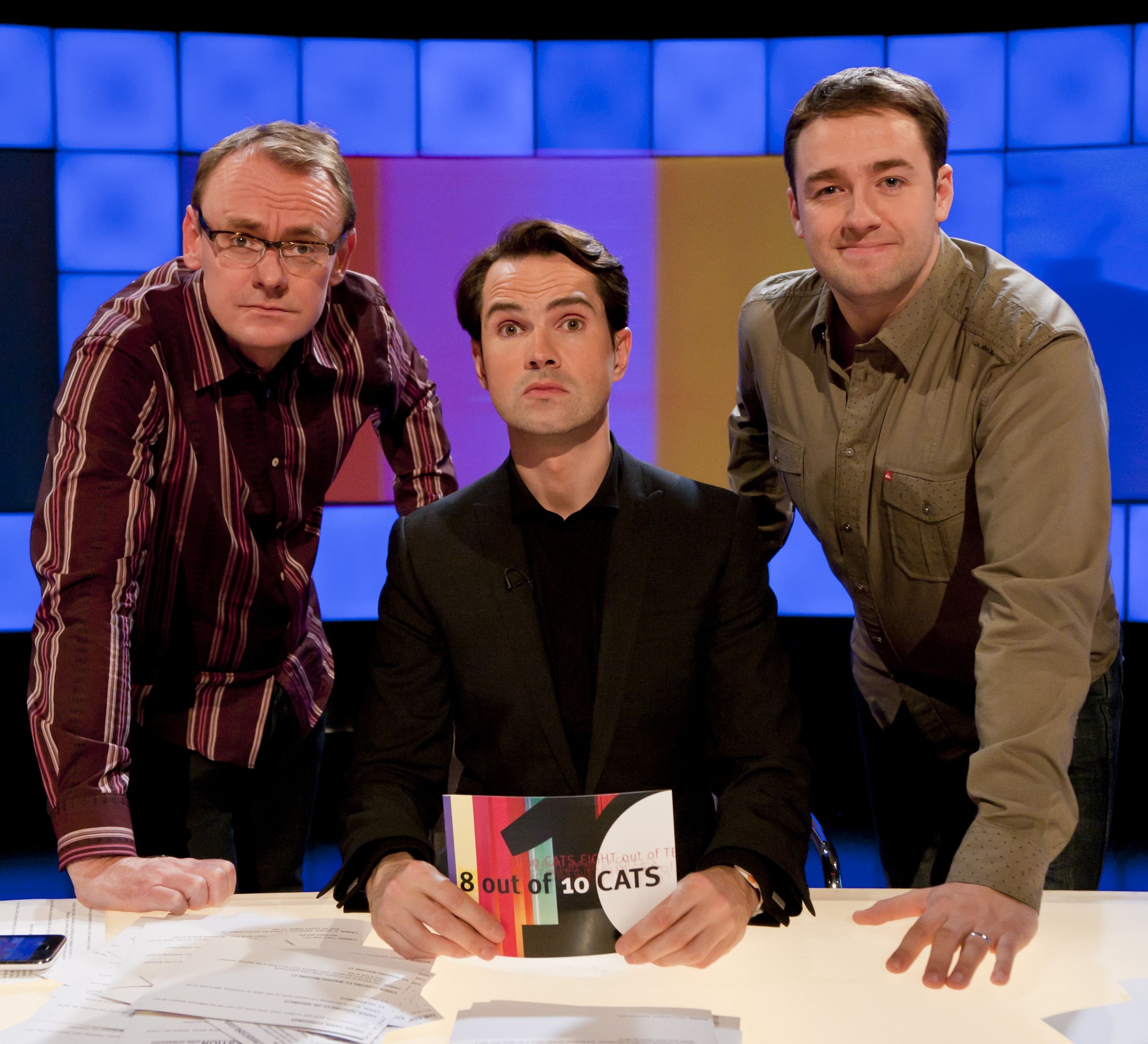 Jason, 40, who was a team captain on the show with Sean told fans on Twitter shared his final message to the comic and actor.

It read: "Hi Sean, hope you and your family are doing okay. Did Countdown last week and missed having you there.

"I often think back to my days on Cats with you & how much I appreciated working with you, the buzz I'd get on the rare occasion something I said would make you laugh! 😂.

"Anyway, just wanted to check in and wish you and your family all the best. Love of love and hopefully see you soon. Jason."

He wrote on Twitter today, alongside the screengrab of the message: "I texted him a couple of weeks ago and I'm now so glad I did.

"If you've got a friend who you not spoken to for a while, drop them a message and check in. It could be the last time, RIP Sean ❤."

His agent confirmed today the dad-of-three had passed away from cancer. A statement from Off The Kerb Productions said: "It is with great sadness that we have to announce the death of Sean Lock.

"He died at home from cancer, surrounded by his family. Sean was one of Britain's finest comedians, his boundless creativity, lightning wit and the absurdist brilliance of his work, marked him out as a unique voice in British comedy.

"Sean was also a cherished husband and father to three children. Sean will be sorely missed by all that knew him."

The world in comedy was united in tribute today with Ricky Gervais writing: "Such sad news. RIP the great Sean Lock. One of the funniest, most influential comedians of a generation. A lovely man."

🔵 Read our Sean Lock blog for the latest tributes

Comedian Lee Mack, who was a close friend, paid tribute saying: "I've known this day was coming for some time, but it's no less heart-breaking.

"A true original both in comedy and life. I will miss him so much."

His 8 Out of 10 Cats Does Countdown co-star Jon Richardson said: "I idolised Sean as a comic long before I became a comedian myself and ten years working alongside him didn’t diminish that in the least. An incredible comic brain and a truly unique voice.

"I’m devastated for his family today and sad for comedy that we have lost one of the very best. Undisputed, undefeated, carrot in a box champion. I will miss him." 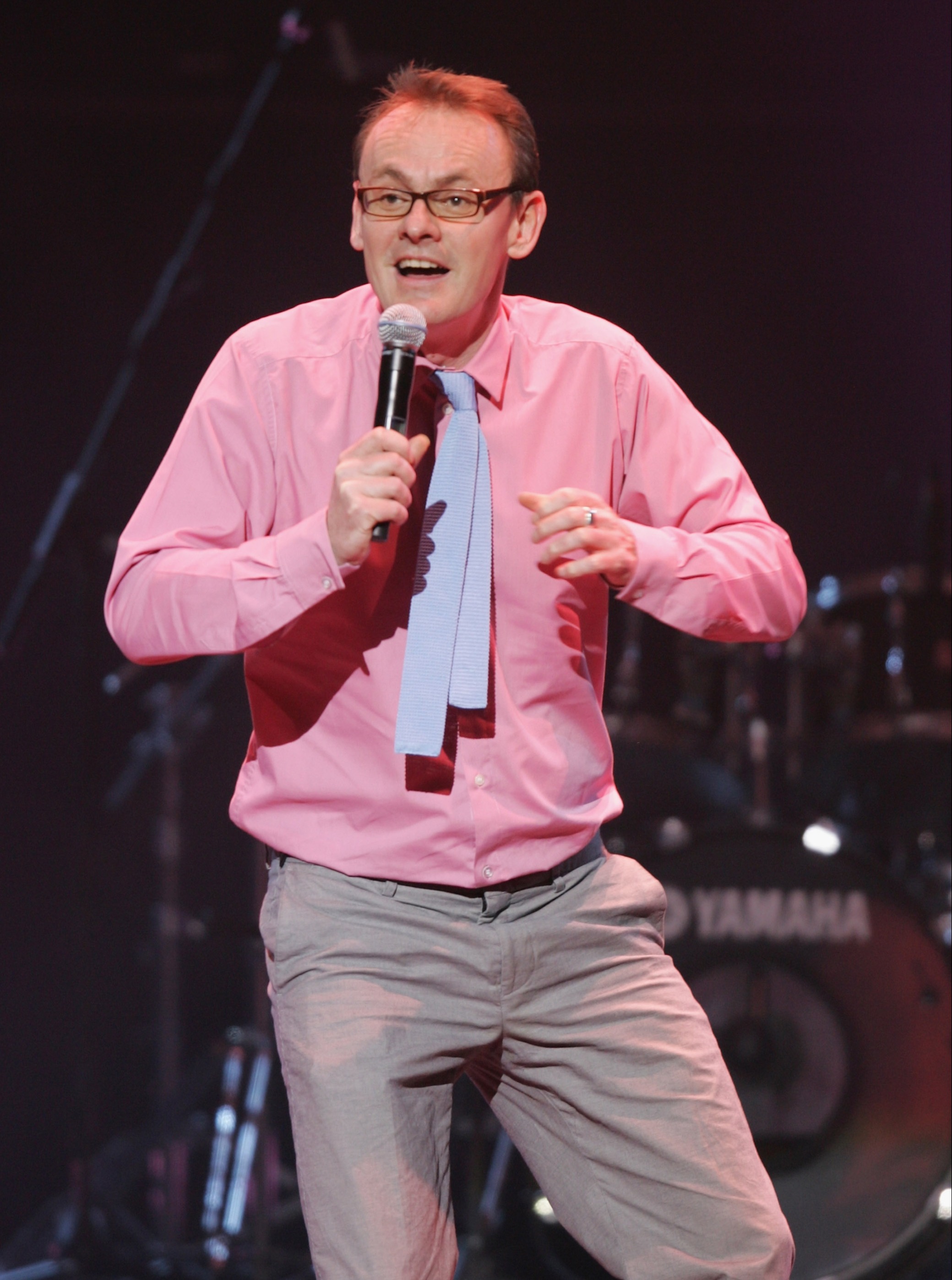 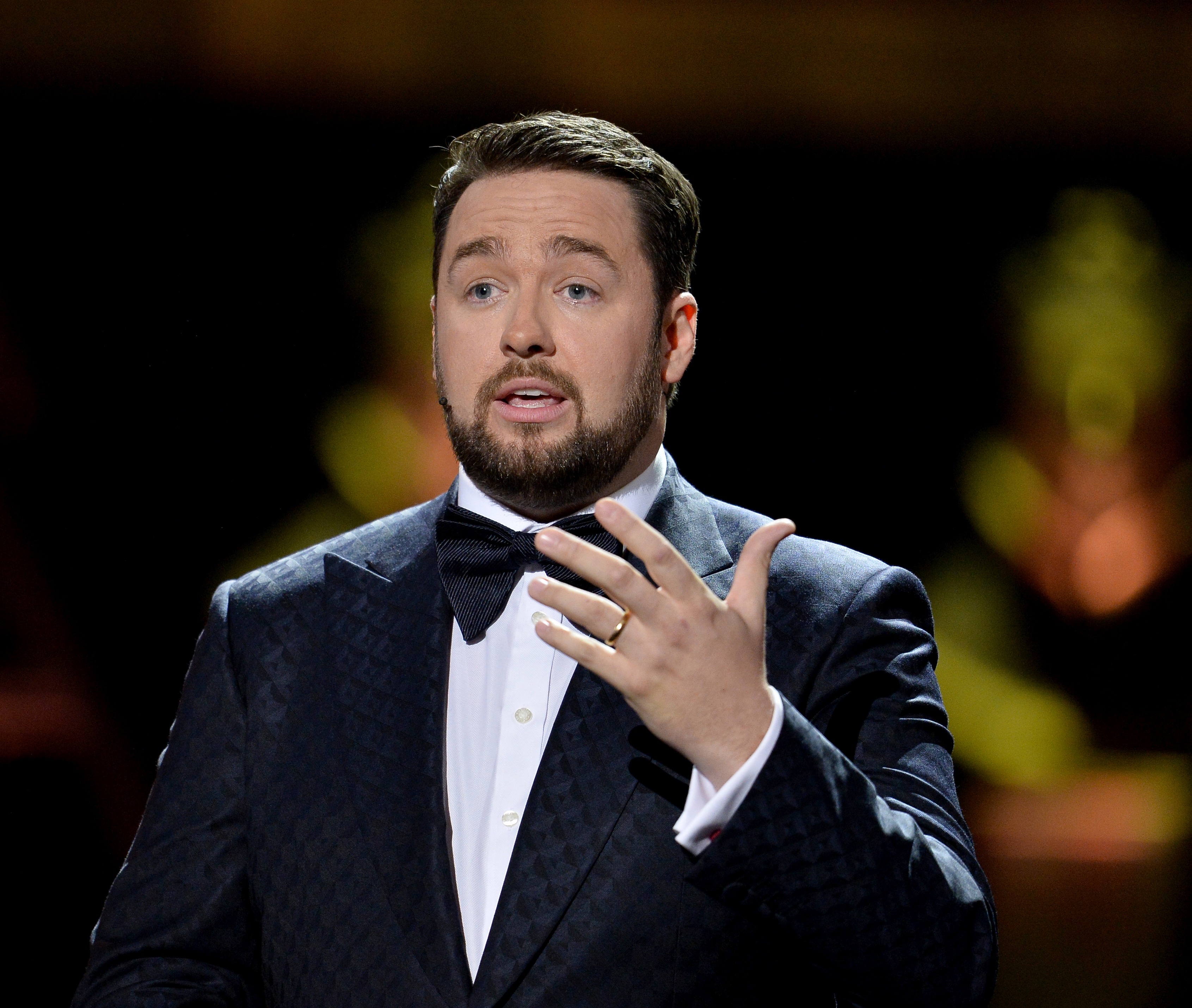 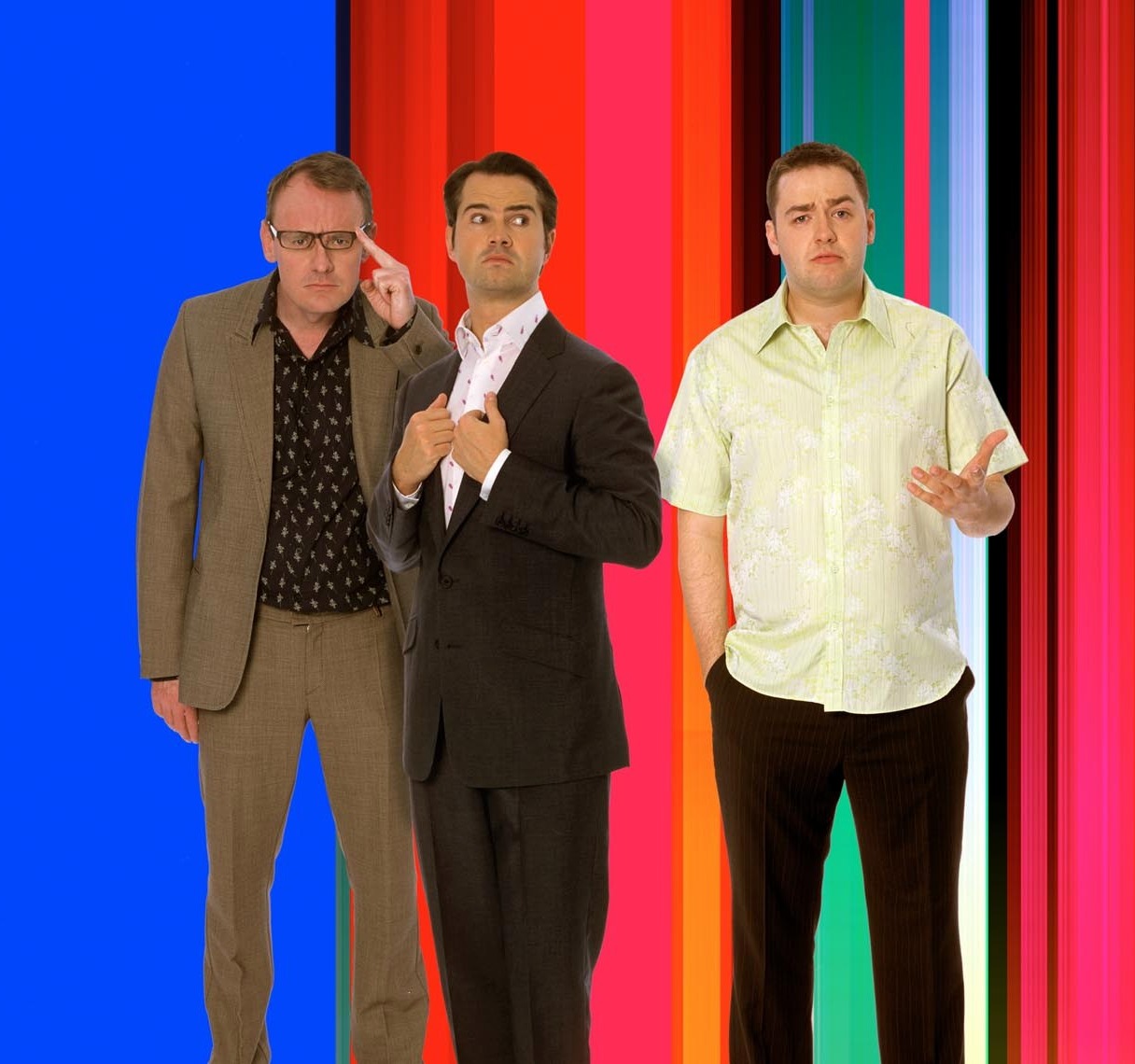