Home » Jay Blades speaks out on future of The Repair Shop: ‘Not a lesser-quality show!’

The Repair Shop: Guest gets emotional over her toy elephant

Jay Blades, 51, has been the host of The Repair Shop for four years and in such a small amount of time, the programme has had many successes. Not only has its popularity soared through the ceiling, but it has also managed to move over channels, securing its place as a staple show for BBC One. With the viewing figures climbing every day, the presenter has addressed whether there is a future for the fan favourite.

The furniture restorer has been surprised by the popularity of the series, stating the concept of the show seemed “quite boring” at first.

What made it more interesting, the presenter explains, is adding and weaving in human stories to bring about a more emotional response from viewers.

When it first started, the television personality said there was “no script or direction” and the team went with the flow.

Working with his co-stars, Jay states they’ve developed into “a unit naturally” so everyone is having a good time and there is no pretense.

“The viewing numbers have shocked me,” the host declares, with the programme reaching more than seven million viewers each episode. 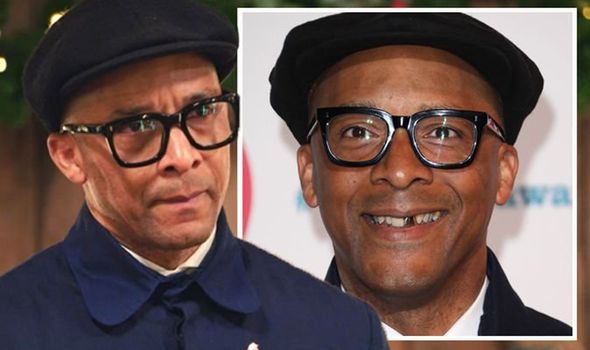 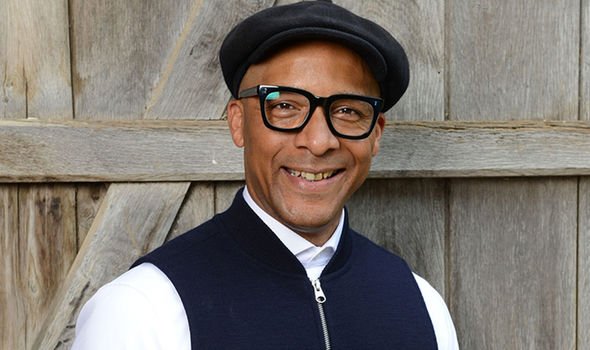 Following its move from BBC Two to the network’s flagship channel has brought about this success, with both an afternoon edition and a primetime instalment built into the broadcaster’s schedule.

“All the production team do the same thing they do on our primetime version – it’s not a lesser-quality show,” Jay explains.

“I think it can run and run. Let’s raise the bar. Seven million? I want ten million! Keep reaching,” the presenter said as he addressed the show’s future to this week’s Radio Times.

More than eight seasons of the programme have now been created, with new episodes currently being aired on Wednesday nights. 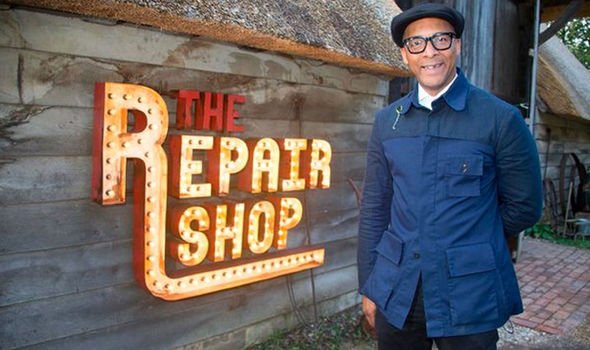 I think it can run and run

The love for the show is clear on social media, with one fan writing on Twitter: “Early finish from #NightShift, sat having a cuppa watching The Repair Shop #therepairshop.”

Another avid viewer posted: “Can I live in a world where everyone is people from #TheRepairShop please,” with a third remarking: “If only the world could be more like #TheRepairShop #kindness.”

“#TheRepairShop makes me cry all the time,” a fourth commented with a fifth stating: “I love this programme so much #therepairshop.”

A sixth shared: “Just discovered the repair shop. Why did no one warn me! Tears running down my face and I’ve downloaded all the episodes I can find on Sky #therepairshop.” 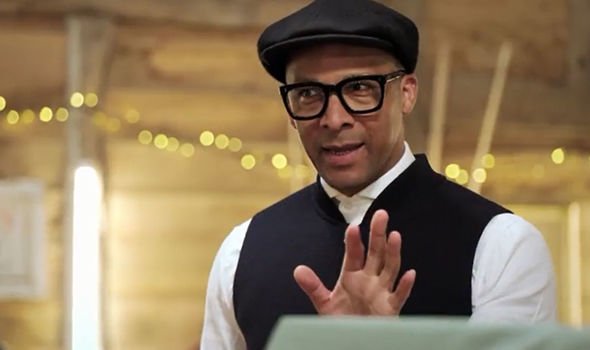 In the past, Jay has spoken out on why he thinks the show has become such a success with those watching the episodes at home.

The host of the programme said: “I think [the show] is so popular because it represents a community of experts working on behalf of someone we don’t really know.

“I feel fortunate that people come in with these items and some of the stories and the history related to them are quite raw.

“And they’re very personal”, he said in an interview with HELLO! Magazine, and it seems the show will be on the BBC forevermore.

Although he helps members of the public by restoring their furniture, Jay has admitted working on himself was his “biggest repair job”.

Speaking on The One Show, he said: “The biggest repair job we have done on The Repair Shop is me.

“The community has helped me get back to my normal self because five or six years ago I felt down and I was in a really dark place and I hit rock bottom.

“Mental health-wise I couldn’t see tomorrow. It was a case of, there was no future for me. And when you can’t see tomorrow, there’s no need to exist.”

The Repair Shop airs Wednesday at 8pm on BBC One.