JOE Wicks made more than £9million in just over a week as tens of thousands signed up to his new app.

The Body Coach raked in the cash as more than 130,000 people took out £69.99 annual subscriptions between Christmas and the new year. 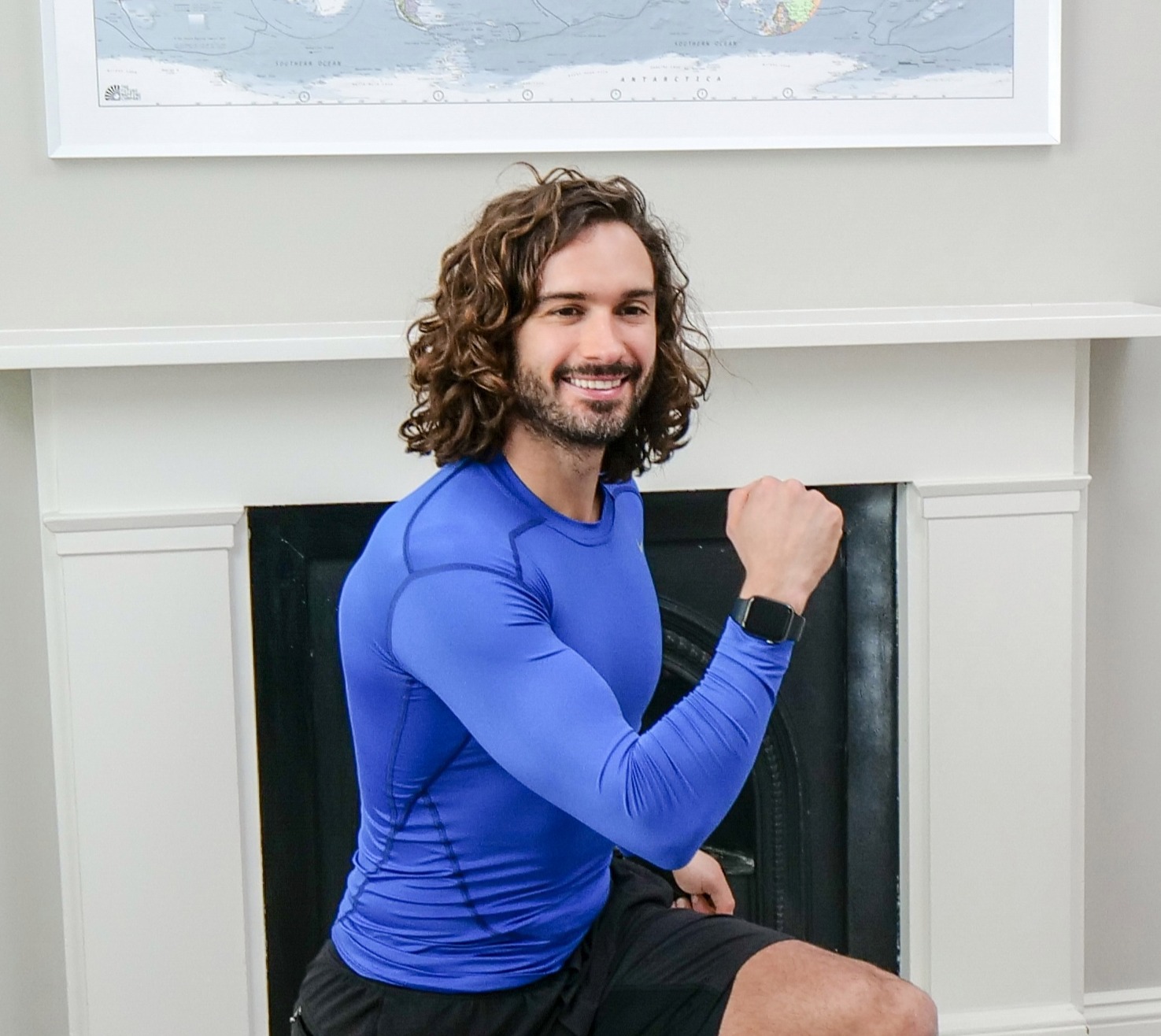 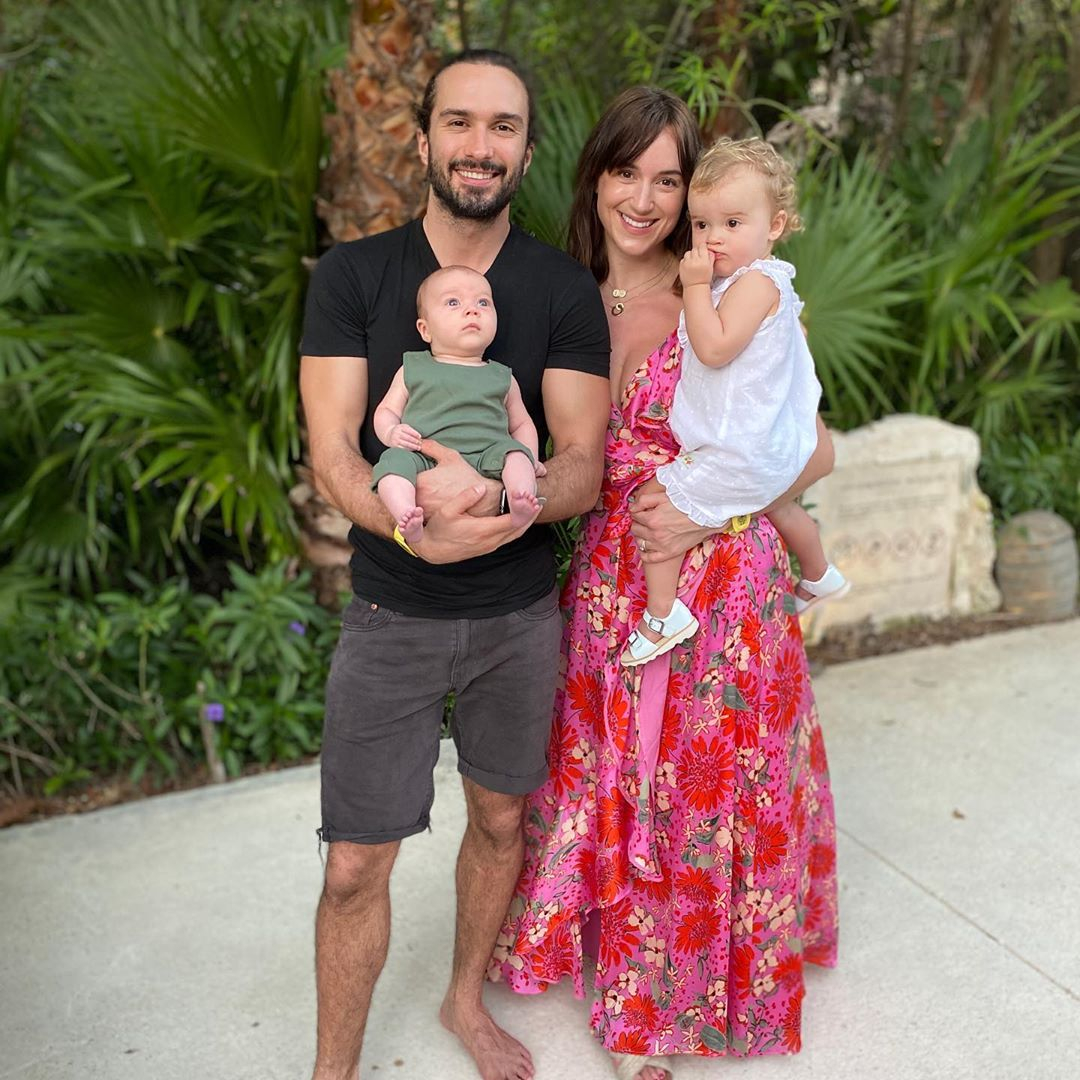 An insider said: “Joe’s Body Coach programme has always been hugely popular but the app version is a runaway hit.

“The usual price is £89.99 but it was on a discount, meaning it was even more appealing, especially as Brits started looking to get into shape after Christmas. 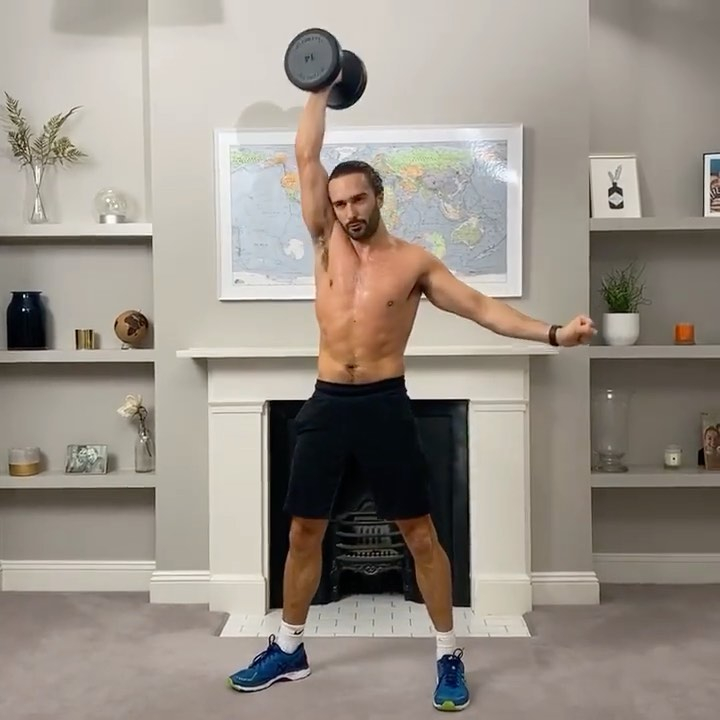 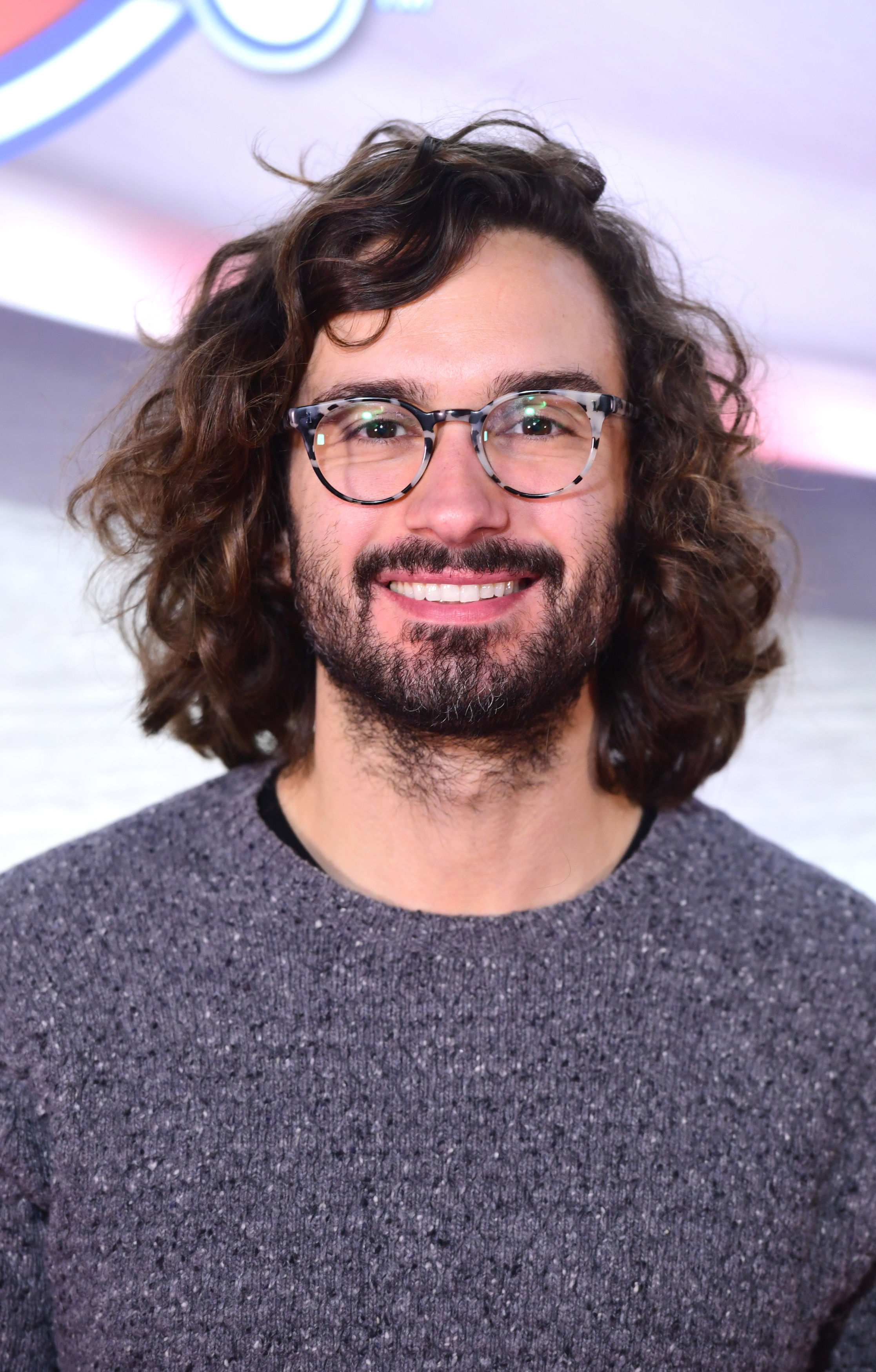 “Joe knows his market incredibly well and, while he’s giving them a value for money product, he’s absolutely raking it in.”

He became an MBE in the New Year Honours.