The TV star and criminal barrister, 43, guest presented Wednesday’s show with Susanna Reid in the absence of Richard Madeley, and impressed viewers with his strong opinions.

Discussing new US interviews Meghan and Harry had given slamming the British press, he did not hold back on sharing his verdict.

Harry, 37, had claimed he had warned the boss of Twitter of the Capitol riots days before they happened, but had never received a reply.

Rob responded: ‘Prince Harry! What? I don’t understand at all. I mean Prince Harry, with the greatest respect in the world, what qualifies him more than anyone else to say “as a politically qualified person, I believe there’s going to be a riot.” 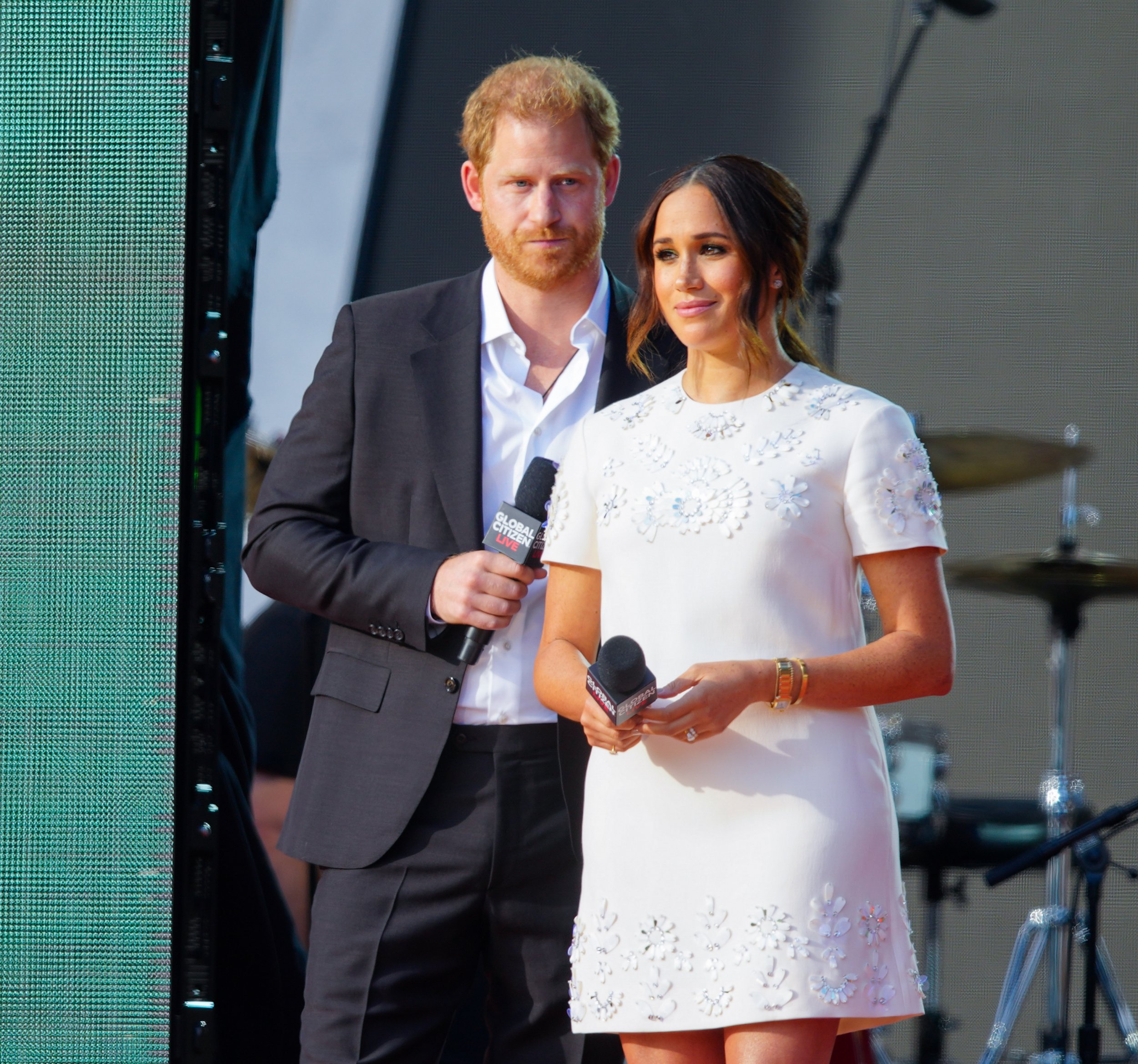 Elsewhere in the interview, Harry had discussed the press and their treatment of his mother, Princess Diana, saying he did not want to lose the mother of his children in the same way.

Meghan, in an interview of her own, had also claimed that tabloid newspapers should come with a warning label similar to a packet of cigarettes.

Referencing the couple’s Netflix deal and the portrayal of Diana’s story on The Crown on the platform, Rob continued: ‘I want to be clear, I like Meghan and Harry, her views might not be your cup of tea, fair enough.

‘But my question is, if he’s worried about misinformation, what about the fact him and Meghan have taken a huge deal from Netflix and the misinformation about his late mother, Lady Diana, and they’ve taken millions of pounds.

‘How is that ok, how is that consistent, or not “misinformation?”’