EXCLUSIVE: With filming under way on Fast X, Deadline has learned that Justin Lin is stepping down as director of the next installment in the Fast and Furious franchise just days into production.

Lin co-wrote the film with Dan Mazeau and will remain on as a producer. While the parting was amicable between both parties, insiders say that Lin ultimately decided to step away from the franchise due to creative differences.

Lin has released a statement on his decision to leave the film:

“With the support of Universal, I have made the difficult decision to step back as director of FAST X, while remaining with the project as a producer. Over 10 years and five films, we have been able to shoot the best actors, the best stunts, and the best damn car chases. On a personal note, as the child of Asian immigrants, I am proud of helping to build the most diverse franchise in movie history. I will forever be grateful to the amazing cast, crew and studio for their support, and for welcoming me into the FAST family.”

Production had just begun on the tenth installment and while the film will continue shooting some second unit footage, insiders say production will take a brief pause while execs and producers look to find Lin’s replacement with sources adding that decision on his replacement should be made soon as conversations with some candidates are already under way. The film has been dated for May 19, 2023 and insiders add they do not expect to move on that date at this time.

Lin has been an architect of the Fast & Furious franchise, joining the series in its third installment on The Fast and the Furious: Tokyo Drift, and ultimately changing from a simple street racing action pic to global action event franchise. He would go on on to direct the fourth (Fast & Furious), fifth (Fast Five), sixth (Fast and Furious 6). After turning it into a billion dollar franchise he decided to take a break on the next two installments but returned for F9, which became one of the biggest films in the post-pandemic era grossing more than $720 million worldwide. Altogether his films in the franchise have grossed more than $1.9 billion at the global box-office

Collectively, Lin’s Fast & Furious films have grossed more than $1.9 billion worldwide, and he is credited for helping to evolve the franchise from a movie series rooted in the street racing culture of East LA into a diverse action-thriller on a global scale.

Justin Lin Exiting As Director Of ‘Fast X’ Days Into Production, Will Remain As Producer 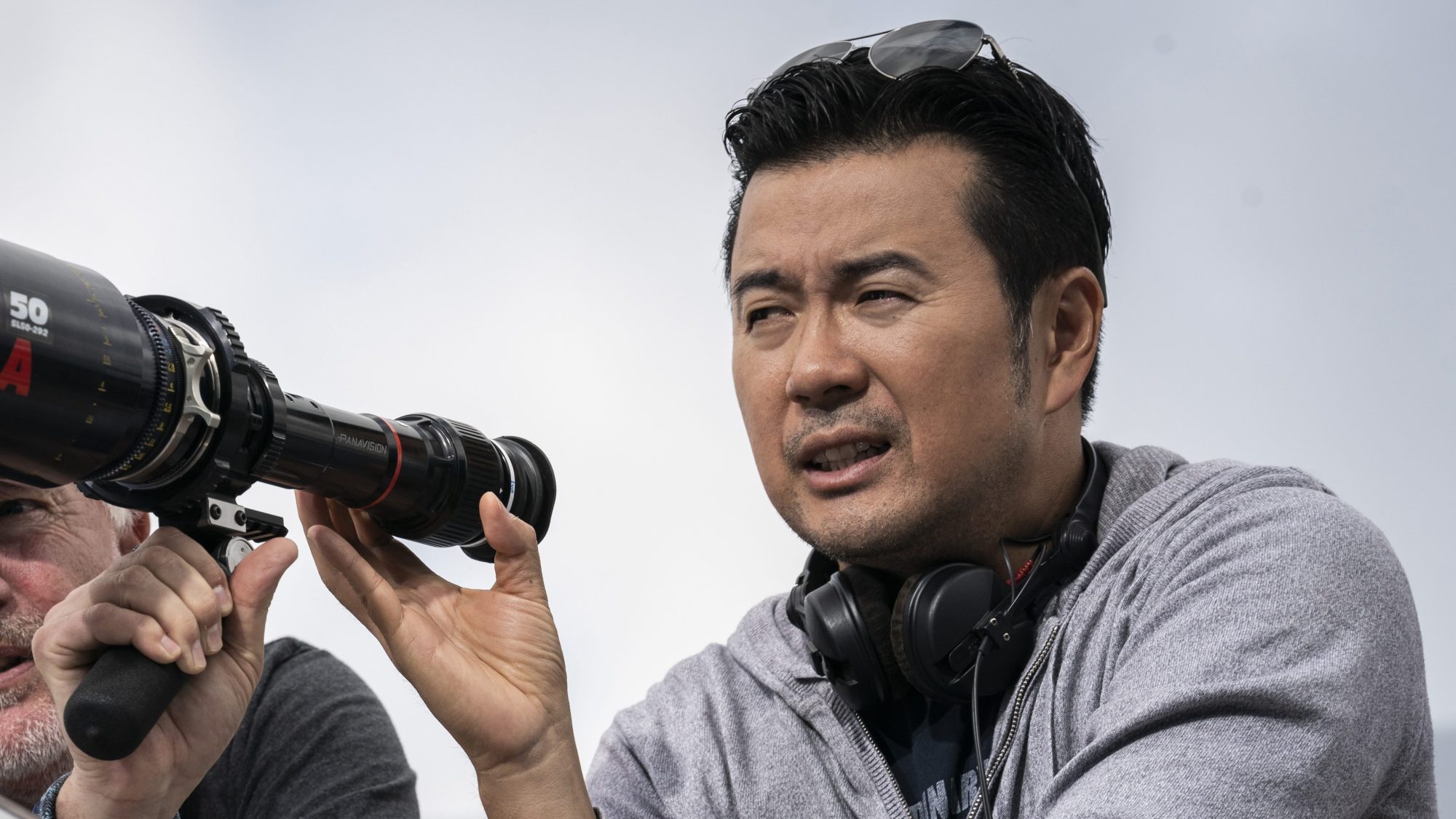