MOST people have spent lockdown in their PJS, but not comedian Katherine Ryan who’s been rocking something far more regal – a crown.

Well, an imaginary one, anyway. 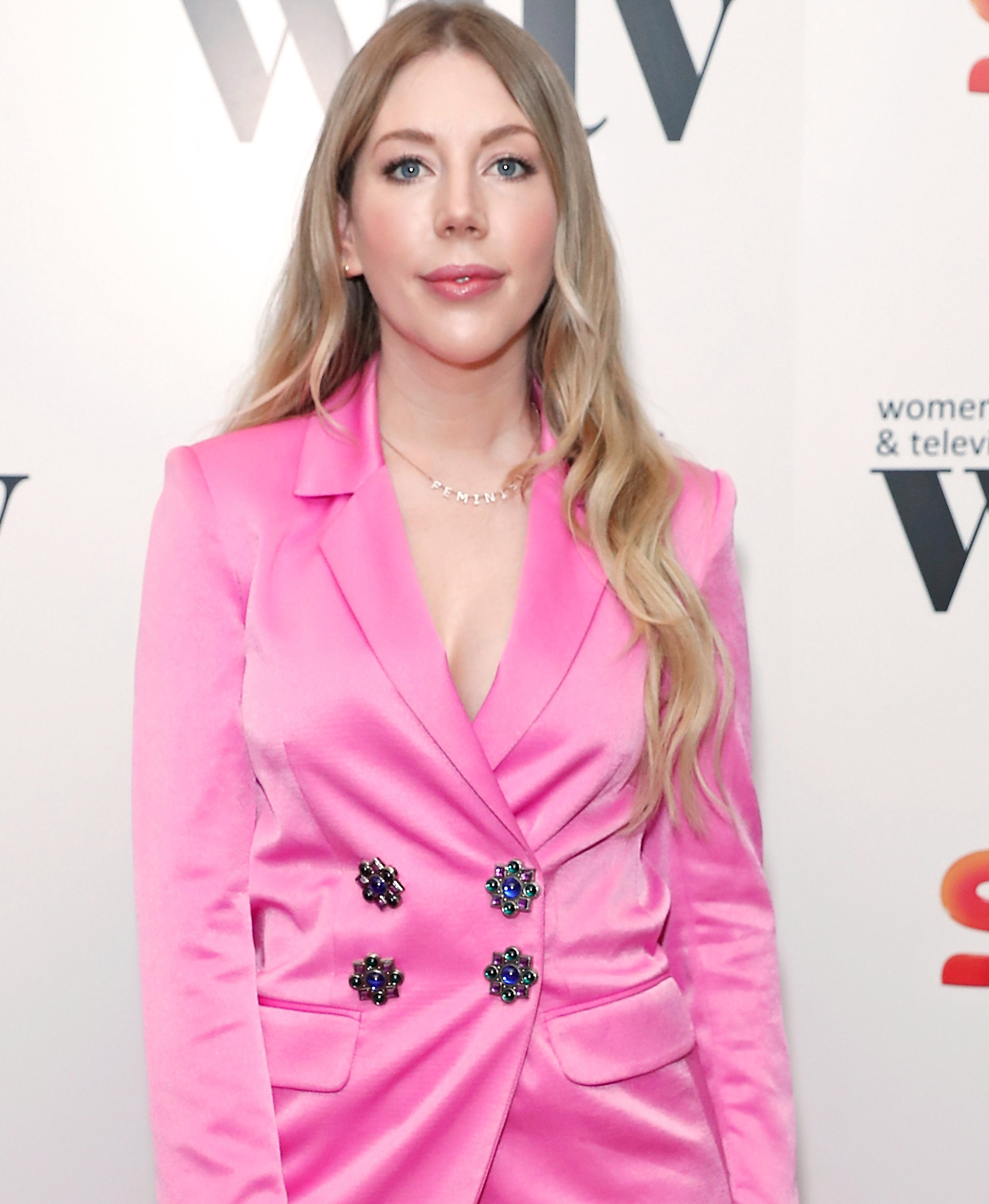 The Canadian comedian was named Hertfordshire’s sexiest woman at the turn of the year – beating off stiff competition from stars including Victoria Beckham and Alesha Dixon.

And the title was very well deserved as far as I’m concerned.

In an exclusive chat, Kath said of the accolade: “It was my least sexy year as well – so it’s a huge achievement. 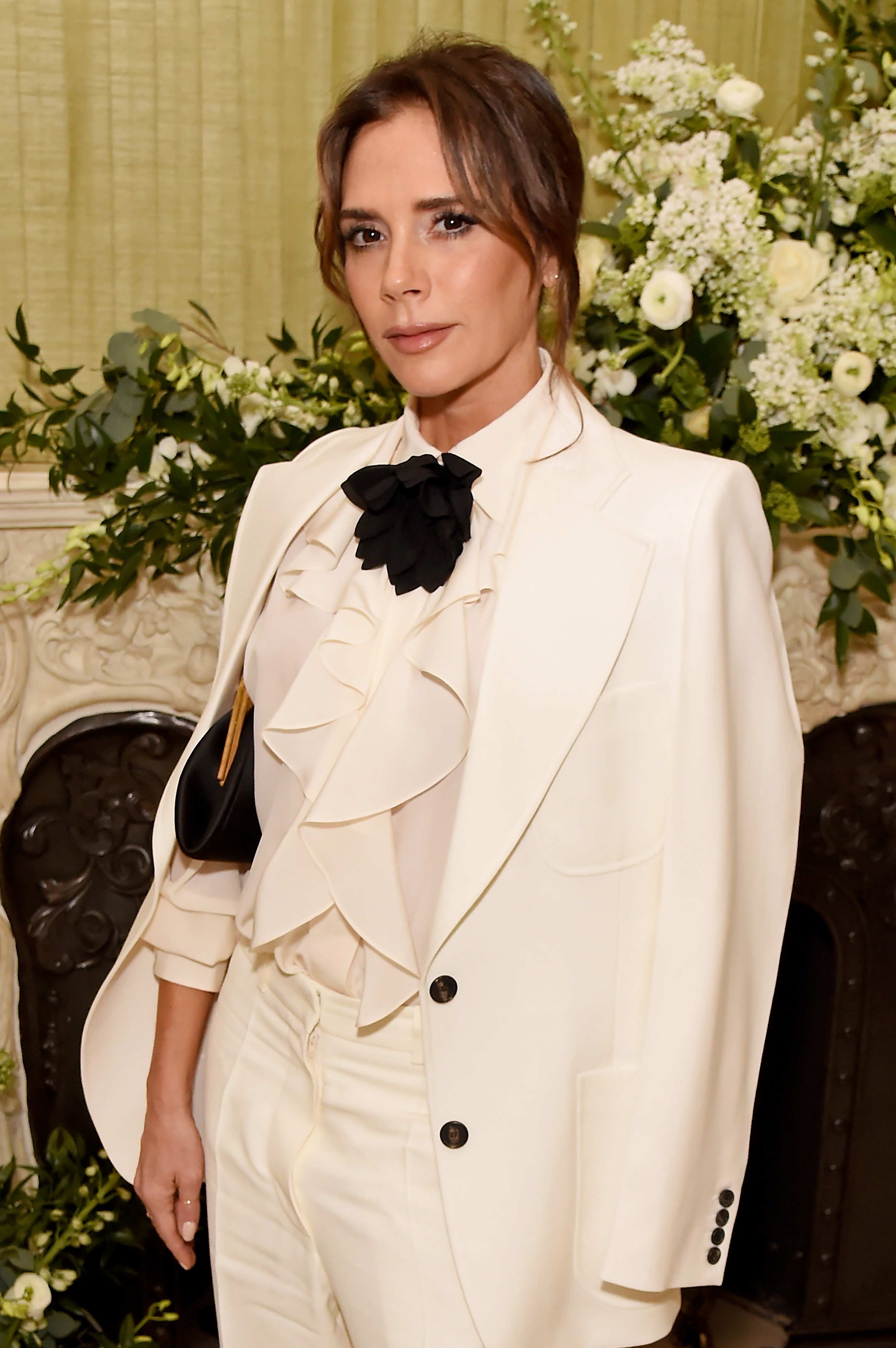 “Bradley Walsh is the sexiest man so I need to get back on The Chase and we need to bring our premium genetics together and see what we can come up with.

“I just didn’t know I was sexier than everyone in the entire county.”

Like most of us working parents, Kath has spent the past year juggling work and home schooling.

And it’s fair to say she’s been getting a lot of out of it, thanks to hanging out with out with her 11-year-old daughter, Violet.

Kath, who has joined forces with Gousto to launch their Cookstarter campaign, explained: “I have been really brushing up on my maths. I feel like I am getting an education that I definitely did not have pre lockdown. I can even do algebra now.” 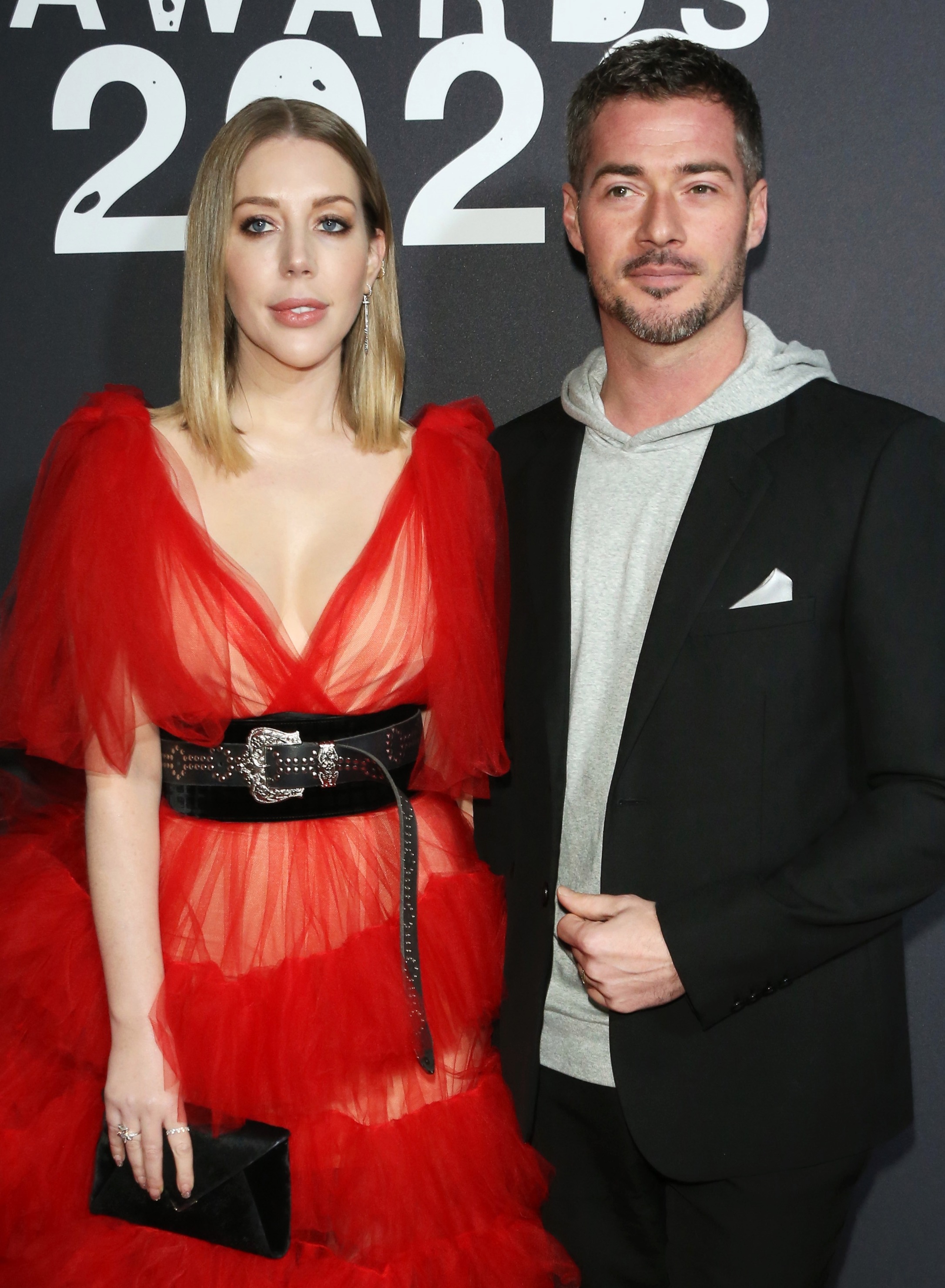 On a more serious note, Kath admitted lockdown had brought her family closer together.

The funny-woman married her high school sweetheart, Bobby Koostra at the end of 2019 and they’ve managed to spend the past year falling more in love.

Kath explained: “A lot of people might be missing their space but for us, my husband is my high school boyfriend and we missed 20 years, so my husband has now filled in all the blanks of every single day of the last 20 years of his life.

“Where he went, who he was with. You can see conversation has reached a critical low but we haven’t rowed with each other at all 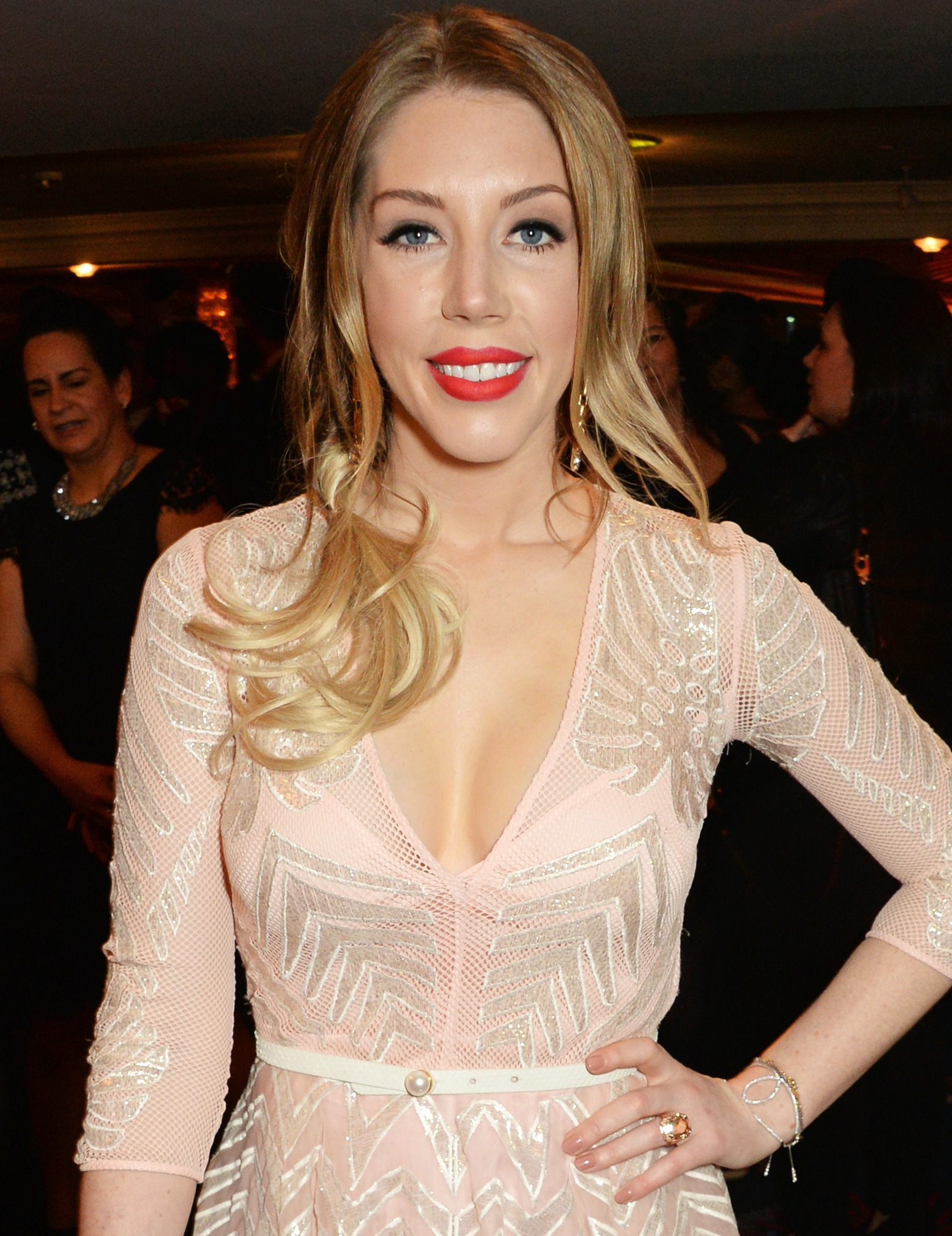 “I just love him more than I can say and that for me as a comedian is bonkers – I never thought I’d be in this position.

“Now we’re cooking together every night as a family. We use Gousto and it is amazing.

“It used to be the case that we’d be rushing around quite a lot. I work in the evenings so it became cramming macaroni into your face over the sink and I think we had begun to lose that ritual of the mealtime with your family.

“It’s true of all working families. I know when my daughter was very young some of the parents who had more traditional jobs, they’d say, ‘When do you see your family?’

“That luxury of time has shifted…I think some of us will be taking that over because we know how special it is.”

Kath also revealed she’s started work on the second series of her Netflix show The Duchess, despite being unsure whether it will be commissioned.

Kath said: “I did start to write it because you have to be prepared. But I am not sure what will happen.

“I don’t think they want a second series. It’s fine with me either way. I think it stands on the platform almost like a film. 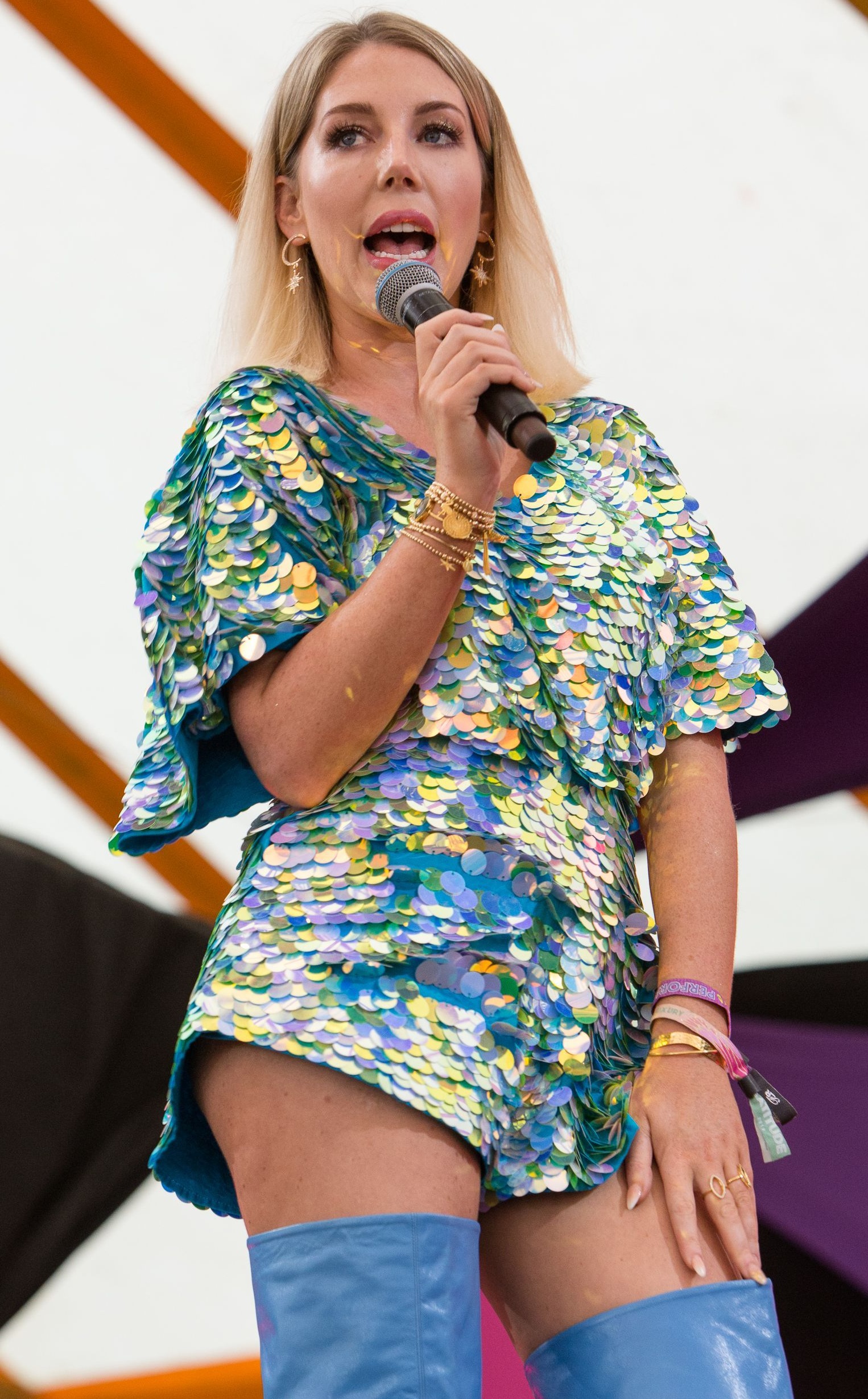 “It’s six really short episodes and that story is told.”

She has also been working on new material for her upcoming UK and European tour, Telling Everybody Everything, which kicks off in September

But there will be some items she doesn’t pack – most notably her jeans.

She adds: “I think the big casualty of this pandemic will be denim, I don’t think anyone will wear denim again. Denim is over.

“I am not a stylist but I do love fashion and I think we will see fashion evolve because of this time.

“There will be day to night pyjama wear and we can fashion those comfy sweats into evening wear.

“If you put them on with heels, peals and a handbag – who says you can’t go out in your pyjamas?”