KATIE Price's bandaged chest has been seen for the first time since her 16th and "biggest ever" boob job surgery.

The 44-year-old went under the knife in a bid to get the "biggest breasts in Britain". 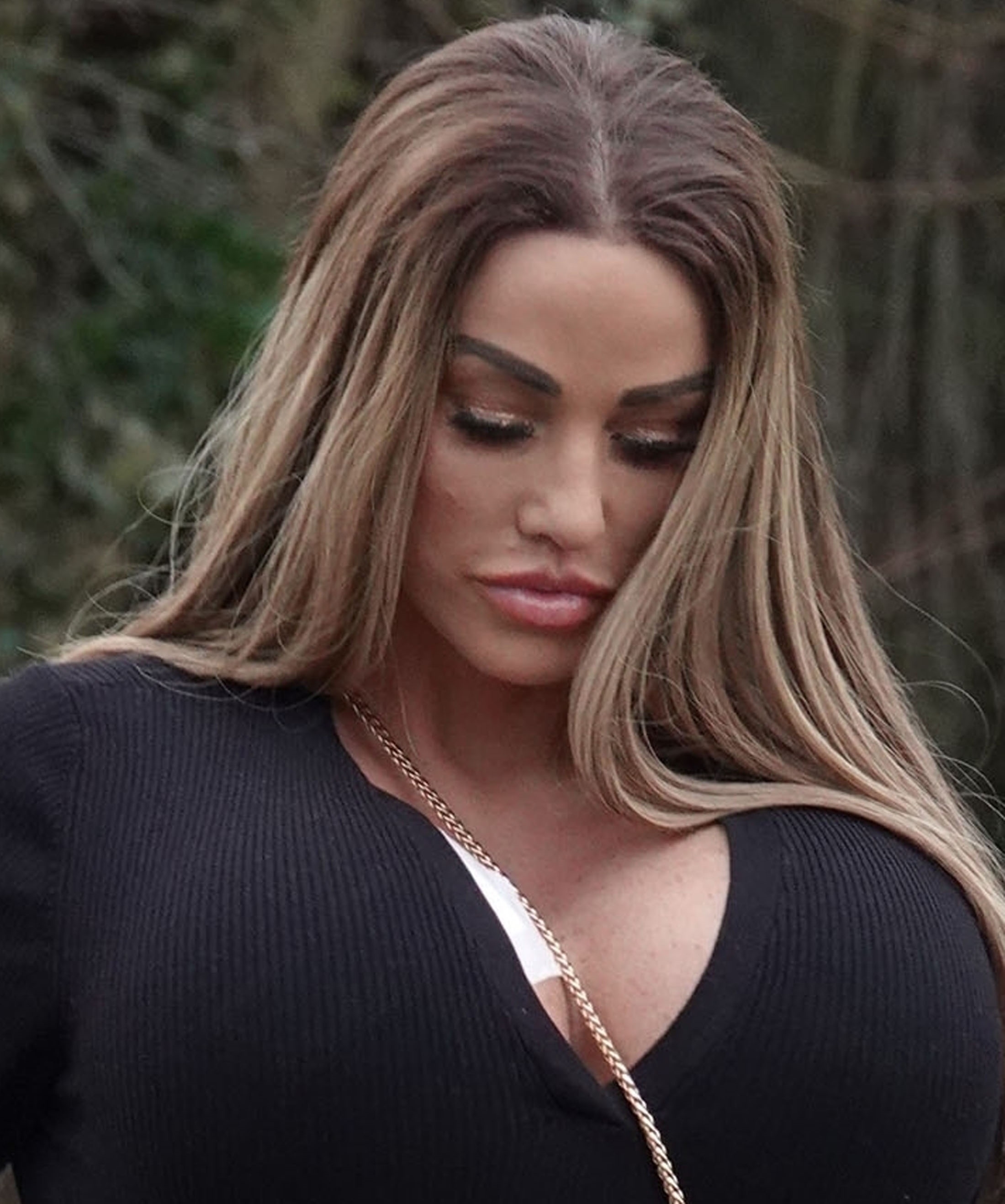 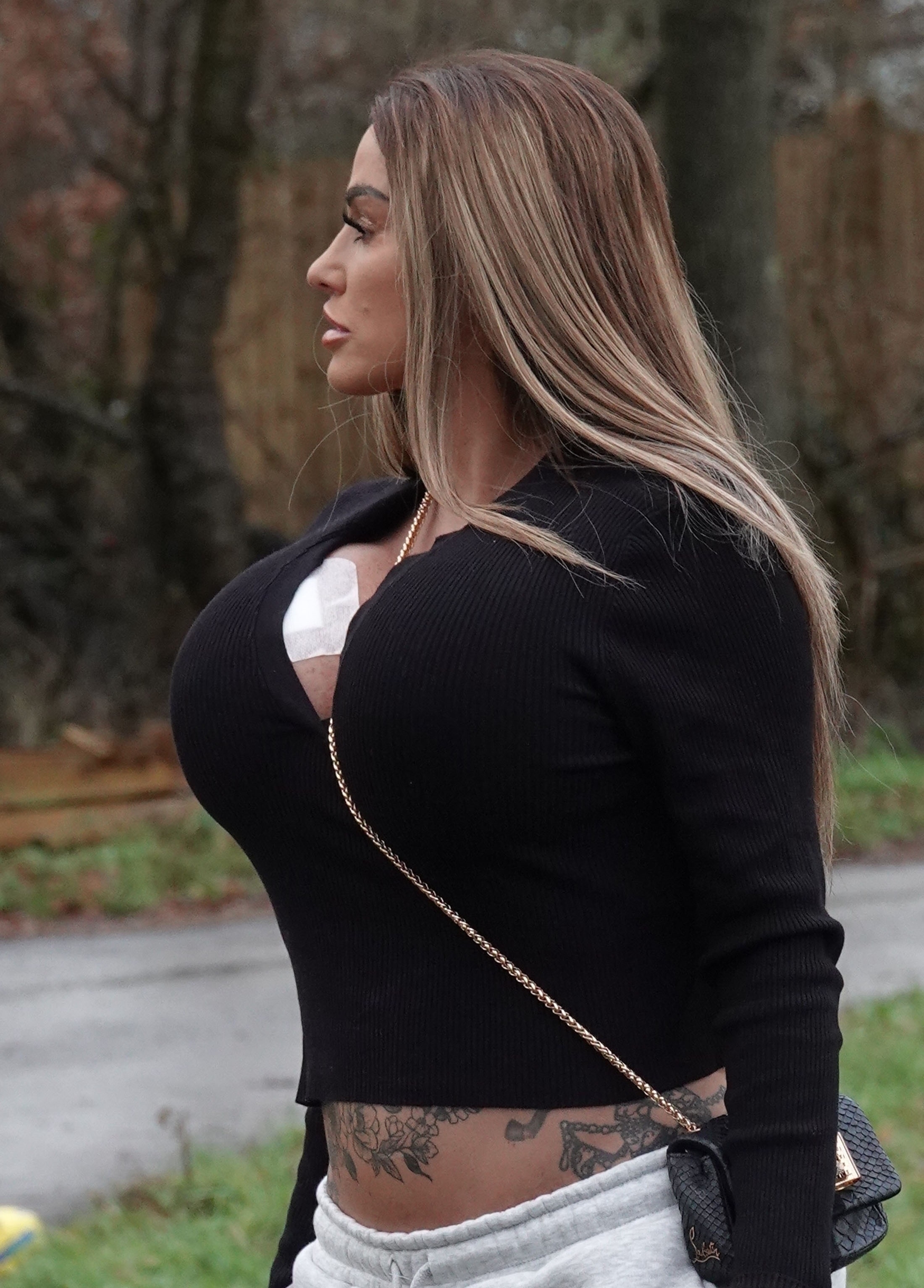 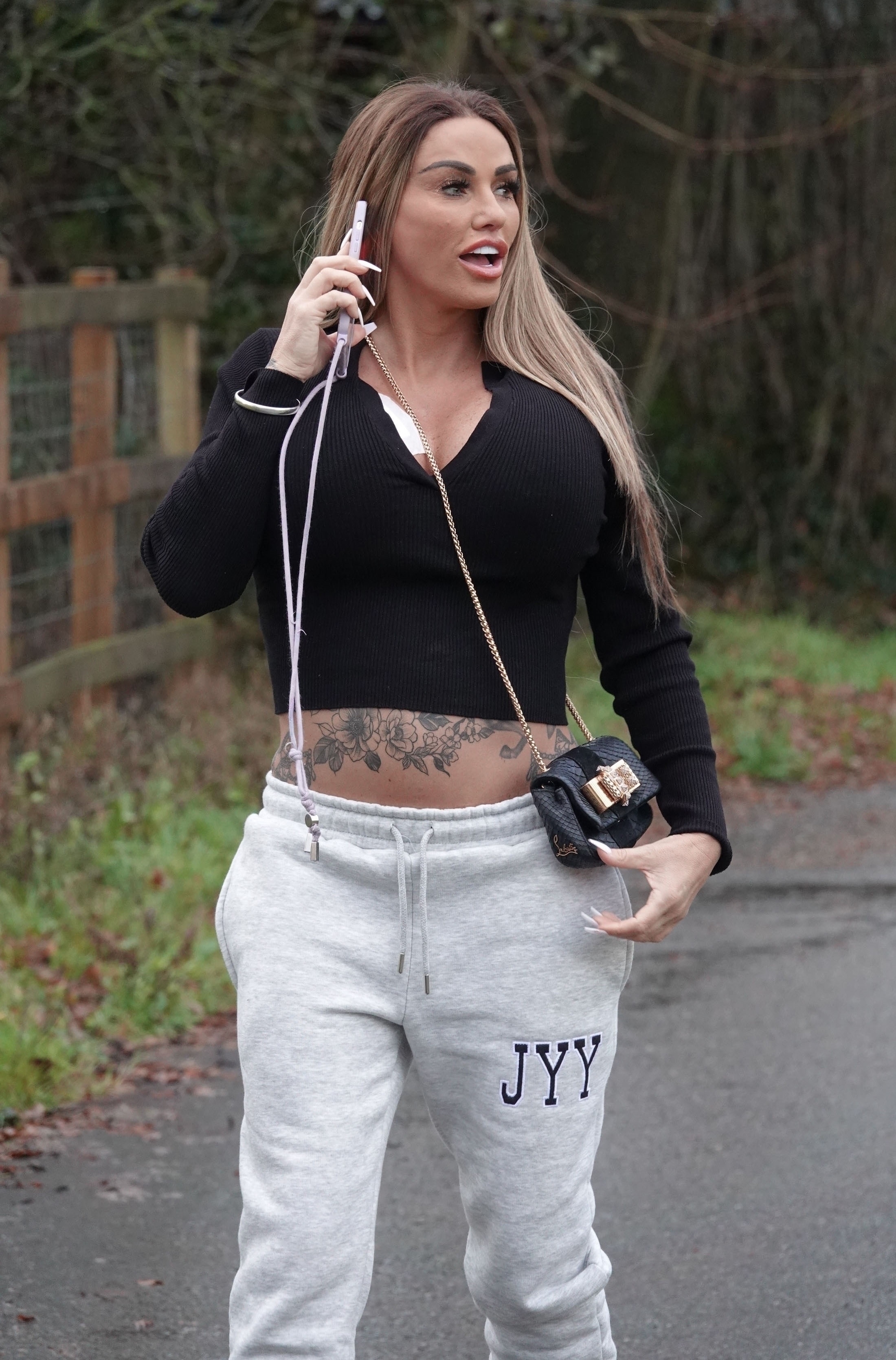 Katie was pictured wearing a tight black top which gave a glimpse at her painful-looking bandages.

She looked down at her ample assets, which are believed to have been enlarged to a massive 2120 CC implants.

The glamour model showed no signs of her new breasts slowing her down, as she went for a brisk walk in between Christmas and New Year.

Before flying out to Belgium to go under the knife, a source told us: "Katie is getting massive 2120 CC implants. 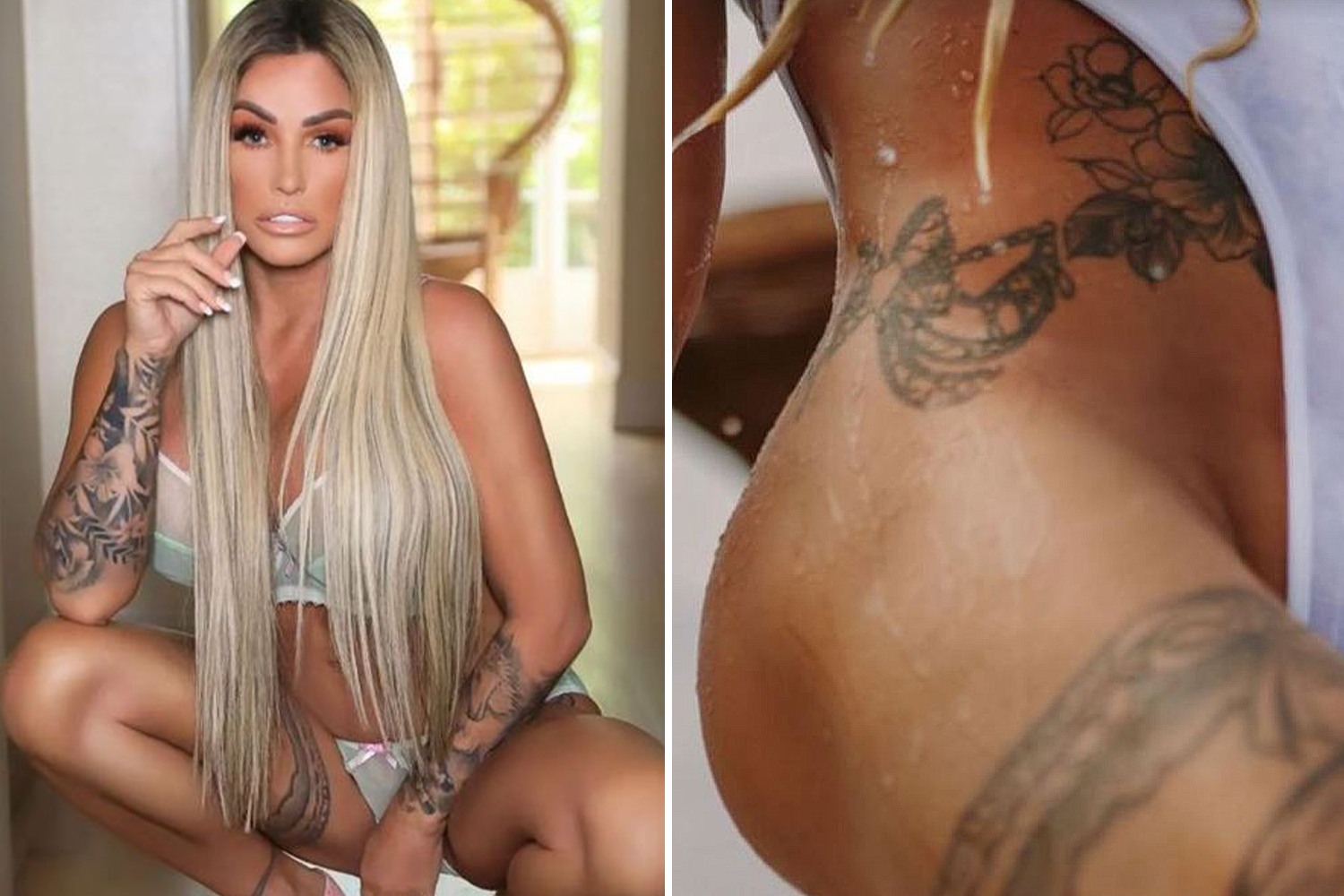 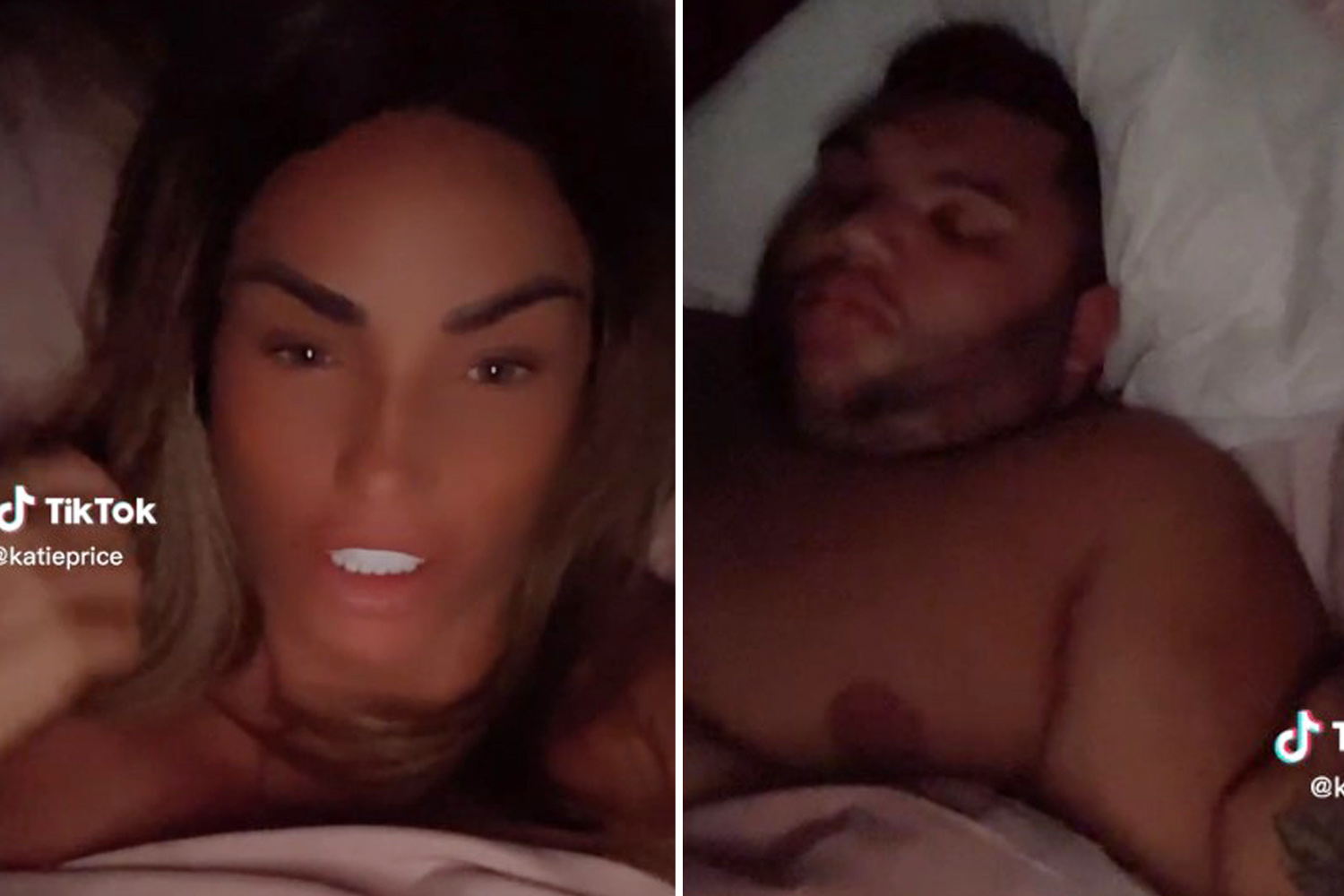 "She wants to have the biggest boobs in the country, and these will certainly set her on her way to that goal."

The mum of five had her first cosmetic procedure back in 1998 when she had a boob job that took her from a B cup to a C.

She has had an endless list of procedures but first went under the knife in 1998 to boost herself to a 32C. 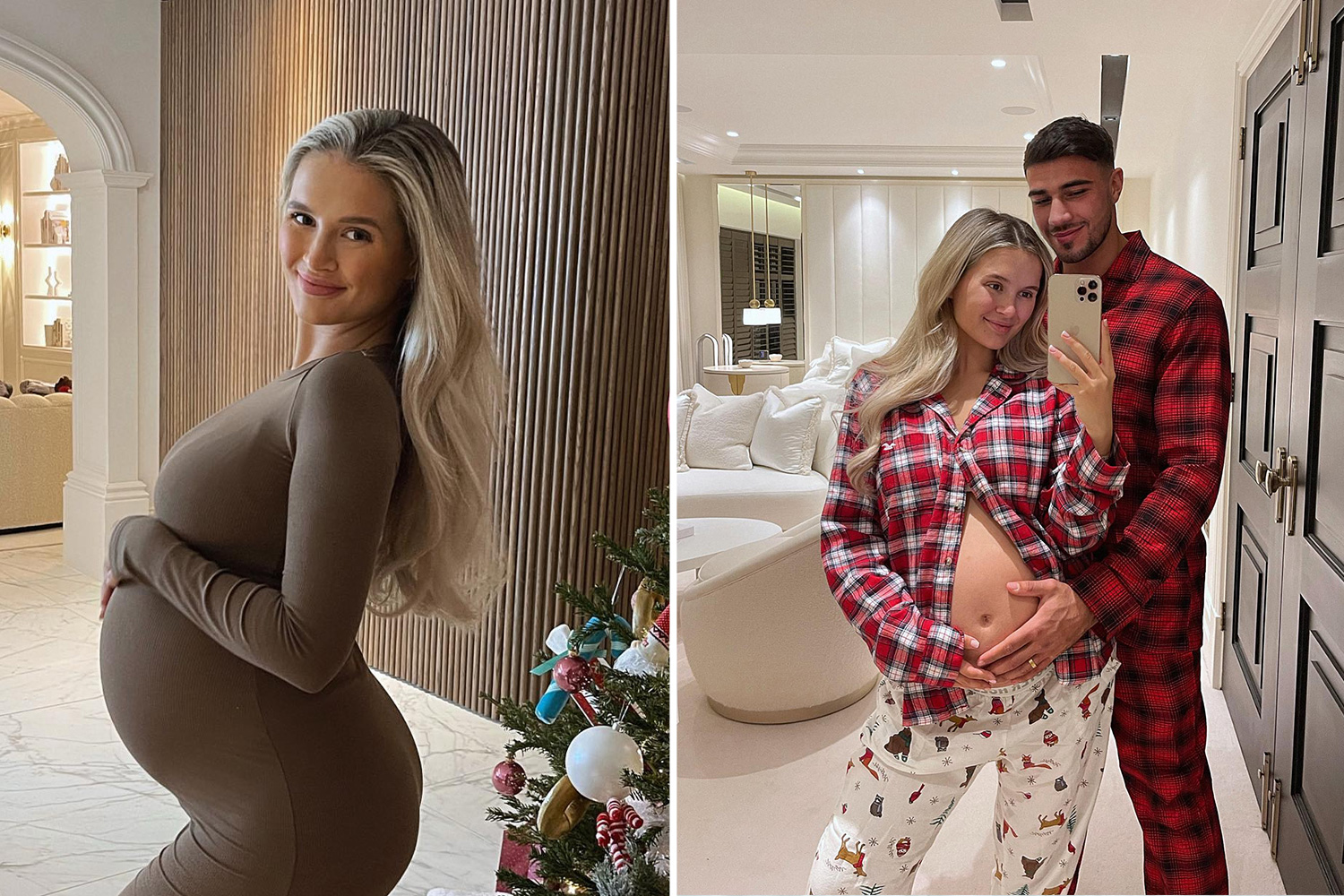 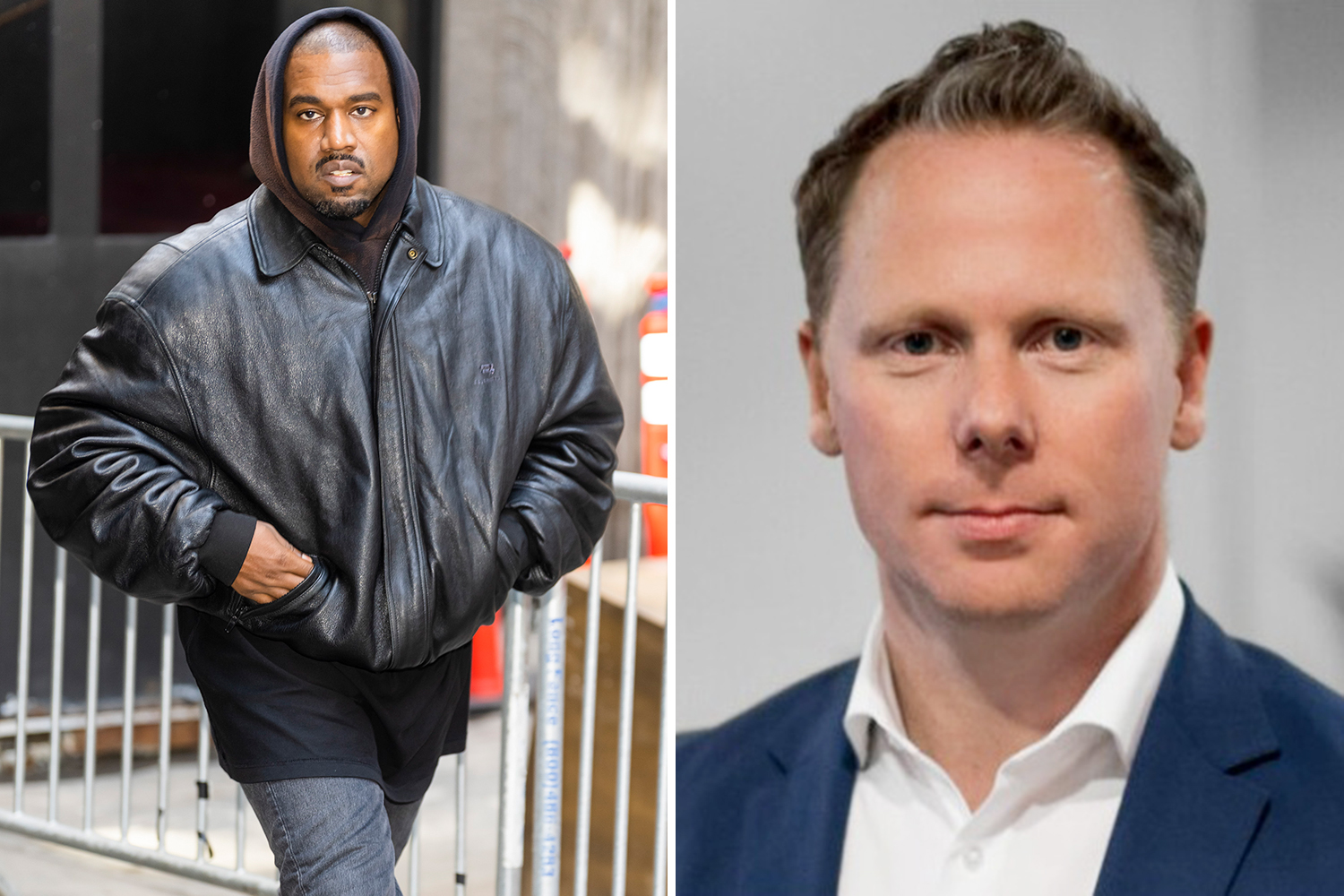 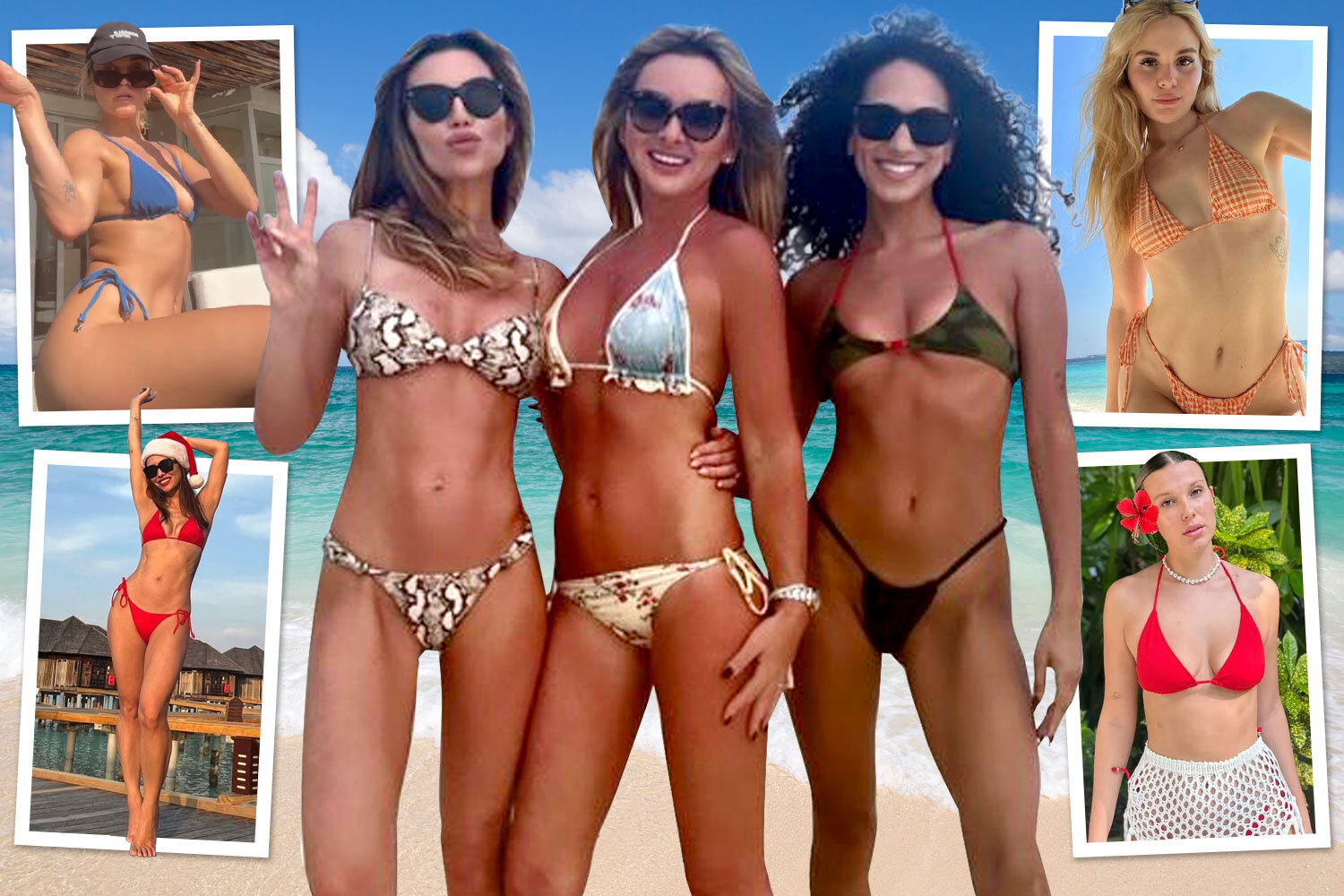 She had another breast enlargement in 1999, when she was known as Jordan, going up to a 32D and then a year later a 32G.

She went back up again in 2012 to a 32F, and two years later down to 32B, removing the implants entirely after they had become infected.

In June 2016, the mum of five flew to a Brussels clinic to go under the knife yet again, later revealing she had settled on a 32GG bust.

She underwent her first facelift in July 2017, using a London-based plastic surgeon to lift up her "sagging" cheeks and "blurred" jawline in a £5,000 "invisible" procedure.

Back in May 2019, Katie flew to Turkey to get her second face lift, after admitting she found her body "disgusting".

She returned in August 2019 for a face lift and boob reduction, going down to a D Cup.

And in July 2021, pictures revealed by The Sun show the star looking swollen and puffy after undergoing six more procedures.

She has two black eyes, a bloody nose and hole all over her body, a close source to her revealed.

Katie was in horrendous pain after undergoing a bum lift, eye lift to give her a slight cat eye look, lip lift for a fuller pout, liposuction on her thighs and legs, under her rib cage and back as well as scarring from her previous facelift fixed. 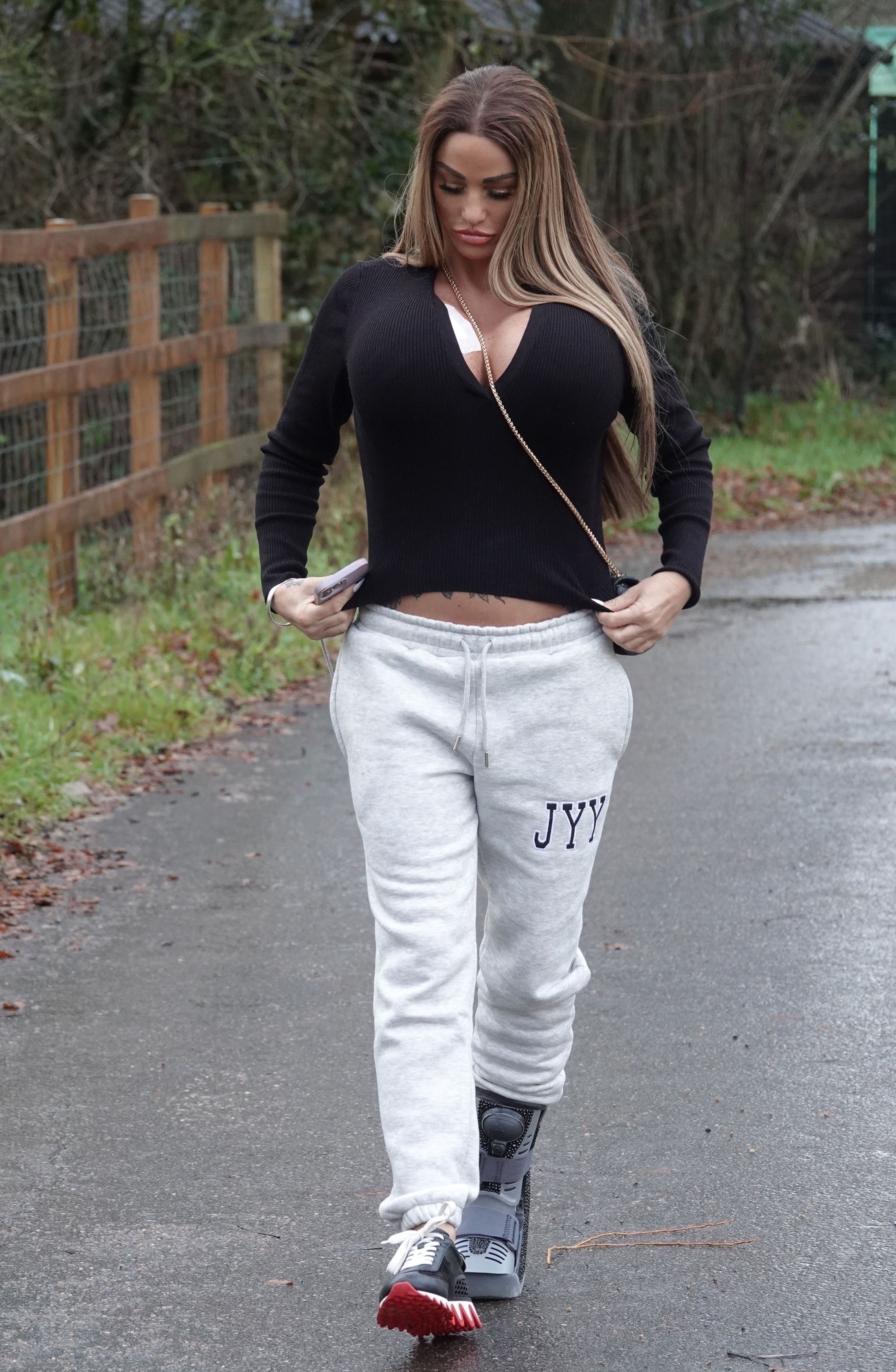 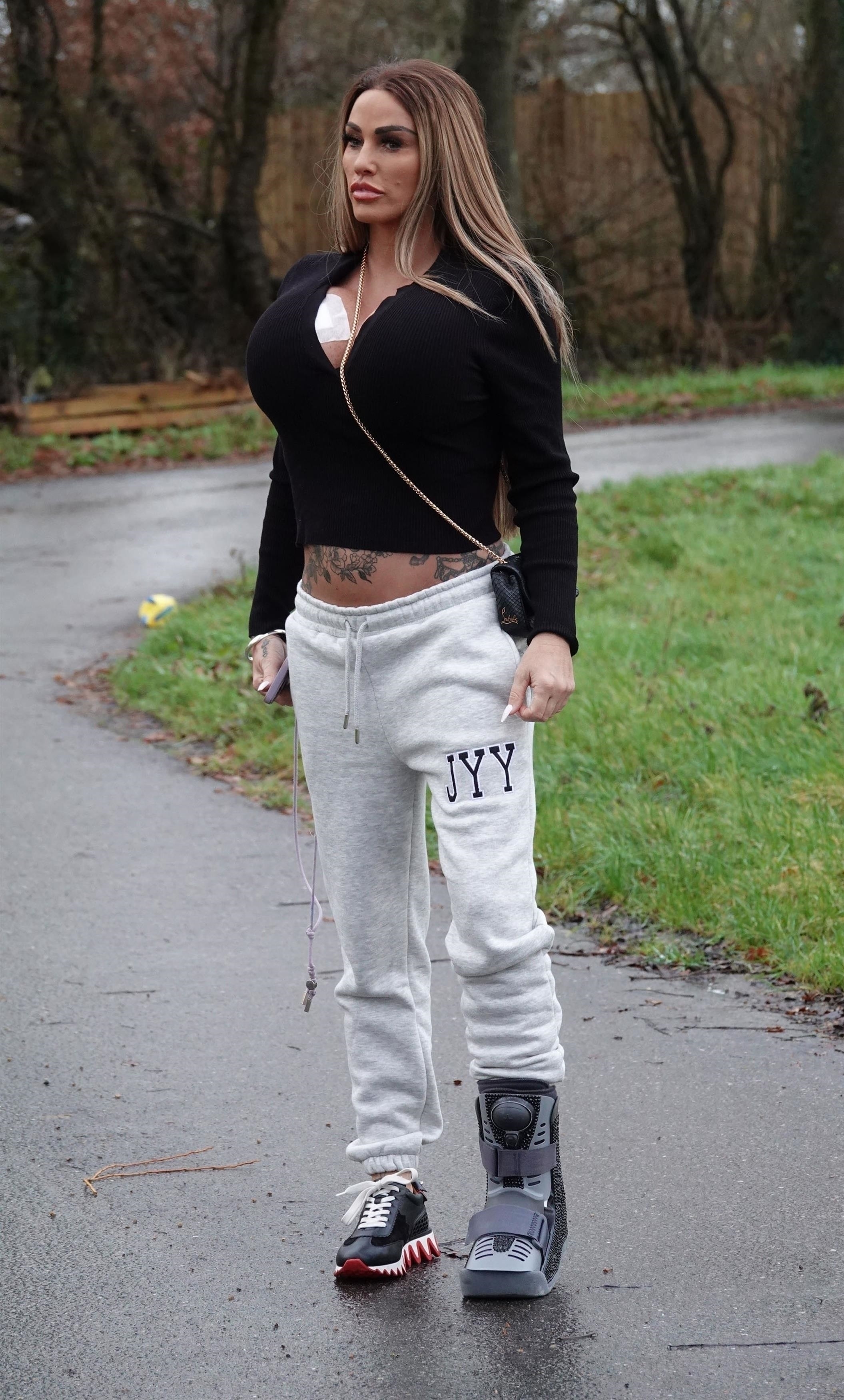