ASHLEY ROBERTS and Keith Lemon are going to be having the time of their lives – after signing up as the hosts of new E4 show The Real Dirty Dancing.

The eight-part series, from the makers of Britain’s Got Talent and Too Hot To Handle, will air next year and see ten celebrities charged with recreating some of the hit 1987 film’s best-loved scenes. 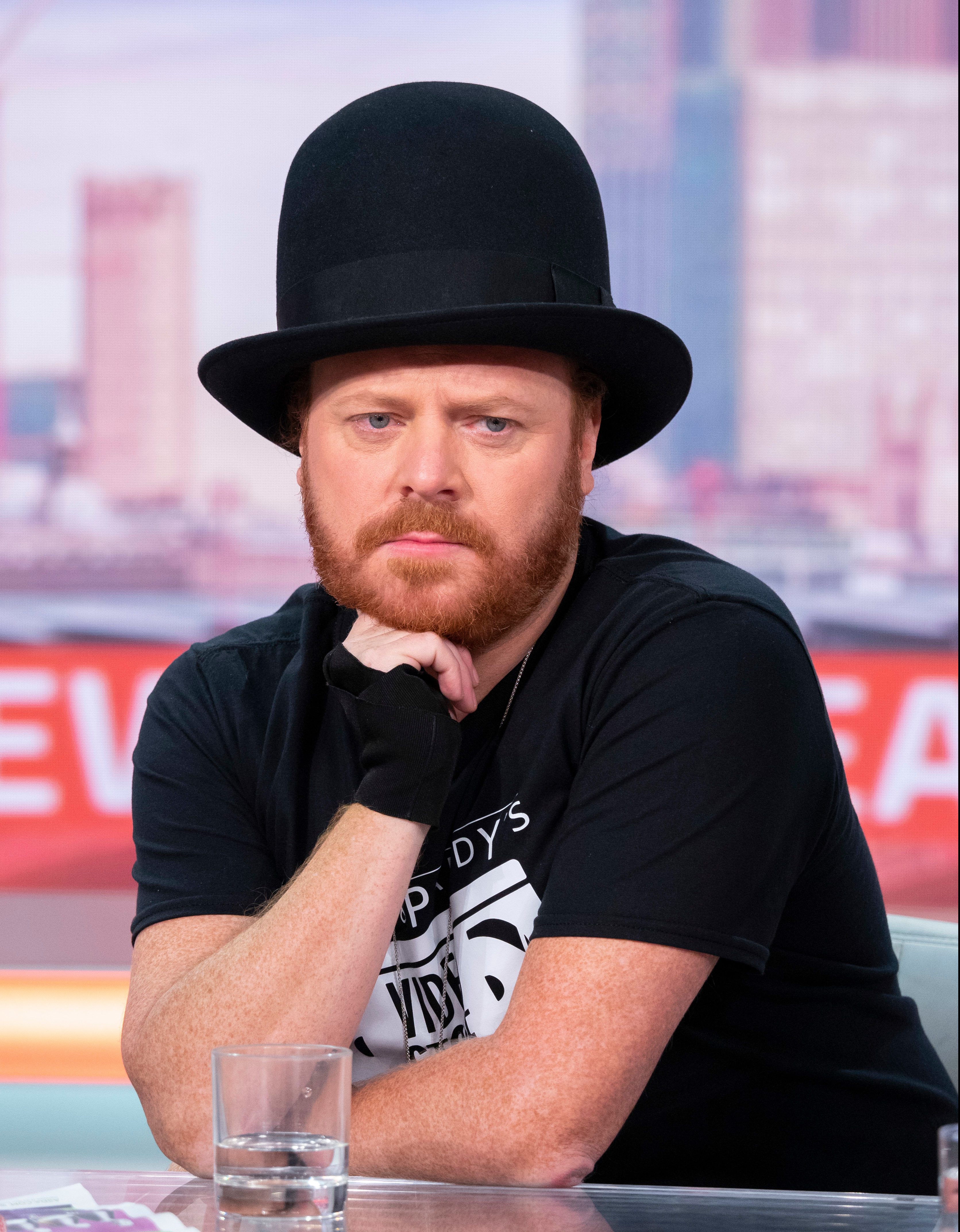 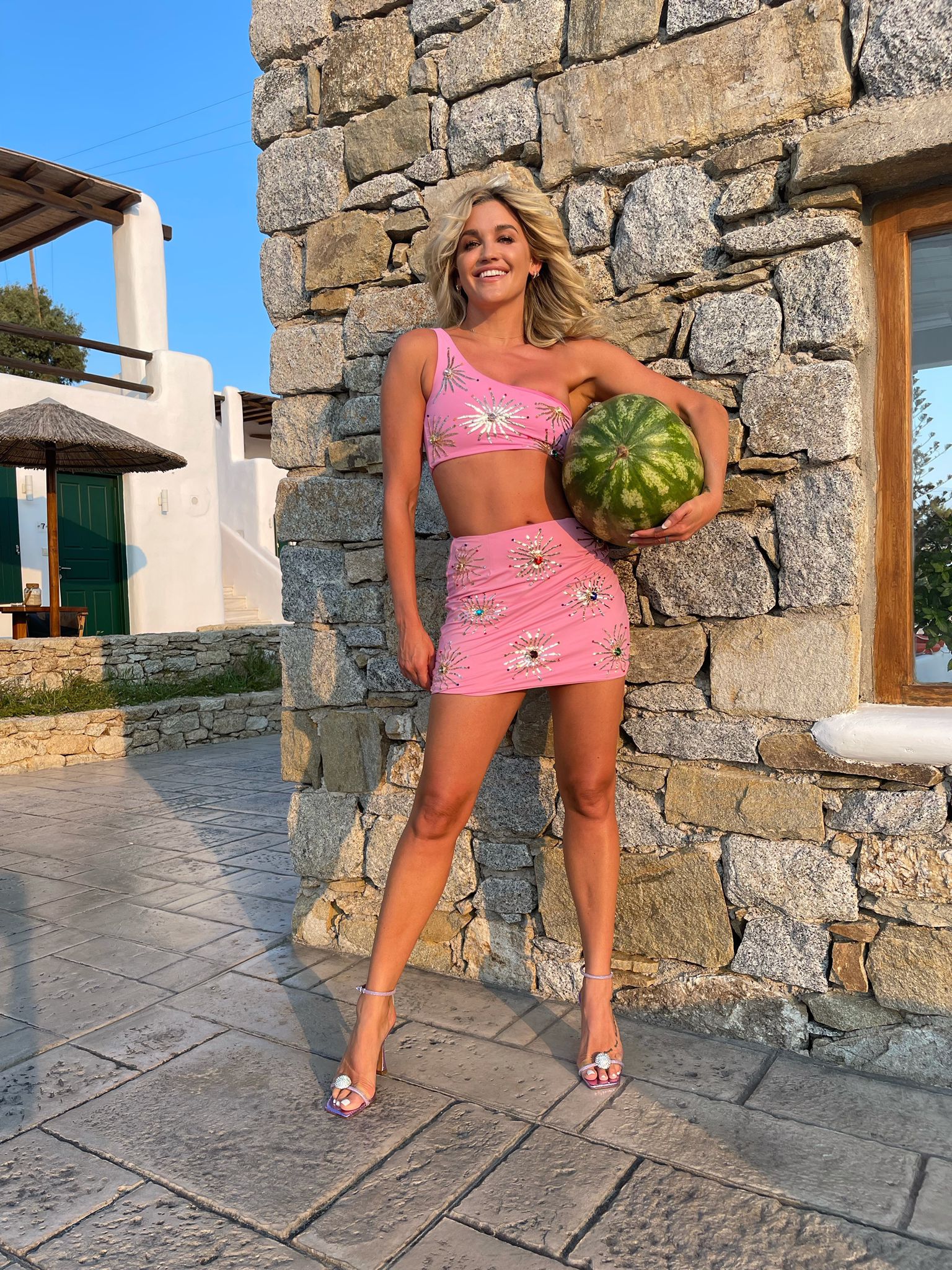 But at the end of the competition, only two of the couples will be taught how to do the Hungry Eyes lift made famous by Patrick Swayze and Jennifer Grey as Johnny and Baby.

A telly insider said: “The Real Dirty Dancing is inspired by the Australian series of the same name.

“It’s going to be a huge nostalgia trip for fans of the film and is going to be jam-packed with big stars trying out their luck on the dancefloor.

“E4 has gone all-out for the series and has hired a lakeside location which is almost identical to Kellerman’s resort in the film.

“The ten celebs will move in and be paired up before competing against each other in various Dirty Dancing- inspired challenges.

“The show will end in a grand finale where the best two couples will take on the climactic lift.

“The rest of the stars will end up as backing dancers so, ultimately, it’s a battle between them to make sure they’re not the ones left in the corner.”

Ashley and Keith are raring to go on the show, which will start production in the coming weeks. Funnyman Keith said: “I’ve been Baby myself, twice now.

“Once for Let’s Dance For Comic Relief and once when we did it on The Keith & Paddy ­Picture Show. So, yeah, I was chuffed to be asked to host this show. And to be hosting with me mate Ashley!”

Pussycat Dolls singer Ashley added: “I love Dirty Dancing. The film had a huge impact on my life and I couldn’t be more excited to be involved in this series.

“I’m going to be on hand to help out the celebs with their Johnny and Baby moves and look forward to being reunited with Keith. Wish me luck! It’s going to be a lot of fun.” 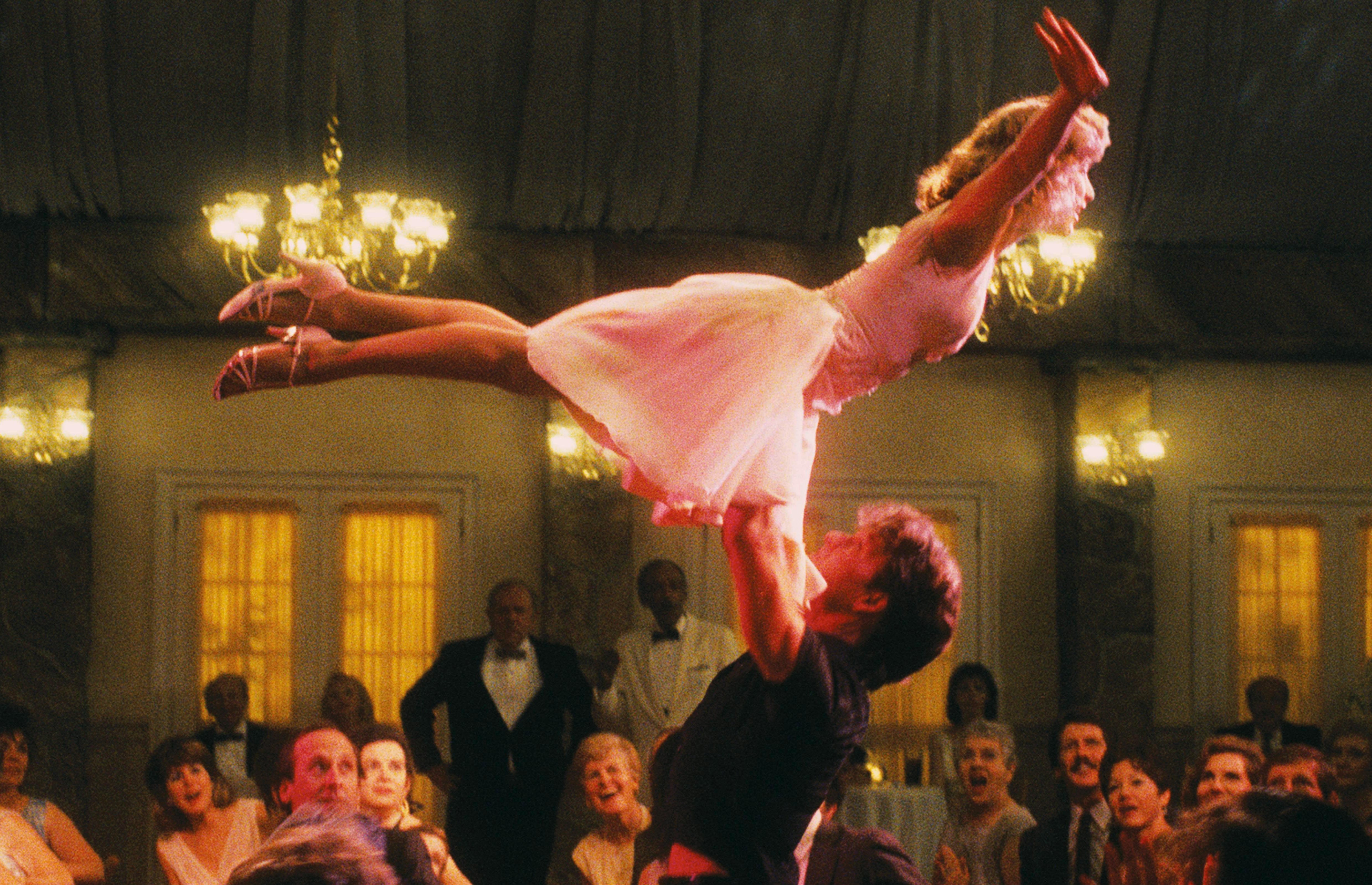 FANS of the silky voiced maître d’ Fred Sirieix will be pleased to know he is returning to our screens soon – with a new series of Teen First Dates.

I can exclusively reveal the spin-off of hit Channel 4 show First Dates was so successful bosses have recommissioned the format. 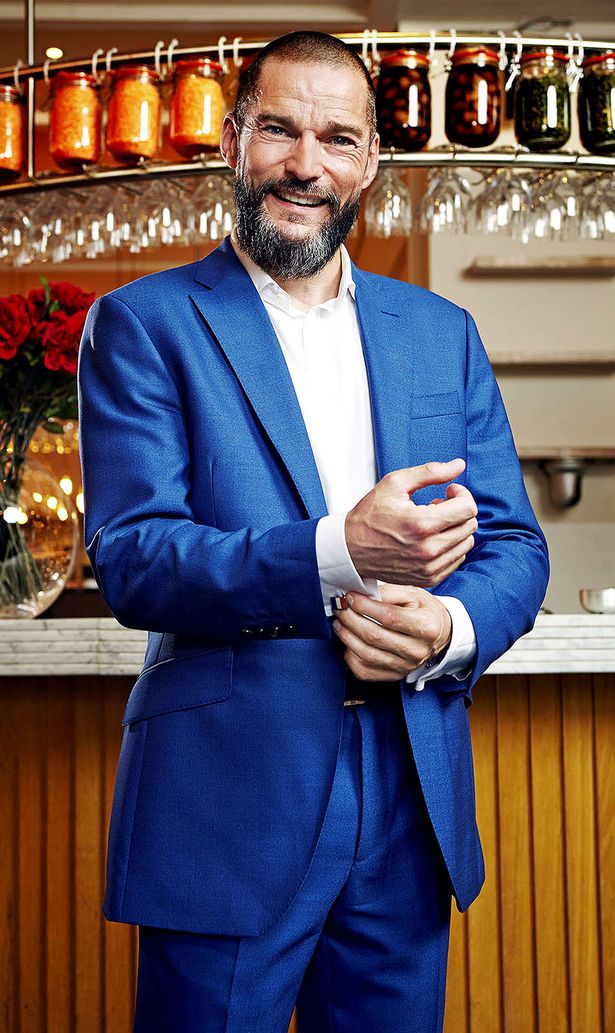 A source said: “The first series was always a bit of a risk because of how many reality shows cater for 16 to 19-year-olds.

“But Teen First Dates turned out to be a massive success.

“Younger viewers tuned in as well as fans of Teen First Dates who wanted their fix of Fred and co.

“Show bosses are looking for another batch of youngsters who would like to find love on the new series.

“Filming begins next month and the producers think they can make this second series even more of a success than the first.”

Heartwarming and kind telly like this is what we all need right now.

Too Hot To Handle comeback

NETFLIX’S raunchiest show is set to get even wilder.

Too Hot To Handle, which sees randy singletons in a ­tropical paradise trying to resist each other to win a big cash prize, has been ­confirmed for a third series.

The latest run is set to drop early next year.

FOLLOWING the success of some of its groundbreaking documentaries, Channel 4 has commissioned one of the most far-out concepts yet.

Pile Up is a new feature- length special which will see experts recreating a motorway crash to examine the devastating impact on the vehicles and their occupants, second by second. 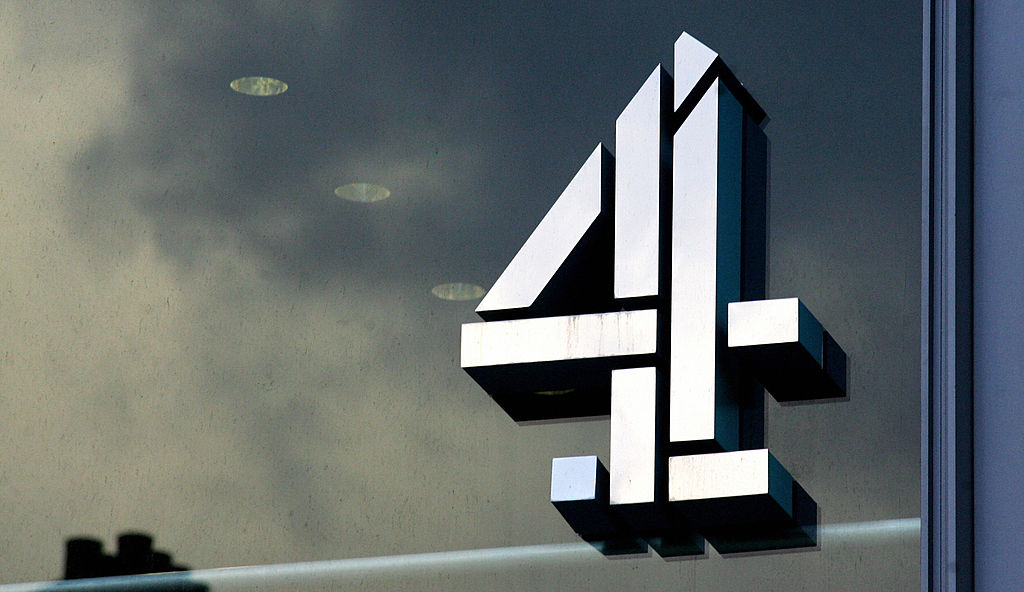 It’s a world first and not for the faint-hearted.

The six-parter follows Sarah as she visits small homes to check out their elaborate extension ideas – showcasing what you can achieve on even the tightest budget.