KRIS Boyson has heralded exercise for saving his life after he tried to take his own life.

The personal trainer, who came into the spotlight following his relationship with Katie Price, spoke of his struggle in his twenties and said nothing helped him more than getting fit. 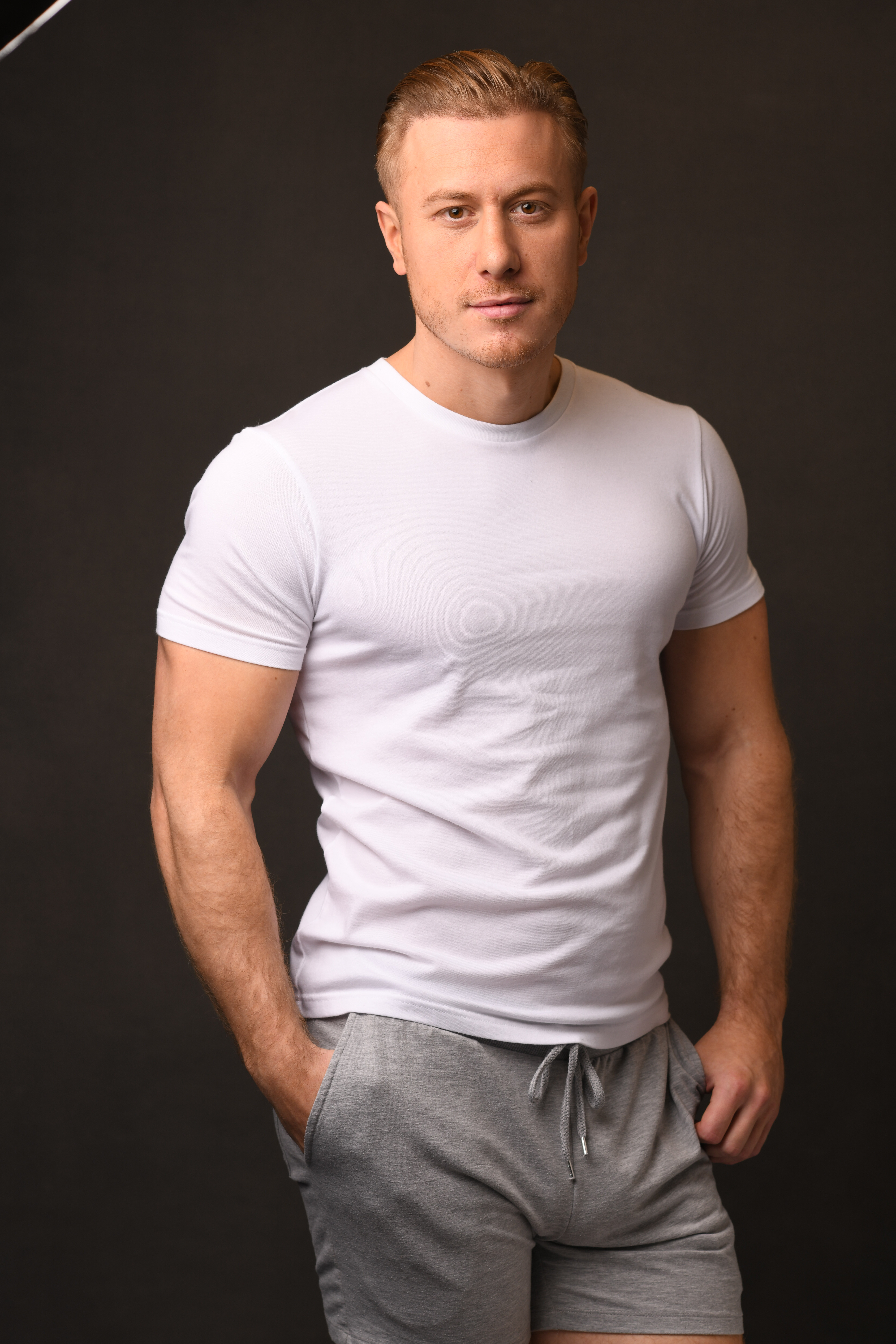 He has now launched his own fitness app, Koach Kris, in a bid to help others and revealed there is a mental health section for those struggling like he was.

Speaking exclusively to The Sun, Kris said: “From an outsider’s point of view I had everything – a great job, a luxury car.

“But I was so depressed I barely left the house and I’d invite people over to avoid going out.

“I had to put on a front not let anyone know that I was actually struggling. But there came a point when I had an out of body experience. It came out of my anxiety and depression.

“It took over and one minute I was out with my friends, the next minute I was totally panicked. I ran out of the pub and ran into the road – head on with a car. It was my lowest point. 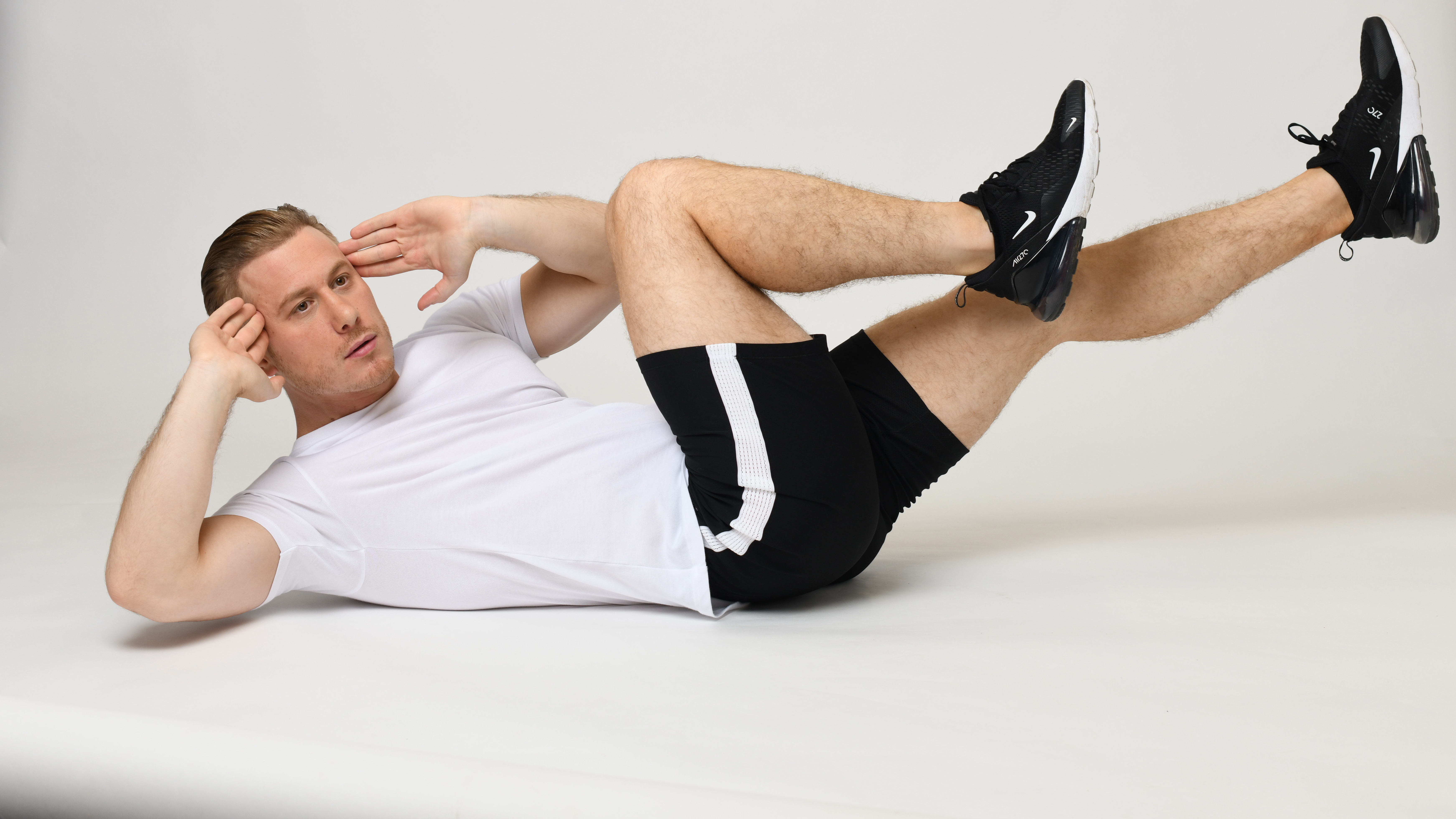 “Luckily they had slowed down and as I lay there, I had enough people around me to help.

“My dad spoke to me and asked what was the thing that made me feel better, and I told him exercise.”

From then Kris started seeing a counsellor and worked to get his qualifications as a personal trainer from the prestigious European Institute of Fitness.

Eleven years on, Kris has now totally transformed not only his body but his mental health.

Kris said: “After I qualified I have never looked back. 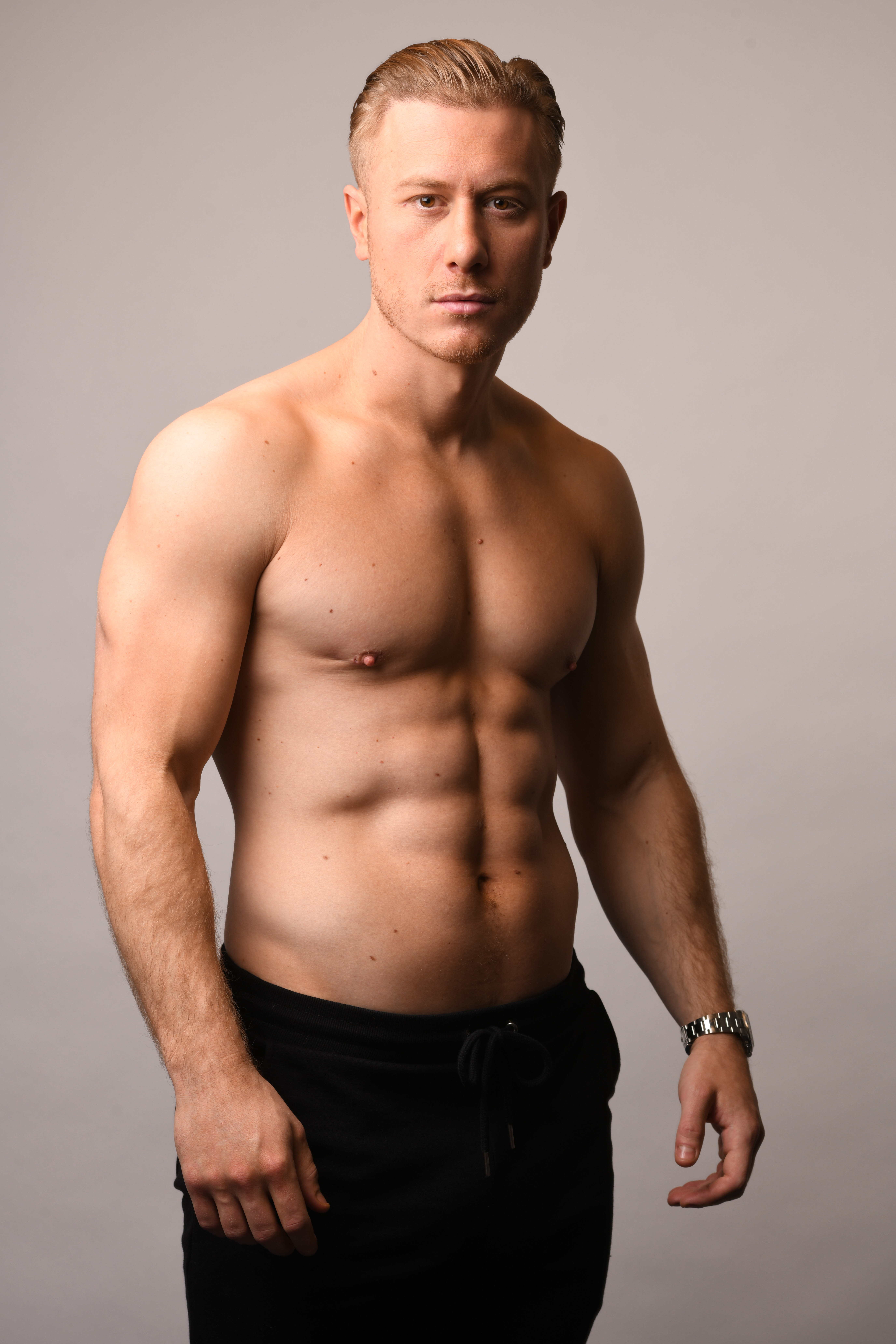 “If I ever have an episode, where I feel down or anxious, or depressed I know I have dealt with it in the past – and I can overcome it again.

“On the app, along with the coaching and nutrition, I have created a wellbeing space with videos.

“In one of them I talk about overcoming obstacles. You have been at your lowest but you are still here.

“I want people to know I have been there too.”

Kris’ app, which costs £14.99 a month, includes a huge number of short workouts – meaning everyone has time to take part – and nutrition and diet plans, along with the mental health help section. 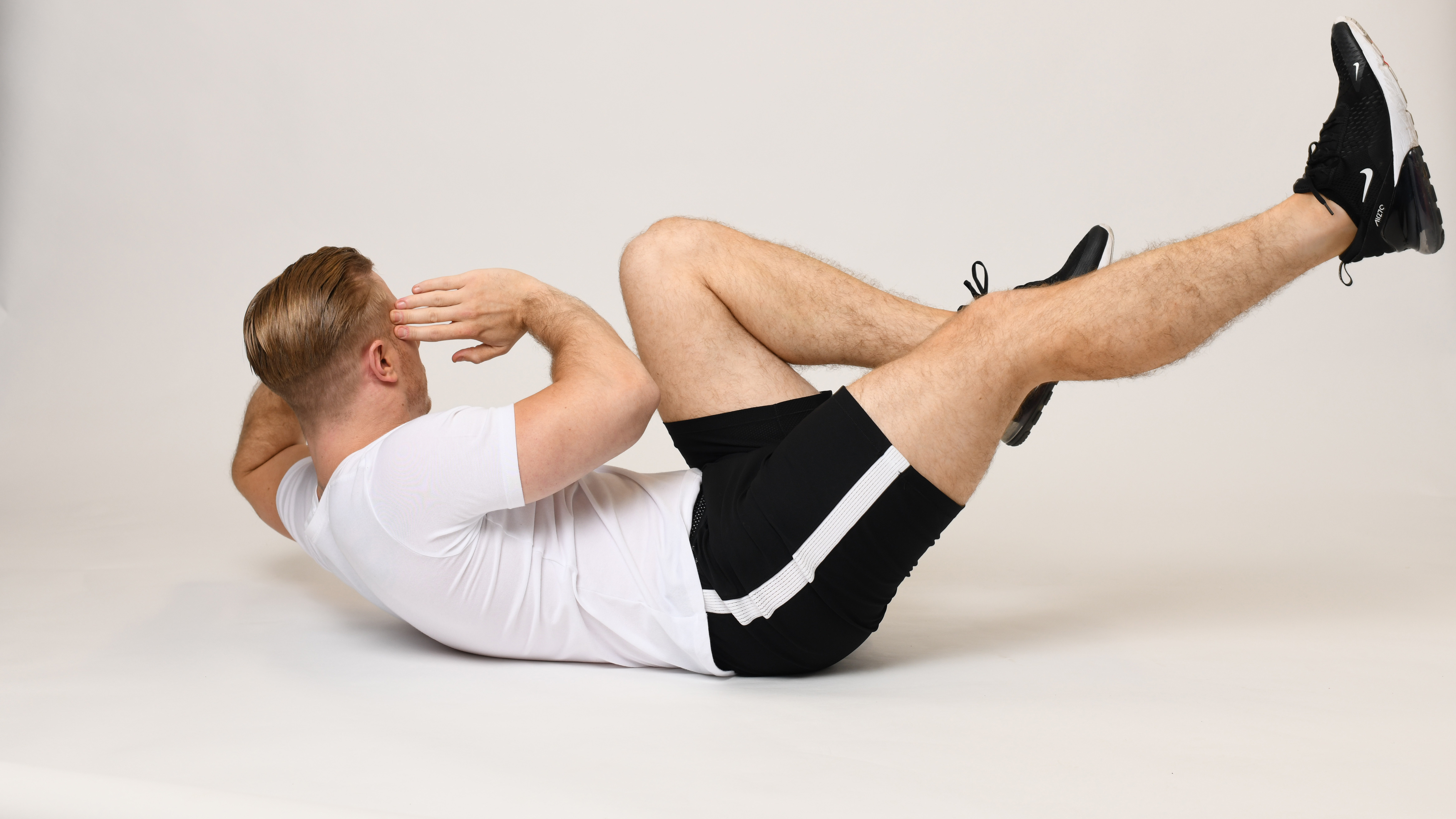 He added: “I’ve been training clients non-stop every day for 11 years, but there are only so many people I can help in one day.

“I hit that ceiling of the number of people I wanted to help and this is going to allow me to reach more people.

“One of my most inspiring clients was a woman who came in because she was told she was too big to fit in the seat of a sea plane which was going to be taking her on the holiday of a lifetime in the Maldives.

“She was 43-years-old and weighed 29 stone. And a health check revealed she had the heart age of a 73 year old.

“She worked with me for 10 months and lost 11 stone. But the best bit for me was that she went back for a health check and her heart age was that of a 40-year-old woman.

“You are helping to change people’s lives for the better. That is what I find amazing.

“You play a massive part in their lives – and they have a huge impact on yours. It’s really special.”