Chris Hemsworth and Kristen Stewart co-starred in Snow White and the Huntsman. Their performances didn’t earn critical praise, but they certainly created entertainment that audiences wanted to see. The movie even sparked a sequel that brought Emily Blunt into the mix. Stewart reportedly punched Hemsworth while filming Snow White and the Huntsman and he finally broke his silence, wishing that she actually took it further. 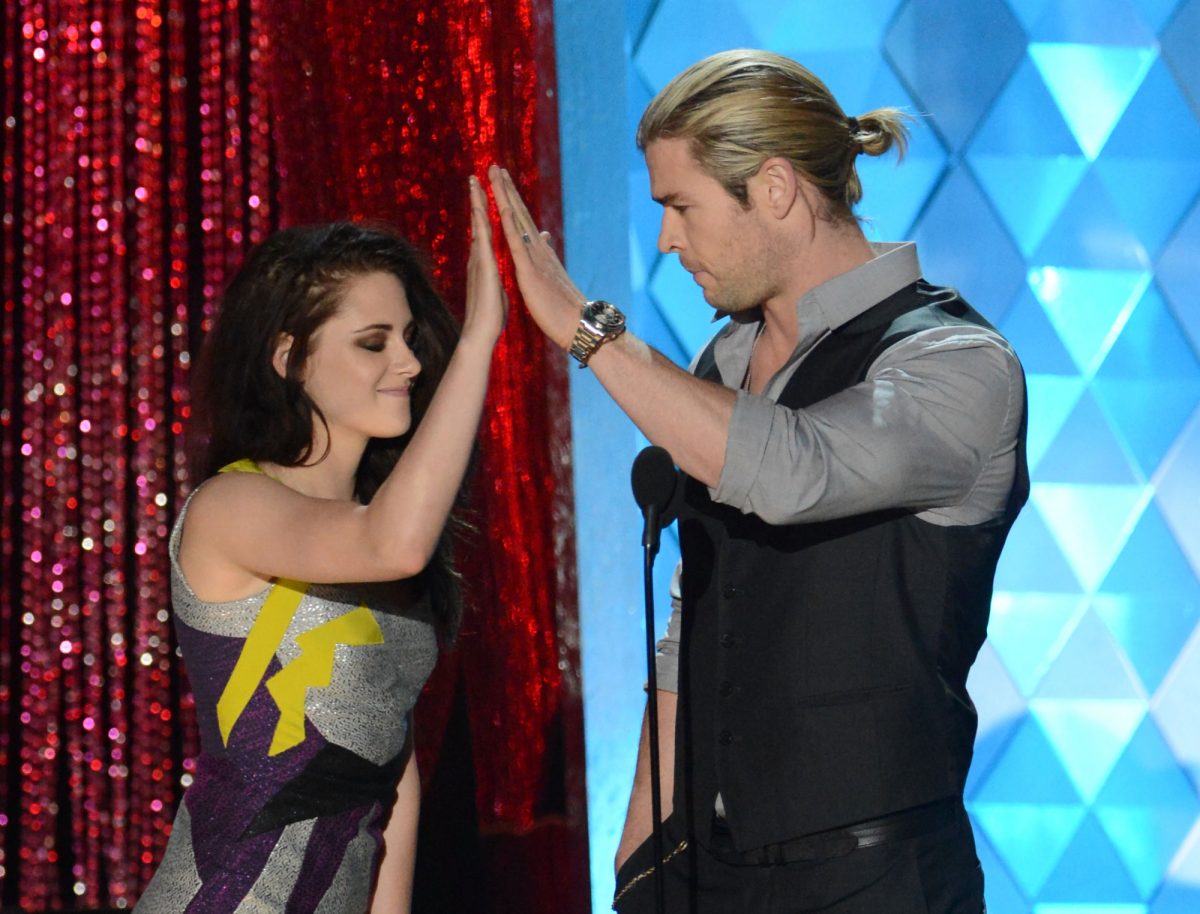 Snow White and the Huntsman tells the story of Snow White (Stewart), who the evil Queen Ravenna (Charlize Theron) seeks to kill to ensure that she maintains her own youth and beauty. The antagonist recruits the help of a huntsman (Hemsworth), who pursues Snow to capture her. However, the unlikely pair will have to work together to overcome Ravenna’s evil rule. It won’t be easy to confront Ravenna and her powerful dark magic.

The huntsman manages to catch up with Snow, but he gets a punch in the face when he tries to subdue her. The hit was supposed to be staged, but things didn’t turn out that way. Stewart accidentally punched Hemsworth right in the face in the Snow White and the Huntsman scene, which he wasn’t quite expecting. 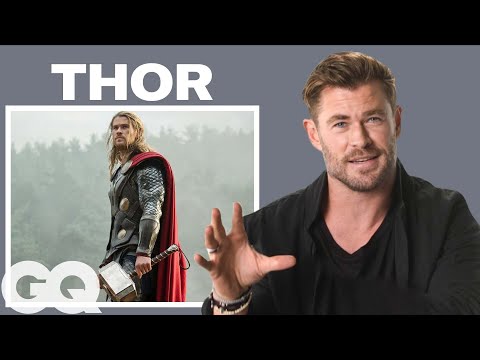 GQ interviewed Hemsworth to talk about his previous projects, including Snow White and the Huntsman, Thor, and the upcoming Spiderhead. The interviewer brought up the fact that a lot came up regarding how Stewart punched Hemsworth in the face. Additionally, they asked if he was ever able to forgive her for that. The actor gave a laugh in addition to his answer.

“Oh, yeah, I was more upset she didn’t continue on through the take,” Hemsworth said. “She kind of hit me and went ‘Oh my God, I’m so sorry.’ I was like, ‘That would have been the perfect, most truthful take we had.’ I think she was more upset than I was.”

The actor loved getting to act in a big blockbuster

Hemsworth and Stewart both substantially grew their filmographies since starring in Snow White and the Huntsman. She most recently earned an Oscar nomination for her stunning performance in Spencer. Meanwhile, Hemsworth added more Marvel Cinematic Universe installments under his belt as Thor. He will also star as Steve Abnesti in Netflix’s Spiderhead. Hemsworth enjoys working on both studio movies and smaller, independent projects.

“Again, I was still happy to be employed and to be working in big films and big entertainment popcorn blockbusters, if you will,” Hemsworth said. “Those were the films I loved growing up, but I also had an appetite to do some smaller, character-based kind of films where special effects and big action scenes weren’t necessarily the most dominant force.”