KYLIE Jenner has been inspired by her older sister Kim Kardashian, at least according to her looks worn during Paris Fashion Week.

Kardashian fans have noted the mom-of-two of following in the Skims founder's footsteps in regard to weight loss as well. 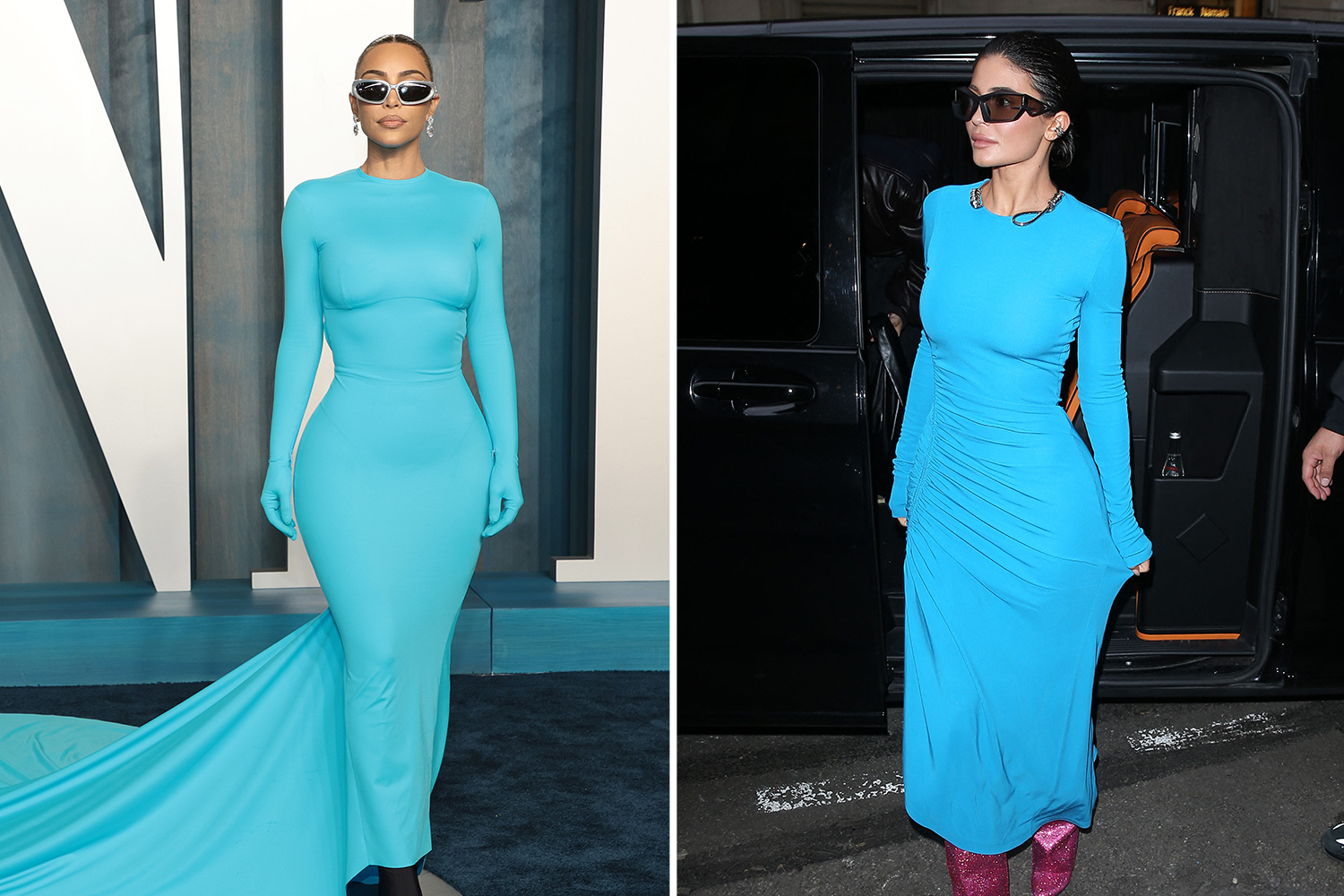 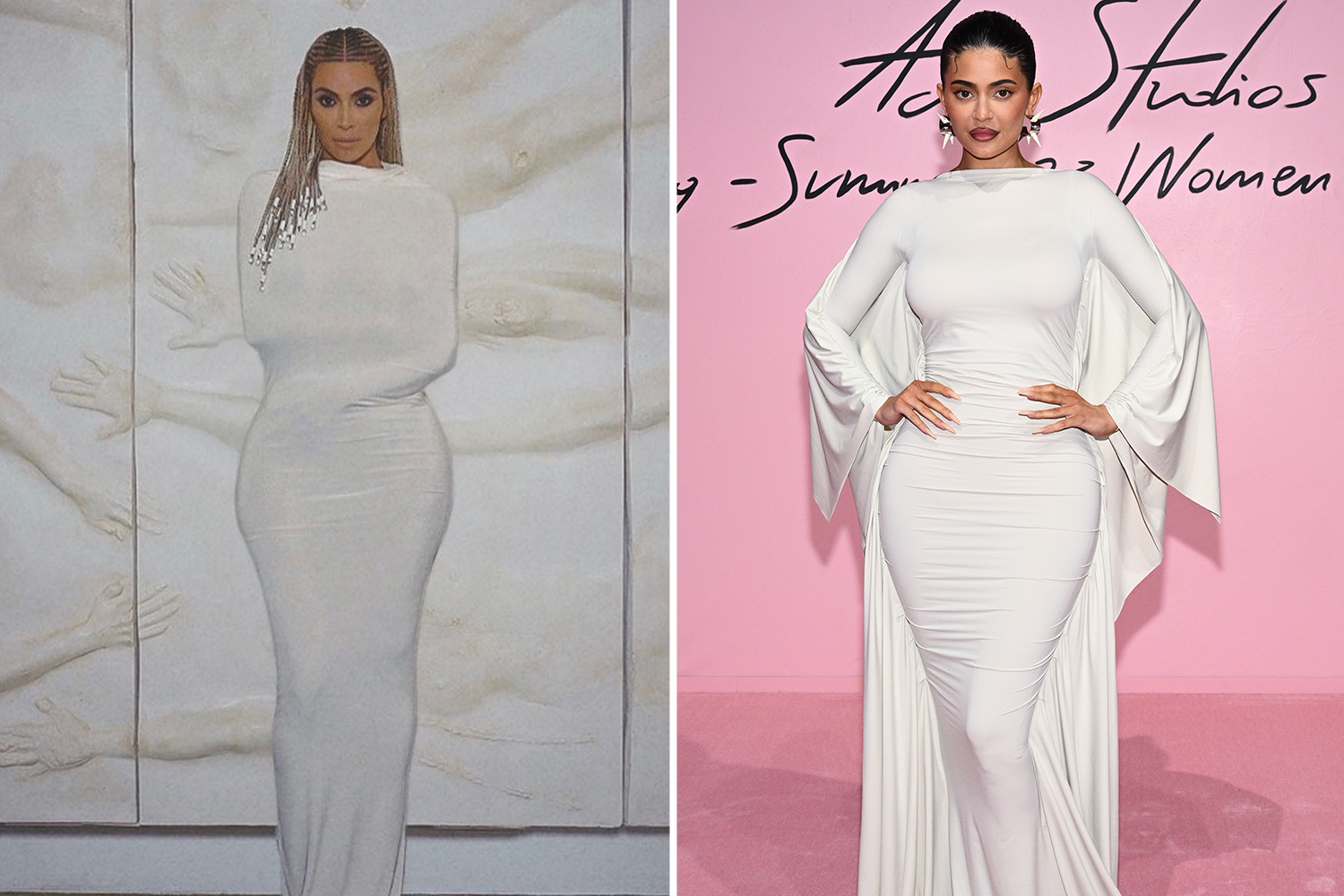 Whether using the ongoing Paris Fashion Week or those attended by Kylie, 25, in the past as an example, the makeup mogul has appeared to draw inspiration from, if not downright copy, her sister's previous fashion choices.

The Hulu star alum recently wore an electric blue Givenchy gown, which she paired with the controversy-begetting Givenchy noose-shaped neckless, and a pair of pink boots.

Kylie's Maison Margiela bra, which she wore underneath a baby doll dress when she walked the runway for the high-fashion brand, was nearly the same shape and nude color as the bra Kim donned for Fergie's M.I.L.F. $ music video.

Kim seemed to be aware of Kylie's penchant for copying her style when she accused her younger sister of "coming for her throne." 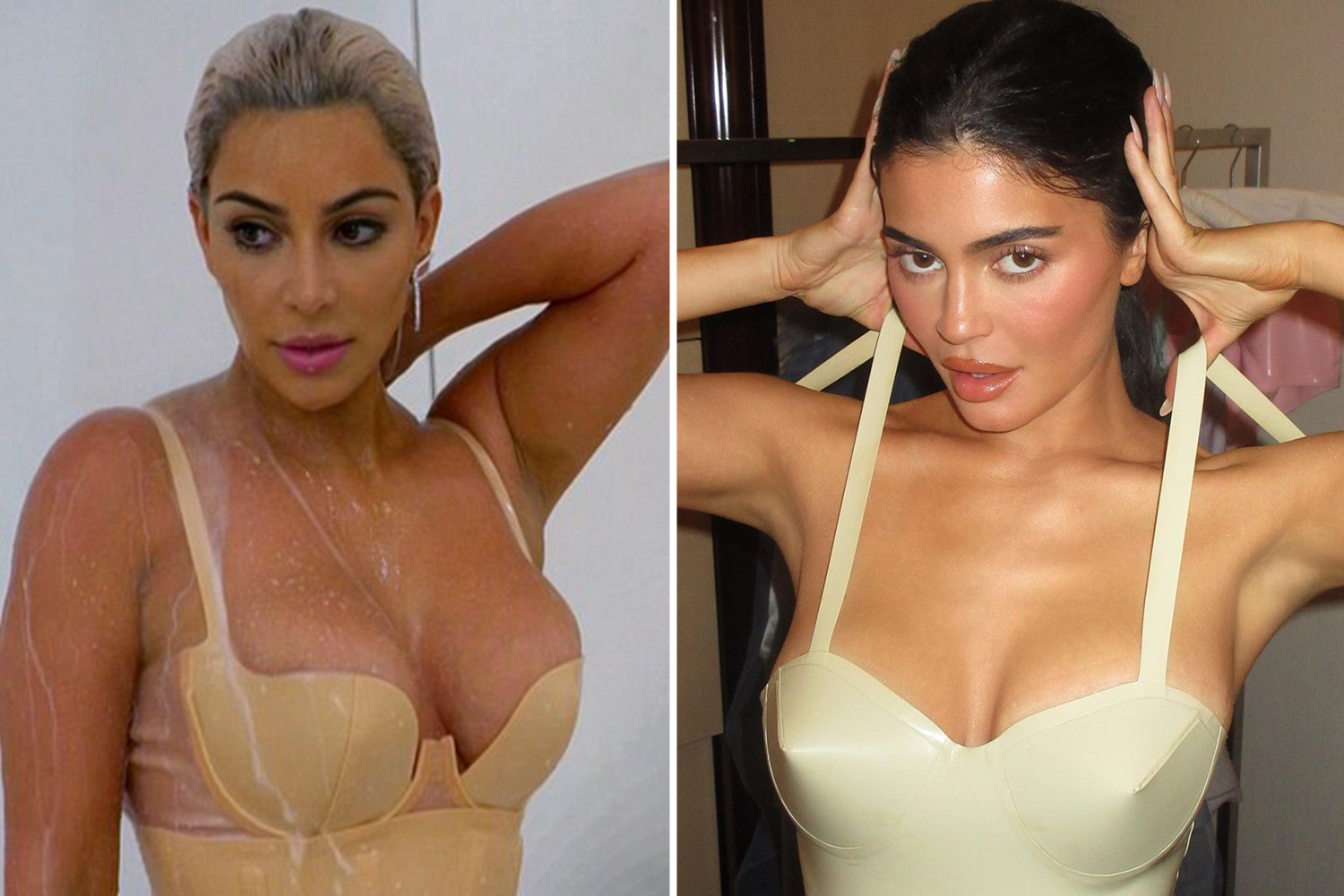 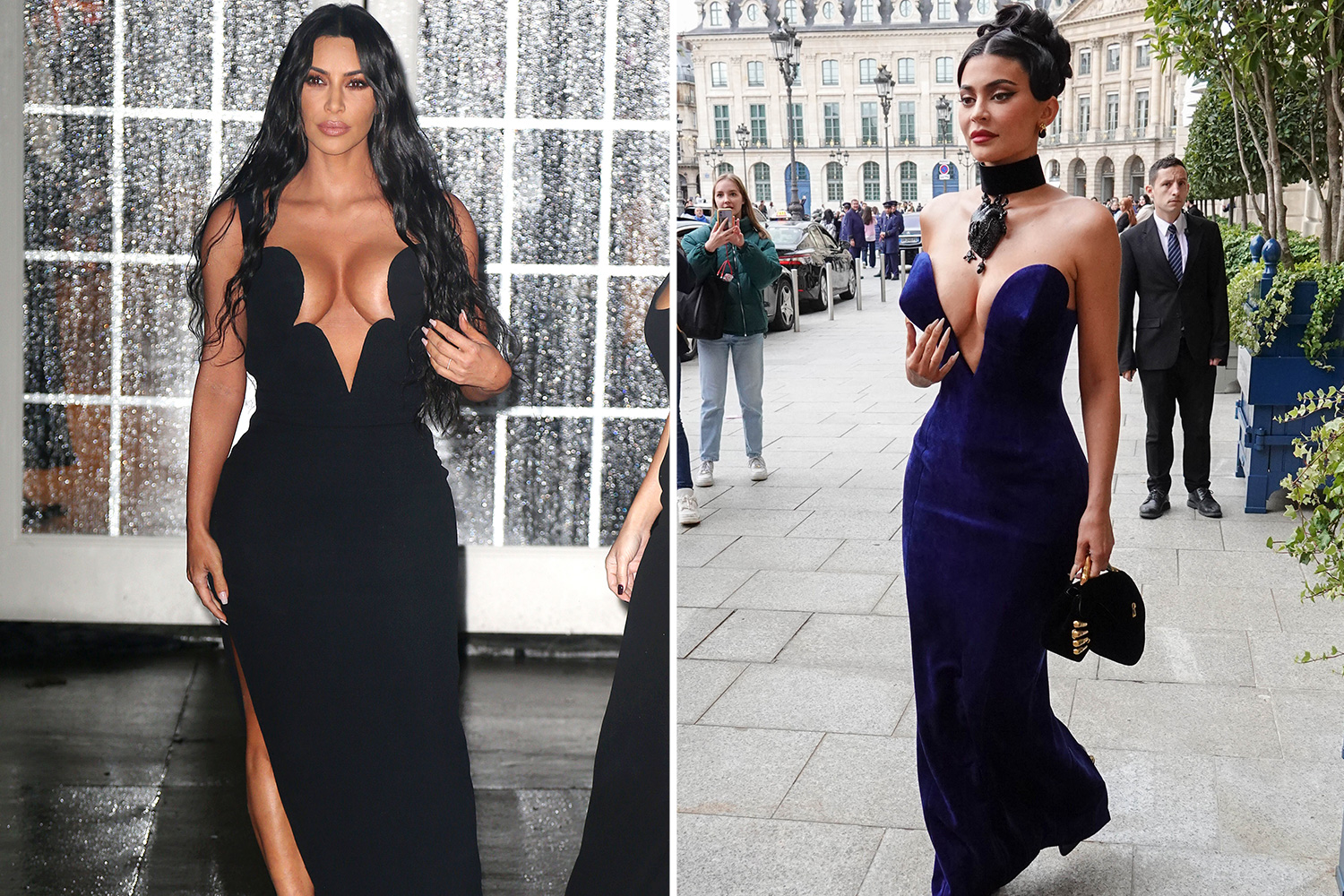 The Keeping Up With the Kardashians clip showing the exchange was uploaded to Instagram by the popular meme account, Superficialtech.

In the video, Kim, Kylie, and their mother Kris Jenner are shown having dinner together.

Most read in Entertainment

A very serious Kim explained to the momager: "If it isn't bad enough that Kylie is coming for my throne and we have major beef."

The SKKN by Kim founder continued: "This f**king h** over here -"

Confused, Kris interrupted: "What h**?" to which Kylie proudly took credit, pointing to herself and stating, "Me."

Kim then proceeded to explain to her eagerly awaiting mother: "That h** over there decides to try to copy me again." 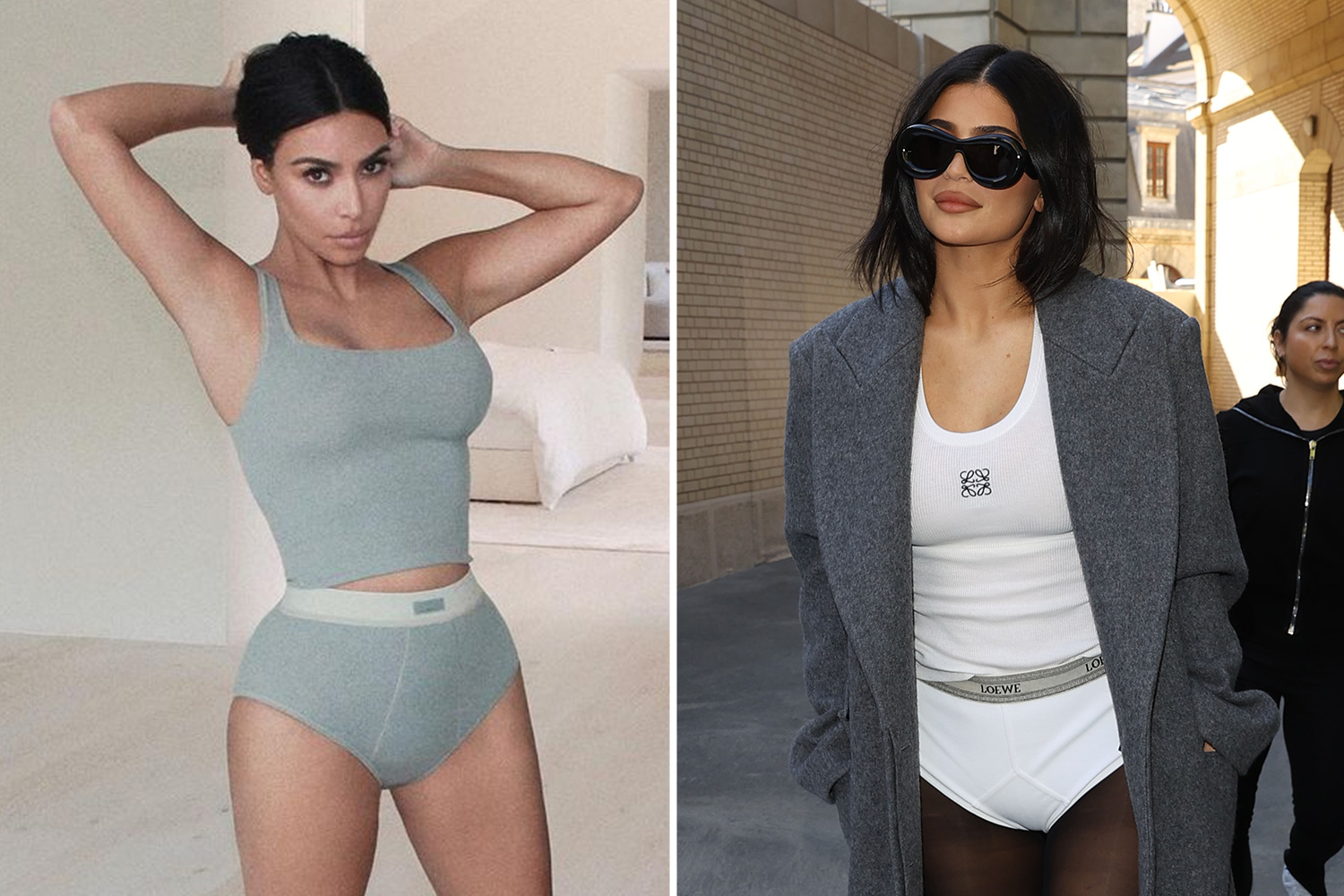 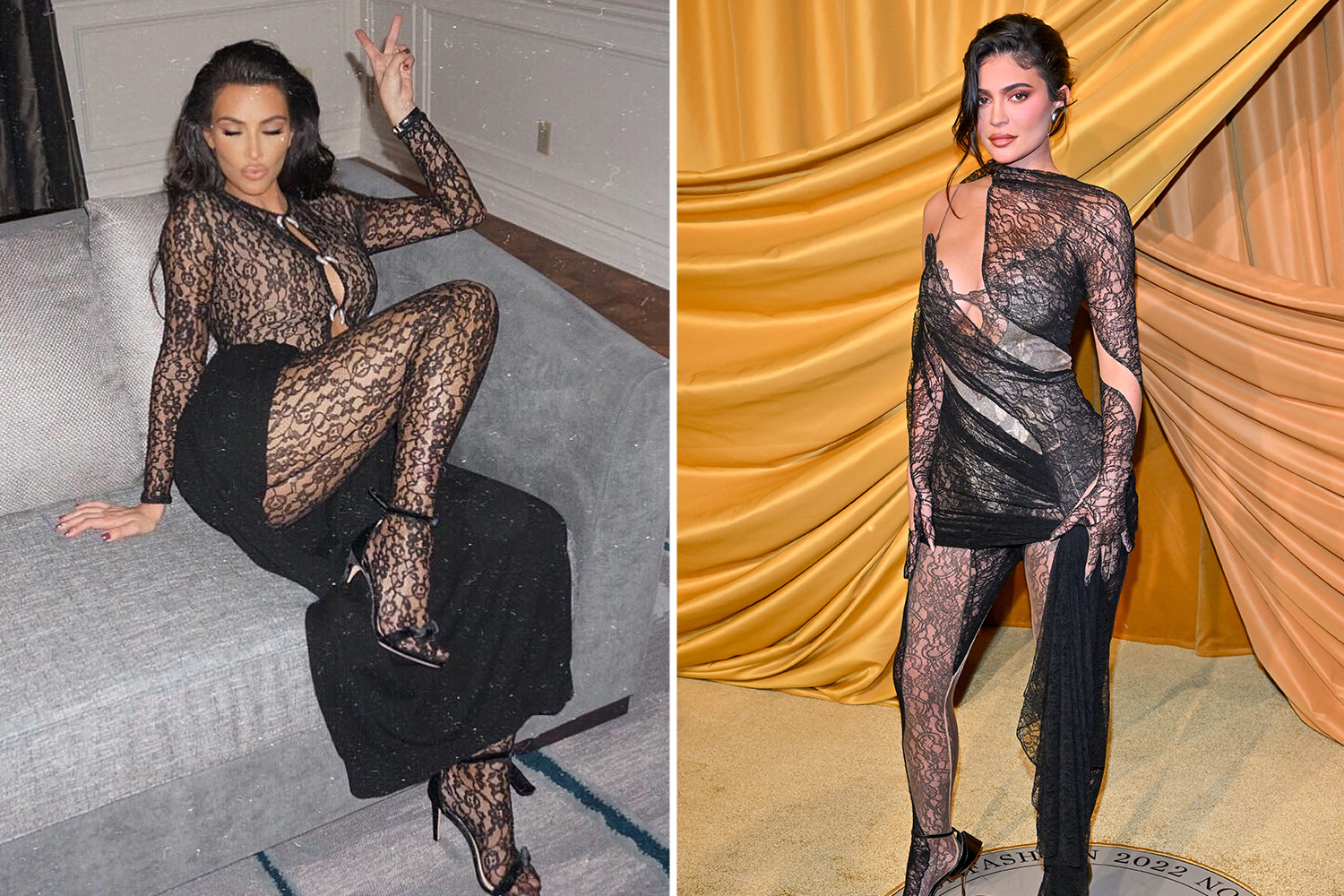 The mother-of-four's annoyance is then revealed to be a facade when Kris questions: "What did you do?" only to have Kim reveal that Kylie "got f**king psoriasis."

While the sisters' "beef" might have been a joke during the filming of KUWTK, the sibling rivalry appears to have started to heat up as Kylie clapped back at Kim over comments she made on social media.

Kylie posted a series of photos of her posing in a wide-open field of grass wearing a charcoal gray Skims bodysuit, prompting criticism from Kim for not promoting her brand.

Kim, ignoring how Kylie looked in the skintight jumpsuit, only commented on the photo: "Can u tag Skims please LOL."

Kylie responded: "I had to steal this from mom's house and now you want me to promote?! Wow," and tagged the Skims line.

One Paris Fashion Week look that Kylie could claim all to herself was the fake decapitated lion head attached to her black strapless dress at the Schiaparelli Haute Couture show.

The incredibly lifelike male lion head, complete with a full mane, was sewn onto the bodice of Kylie's dress.

Kylie completed her outfit with a black velvet gown, gold-toed shoes, and a croc-skin bag.

The lion's head remained on Kylie's dress as she sat in the front row at the fashion show.

In new Instagram photos of the gown in question, Kylie wrote in the caption: "BEAUTY AND THE BEAST.

While the TV personality was clearly happy with her controversial look, critics online slammed her outfit as "cruel" and "twisted."

Critics also had a heyday on a popular Reddit page following the famous family, with one person writing: "I know it’s a fake lion head but it’s jarring."

"This made me so sad. it’s giving Cruella de Vil animal hater. i’m not a tree hugging vegan but how can you look at this and not be reminded of a beheaded lion? it’s a bit cruel to wear a lion head like some trophy," wrote another.

One added: "I don't like this. I know it's a fake, but still. Using animals purely for fashion is just wrong…" 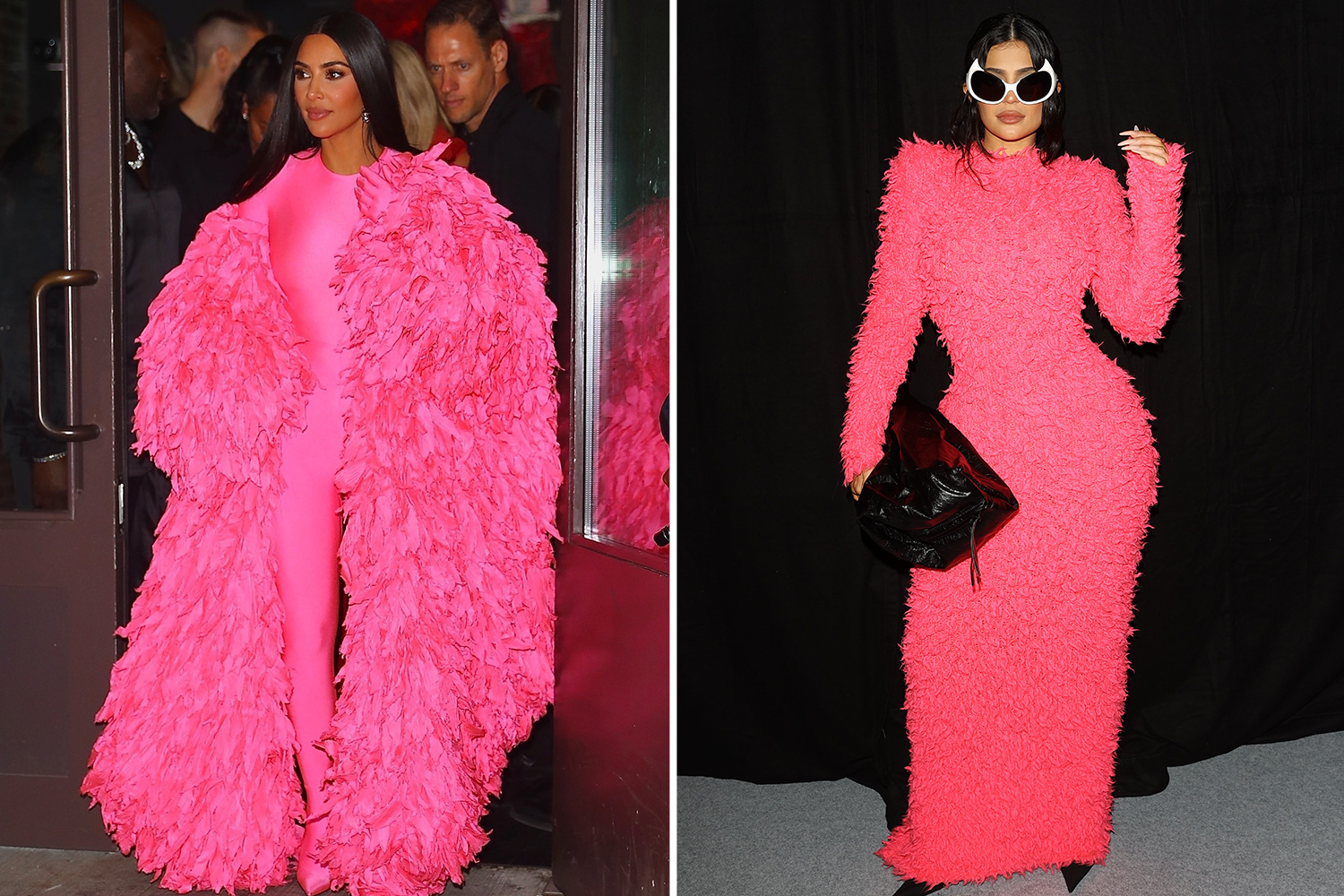 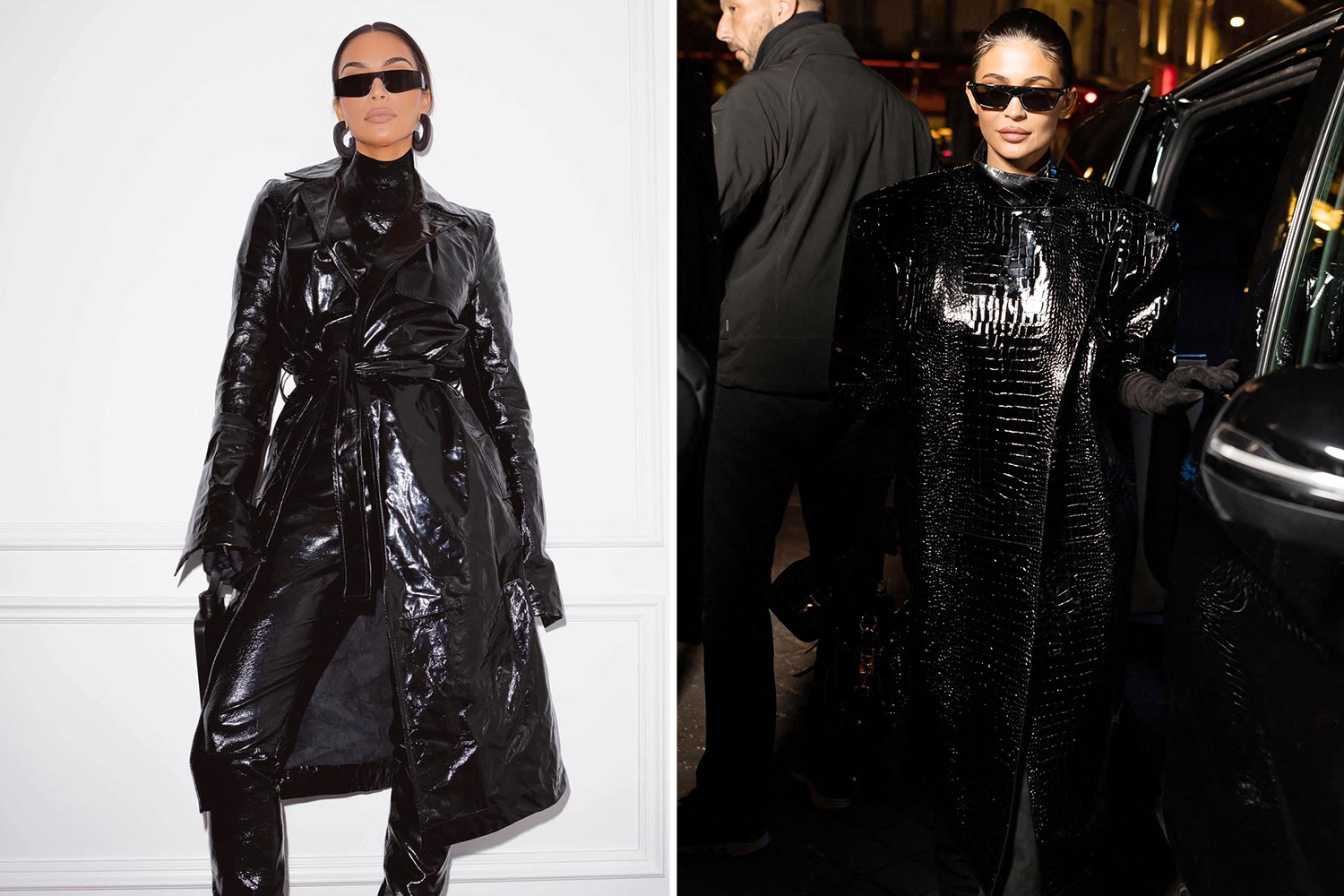 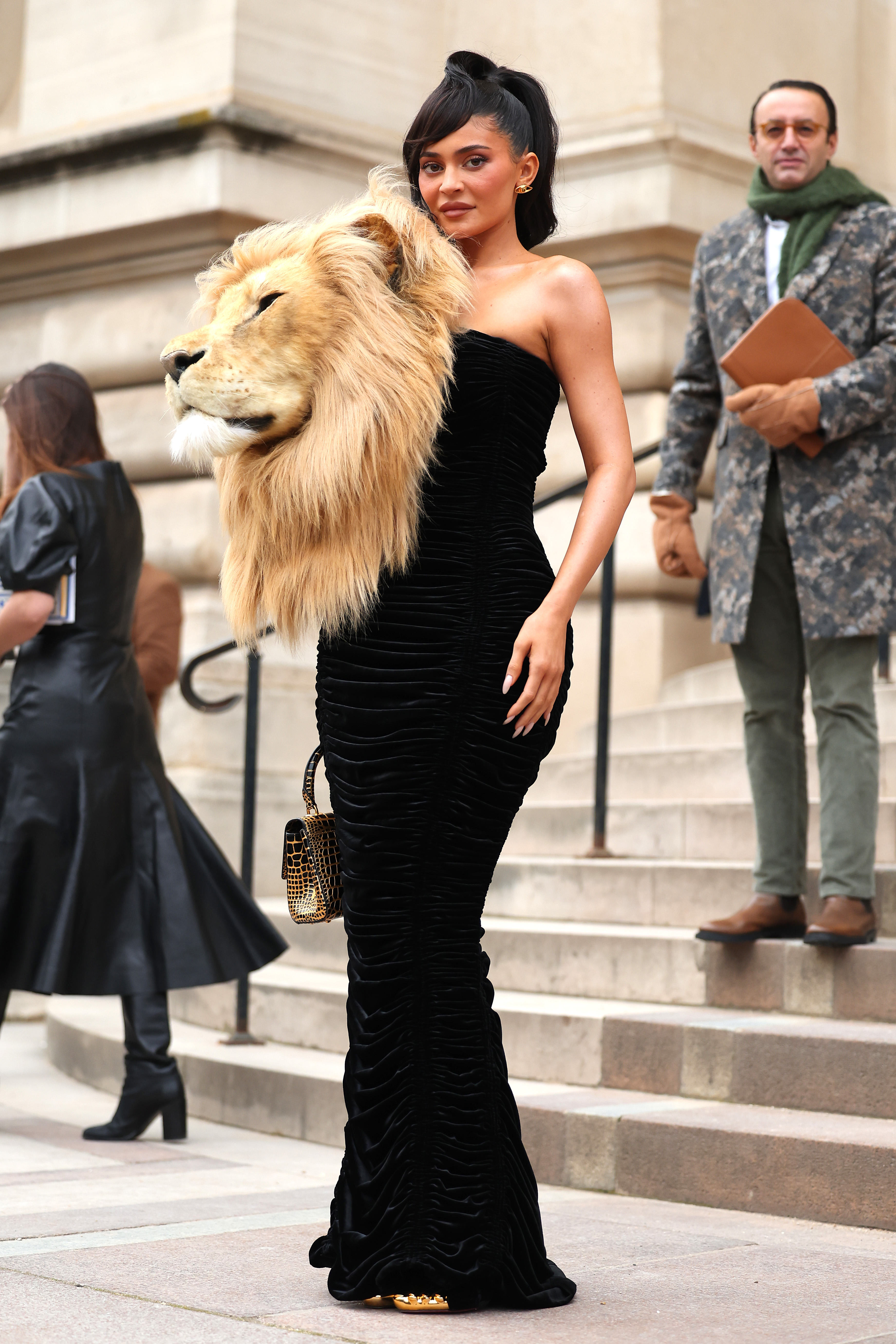