THIS pleasing comedy tackles the misogyny and sexism in the world of TV comedy by facing it head on and putting a woman at the top of the throne – a precarious one, but a throne nonetheless.

Emma Thompson is Katharine Newbury – a parallel universe David Letterman, who’s been at the top of her tree for decades, but has been too slow to react to cultural changes. 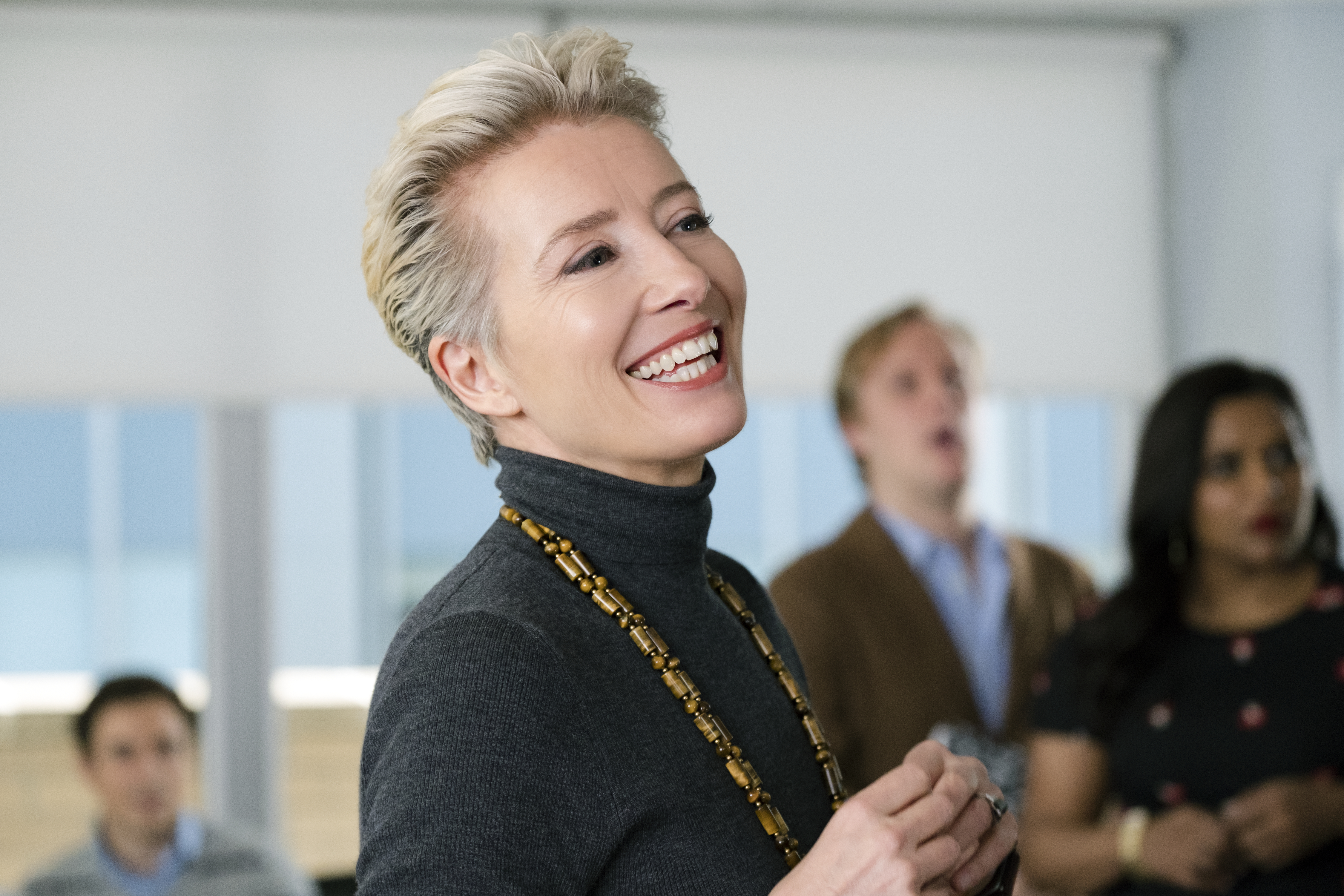 The ratings are sliding, the writers’ room is full of men she can’t name just coasting along, and the influencer generation are snapping at her heels.

Given her notice by the head of the channel, she scrabbles to inject some modernity into her world and hires Molly Patel (Mindy Kayling, who also wrote this) a complete novice to the world of comedy, but also someone who doesn’t know which rules she isn’t supposed to break.

Whilst the storyline doesn’t do much to surprise you, it is a film made by women about a section of the media that may as well have coined the word ‘patriarchy’.

That it’s entire premise requires a suspension of disbelief is pretty tragic – and they go to town in mocking the fact and taking on the sexist world of comedy and tokenism. 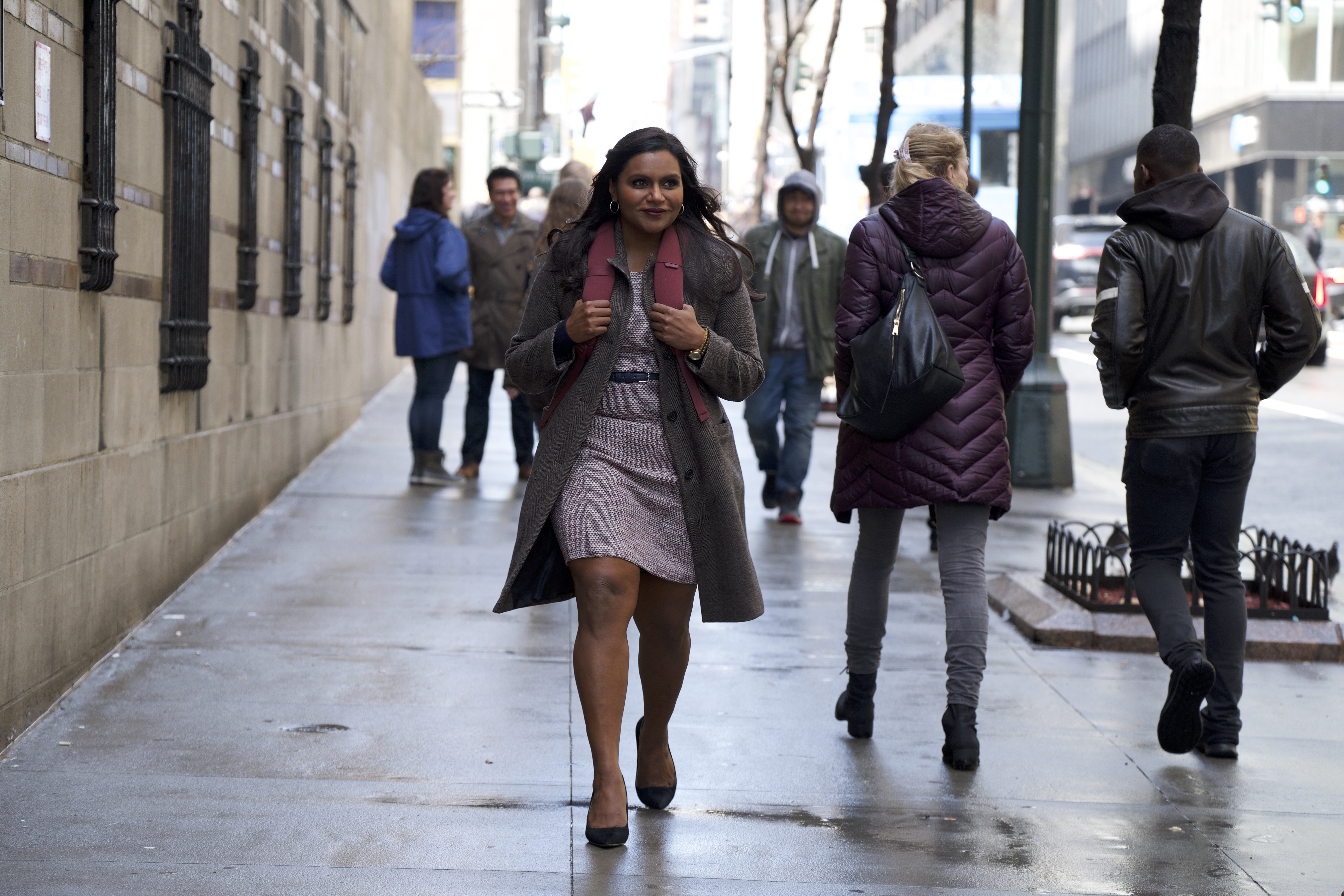 As you’d expect from the subject of comedy writing, the script itself is mighty fine.

Plenty of intelligent wisecracks and putdowns are thrown about, expertly delivered by yet another brilliant performance from Emma Thompson.

Her talent and confidence sometimes overtakes the material, but the tender chemistry on display with her and screen-husband John Lithgow is tops.