LAUREN Goodger slammed the new Towie cast saying "they've had too much work done and there's too many of them".

The reality star, 34, starred in the first series of the ITVBe reality show in 2010 before leaving in 2012. 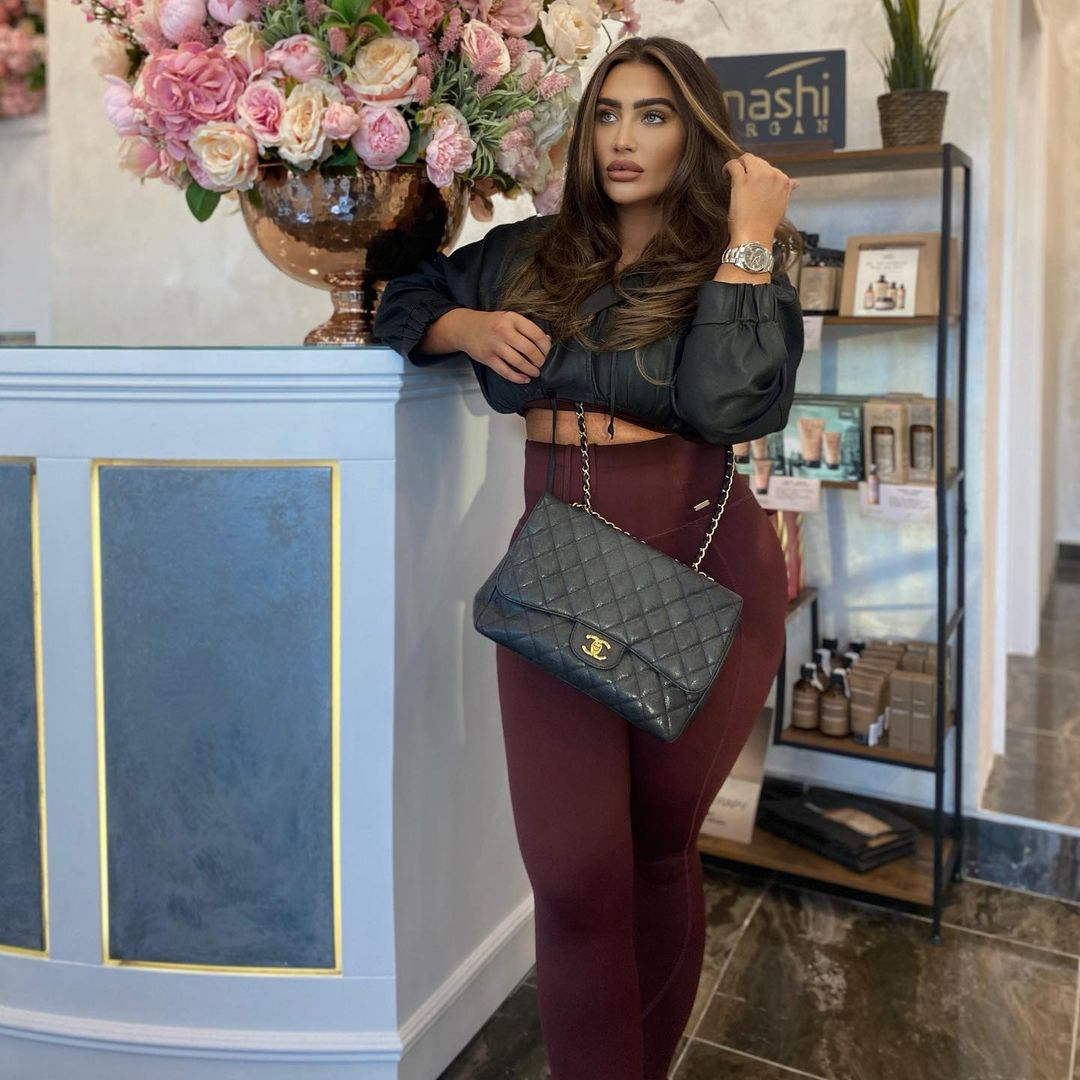 Lauren has opened up about her time on the reality show, calling "innocent" compared to the current iteration.

She said there is "too many" reality stars now and also that the new crop "had so much work done".

Speaking on Robert Hisee's The MindKite podcast, she said: "It was so much more innocent and genuine. 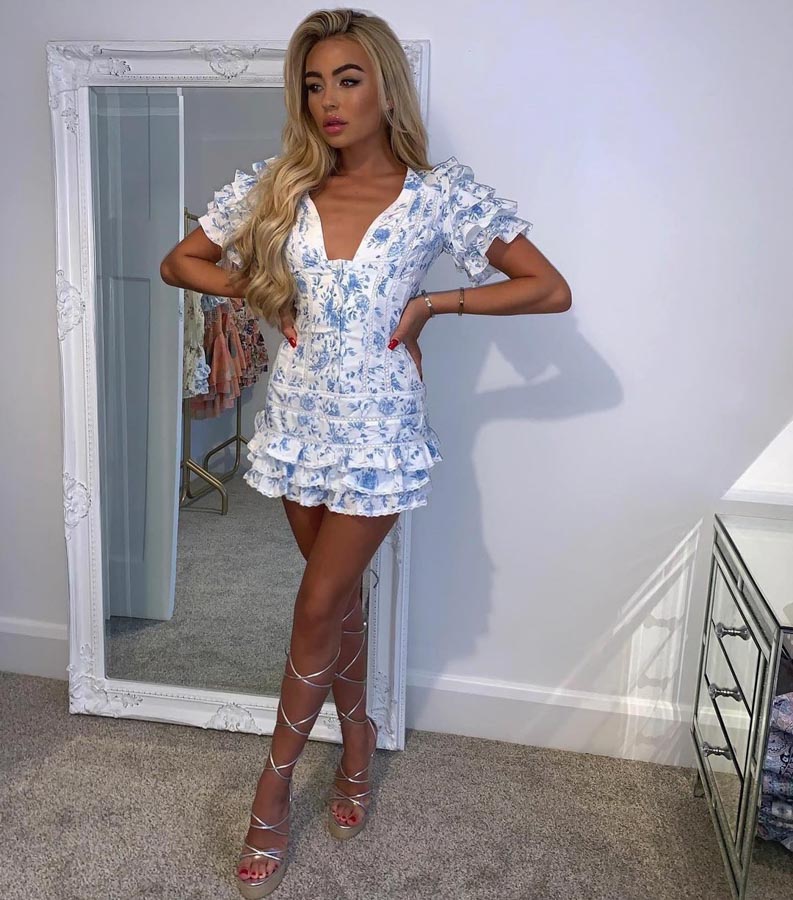 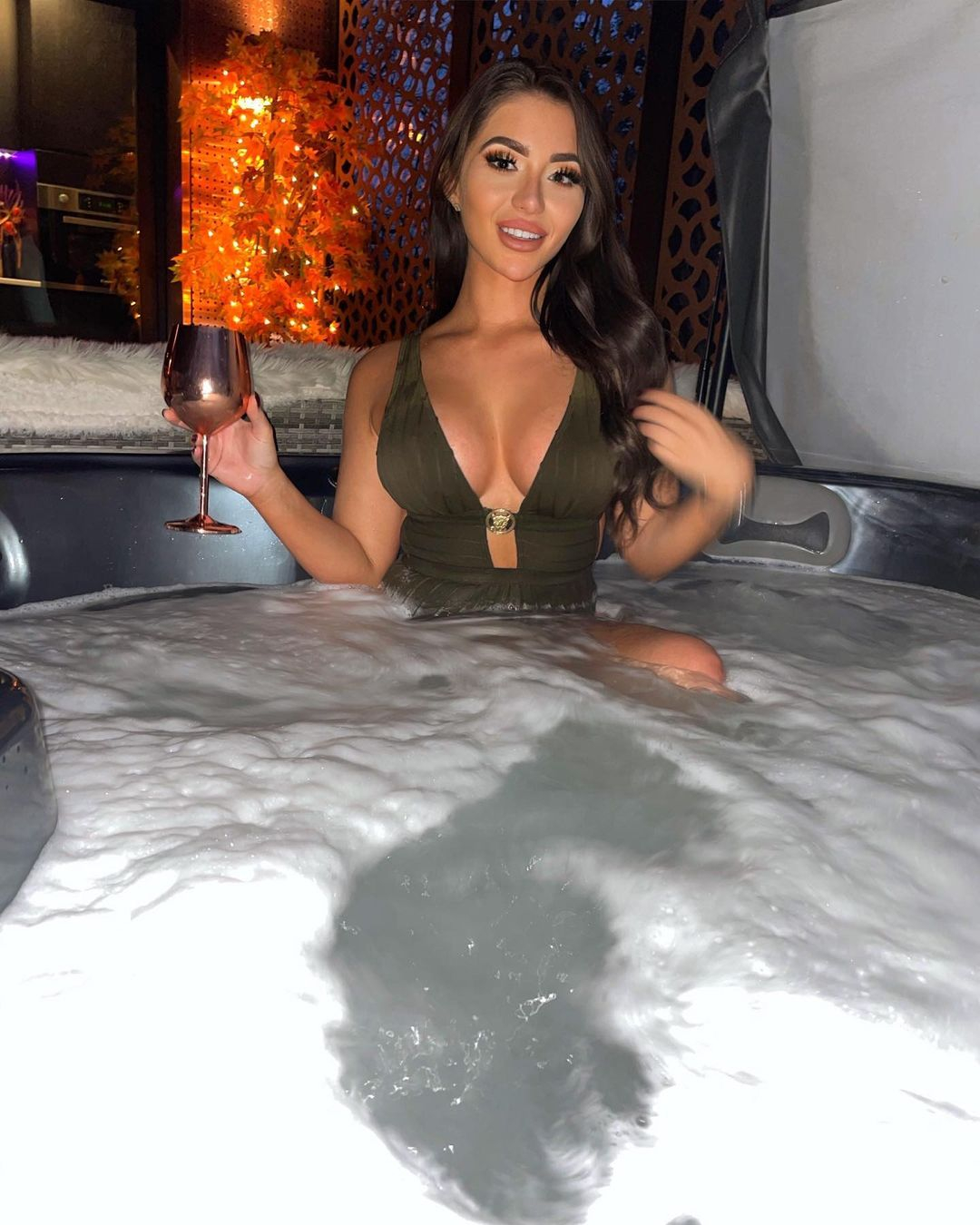 "They’ve got hair and make up, stylists, extensions… we were real, no extensions no nothing. It was what it was.

"We done all our own make-up, everything. Even the adverts, we did our own make-up and took our own clothes.  They didn’t supply anything. Never got paid, nah – £50 a day.

"We used to make money out of PAs. Instagram wasn't about when I first started. I used to hate it. Two or three [a night]. It was always me and Arg.

"He never drove and I used to drive. I remember driving to Hull or somewhere mad, but I would never stay in a hotel and I didn’t drink. I used to stand there and you just had queues of people, 'Can I have a photo?' 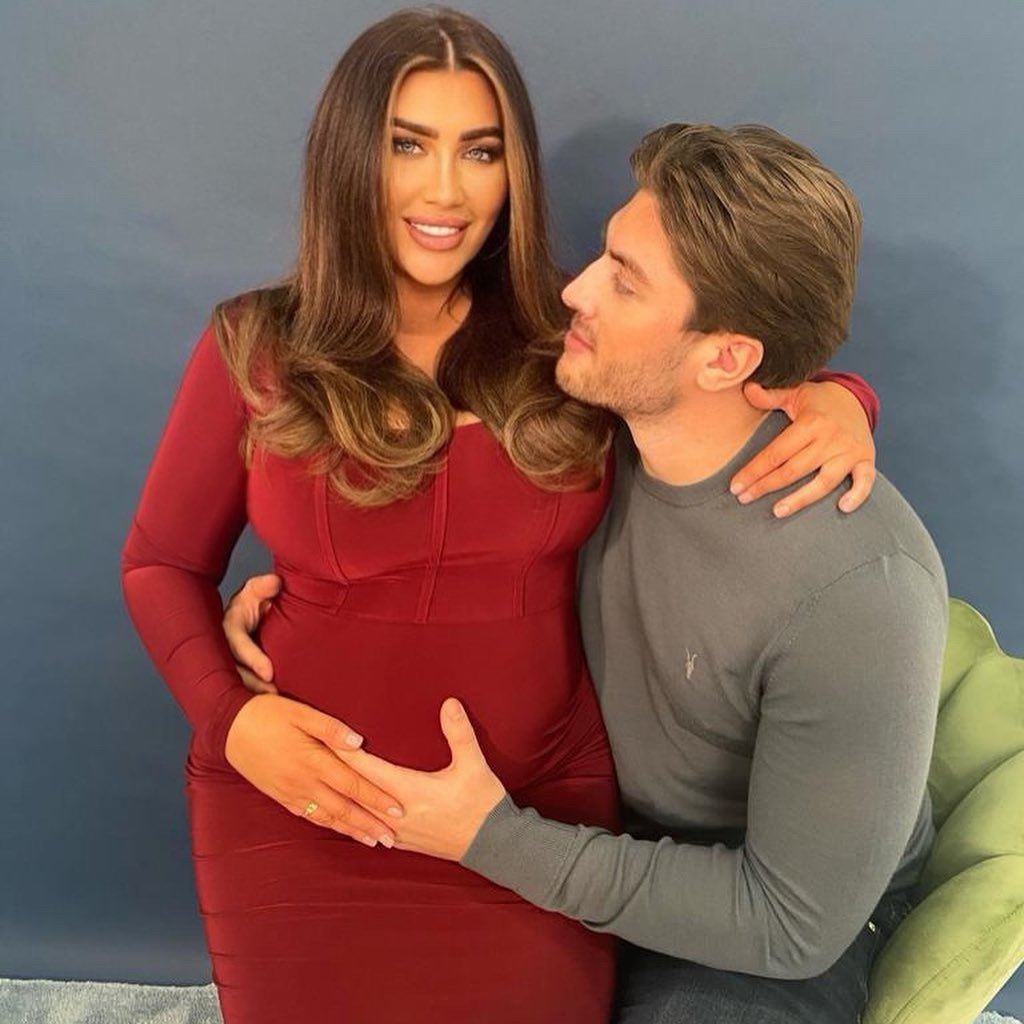 "We won a bafta for the first series – it was such a hit. Now, there’s so many reality stars – Jesus, I don’t even know half of ‘em."

After taking place on series one to six of Towie, Lauren eventually left and took part in the eighth series of Dancing On Ice.

The following year, she joined the 14th series of Celebrity Big Brother.

Lauren is now happily in a relationship with Charles Drury. The pair are expecting their first child together.