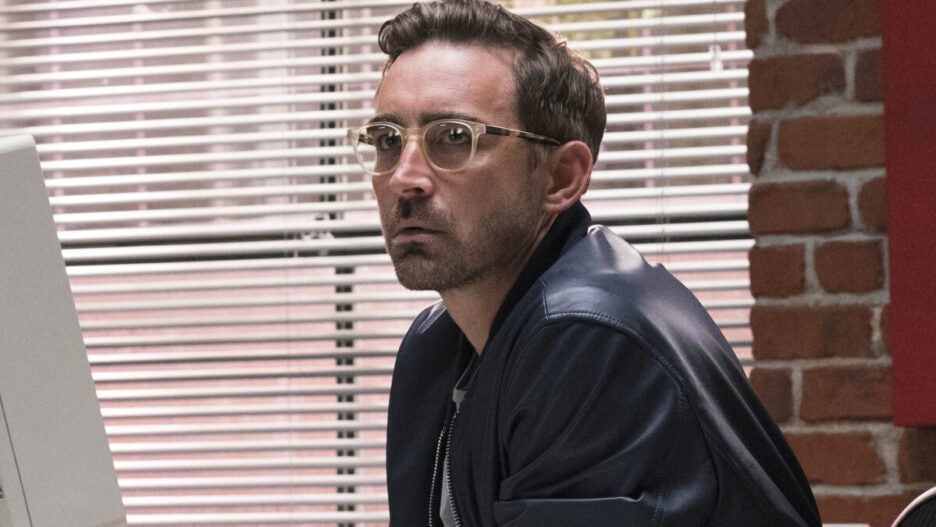 If ever a reunion or revival of fan-favorite AMC drama series “Halt and Catch Fire” occurs, Lee Pace would be happy to reprise his role as Joe MacMillan.

While never a ratings smash, “Halt and Catch Fire” became something of a critical darling over its four-season run on AMC, charting the lives of five individuals from the early days of the PC era in the 1980s up through the Silicon Valley revolution in the 1990s.

In a recent interview with TheWrap about the Season 1 finale of the excellent Apple TV+ sci-fi series “Foundation,” the conversation turned to “Halt and Catch Fire,” and Pace said it would be interesting to check in on the characters, especially given the show’s predilection for time jumps.

“What’s fun about the characters is the amount of time they spent,” Pace said. “I was playing Joe MacMillan at the end of our run… a good 10 years older than I was at that time. So these are characters that would be very interesting to revisit after we’ve aged a little bit, to see who they are. For sure I think that they would be interesting to check in on again. Definitely.” 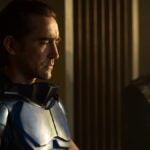 Pace did, however, acknowledge that it would be difficult to return to the charismatic character of Joe McMillan without Scoot McNairy’s Gordon Clark, who died unexpectedly in the final season of the show. “I can’t imagine Joe MacMillan without Gordon,” Pace said, referencing the special bond the two characters shared through the series’ run. 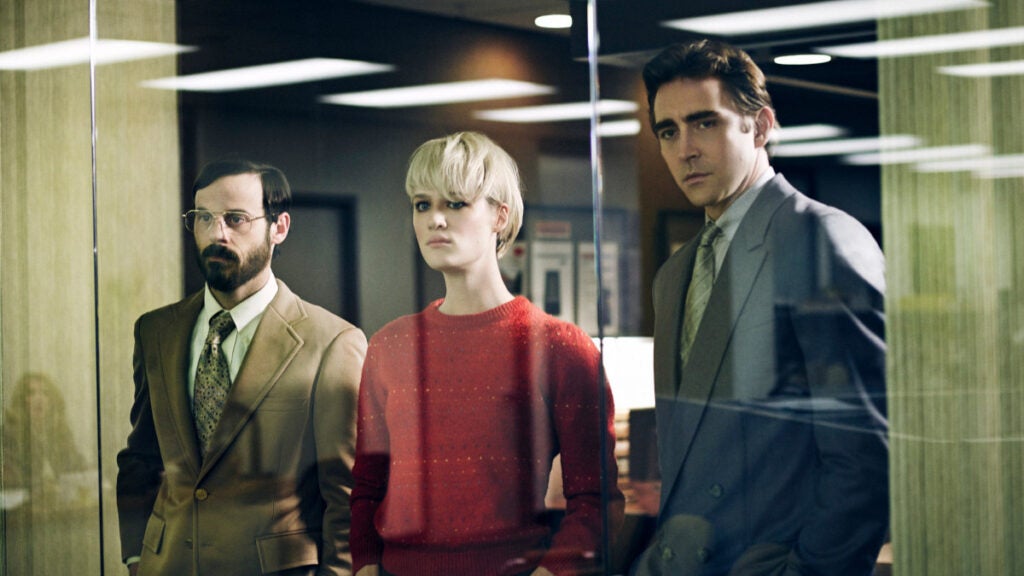 Pace is as much a fan of “Halt and Catch Fire” as viewers were, and when I mentioned during our interview that I watched the show during quarantine, Pace excitedly responded that he did the same thing.

“I watched it again too, and it was really fun to experience it over about a week and a half as opposed to spread out over four years,” he said. “To take in how much they change from beginning to end, how different Joe is from one season to the next. When you really see them all back to back you’re like, ‘Oh yeah, he really is one of those guys who is a different person the next time you see them.’ I’m so proud of that show.”

Created by Christopher Cantwell and Christopher C. Rogers, “Halt and Catch Fire” premiered on AMC in 2014 when the network was looking for new original series following their successful debuts of “Mad Men,” “Breaking Bad” and “The Walking Dead.” And while “Halt” got off to a rocky start, the show found its footing around the midway point of Season 1, and was fully in its own stride by the semi-rebooted Season 2.

As Pace suggested, one of the joys of “Halt and Catch Fire” was watching the main characters – played by Pace, McNairy, Mackenzie Davis, Kerry Bishé and Toby Huss – evolve over the course of a decade alongside the rapidly evolving computer landscape. And while the series came to a swell conclusion at the end of its fourth season, the door was certainly left open for Joe, Cameron and Donna to keep inventing and iterating.

While no revival is currently in the works, it’s heartening to hear that Pace would be eager to return to the character of Joe MacMillan. Here’s hoping the occasion arises. 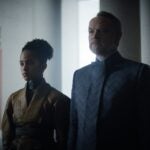