Last season, Legends of Tomorrow introduced fans to Astra Logue, the female master of the dark arts John Constantine (Matt Ryan) sent to hell when she was just a child.

Olivia Swann, the actress who plays Astra, has been upped to series regular for Legends’ upcoming fifth season.

Executive producer Keto Shimizu commented, “We’re so excited about having Astra back this season as our big bad.” 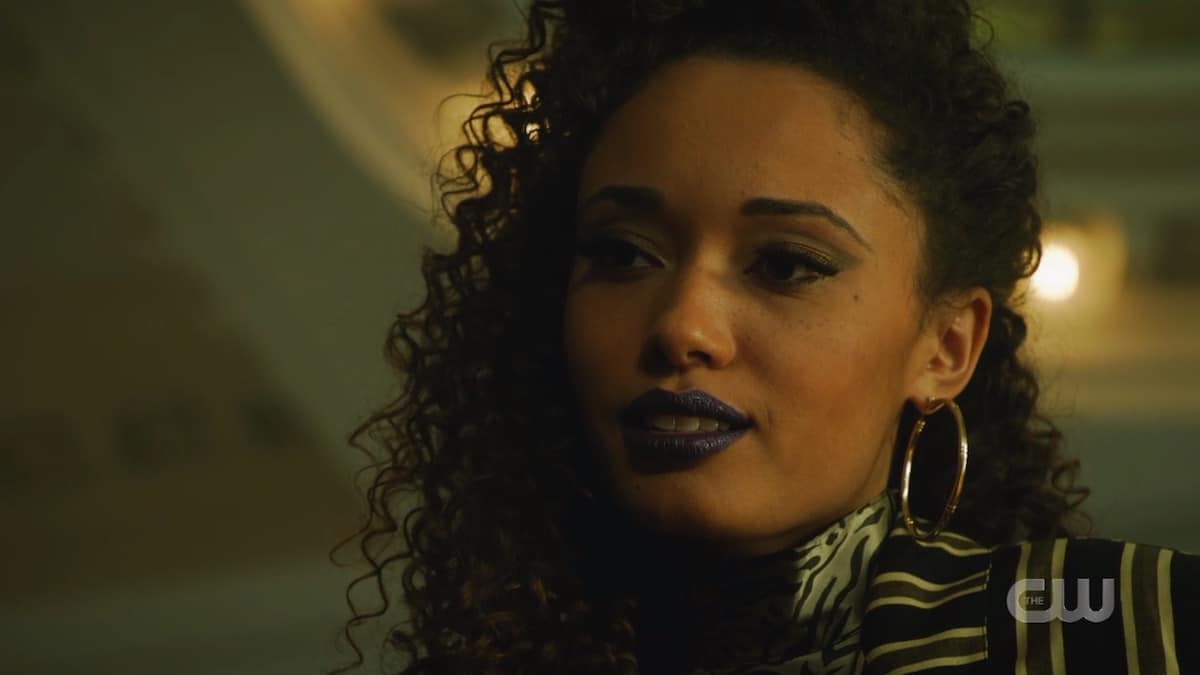 Towards the end of the show’s fourth season, Constantine found himself in hell where he encountered Astra, the victim he failed to save when she was a child.

Astra had grown up in the underworld and, as a result, was ruthless, duplicitous, and power-hungry as an adult. She wants to become the top dog in hell and is willing to do whatever’s necessary for that to happen.

Given the demonic and evil forces that shaped her, Astra is likely to cause all sort of trouble for the Legends.

Of course, Constantine still holds a soft spot for her, which could cause its own set of problems.

Shimizu explained, “A lot of what Constantine is going to be dealing with this is season is his very complicated relationship with her and a desire to save her despite all the pain and trouble she’s putting us through”

Legends of Tomorrow doesn’t return until midseason on The CW.

Do I really have to report all my cash earnings to Uncle Sam?

Do I really have to report all my cash earnings to Uncle Sam?