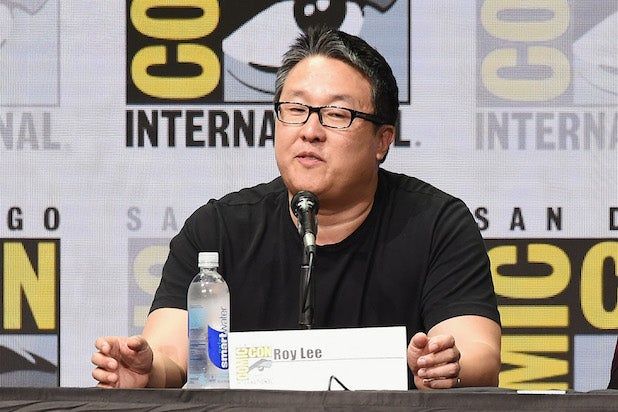 Vertigo is responsible for such box office hits as the “It” franchise and “The Lego Movie.” The new pact includes motion pictures, stage, location-based entertainment, podcasts (except those intended to be developed for television series) and video games. Under the new deal, Vertigo becomes a prime provider to the studio’s slate. Vertigo’s television deal remains in place with Sony Pictures Television.

“Roy was one of our first friends in this business – ever since Nathan and Roy served as assistants together over 25 years ago,” Drake said in a statement to TheWrap. “He’s now one of the most respected producers of big, branded IP and genre movies – bringing together filmmakers with distinct voices to the biggest titles and raising genre titles to event status. We’re thrilled to have him as a member of the extended Lionsgate team.”

“I’m grateful to be reuniting with Joe and Nathan,” Lee added. “This was an exciting opportunity not just because we get to work in every aspect of entertainment, but to do it with people I’ve admired and respected my whole career. I’m a big believer in everything Joe is doing to create a new Lionsgate and it’s exciting to be a part of it.”

Vertigo Entertainment consists of the producers Roy Lee and Miri Yoon, vice president Andrew Childs, director of development Aengus McLoone with Robin Jones running the television side of the banner. Vertigo and Lionsgate are currently collaborating on the upcoming film “Cobweb,” soon to enter production, after previously teaming on the films “The Eye,” “Abduction,” and “Blair Witch.”

Lee previously worked with Drake and Kahane in their previous capacities as producers of the “Grudge” franchise and “The Strangers,” among other films.