Lisa Marie Presley has four children, two of whom are quite young. Her second-born, Benjamin, died in July 2020, meaning only three of her children are living. But who is Riley Keough, her eldest daughter, and what does she do?

Danielle, who goes by her middle name, Riley, is an actress, who has been in a number of movies.

Her first film was in 2010 when she played Marie Currie, sister of The Runaways lead singer Cherie Currie.

Following this, she had roles in Steven Soderbergh movies such as Magic Mike and Logan Lucky. 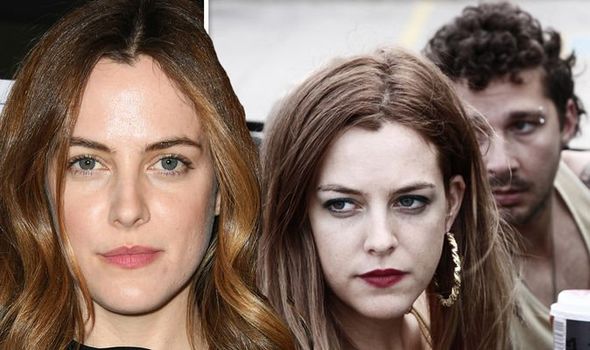 We will use your email address only for sending you newsletters. Please see our Privacy Notice for details of your data protection rights. Elvis: Lisa Marie Presley still spends Xmas at Graceland ‘It’s home’

As well as this, she appeared in Mad Max: Fury Road, American Honey, It Comes at Night and the recent Tom Holland film The Devil All the Time.

As well as being Lisa Marie’s daughter, therefore the granddaughter of Elvis Presley, another famous man had been a big figure in her life: Michael Jackson.

From the looks of it, she and the singer were very close, even to the extent Riley was able to bring one of his pet chimps to school with her. 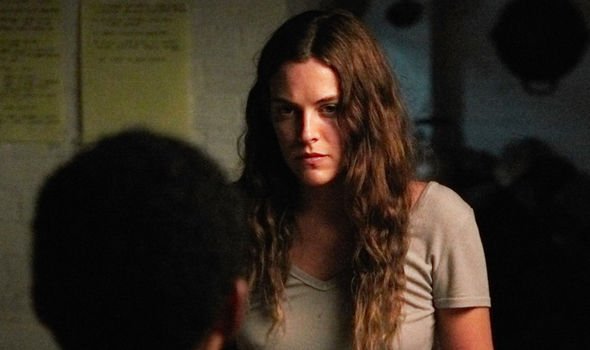 Speaking on The Late Late Show with James Corden back in 2017, Riley said: “I didn’t know Elvis, but I did know Michael [Jackson].

“He’d get me lots of toys and things I wanted.”

Lisa Marie had two children already from her first marriage to bassist Danny Keough when she married Michael: Riley and her son Benjamin. 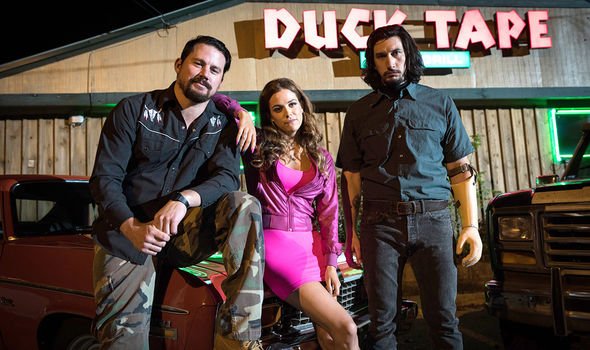 Riley said of her stepfather: “One time he got me this really nice watch. We were at Disneyland.

“He bought me this really nice watch. It was a Beauty and the Beast watch — It was a really special one.”

Adding further detail about her relationship to Bubbles the Chimp, Michael’s famous companion, Riley said: “[Bubble the Chimp] was great.

“There was like a few different chimps that I remember. 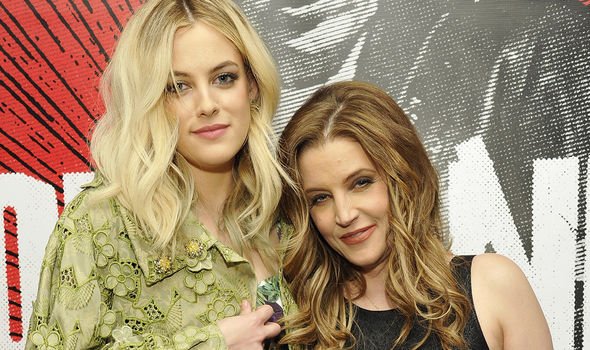 “I don’t remember which one is which. I remember one pulling on my curtains in my house and then one went to school with me one time, which was pretty cool.”

However, for Riley, her grandfather is someone in whose footsteps she has definitely walked, given Elvis’ major movie career.

Elvis starred in 31 films in his career, though some have suggested he was in even more movies, possibly even closer to 50 films overall.

According to Peter Guralnick’s book, Last Train to Memphis: The Rise of Elvis Presley, Colonel Tom persistently lobbied the William Morris Agency president Abe Lastfogel to give Elvis a screen test so he could star in a movie, given he had shown an interest in movies before music.

Up until that point, Elvis had focused on music, releasing an album with Sun Records.

However, Elvis had desired to act separately to his work in music, and according to some reports, stressed he did not want to sing in his movies.

With Colonel Tom’s efforts working, Elvis got his screen test for Paramount on March 26, 1956.

This saw him get signed up to Paramount Pictures for one movie, with an option to keep him for six further films, and the rest is history.