COLEEN Nolan has revealed why she didn't tackle rumours of a feud between her and some of the other ladies on air.

The 56-year-old had promised to clear up reports that a few of her co-stars on the ITV chat show were refusing to film with her. 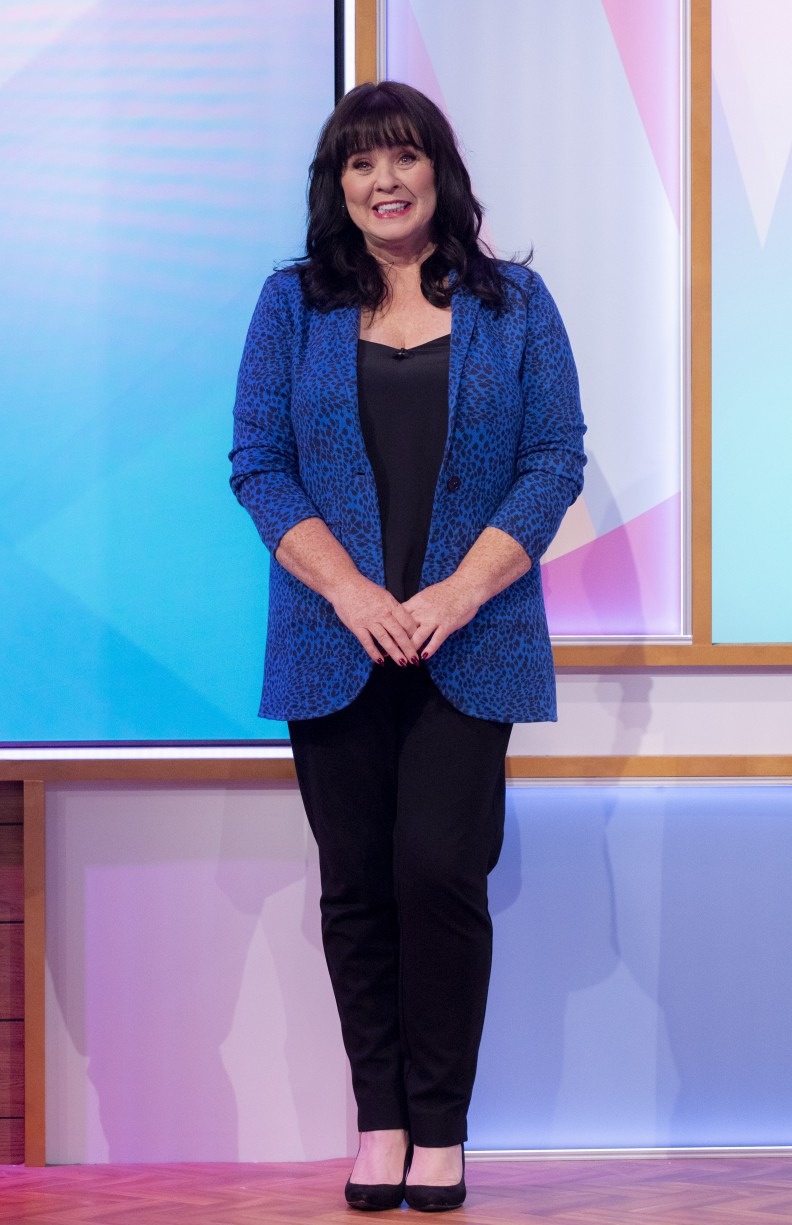 But Coleen took to Twitter to explain that her lawyer had advised her against bringing up the allegations which she insists are false.

The singer wrote: "I’m so sorry we couldn’t say what we planned to today but my lawyer advised me to go through the legal process.

"But rest assured you will hear the outcome of this and I will share it when I can. Thank you all for your support as ever, Love Coleen x."

Coleen previously hit back on social media after the Mail on Sunday claimed Loose Women panellists Stacey Solomon and Nadia Sawalha had told bosses they would appear on the show with her.

Sharing a snap of her at the Loose Women studios, Coleen wrote: "Nothing printed in The Mail article today is true & I am taking legal advice about the slurs on me personally. We’ll also be addressing it on @loosewomen. Thanks for your support. Love Coleen xx."

Stacey, 32, also hit back at the claims, writing underneath, "What Coleen said. I’m doing my absolute best not to highlight the article or mention the paper or say anything really that might get them the click bait reactions they are after."

And Brenda Edwards penned: "Babe it's always a pleasure to hang out with you at work @loosewomen and also out of work, you have always made me feel so welcome, and I appreciate the straight talking, fun friendship we have.

"Keep smiling in the face of adversity my lovely."

Janet Street-Porter also came out in defence of Coleen, writing: "I love working with Coleen Nolan and we’ve never had a single disagreement- sorry if that’s not ‘news’ xx."

And Coleen's agent Melanie Blake voiced her shock at the article, writing: "I and ITV all confirmed to the MOS this story is 100% untrue on every level – none of us can understand how it has gone to print." 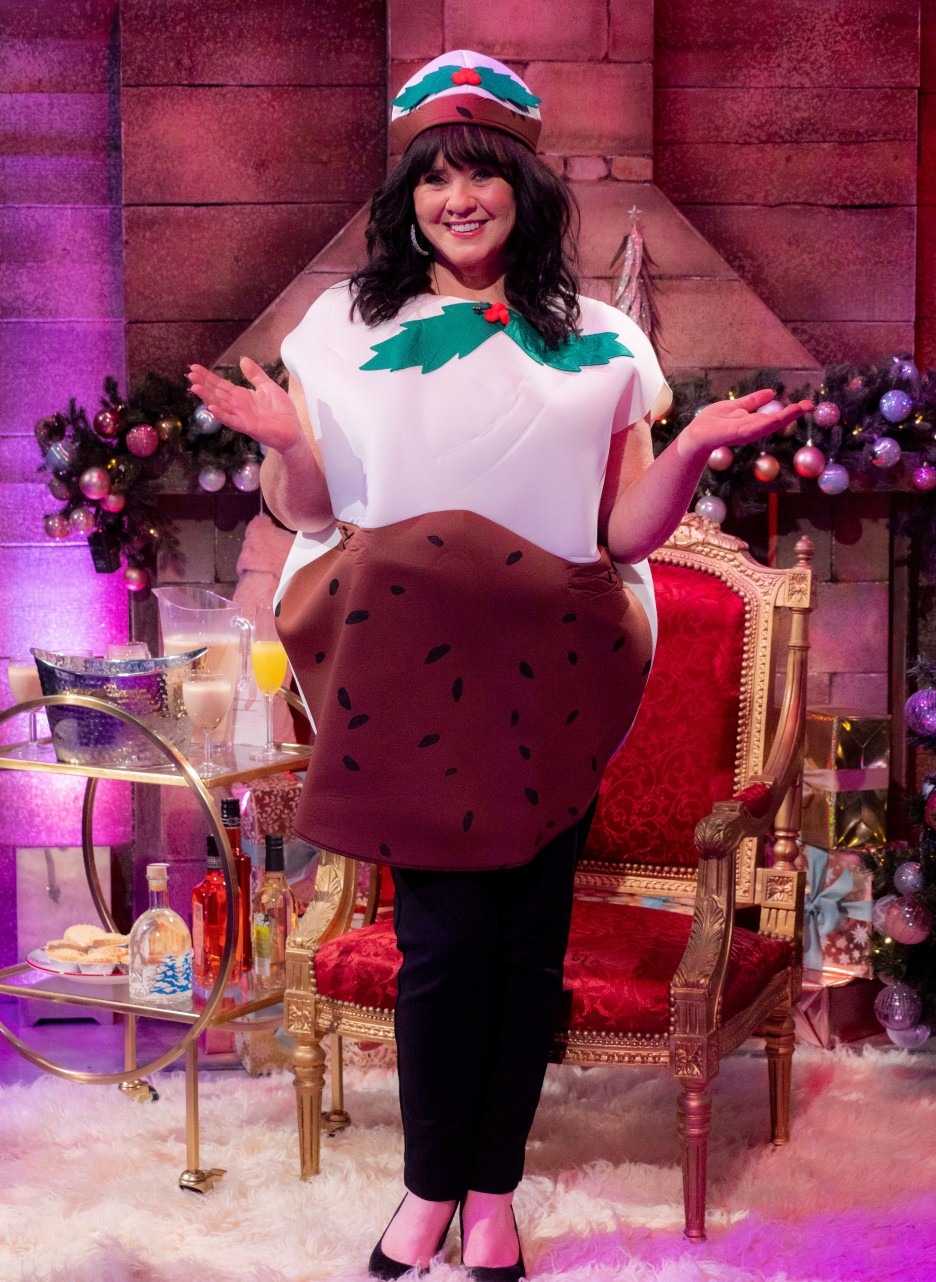 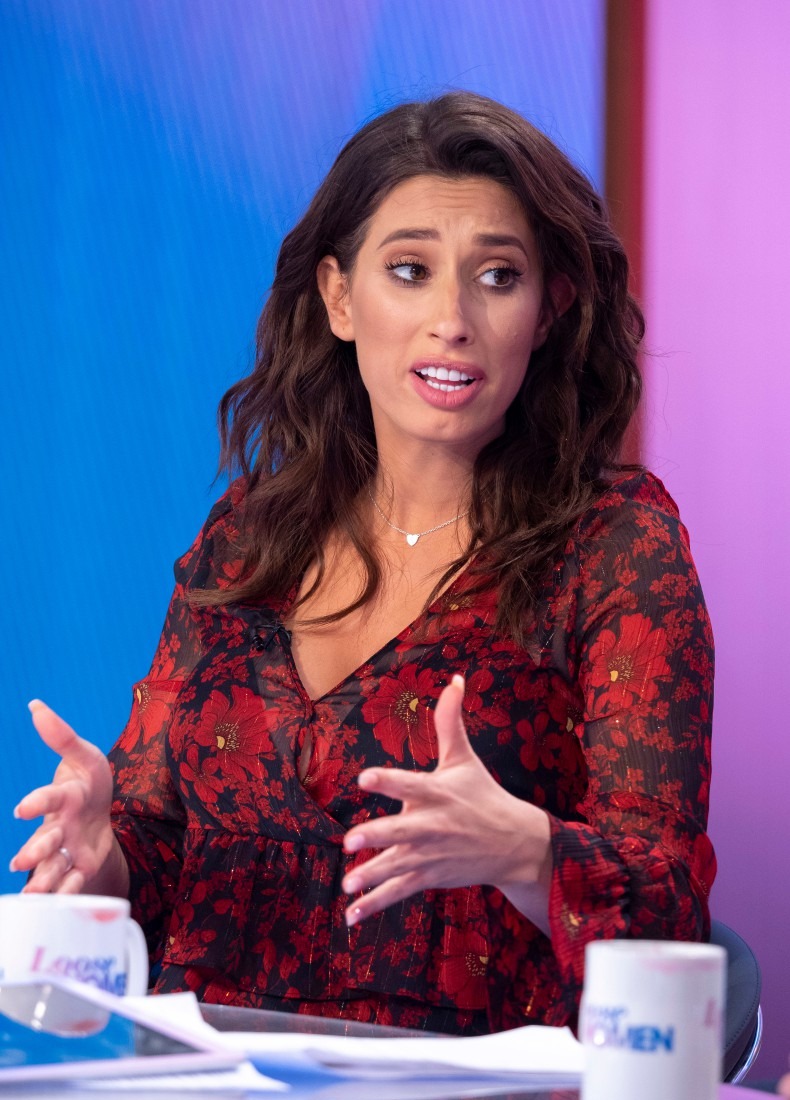