Who is Molly-Mae Hague?

Molly-Mae Hague is a 20-year-old social media influencer from Hertfordshire.

Her Instagram account can be found at @mollymaehague, where she had 150,000 followers before being announced as a Love Island cast member.

Speaking of her day job, the Love Island star said: “I feel like I’ve done really well for myself considering the small town I come from.

WHO ARE THE LOVE ISLAND 2019 CONTESTANTS? 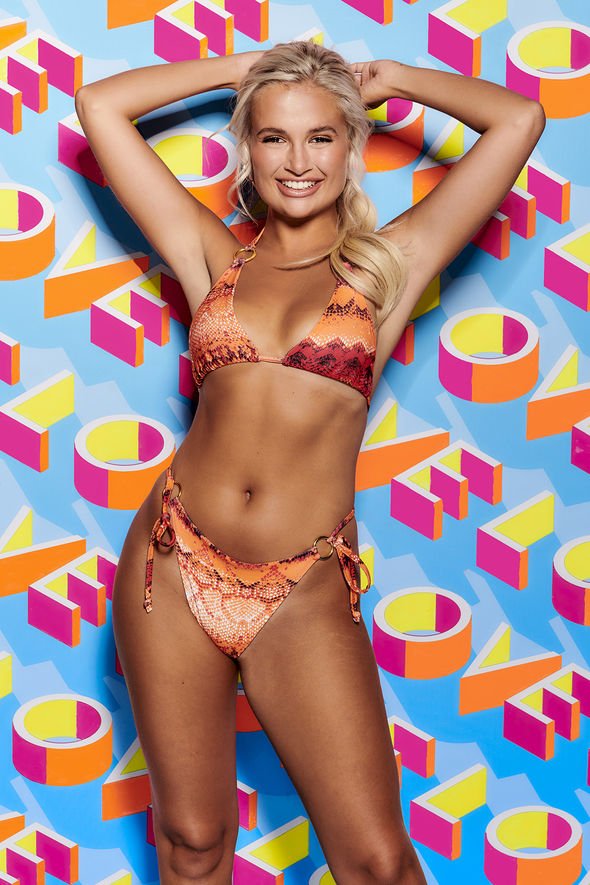 Leicester City supporters may also know her as the ex-girlfriend of midfielder James Maddison.

A source told The Sun: “She was in a relationship with footballer James Maddison but they split earlier this year.

“Molly’s told close pals she’s ready to move on and find someone special in the villa.”

Speaking of her dating history to ITV, she said: “All the dates I’ve been on have been guys from Instagram.

WHO ARE THE LOVE ISLAND 2019 COUPLES? 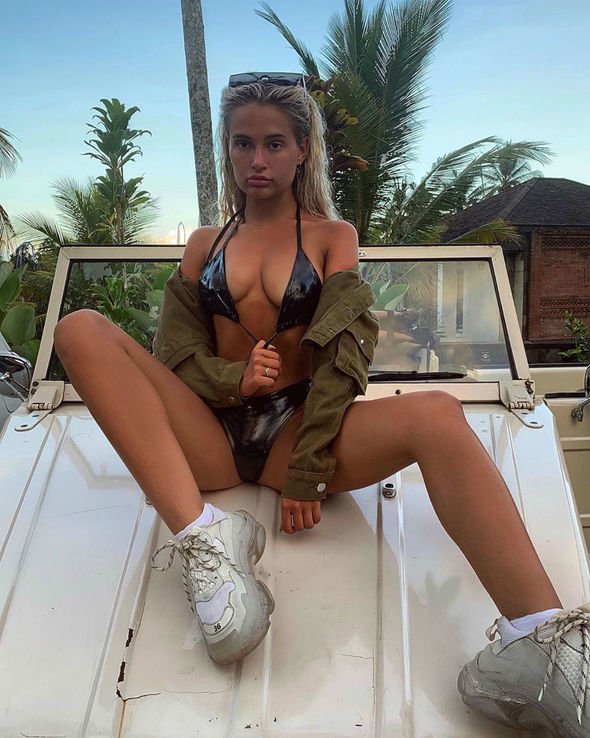 “A few footballers have slid into my DMs. I’ve dated footballers, it’s all just superficial and on the surface.

“And then you get to know them and they’re just a bang average ‘Jack the Lad’.”

Speaking about her looks, Molly said: “I have a lot of followers on social media and that’s all aesthetic so I guess I have to be a little bit above average-looking to get followers.

HOW TO FIND THE LOVE ISLAND CONTESTANTS ON INSTAGRAM 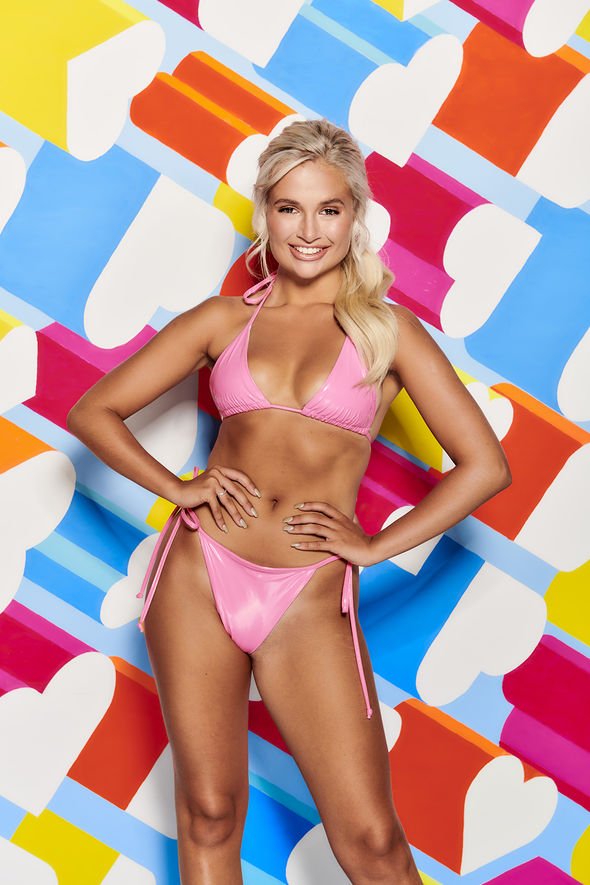 “Recently people have been complimenting me on my nose – I’d never even thought about my nose!”

She has said that her celebrity crush is “Channing Tatum”, adding: “I love big tall guys that make me feel petite and protected.”

This could mean that she could have her eyes on Love Island cast member Tommy Fury when she enters the villa.

However, ITV2 viewers will be able to find out which guy she chooses to couple with later this week on Love Island.