Tonight’s instalment of Love Island 2019 was a particularly gripping one because viewers were on the edge of their seats waiting to see if the fabled Amber and Michael would get back together.

The former couple have had an incredibly tumultuous relationship on the ITV2 competition and Amber was left feeling hurt and betrayed when her beau returned from Casa Amor with Joanna Chimonides by his side instead.

Furious with the 27-year-old fireman for ditching fan-favourite Amber, viewers voted the pair out and the Islanders chose to dump Joanna and give Michael another chance instead.

It wasnt long before Michael was confessing to still having feelings for the Geordie beautician, leaving everyone stunned, but did he prove he knows his actions in the villa have been detrimental when he said he may have “f****d it on the outside“?

“If you make us miserable that is f*****g it,” Amber declared after she chose to couple up with Irish newcomer Greg O’Shea.

Michael did his best to salvage his pride after the humiliating experience of being left alone by the fire pit, yet after Francesca coupled up with him the Liverpudlian claimed he was coping with Amber’s decision.

After warning fellow housemate Anton Danyluk not to “throw the L word around“ him, Michael continued to insist he had accepted Amber’s decision.

“Where the f**k does that leave you?” Anton teased, but Michael shook his head. 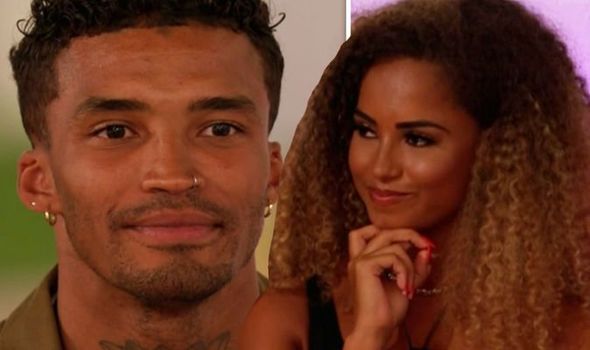 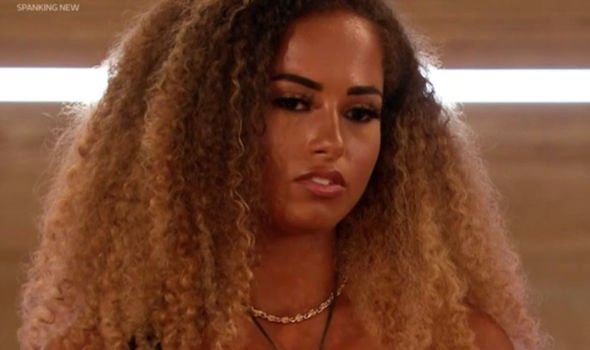 never in my life have I ever had to grovel

“Mate I honestly am not sweating, Michael reassured his friend and housemate, but is there more going on beneath the surface?

Taking to Twitter, viewers were frustrated with Michael’s comments in tonight’s instalment, with many annoyed at the contestant for refusing to take a step back and let Amber be happy.

“Because Michael must go by all means.. #LoveIsland,” one person posted.

Another shared: “Obviously we have to get Michael out, Amber and Greg just soooo cute together and need the chance to be more comfortable together, then she will see how a real gentleman treats a woman.” 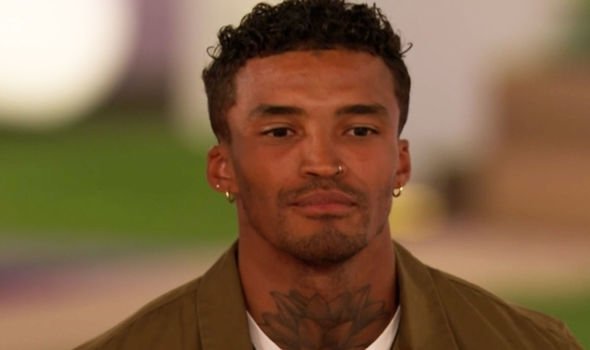 A fourth commented: “Michael you shouldn’t have broken her trust then I don’t understand #loveisland.”

“I’m fully about to break into that villa and drag Michael away from Amber #LoveIsland,” a fifth exclaimed.

And a sixth said: “Michael has said all this KNOWING Amber will fully think about it… I can’t with this kid. Let her go through this without your interference Michael #LoveIsland.”

Will Amber cave and end up choosing to explore her relationship with Michael a second time? Or will she and Greg make it all the way to the final?