WHETHER they're kicking back by the pool or sitting around the fire-pit, we're used to seeing the Love Island girls all glammed up pretty much 24/7.

However, new girl Francesca has already won herself a legion of fans for not covering up her acne scars during her first morning in the villa. 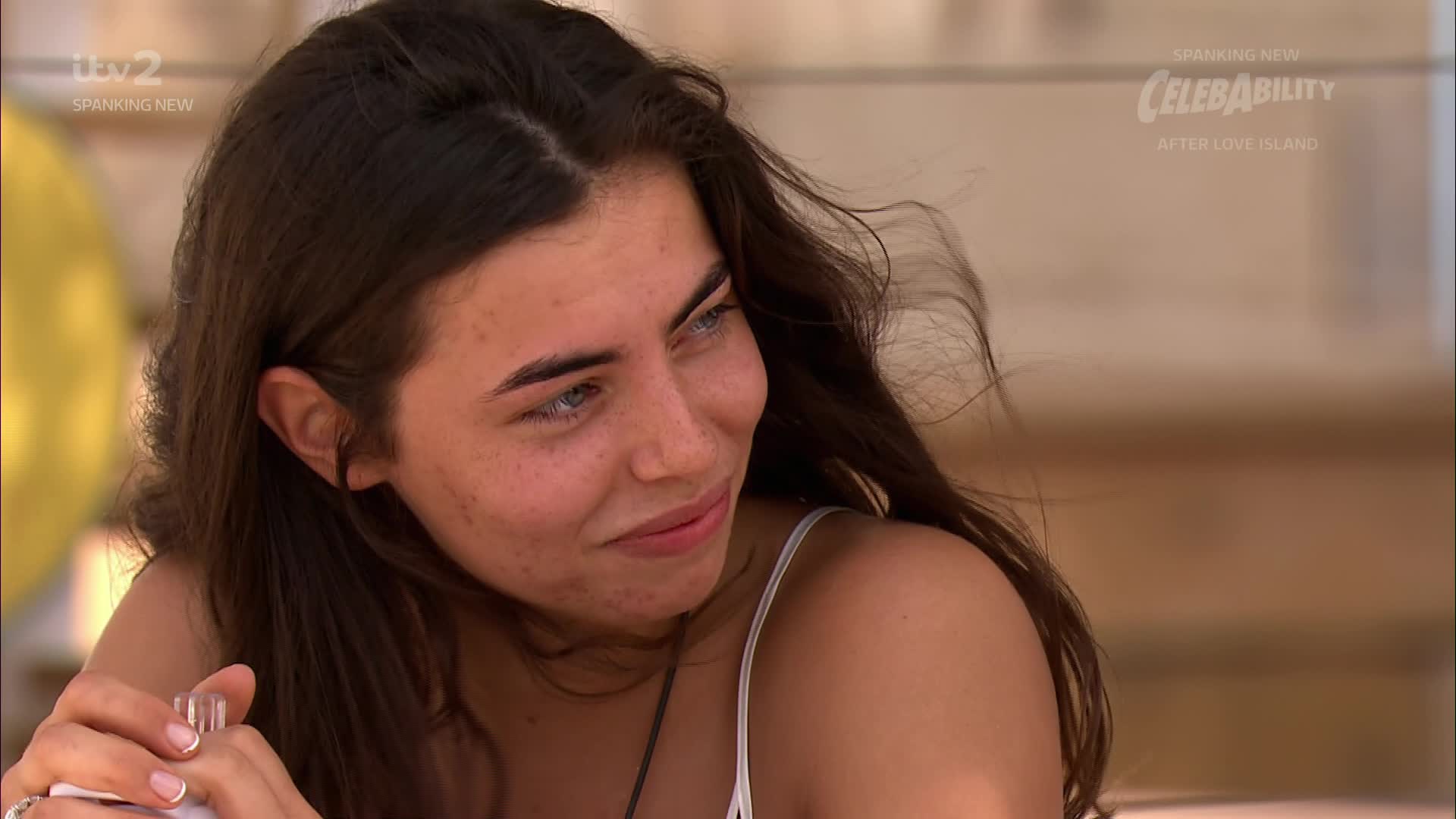 The 23-year-old happily chatted to her fellow new Islander Chris Taylor in the kitchen without a scrap of makeup on.

Although she did later cover up her scars with foundation for her dates with Ovie and Curtis later in the show, Love Island viewers have praised the "relatable" star for embracing her complexion.

Taking to Twitter to praise the reality star, one wrote: "I am loving the fact Francesca isn't covering up her acne scars for TV."

Another wrote: "As someone who has the worst struggle with my skin and lets it get me down so much, it's so f****ing refreshing to to see an amazingly beautiful girl like Francesca show off her bare face and acne to the world without shame. Just made me feel all warm inside." 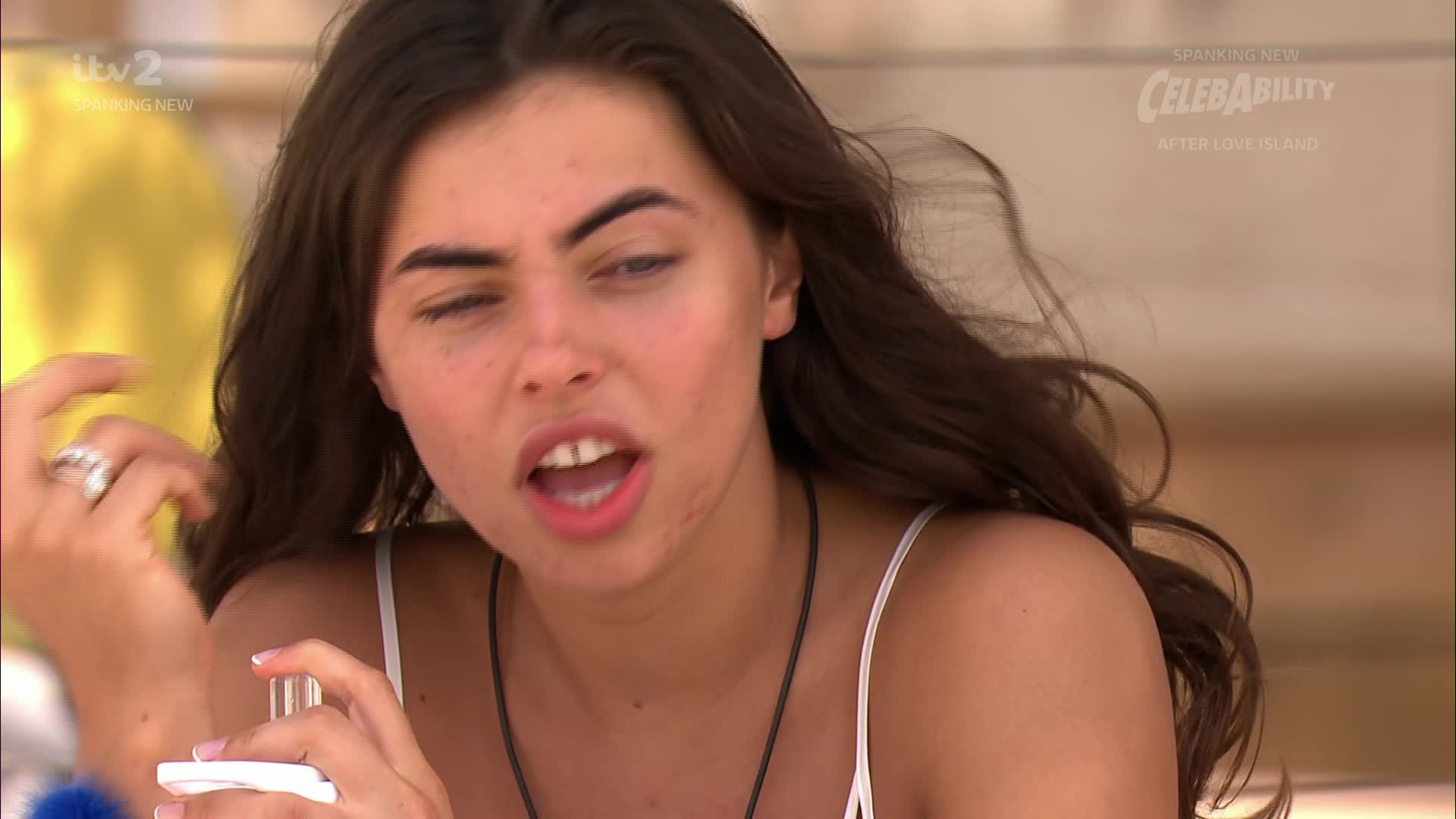 Meanwhile, a third emotional user replied: "Nearly crying at the fact Francesca has acne scarring, FINALLY showing her skin off, absolutely amazing. ITV I love you."

A total whirlwind of a first day, the store manager took Ovie and newly-single Curtis out for a picnic date. 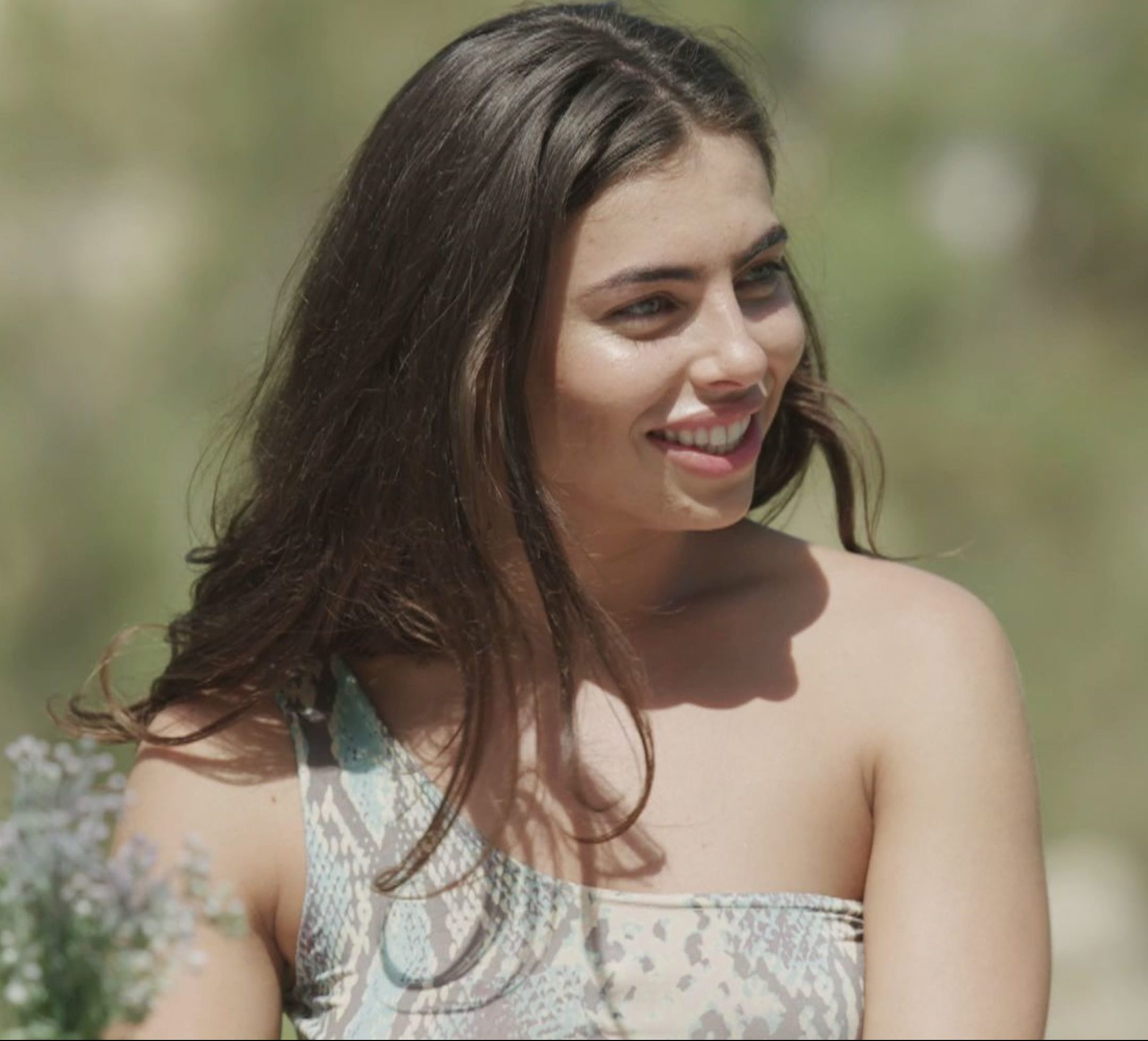 After this, she then had to compete in the Dirty Dancing challenge and give the boys a lapdance.

But despite setting her sights on Curtis, Francesca is having to compete against Maura – who went in for a steamy kiss during the challenge.

Before heading into the villa, Francesca said she considers herself a bit of a mediator and described her personality as “bubbly and very positive”.

However, she has a “fiery” and apparently cannot tolerate people who “think they are above everyone else”. 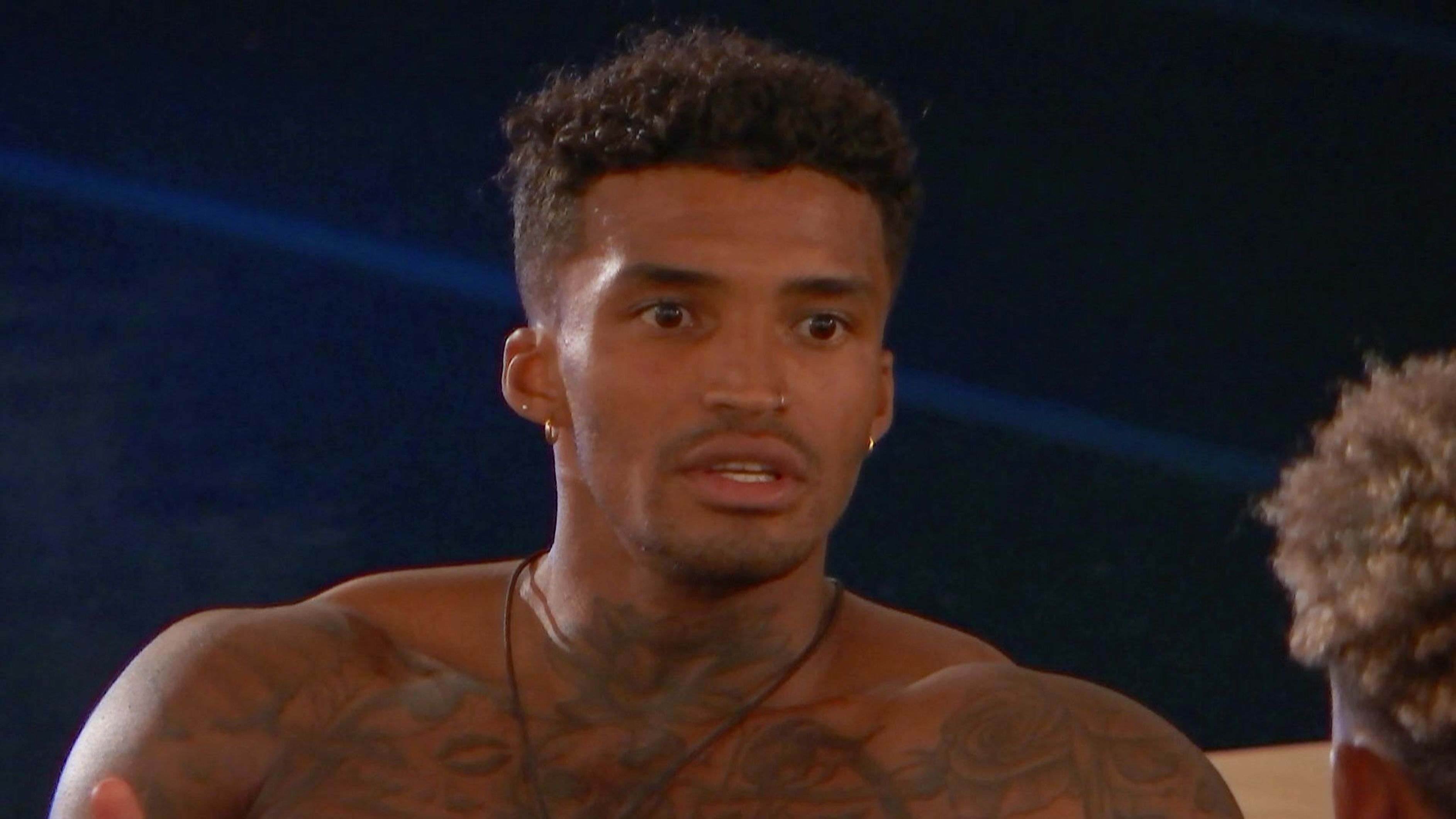 JOANNA GO AGAIN? Love Island's Michael has doubts over Joanna as Amber aims to win him back 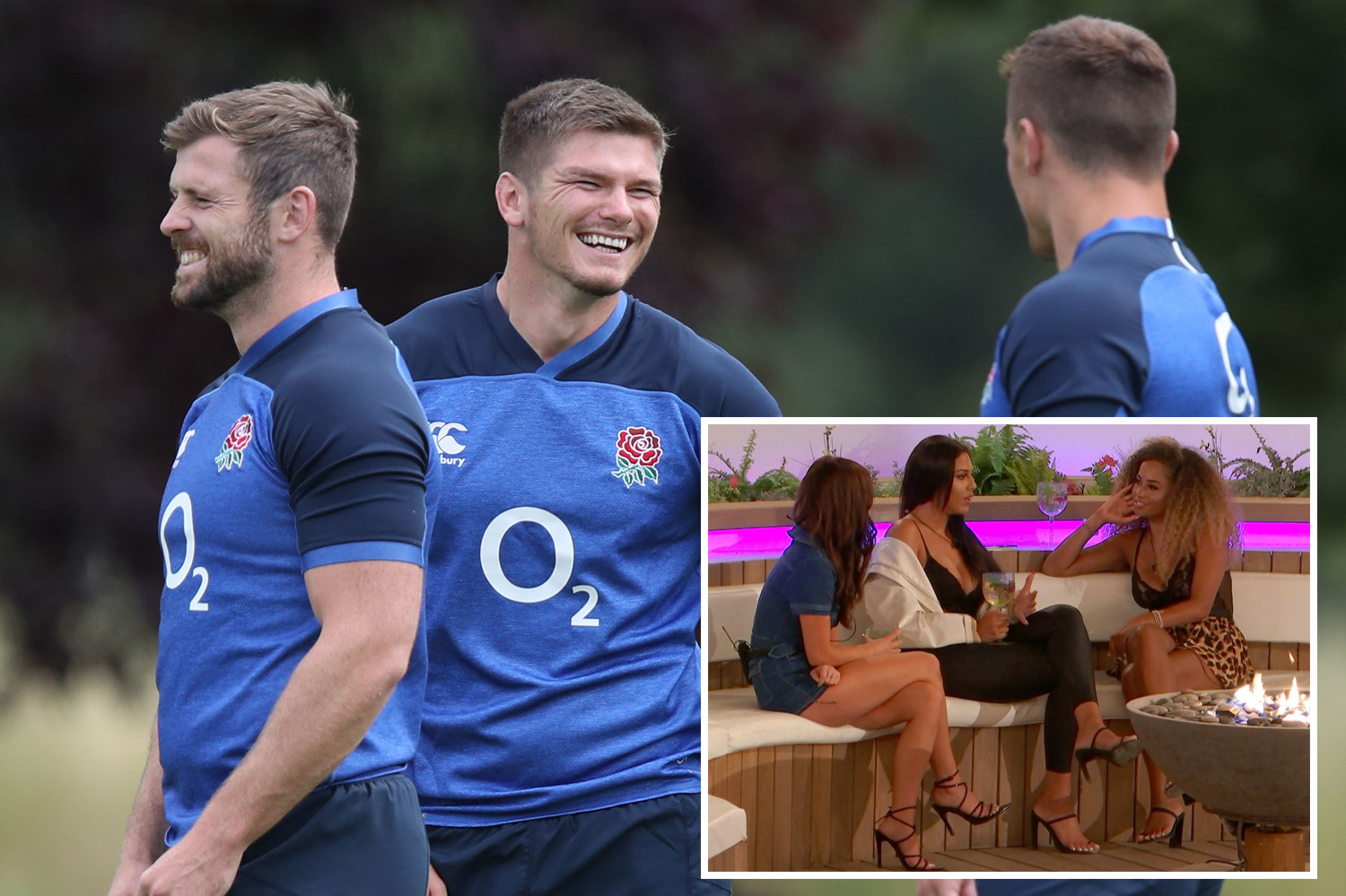 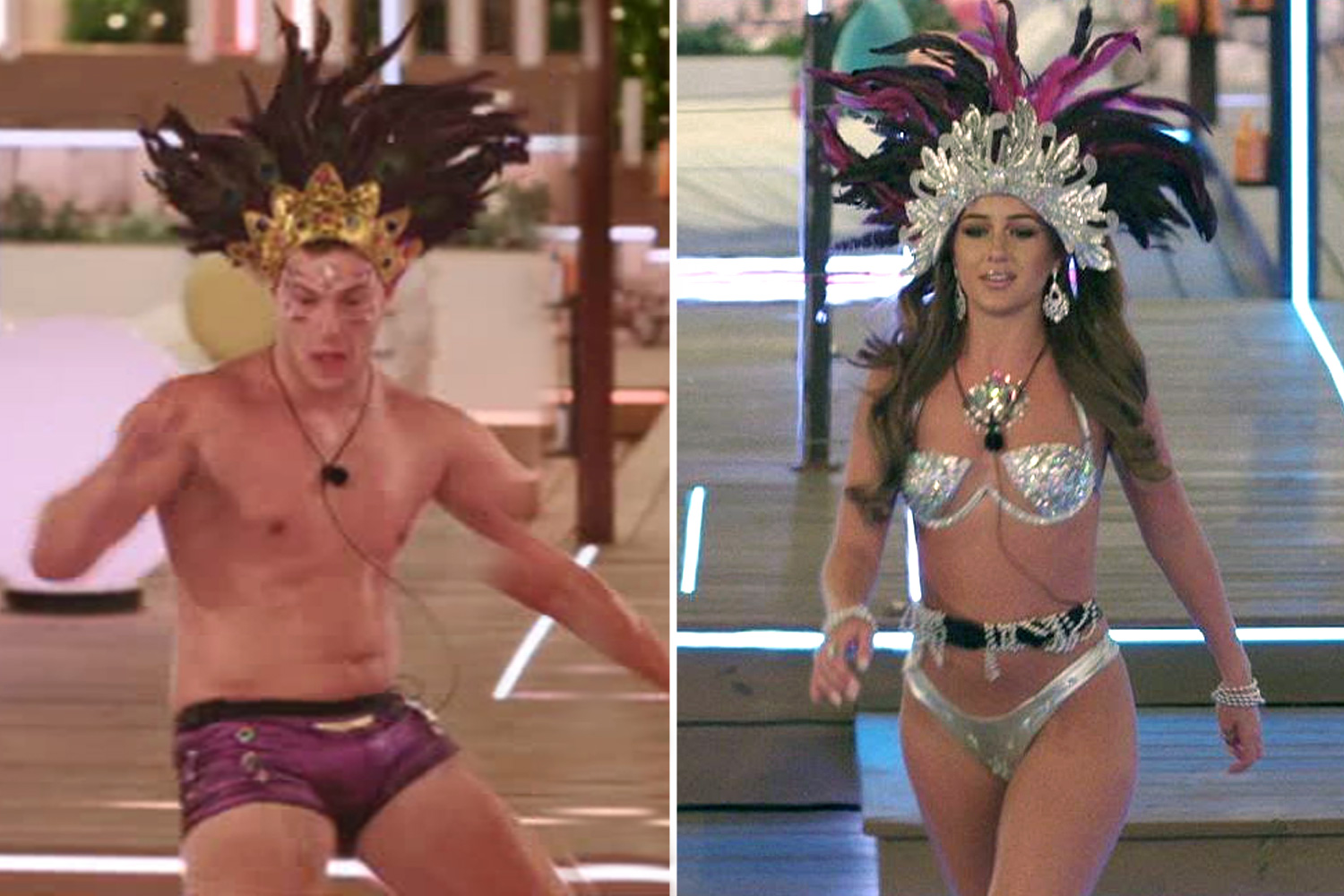 In more Love Island news, Lucie had a tearful reunion at the airport with her lookalike sister after being dumped.

And Love Island viewers spotting Michael cuddling Belle in the background of a scene and don't know what to think.

Plus here's where you can buy Francesca's £25 snakeprint co-ord from last night's show.