Over the last two episodes of Love Island Tommy, Danny Williams, Michael Griffiths, and Anton Danyluk were picked to create a variety of dishes for new bombshells Maura Higgins and Elma Pazar.

However having their dates in the middle of the villa’s garden meant the rest of the girls could watch the entertainment unfold from the terrace above, and it caused a lot of trouble.

Things exploded as the girls egged each other on to cackle and laugh as they jealously watched their boys flirting with the new women below.

But it wasn’t until the dates finished things really kicked off, as Molly was incensed by boxer Tommy’s apparent “snub”.

Instead of coming to check on the social media influencer straight away, Tommy instead chose to cary on his earlier chat with Irish newcomer Maura, sitting with her over on the swings.

Fuming at his decision, Molly-Mae grabbed friend Anna Vakili and made her feelings very clear, which later culminated in an almighty slanging match between the pair.

Molly-Mae demanded answers over the way Tommy had handled the evening’s events, while the latter claimed he had no responsibility to the blonde after she’d all but blown him off over the past six days.

Now the latest odds hint Molly-Mae will be dumped in tonight’s recoupling, and Tommy will choose to explore his connection with Maura instead.

Molly-Mae has built connections with Danny and Anton since she entered the villa, but her behaviour last night sparked anger from the latter, and the Scottish contestant told her she “made her bed, now lie in it”.

Has Molly-Mae destroyed any chance of another boy recoupling with her in tonight’s instalment? Is it all down to Tommy to save her? 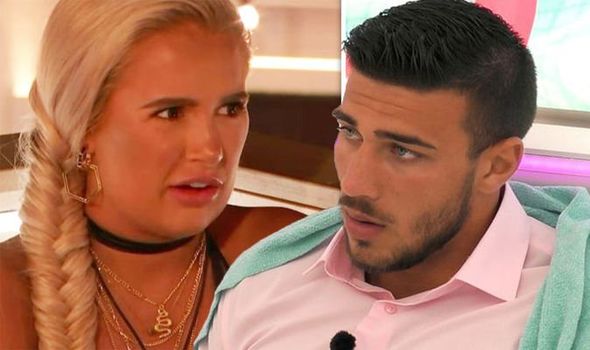 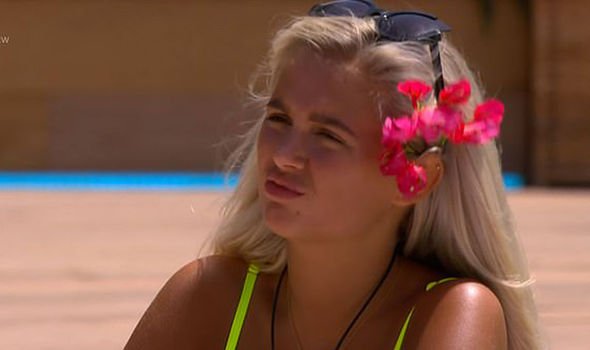 Ladbrokes have confirmed Molly-Mae is the favourite to be the first female eliminated from the villa.

The first female bombshell to enter the villa now finds herself as the 6/5 favourite to exit with the bookies.

Meanwhile, despite their own drama in last night’s episode, which saw Michael calling out Amber Gill for her “immature and childish” laughter at the new girls, the couple continue to be one of the favourites on the show so far.

The firefighter and beautician’s odds of winning have been slashed again into 7/2. 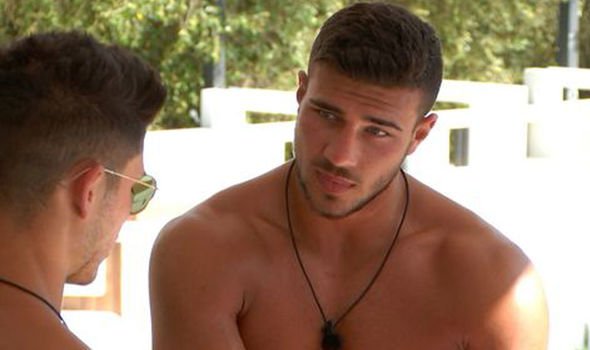 Tommy and Maura are fancied at 11/1 to go the distance, and if Essex lash technician Elma chooses Anton they will then have a 16/1 chance of winning.

Ladbrokes representative Jessica O’Reilly has attempted to shed light on why viewers are so taken with Michael and Amber’s story on the show.

She said: ”Michael and Amber have a fiery but funny relationship which must resonate with both viewers and punters.

“Bets are pouring in for the duo to emerge victorious.”