Home » TV & Movies » Love Island 2019 recoupling: Who are the couples after recoupling tonight?

Who were the Love Island couples before tonight’s recoupling?

Prior to the recoupling, there were five couples in the Love Island, plus three single cast members:

Anton Danyluk is single after Curtis stole Amy from him, Joe Garrett is alone after Tommy picked Lucie, while Molly-Mae Hague is a new contestant who has not been part of a recoupling yet. 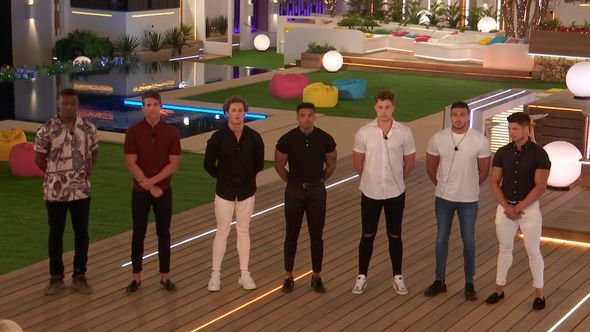 Who are the Love Island couples after the recoupling?

We are updating this article as the recouplings are announced. Please refresh for more

Curtis and Amy seemed like the safest couple going into the recoupling.

Although Molly-Mae asked Curtis to join her in the hot tub, he thoroughly friend-zoned her, giving Amy no cause for concern.

Anna has been complaining that Sherif has been not paying her enough attention throughout the week.

However, Anton’s flirting with her seemed to spark him into action tonight, when he let her know he liked her.

WHO IS CURTIS PRITCHARD’S FAMOUS EX-GIRLFRIEND? 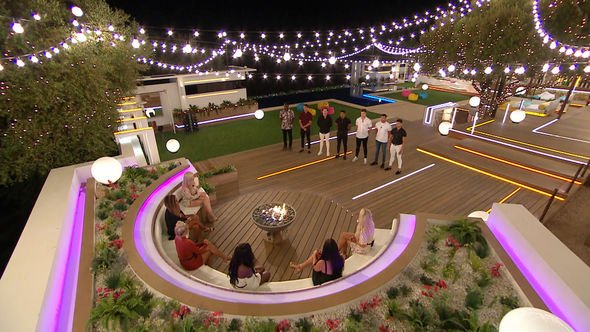 Anton had made a strong effort to flirt with her in yesterday’s effort which seemed to pay off.

Yewande and Michael had not seemed to have much of a spark before the recouping.

However, after they shared a snog during today’s challenge, Yewande decided to remain in a couple with the tattooed hunk.

HOW TO FIND THE LOVE ISLAND CONTESTANTS ON INSTAGRAM 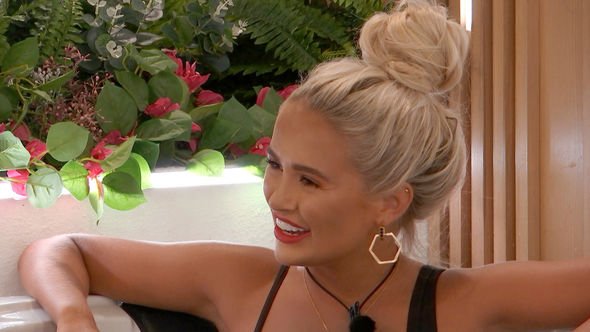 Lucie spent most of the week choosing between the two people she has been coupled with, Joe and Tommy.

However, she stuck to her initial attraction and chose Joe when it came to the recoupling.

Molly-Mae seemed to have an instant rapport with Tommy after he joined her in the hot-tub.

This left Tommy in a new couple, as he started his time in the villa linked to Lucie.

The recoupling left Callum Macleod without a date after Amber abandoned him, meaning he was the first boy to be dumped and leave the villa.