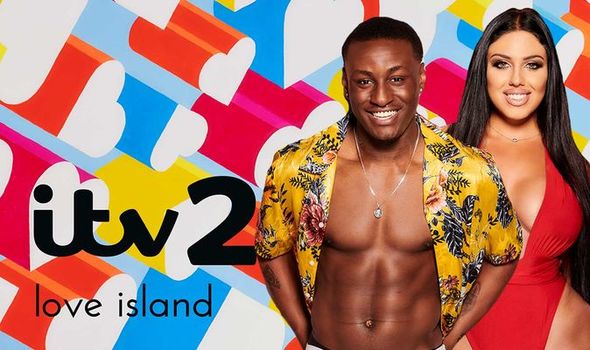 Love Island has just begun its second week, and romances are already heating up.

But it looks likes that’s not all that’s heating up, as it has been revealed Sherif has been “booted out” of the show.

A Love Island spokesperson confirmed to Express.co.uk: “After breaking the villa rules Sherif had conversations with the producers and it was mutually agreed that he would leave the Love Island villa.”

Sherif commented: “In a case of poor judgement, I broke the villa rules and as a result agreed with the producers that it was best for me to leave the villa.

“I regret that I didn’t conduct myself in the right way and, as a 20 year old guy, it’s something I know I will take on board and learn from.

“I really enjoyed my time in the villa and look forward to catching up with everyone on the outside.”