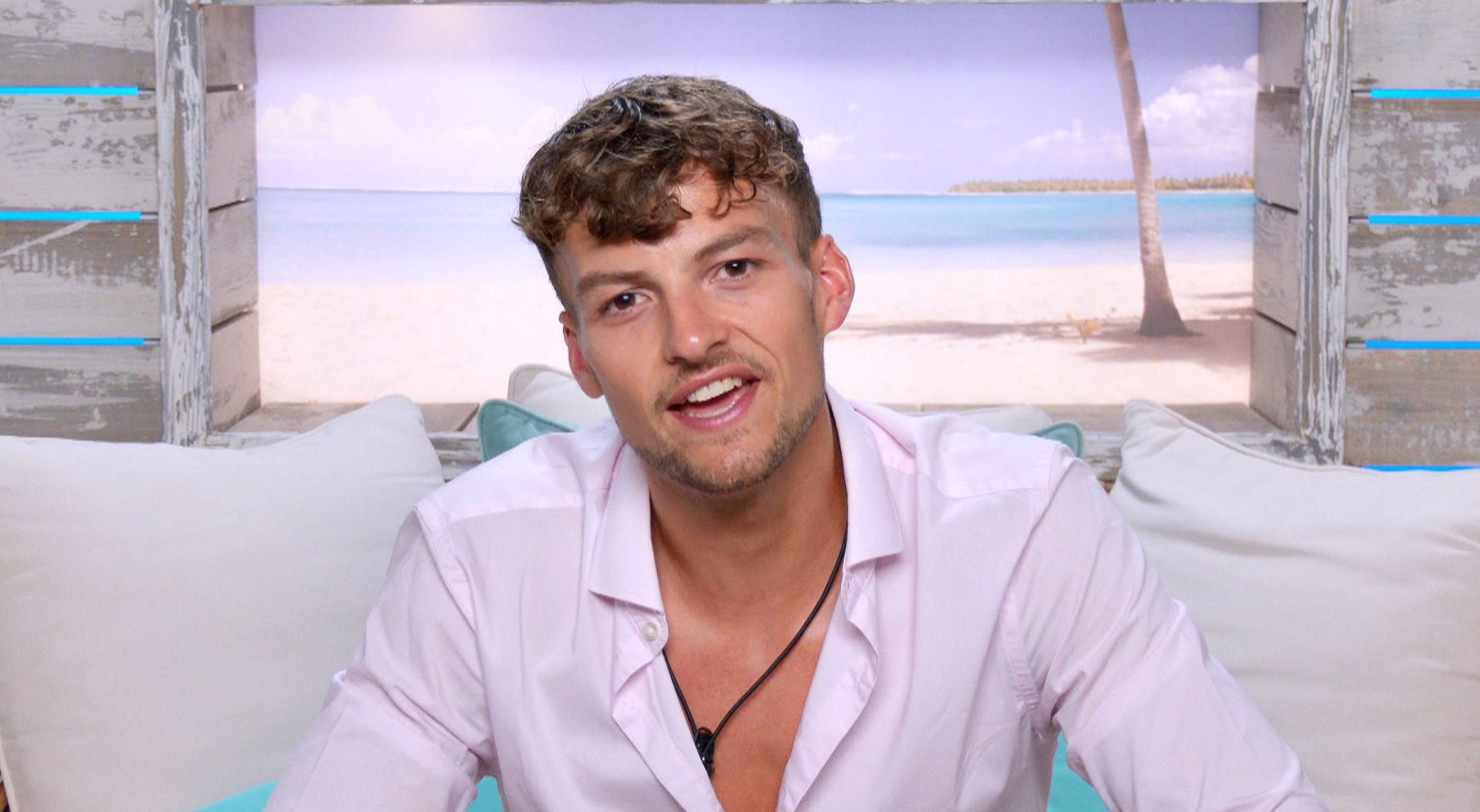 Love Island fans have revealed plans to complain to Ofcom following this week’s episodes, when Hugo Hammond was left out of a challenge.

On Thursday’s instalment, the islanders took part in the ‘Line of Booty’ challenge, where the girls had to dress up as a police officer, perform a striptease and interrogate a boy of their choice.

They then had to plant a kiss on the boy, leaving to a lot of drama between the Islanders and some couples falling apart.

By the end of the challenge, all of the guys had been placed in jail all except Hugo, who was left standing on the sidelines.

The PE teacher revealed his upset when he was overlooked by all of the girls in the villa, with Brad McClelland, Toby Aromolaran and Liam Reardon picked twice.

He muttered that he was ‘humiliated’ as he walked across the platform to join the boys, and later said: ‘It was sad to see someone left out. It was brutal.’

Fans have now vowed to turn to Ofcom over the scenes, demanding justice for the star.

Flocking to Twitter, a viewer said: ‘If Hugo gets left out one more time I’m ringing Ofcom  #LoveIsland.’’

Another screamed: ‘IM CALLING OFCOM WHY HAVE THEY DONE THIS TO HUGO #loveisland.’

Me writing my ofcom complaint about Hugo not being picked #LoveIsland pic.twitter.com/pXInozsbmw

IM CALLING OFCOM WHY HAVE THEY DONE THIS TO HUGO #loveisland pic.twitter.com/R6zu0CTIaV

‘Legit feel like writing a letter of complaint to Love Island and OFCOM about poor Hugo #LoveIsland #Hugo #GetHimAMissus,’ one posted.

A Twitter user replied: ‘Naaah can I report to ofcom that no one picked Hugo because that was so peak #LoveIsland.’

‘Calling Ofcom for this treatment of Hugo #LoveIsland,’ a fan added.

‘Why they gotta do our boy like that #LoveIsland.’

Will Hugo finally find the girl of his dreams on the show?

What is Ofcom and what does it cover?

Ofcom is the regulator for the communications services that we use and rely on each day.

The watchdog makes sure people get the best from their broadband, home phone and mobile services, as well as keeping an eye on TV and radio.

Ofcom deals with most content on television, radio and video-on-demand services, including the BBC. However, if your complaint is about something you saw or heard in a BBC programme, you may need to complain to the BBC first.

Its rules for television and radio programmes are set out in the Broadcasting Code.

The rules in the Broadcasting Code also apply to the BBC iPlayer.

This Broadcasting Code is the rule book that broadcasters have to follow and it covers a number of areas, including; protecting the under-18s, protecting audiences from harmful and/or offensive material and ensuring that news, in whatever form, is reported with due accuracy and presented with due impartiality.

Audiences can complain to Ofcom if they believe a breach of the Broadcasting Code has been made.

Every time Ofcom receives a complaint from a viewer or listener, they assess it to see if it needs further investigation.

If Ofcom decide to investigate, they will include the case in a list of new investigations, published in the Broadcast and On Demand Bulletin.

An investigation is a formal process which can take some time depending on the complexity of the issues involved.

Ofcom can also launch investigations in the absence of a complaint from a viewer or listener.