Love Island hunk Sherif Lanre has been booted out of the villa after “breaking strict rules”, ITV has revealed.

The 20-year-old from London said: “In a case of poor judgement, I broke the villa rules and as a result agreed with the producers that it was best for me to leave the villa.

“I regret that I didn’t conduct myself in the right way and, as a 20 year old guy, it’s something I know I will take on board and learn from.”

Meanwhile, a Love Island spokesman revealed Sherif and the producers had a mutual agreement he would “leave the Love Island villa”

“You’re allowed one or two drinks a night, either wine or beer, no spirits”

But what exactly are the rules the Love Island contestants have to adhere to?

Even though the contestants are enjoying a summer of love in a luxury Majorcan villa, there are strict rules they have to obey.

For example, they are allowed to drink alcohol, but can’t get drink.

Liana Isadora Van-Riel, who was on Love Island 2016, told The Sun: “You’re allowed one or two drinks a night, either wine or beer, no spirits”. 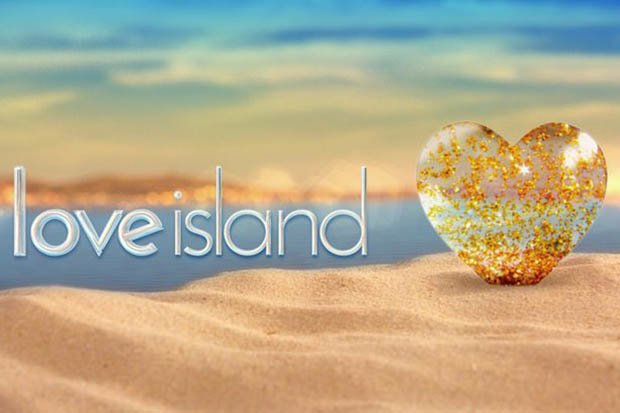 Contestants are not allowed to smoke, apart from in a designated smoking area.

This area is only allowed to be used one at a time.

This is done in a bid to discourage Islanders from taking up a smoking habit due to the social element.

Even though the Islanders “get a text”, this is only done on an ITV phone.

The contestants are cut off from the outside world, and are not allowed to use their own phones.

They are encouraged to use these simple phones to take pictures and capture moments.