Love Island 2019 is less than a week away, and now fans can finally see who will be entering the Love Island and coupling up.

Just this week the latest line-up to enter the villa was announced and included five girls and seven boys all on the quest to find true love.

And with the imbalance of males to females, fans have been questioning whether the show is opting to introduce sam sex couples for the first time.

Since the reveal of the line-up, Love Island fans have taken to Twitter to speculate whether the show could be changing it’s same sex format. 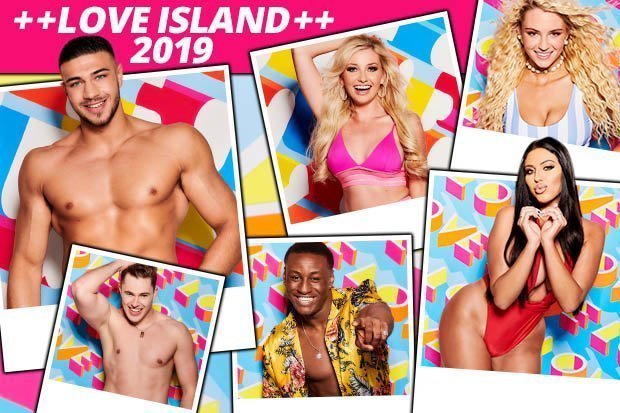 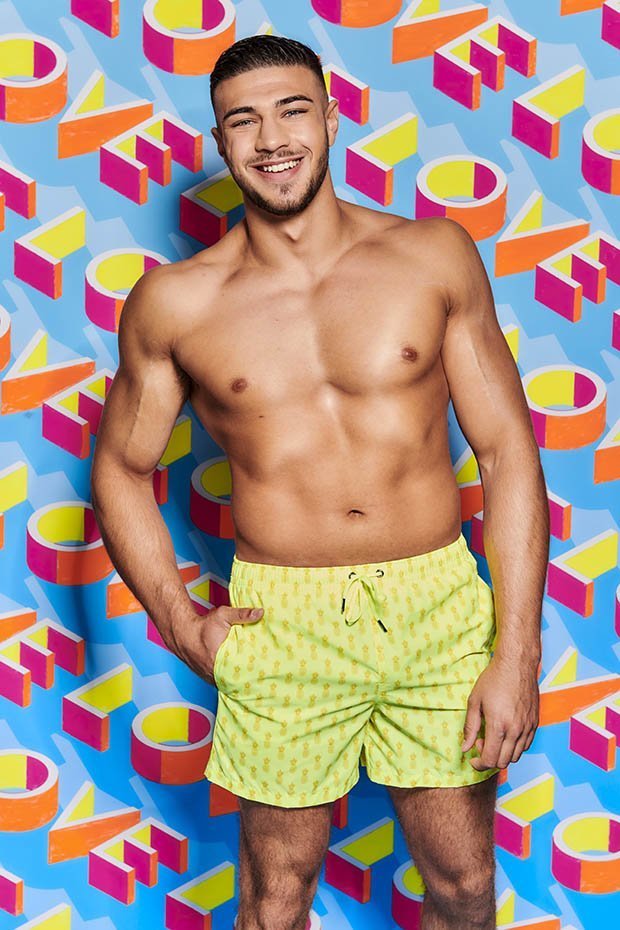 One said: “Seeing all these Love Island reacts but nothing talking about how there’s five girls and seven guys on this year? Why is this, are we finally getting bi contestants?”

While another added: “I’m getting a bi/pan vibe from some of the new Love Island cast this year, If there was some LGBTQ+ moments this year I might have to stan.”

And a third added: “I think we will see some gay/bi people on Love Island this year.” 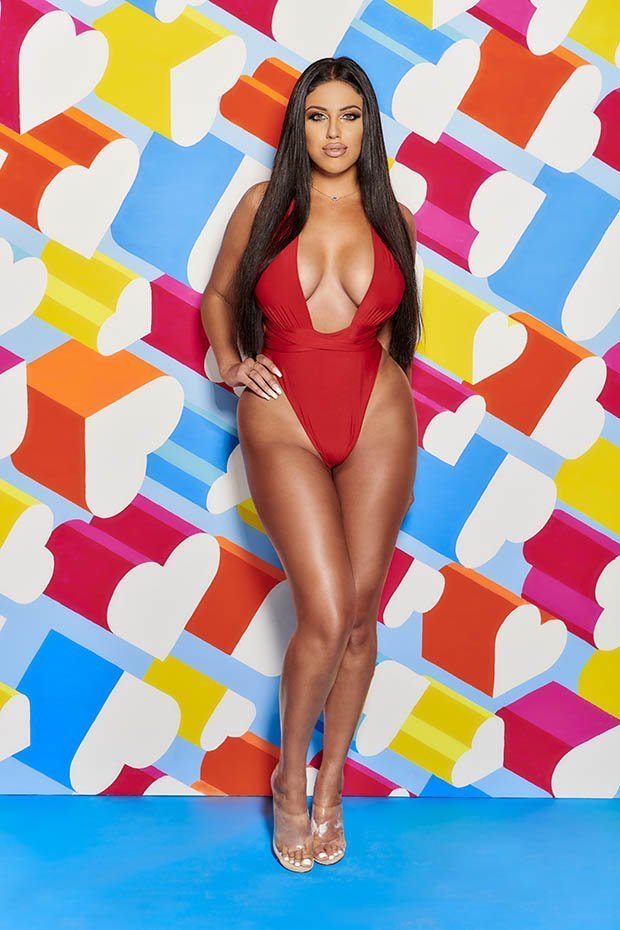 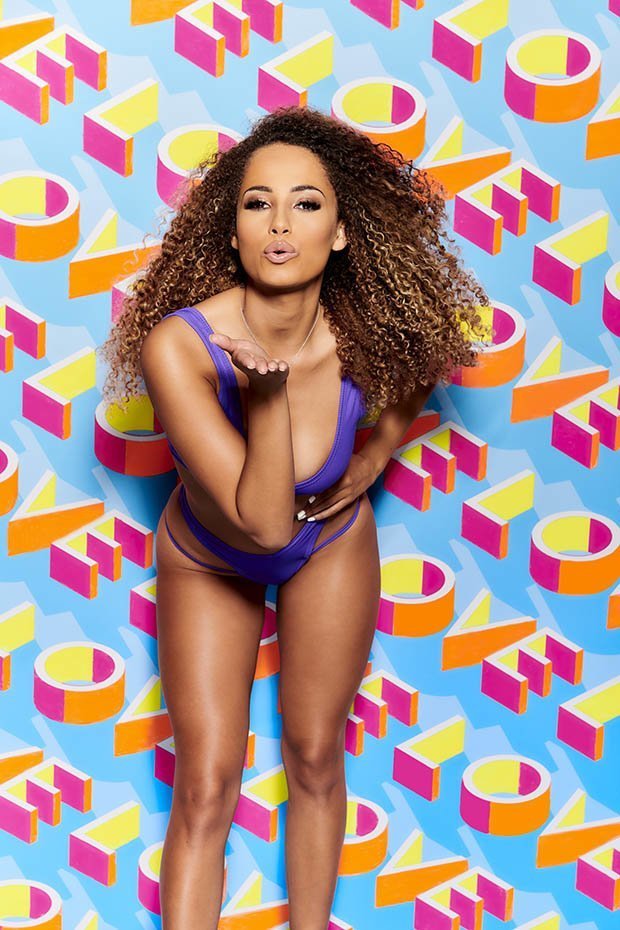 Diversity has been a hot subject for viewers since the cast was announced, after the show was slammed for not being inclusive enough.

Many felt the line-up was “a joke” after they did not include any plus-size bodies and lacked a lot of ethnic minority representation.

Love Island returns to ITV2 on Monday, June 3 at 9pm.