Love Island last night (Sunday, July 14) saw Michael Griffiths and Joanna Chimonides about to get dumped. ITV2 viewers thought that two people would depart from Love Island, but Caroline Flack left fans with a cliffhanger as it was revealed that only one Love Islander would be dumped, which we will see tonight. The Love Island cliffhanger, however, was seen by some as confusing, leaving fans wondering who left Love Island.

No one left Love Island last night, as the producers decided to leave the reveal of who got dumped until tonight’s (Monday, July 15) episode.

Caroline Flack visited the cast at the Island Club, where she revealed the two coupled with the least votes.

Anna Vakili/Jordan Hames and Michael Griffiths/Joanna Chimonides were the two least popular couples, putting them in danger of getting dumped.

The Islanders then had to vote on which of the two couples to save.

HOW TO WATCH LOVE ISLAND ONLINE 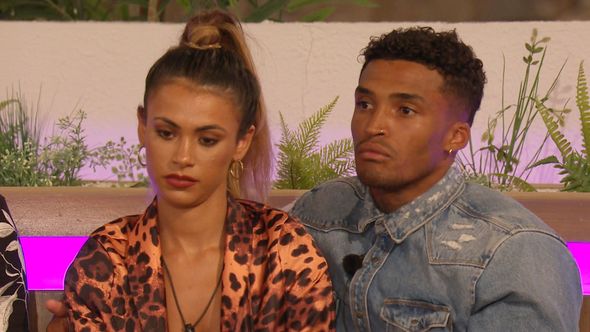 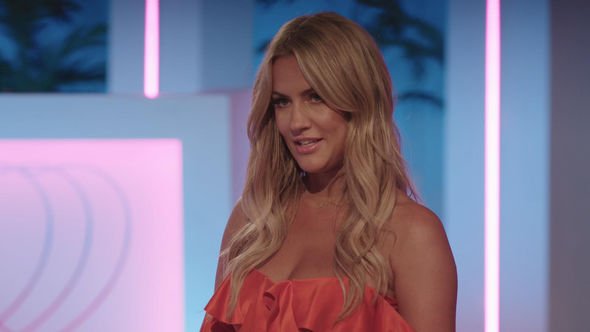 Three couples voted for Anna and Jordan to stay, while two wanted to keep Michael and Joanna.

Love Island fans thought that both Michael and Joanna would then leave the ITV2 series.

However, Caroline Flack had a final twist up her sleeve on Love Island last night.

She said: “You can’t stay on Love Island as a couple. One of you must leave the island.”

WHEN IS THE LOVE ISLAND FINAL? 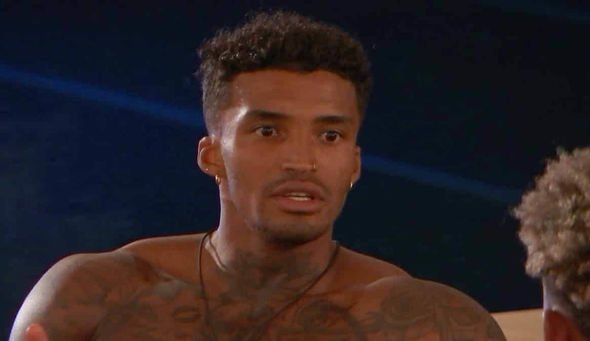 However, the episode finished before we got to find out whether Michael or Joanna would leave Love Island.

This twist came after Amber Gill confessed her feelings to Michael, who she was coupled with until he recoupled with Joanna in Casa Amor.

On Love Island last night, she told him: “I feel like there’s a lot going around but you’ve not actually heard it from the horse’s mouth.

“Chris coming in has made me realise even more how much we did have a good thing.

“I know we had our issues, but I feel like if I had have handled it better, if I had been more open with you we wouldn’t be at this point right now because I think that we did have a good thing going.

HOW TO VOTE ON LOVE ISLAND 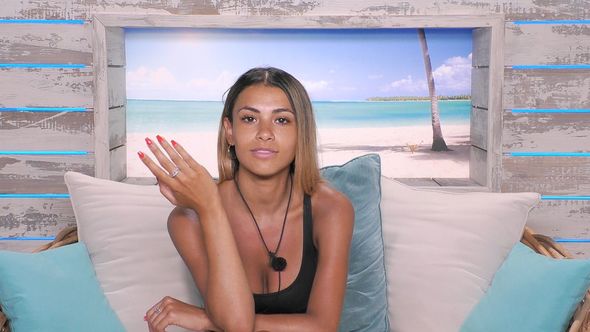 “I still do like you, I can’t switch my feelings off.

“I know it took me a long time to say it but when I did say that I liked you, it was real… That’s all I wanted to say.”

If Joanna goes, this would be the perfect opportunity for Michael and Amber to recouple.

The couple were the one-time bookies’ favourite to win Love Island 2019 and might be the only couple who could beat overwhelming favourites Tommy Fury and Molly-Mae Hague.