Beautician Amber Rose Gill has failed to find a romantic connection in the Love Island villa so far.

She was originally coupled up with Callum MacLeod but soon realised there was nothing there, even telling him that he couldn’t pull off his sunglasses.

Amber, 21, then revealed she fancied boxer Tommy Fury, 20, however, he chose surfer babe Lucie Donlan, 21, before coupling up with newbie bombshell Molly-Mae Hague, 20.

Geordie gal Amber also revealed she had the hots for sandwich enthusiast Joe, but unfortunately that was also not meant to be.

After flirting up a storm with the brunette beauty, Joe revealed he was just doing it to make Lucie jealous.

But it looks like Amber’s luck is about to change.

The outspoken gal, who has proved to be a Marmite character with viewers so far looks set to hit it off with firefighter Michael Griffiths, 27, who is currently coupled up with scientist Yewande Biala, 23. 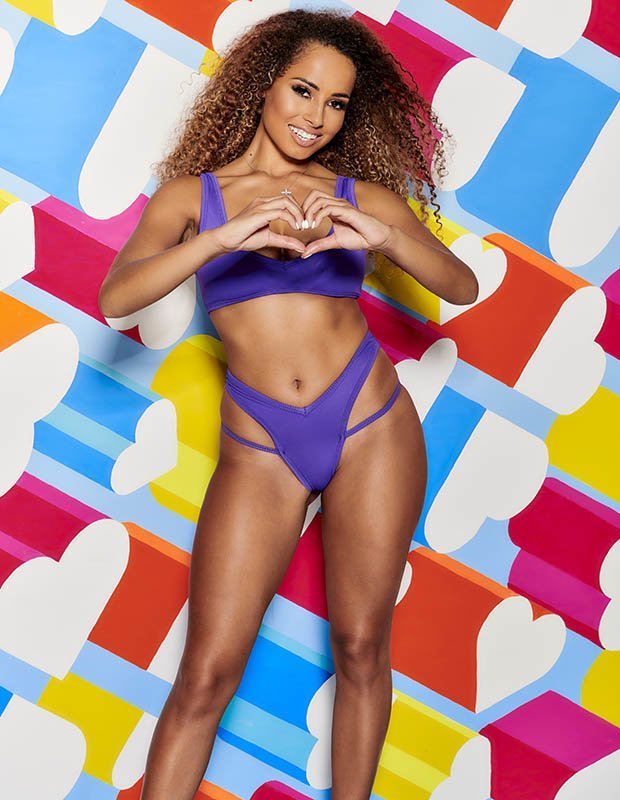 In scenes set to air on tonight’s episode, Amber and Michael are set to get closer.

With the pair enjoying a cosy chat on the swing seat in the garden, Michael says: “I just want to get to know you a little better.” 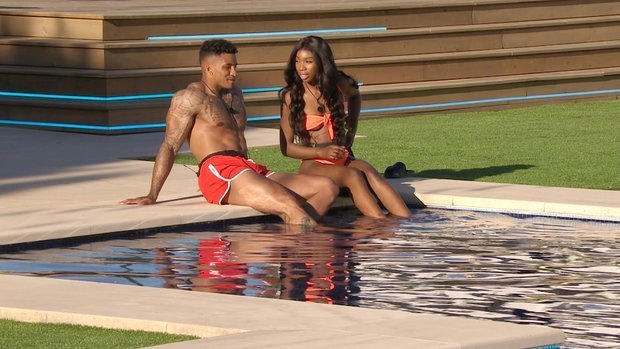 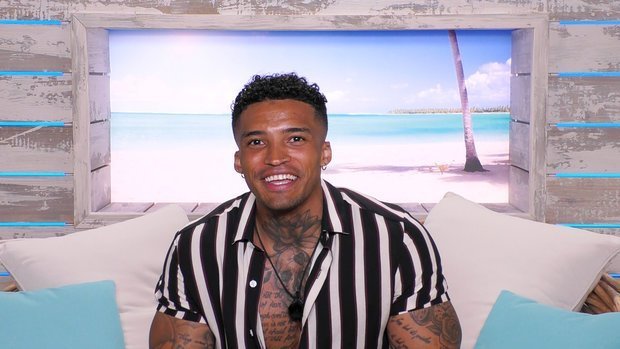 Reflecting on the fledgling romance in the Beach Hut, Michael says: “Amber is fit and she is a very funny girl. I don’t really know what she thinks about me but I do feel like there is a bit of an attraction there.

“I do think she actually likes me. But we’ll just have to wait and see.”

Taking her turn to reflect on the spark with Michael in the Beach Hut, she says: “Michael is a nice-looking boy, I can’t deny that.”