Love Island producers revealed Sherif Lanre had been kicked out of the villa for breaking the rules earlier this week.

However, they have not yet revealed the reason why yet.

It has now been claimed that Sherif, 20, is “desperate” for viewers to know the reason why and is trying to sign up with a celebrity agent, according to The Sun.

A source told the publication: “Sherif has been meeting with some top agents today and he is hoping that they will be able to guide him in getting the truth out there.

“He is desperate for viewers to know what really happened and to stop the speculation – he wants to tell the full story and explain his side of things.

“Sherif just wants to get everything off his chest so that he can move on from the scandal.”

The insider also said that Sherif has been telling his friends that he wants to enjoy the perks of the show following his stint on the island, and is making a bid for fame.

ITV released a statement on Tuesday when the news of Sherif’s departure was announced.

A spokesperson said: “After breaking the villa rules Sherif had conversations with the producers and it was mutually agreed that he would leave the Love Island villa.” 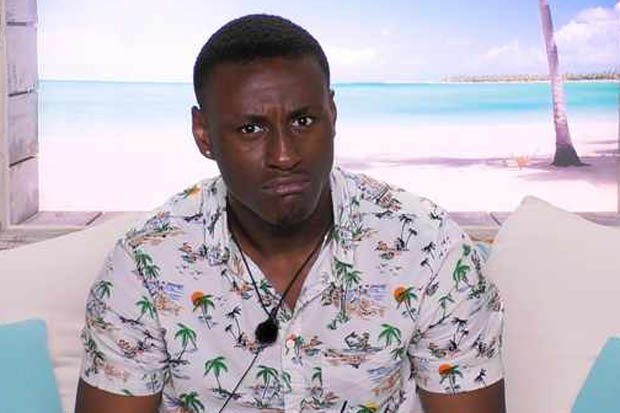 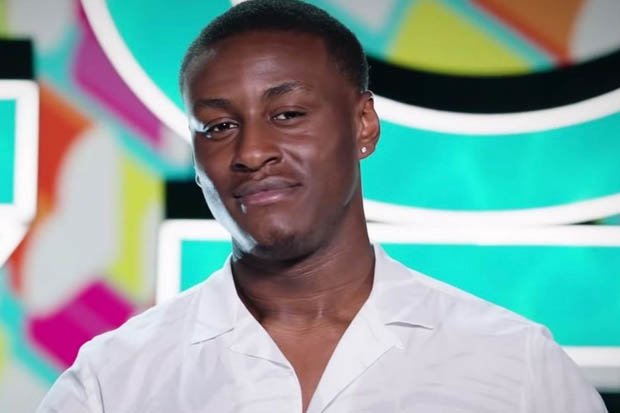 Sherif added: “In a case of poor judgement, I broke the villa rules and as a result agreed with the producers that it was best for me to leave the villa.

“I regret that I didn’t conduct myself in the right way and, as a 20 year old guy, it’s something I know I will take on board and learn from. I really enjoyed my time in the villa and look forward to catching up with everyone on the outside.”

In a statement on his Instagram stories yesterday, Sherif added: “Thank you to everyone including my friends and family for the support I’ve come back to.

“I appreciate you all and hope I provided some good positive moments during my time on Love Island and for anyone wondering I’m all good.”

He added two hashtags which read “it is what it is” and “bigger things to come”. 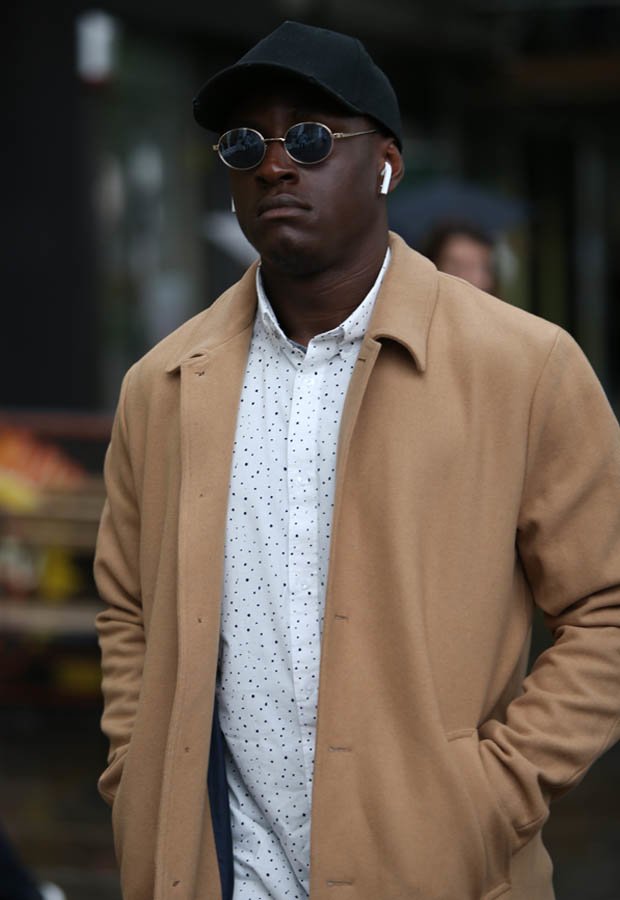 The news comes as Sherif was spotted looking downcast following his exit while out and about in London.

The star looked glum in the grey English weather as he rocked sunnies and a camel-coloured coat.