Lucifer was originally brought to life on Fox but after three seasons, the network decided to scrap the show in 2019. But this wasn’t the end as the drama was resurrected by Netflix which swooped in and commissioned the series instead. Now, fans are eagerly awaiting the fifth series to be dropped on the streaming service.

Lucifer season four ended on a major cliffhanger which saw the demon himself (played by Tom Ellis) leave his life on Earth behind.

Despite loving living in Los Angeles and running his nightclub and helping the police some crimes in his spare time, he made the decision to return to Hell.

He realised the demons still needed to be kept in check and he was the only one who could do it so he made the ultimate sacrifice and left LA behind.

But will Lucifer change his mind and get back to the life he’s learned to love? 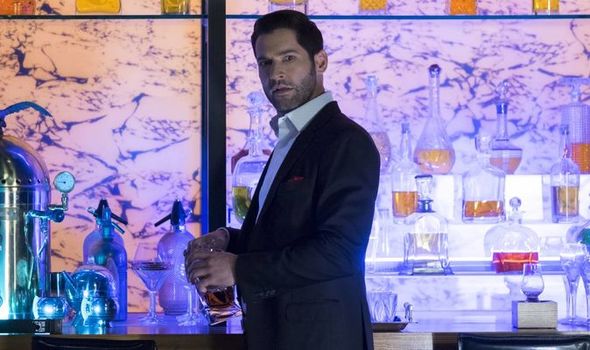 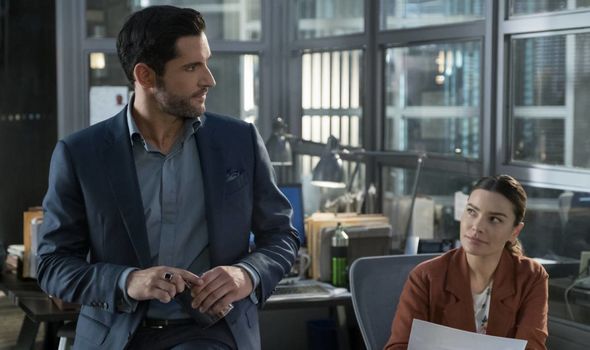 Lucifer will return for series five, explaining what happens next to everyone’s favourite demon.

Netflix confirmed the news of the show’s return last year and announced it would the drama’s last season.

So far, a release date has not been revealed for the fifth series, with the makers of Lucifer only saying it will be out sometime in 2020.

However, given the current worldwide circumstances, this may be delayed. 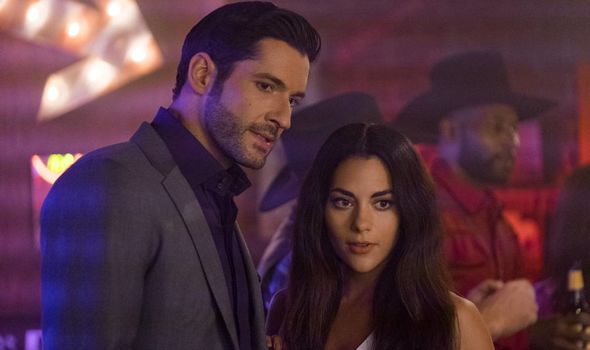 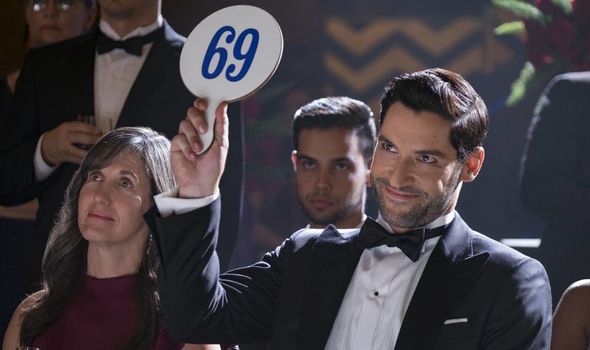 Will Lucifer end after season 5?

Earlier this year, it was announced series five would be Lucifer’s last.

Taking to Twitter, showrunner Ildy Modrovich said: “While we feel just as sad as many of you do that this marvellous ride is coming to an end, a fight won’t change things right now.

“We spoke to our partners at Netflix and Warner Bros, and you should all know TREMENDOUS care and consideration was put into making this decision.

“In fact, the whole reason they decided to announce that it was our fifth and final season simultaneously is because they know how devoted and passionate our fans (and we!) are and wanted to give y’all (and us!) as much time as they could to accept and process the news. And for that we’re incredibly grateful.”

However, it now looks like there could be a season six on the cards.

While season five was initially meant to be the final series in the Lucifer story, it has been widely reported star Ellis has since signed a contract to return as the title character.

“TV about another instalment of the comic book drama beyond the upcoming fifth season, which had been billed as a final instalment.

“Executive producers Ildy Modrovich and Joe Henderson, who have been steering the show, quickly closed new deals for another season.”

Deadline continued: “It took lengthy, difficult negotiations with Ellis but he also recently signed on to return.

“The rest of the cast are also on board, sources said. With all key pieces in place, Netflix is expected to proceed with the pickup.”

Netflix has not confirmed if there will be a season six but Express.co.uk has approached the streaming service for comment.

Lucifer is available to watch on Netflix.