MARRIED At First Sight’s Susie Bradley is engaged and expecting her second child after "bullying" Billy Vincent on the show.

The telly star is preparing to welcome her first child with ex-NRL footballer Todd Carney. 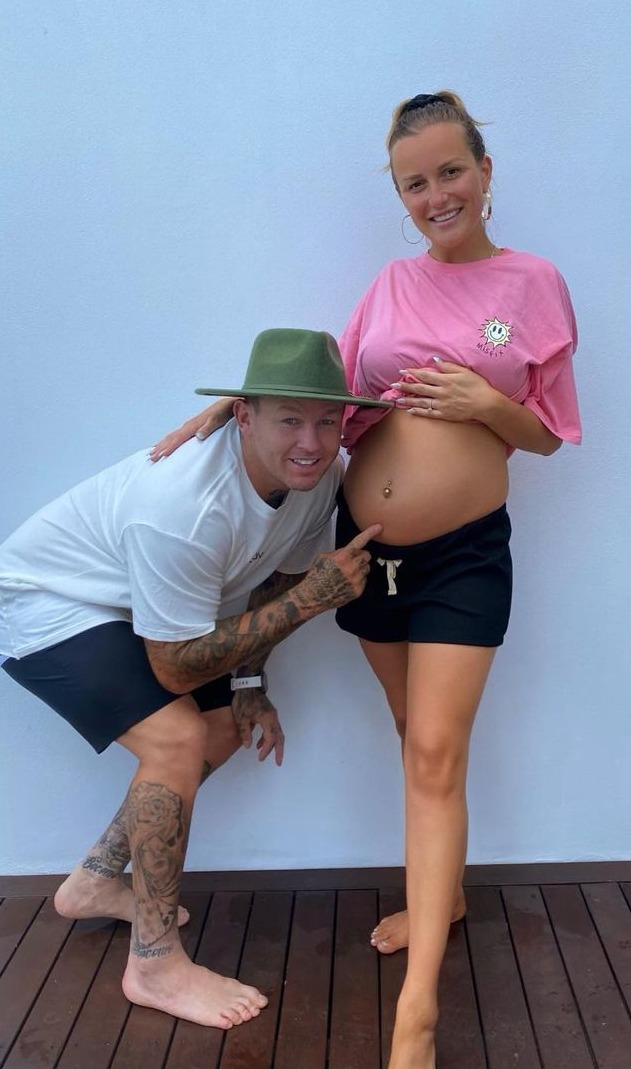 The beautician has posed for a series of snaps proudly showing off her baby bump.

Susie and Todd, 34, have been dating on and off for about two years and revealed that they were having a boy on New Year's Eve.

The proud dad-to-be shared a gender reveal clip with his followers, writing: 'We all have dreams and in 2020 all mine have come true. 2021 my greatest gift is going to happen with a little Todd on the way and I'll marry my best friend." 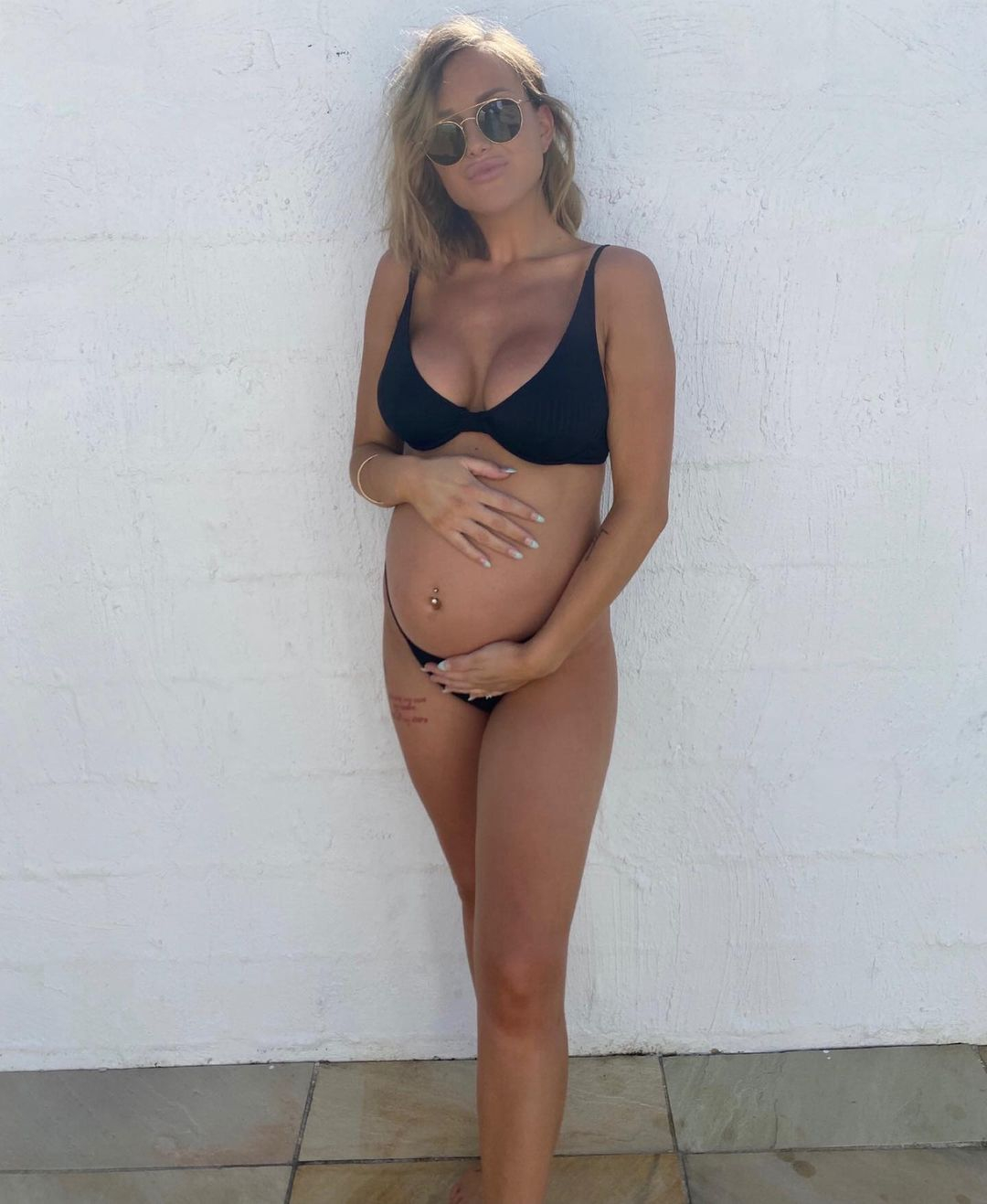 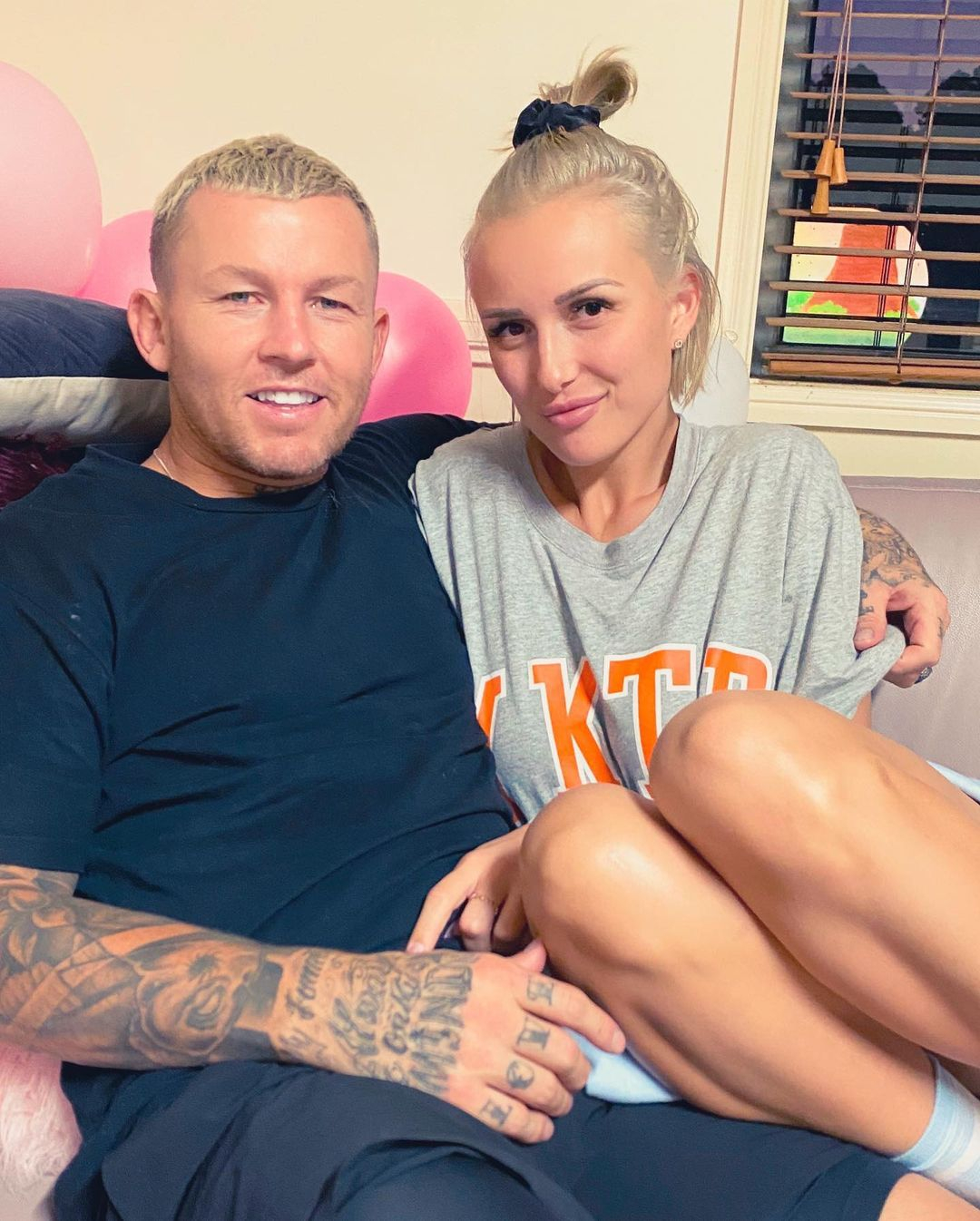 The tattooed hunk then surprised Susie as he pulled an engagement ring from his shorts and bent down on one knee in front of her.

Susie has been labelled a "bully" by fans for her behaviour towards Billy.

The couple tied the knot after meeting for the first time at the altar but things quickly turned sour with arguments from the get-go.

In scenes one viewer called "difficult to watch" she erupted in rage in a row over sugar substitute. 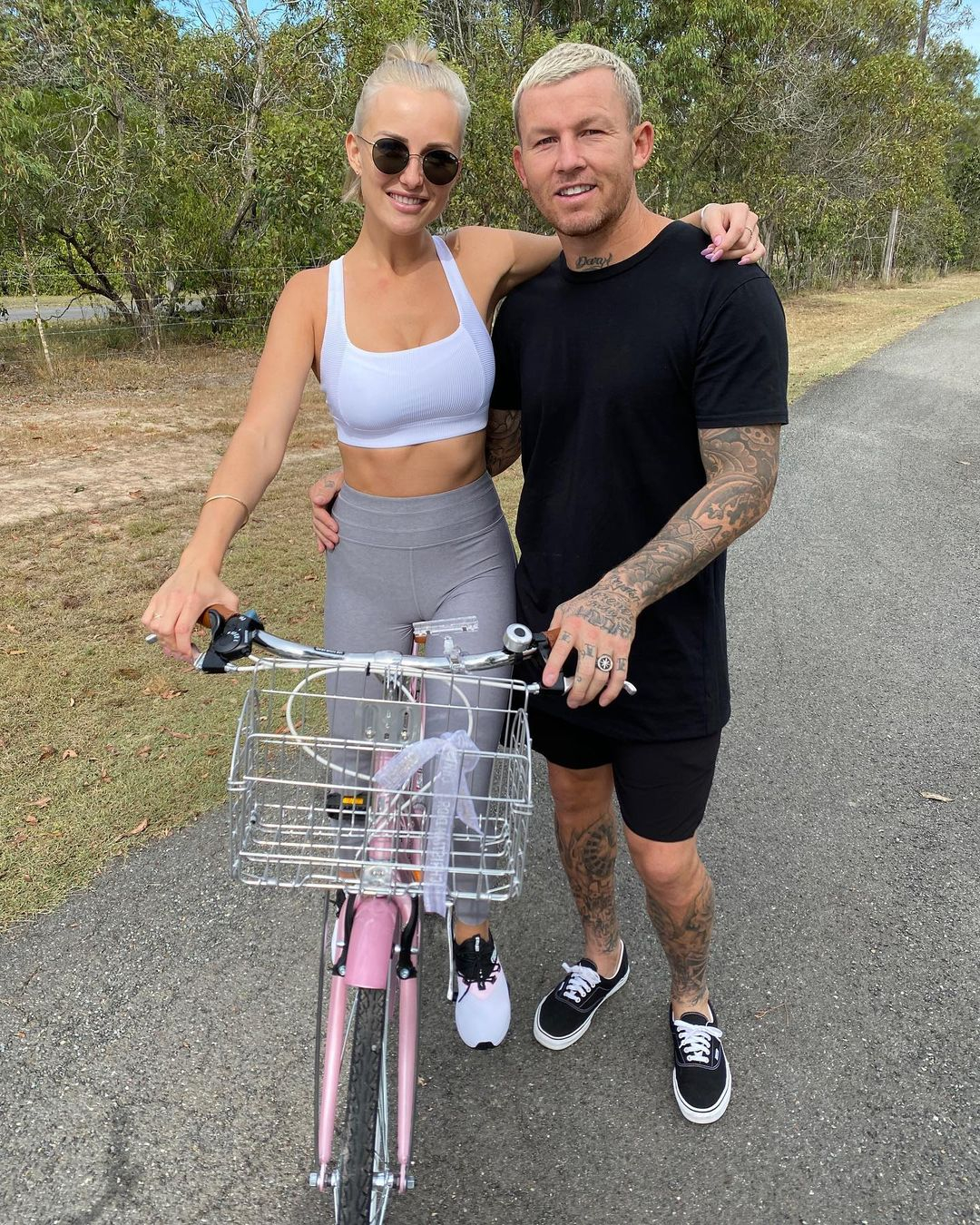 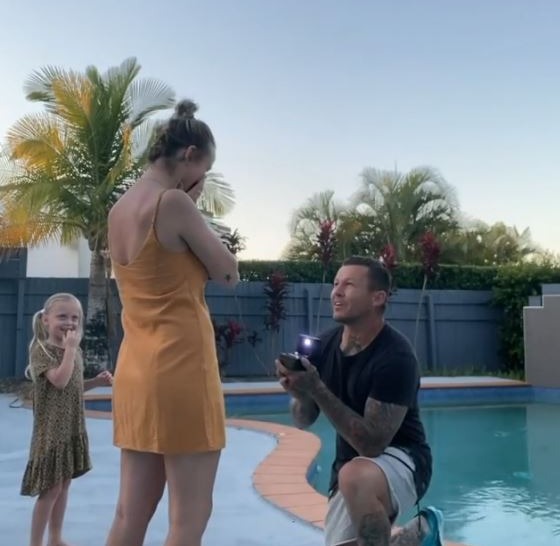 The 27-year-old nurse insisted Billy lied about having Splenda in the house and for claiming he hadn't surfed for a while when he had.

He insisted: “If I lied to you and I was cheating on you, yes we'd have a problem, but this is ridiculous.”

The argument that followed saw deep-thinking hunk Billy sobbing on the beach with a towel around his shoulders.

He said sadly: "I thought it was going to be a good day – but it's not. It's just the same old stuff over and over." 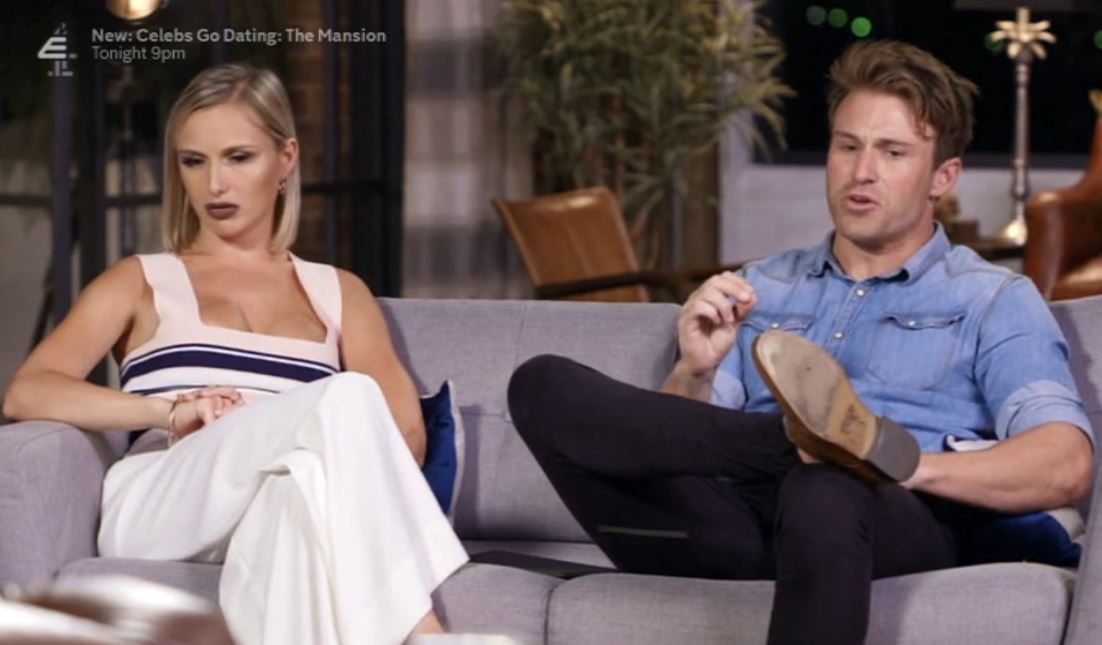 She told him: "How can I believe anything that comes out of your mouth?"

He protested: "I have had a week of being belittled and taunted" but she replied: "I'm not going to listen to that c**p" insisting she had been "nothing but fabulous".

It was all too much for some fans, with one writing: "I don't like how Billy has been bullied and tormented. It's disgusting and it should be called out."

Another posted: "Can we hold an interention for Billy's sake. It's like he can't do anything right in her eyes. 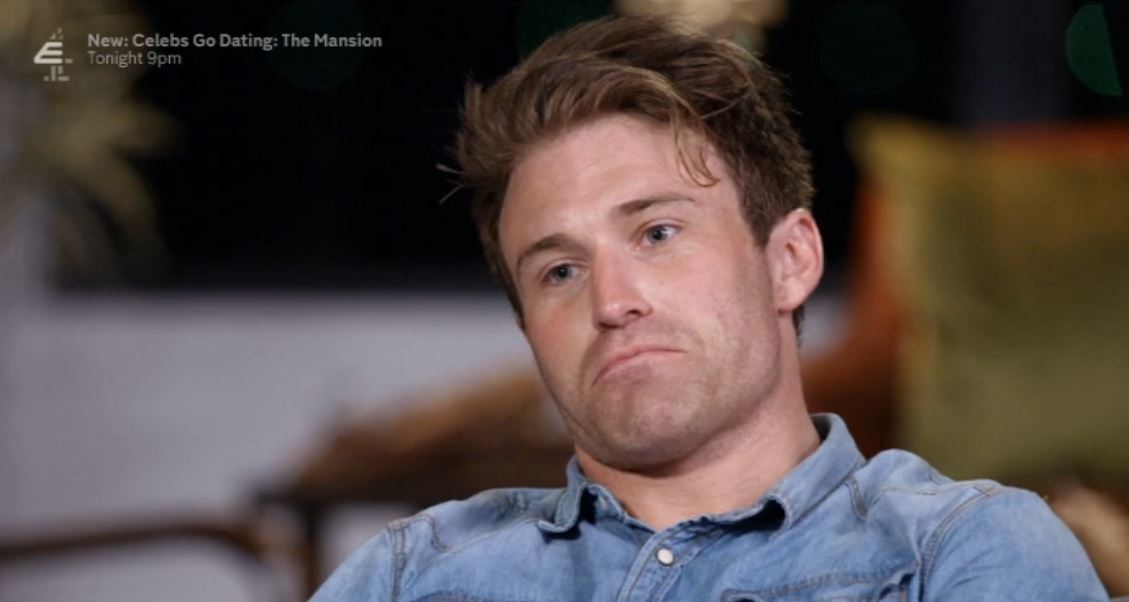 "She's a bully and yet she's allowed to carry on with her behaviour."

A third shared: "Your treatment of Billy is disgraceful. Billy deserves so much better."

Another tweeted: "Watching Billy cry is breaking my heart."

In the end Billy sent Susie away – saying: "Please go. Honestly, go. I really need you to." 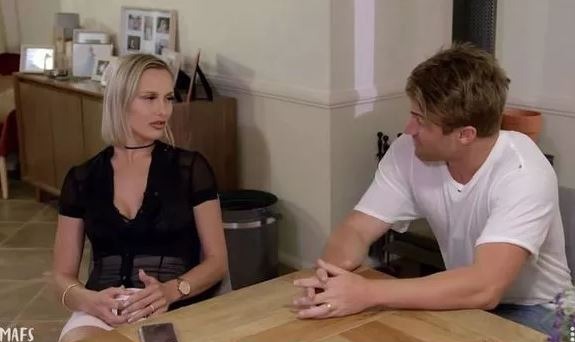 On the show, Billy said: “I don't mean to be spiteful or anything, but this experience has been one of the worst of my life.”

He then continued to describe his then-wife as a “rude, obnoxious, nasty woman”.

The feuding pair called it quits later in the series when Billy stormed out of Susie’s house and their relationship came to an end during the commitment ceremony.