Martin Lewis says he was 'turned down' from Peerage

Martin Lewis discussed why he believed he was turned down for the second time, due to his honesty about how much time he could give to the House of Lords. Mr Lewis also claimed that they had invited him to apply to become an independent peer again in the future. The money-saving expert has always been a public figure in the UK, but he has become more vocal in Britain recently as the cost of living crisis has been causing the most vulnerable in society a great deal of financial strife, and his expertise has been needed.

The presenter added: “By who?”

Mr Lewis said: “By the House of Lord’s appointments commission.”

Mr Robinson said: “Do you know why?”

The money-saving expert said: “Yes I do and, I was much more annoyed the last time because I did this really silly thing and I was honest in the interview.

“So I had the interview and they talked about timings and I said because I always want to be open and transparent.

“Gosh, you’ve got this out of me, I haven’t spoken about this before… I said we talked about… Most of the time the Lord’s sit is about three till ten on a Monday, Tuesday and Wednesday.

JUST IN: Horror as British couple thrown off Air Canada flight for NO REASON 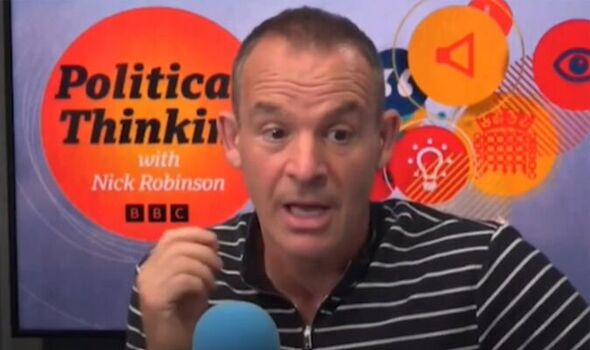 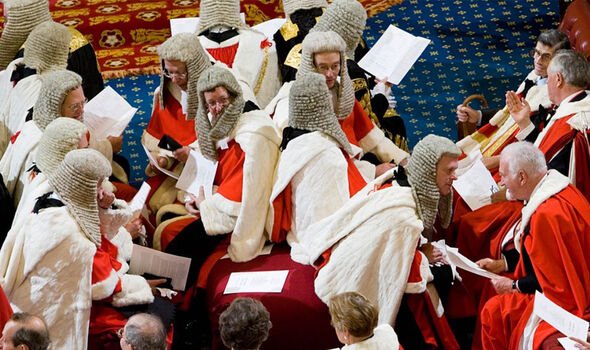 Mr Lewis added: “And I said to them look I need to be straight with you in terms of the hours I can give, I’m very busy with my job but most importantly I have a nine-year-old daughter.

“And until she’s thirteen, my most important job from six thirsty until eight at night is to be with her and to put her to bed.

“Maybe until she’s twelve… Whatever I don’t know she’s not got to that age yet, and so I would see my role as being learning for three to five years with limited input and then gradually over the next five to ten years committing more and more time for the House of Lord’s.

“If I became a crossbench peer and less time to everything else.” 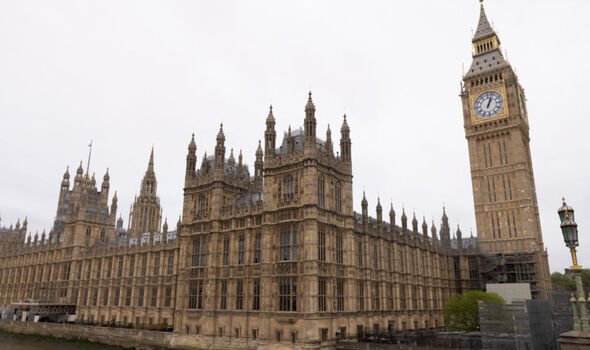 Mr Robinson added: “That’s what you told the House of Lord’s appointments commission?”

Mr Lewis said: “That’s what I told… And they were very… The interview I think went very well, I got good feedback but I think that was the stumbling block, although they have invited me to apply again in the future.”

Mr Lewis has been providing some Britons with the best financial advice for a number of years.

Many people have found value in the founder and chair of MoneySavingExpert.com.

DON’T MISS
State pension could be slashed long term due to a key July change [UPDATE]
Retirement and me: Couple explain how they retired at 35 and 40 [ANALYSIS]
State pension blunder sees millions receive ‘incorrect’ amount [INSIGHT]

Although some Britons strongly believe Mr Lewis is deserving of the opportunity, despite his busy schedule Lords do have to sacrifice a substantial portion of their time for the role.

In the UK democracy system, a peerage would be awarded by Prime Minister Boris Johnson at the request of the Queen’s approval.

And the chosen peer would then enter into the House of Lords.

Famous actor John Cleese recently opened up about the regret he felt for turning down peerage twenty years ago.

The Mighty Python star tweeted: ” “Until now I have never regretted declining the peerage I was offered.