The Masked Singer panellist, 53, says the nation could “really do” with the social experiment returning three years after it was axed by Channel 5. 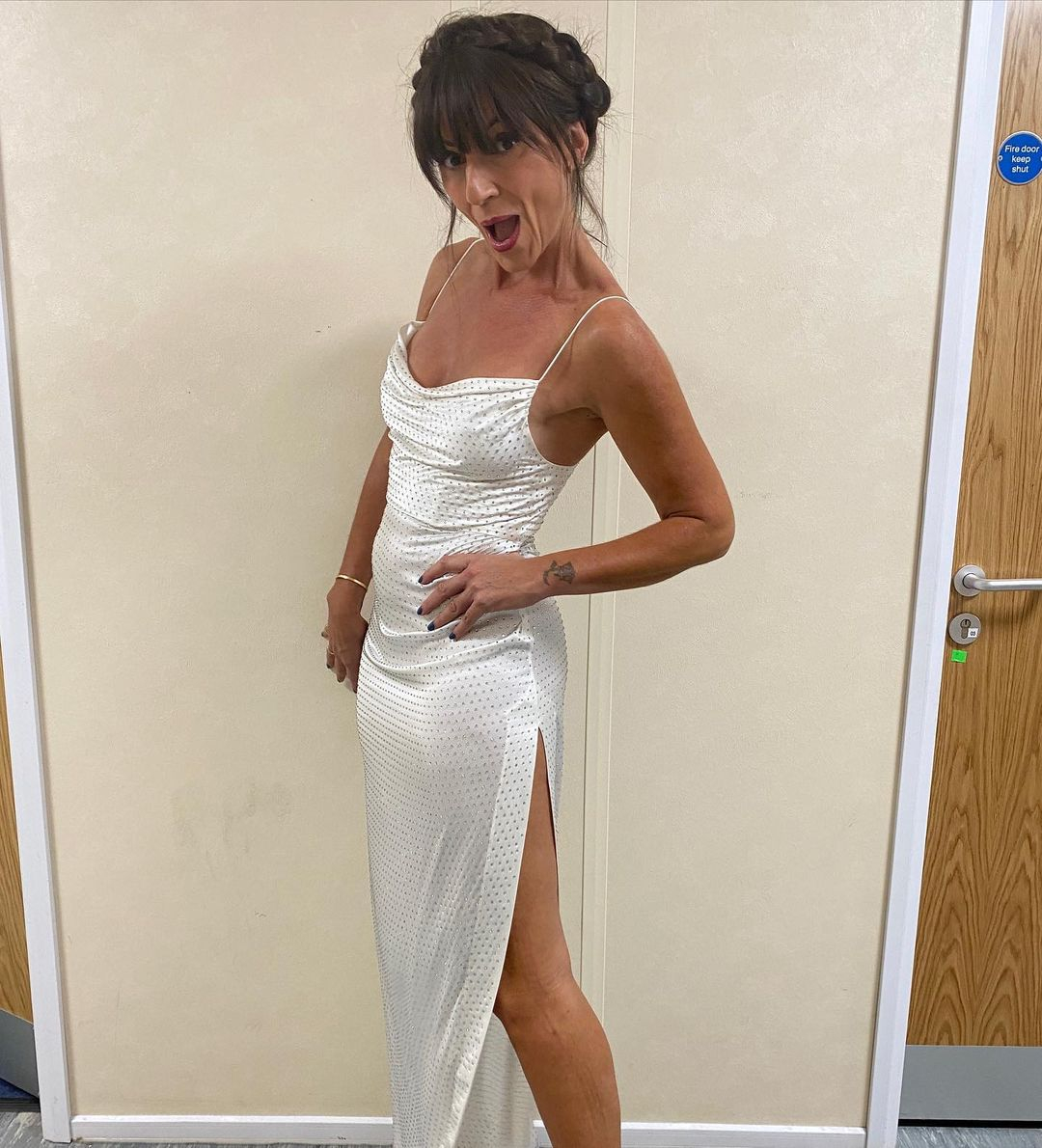 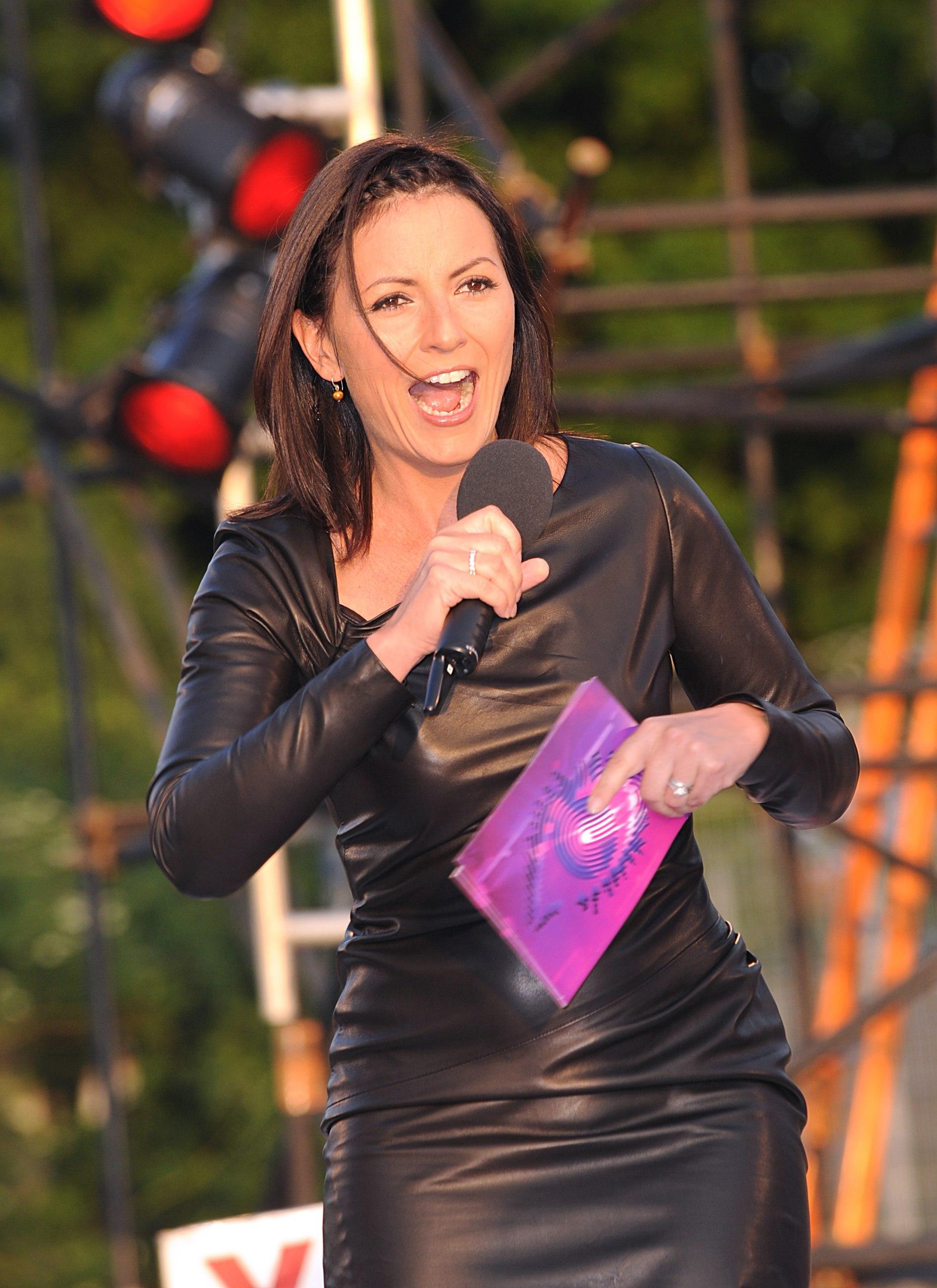 Asked about its chances of a return in the near future, Davina told The Sun: “I haven’t even heard a rumbling.

"We are just about to come out of lockdown so we’ve missed it, but this pandemic would be the most genius time to put 13 strangers into a house for 13 weeks, while the rest of us are also locked in.

“It’s crazy. It would have been a great time, but that’s been and gone. So I don’t know. The anniversary was last year. So, we missed that.

“And I just, I just think it’s a very expensive show to make and I know times are hard and television.

"We could really all do with that but I just don’t know if it’s going to happen.” 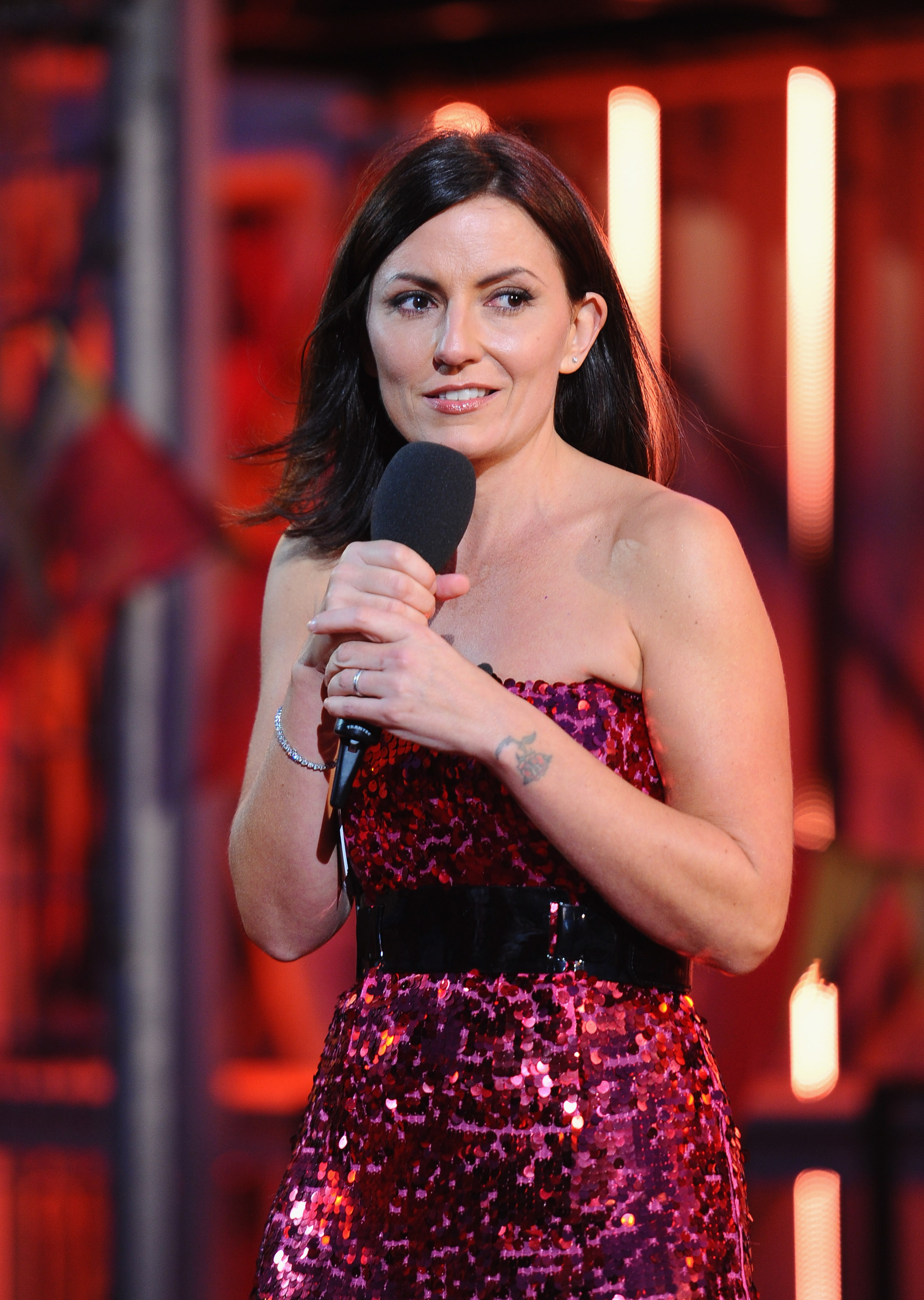 Davina hosted the series, which saw a group of strangers put in a house isolated from the outside world.

The star and former housemate Rylan Clark-Neal hosted a 20th anniversary special Best Of show last year, but rumours have swirled that it may return in 2021 to mark the format’s 21st birthday.

Davina, who will appear alongside Rita Ora, Jonathan Ross and Mo Gilligan in Saturday’s grand final of the ITV guessing game, says the Masked Singer has similar attributes to the iconic programme.

She said: “The thing about the Masked Singer is that there are no losers. Everybody is seen as a winner and a little bit like what we really wanted to achieve with Big Brother, that every housemate that took part in that TV programme, when they came out whether they’d been a villain, or, or a hero.

“Everyone deserves the utmost respect because they’ve gone in as a housemate and Big Brother really thanked them for that.

“And in this show, even if you go out the first week, like, Sophie, you’re a winner in our eyes because it’s a crazy show to be part of.

"The masks are so heavy. Everybody’s doing it for different reasons, for confidence, for family, to show your kids. 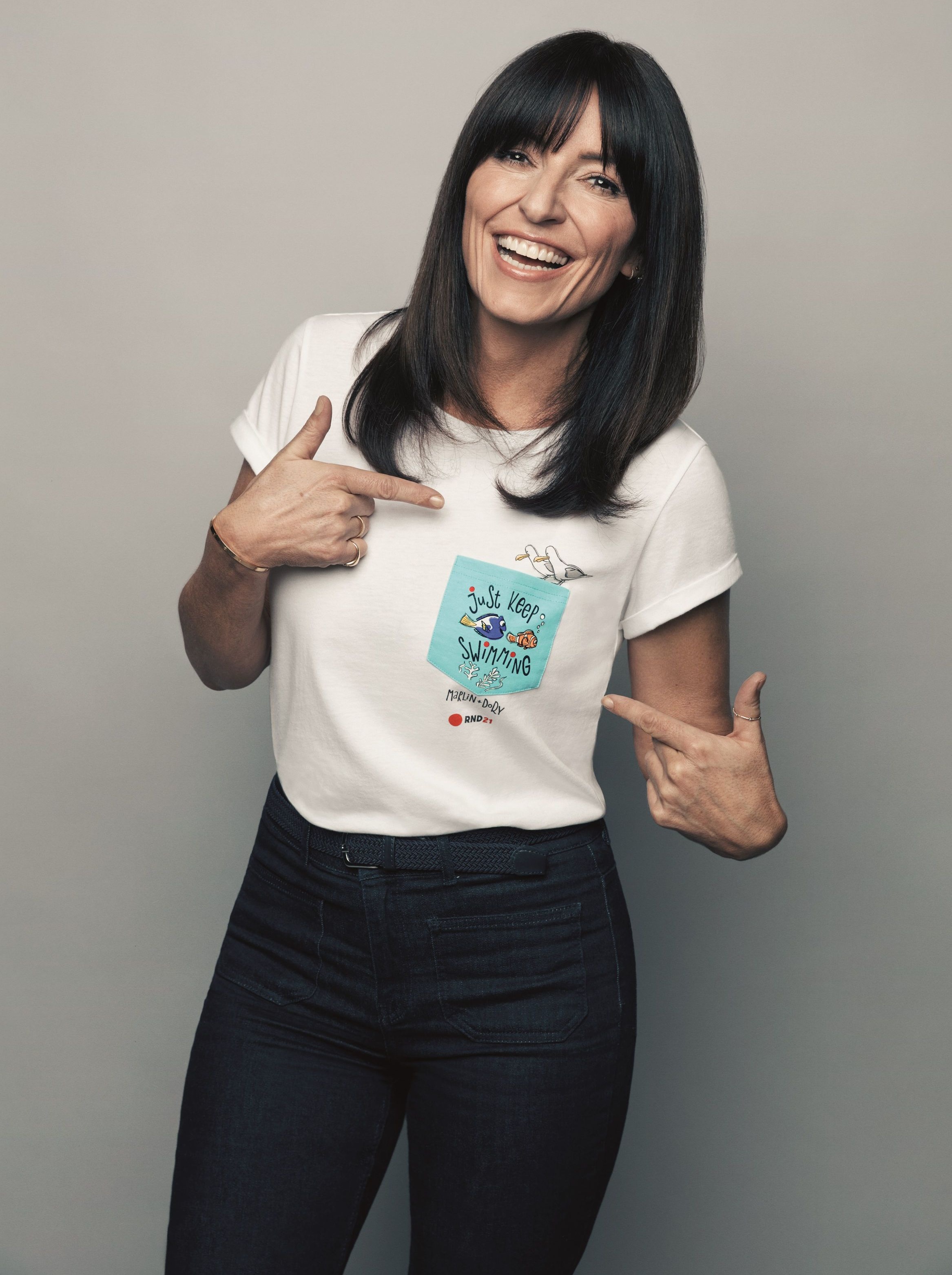 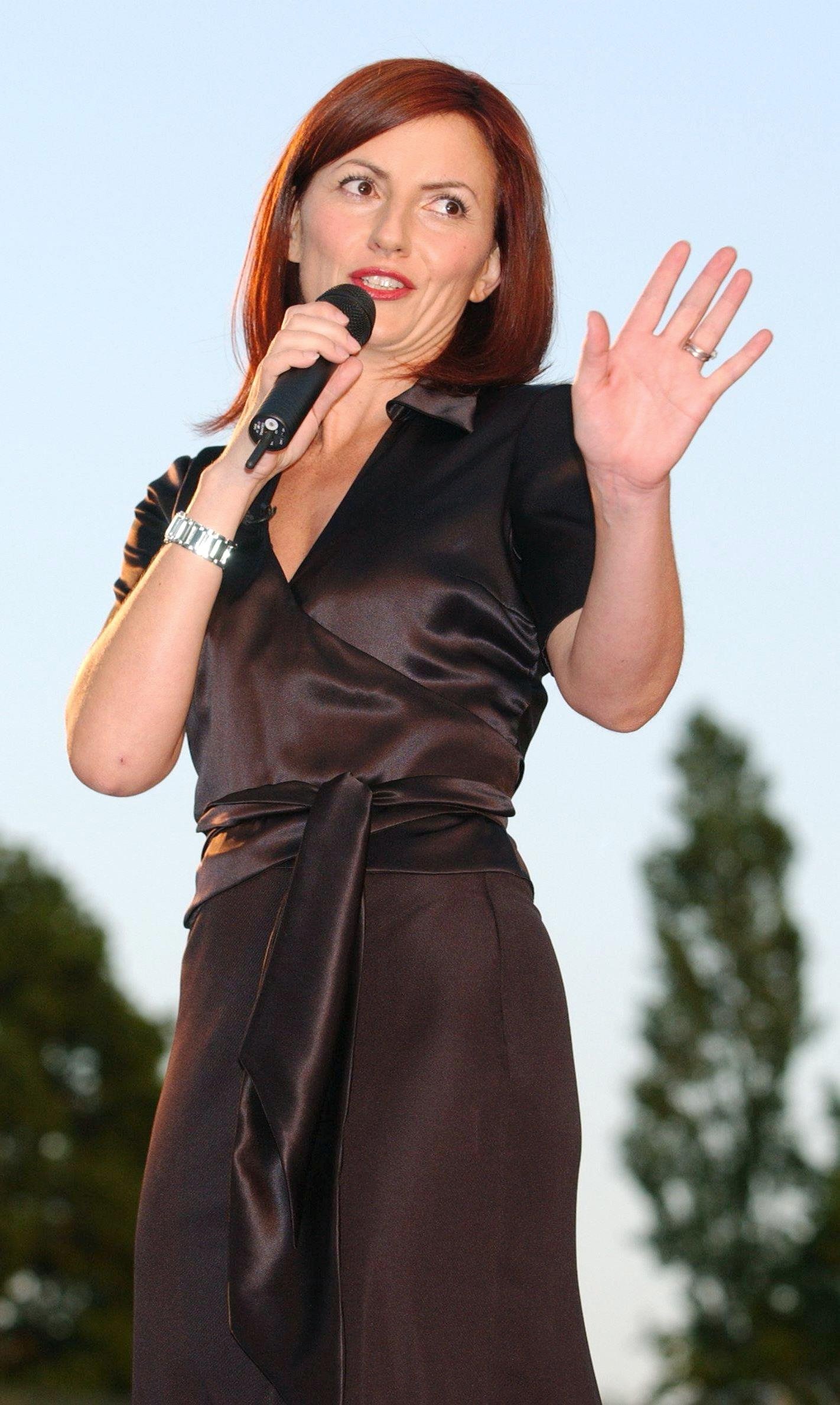 “And, you know, whether you come out first or last, everyone’s a winner.

“There isn’t a shame in coming out first, we’re just excited to see who it is. 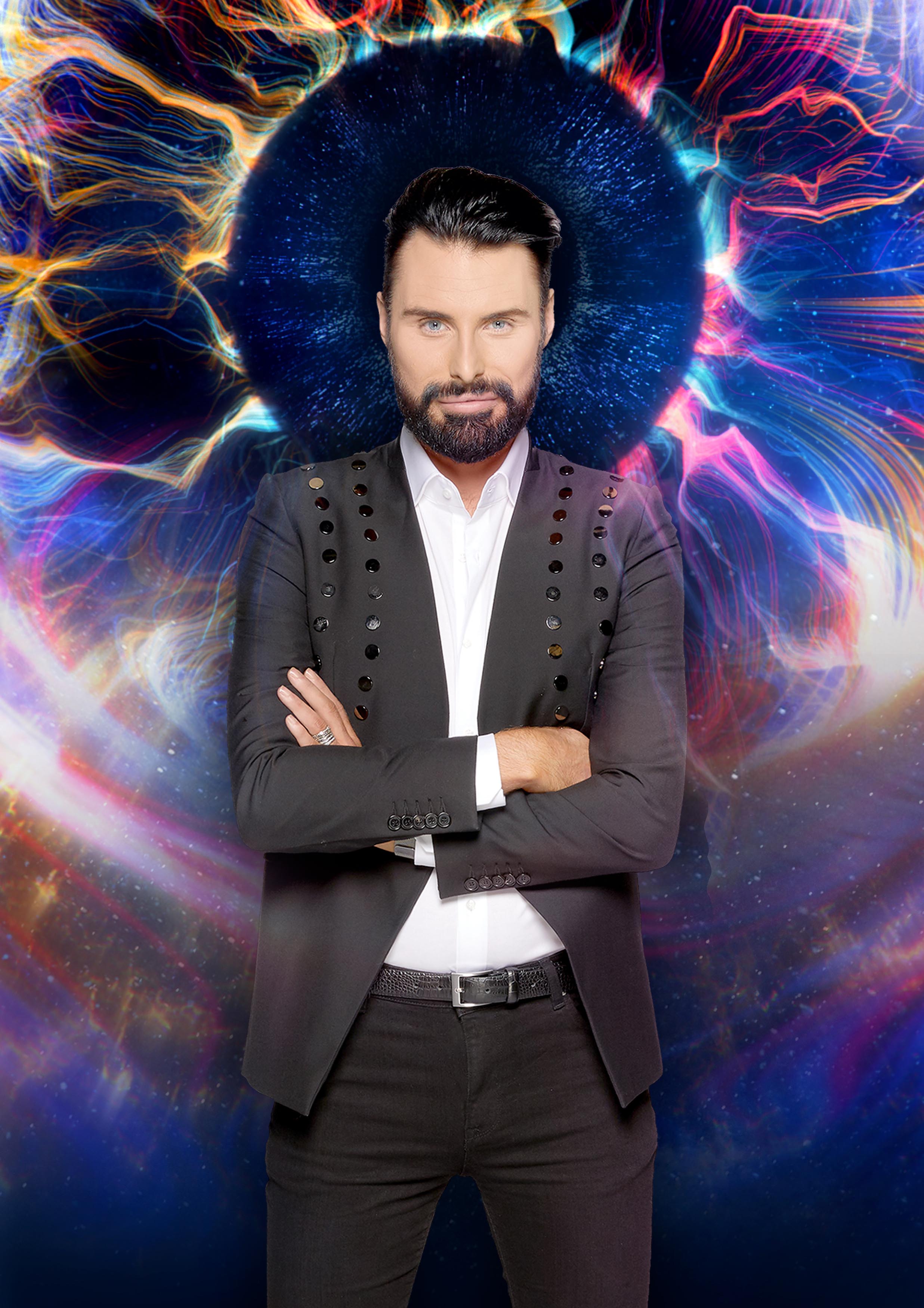 So, you got a new tattoo. Awesome—congrats on the new ink. Your body art is going to stick with you

So, you got a new tattoo. Awesome—congrats on the new ink. Your body art is going to stick with you