FX just aired the Mayans MC Season 4 finale, and fans were delighted to see a familiar face from Sons of Anarchy. Tig Trager, played by Kim Coates, appeared to close out the season. And while fans know Coates best for his stint on Sons, he’s played roles in plenty of other notable shows. Here’s where Mayans MC fans have seen Tig Trager actor Kim Coates before.

Is Tig Trager in ‘Mayans MC’? Fans know him from ‘Sons of Anarchy’ 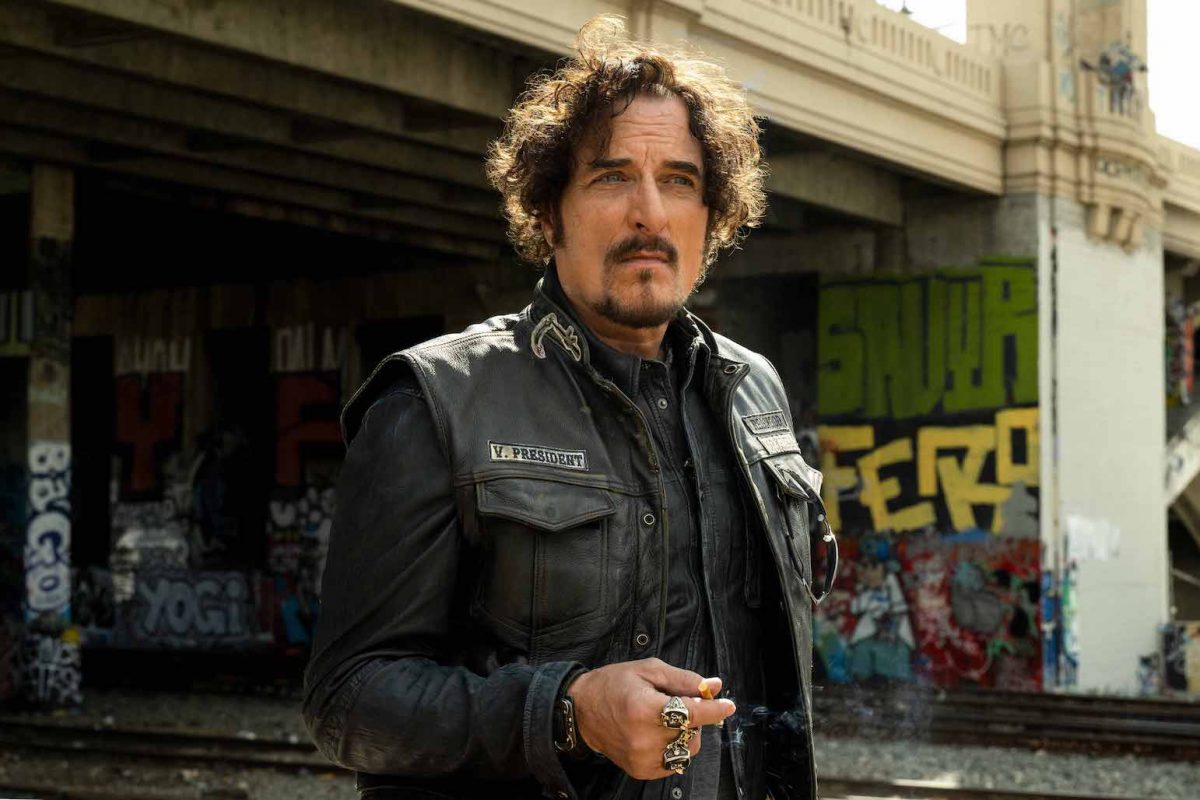 Tig Trager is one of the only Sons of Anarchy characters to survive everything that happened in the show since conception. More recently, fans were graced with his presence in the Mayans MC Season 4 finale. In May 2022, actor Kim Coates teased his return on Twitter ahead of season 4 episode 5.

So, why did Tig return? TVLine notes he had a pivotal discussion with Alvarez in the season finale. Tig and Alvarez discuss the ongoing war between the Sons of Anarchy and Mayans. Tig informs Alvarez that Santo Padre bartender Jess approached the Sons with Montez’s kutte. The kutte was found in a barrel on Mayan property, and Montez died earlier in the show. Ultimately, this finding launched the current conflict between the two groups.

Where fans have seen Tig Trager actor Kim Coates before 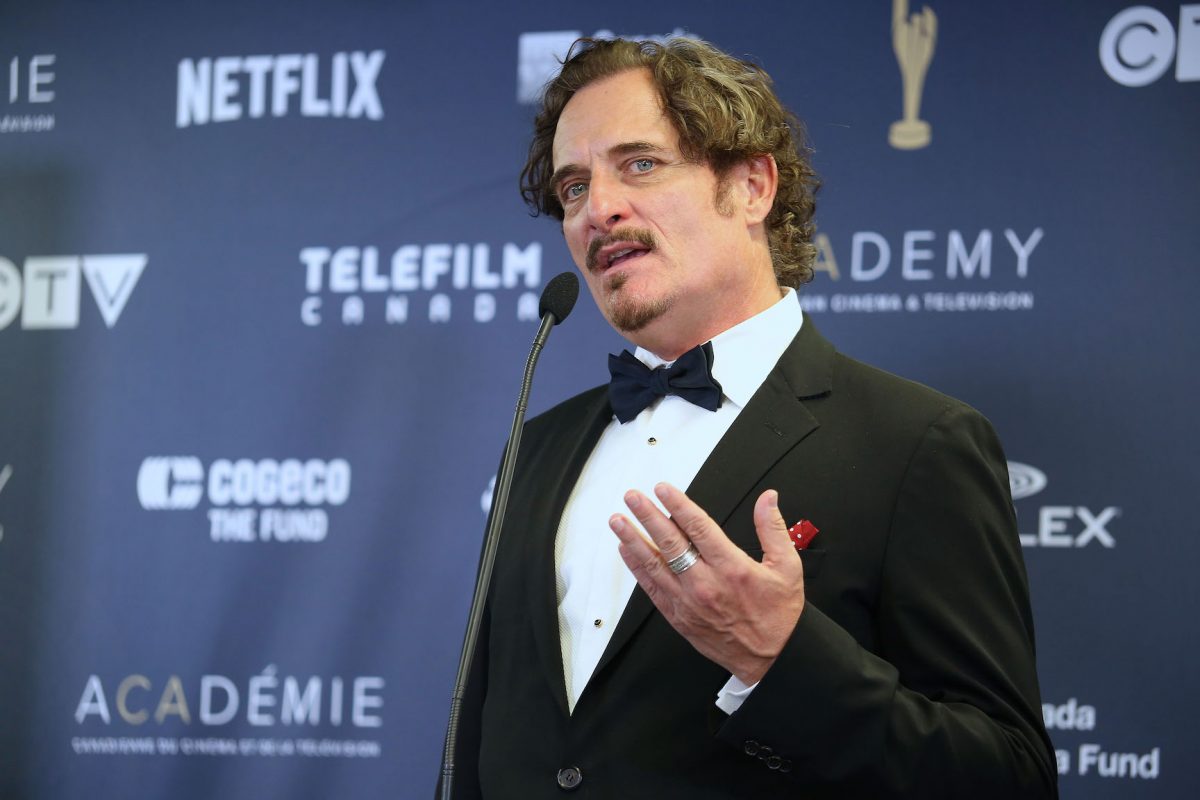 According to IMDb, Coates started way back in the early ’90s with film, and he’s since starred in over 40 films up until the present day. Two early Warner Bros’ hits included Innocent Blood and The Client. He also had roles in Ridley Scott’s Black Hawk Down and Michael Bay’s Pearl Harbor.

After Sons, he took the role of Ed Logan in the miniseries Godless. From 2017 to 2018, he played Billy McGrath in another series titled Ghost Wars. He had other recurring roles from 2018 to 2021 in Bad Blood, Pretty Hard Cases, Van Helsing, and Action Royale.

Coates has several future gigs lined up. He’s starring in a TV miniseries titled White House Plumbers that is in post-production, as well as a few films.

Tig Trager actor Kim Coates is busier than some Sons of Anarchy fans realized. Could he return in Mayans MC Season 5?

So far, Mayans MC Season 5 hasn’t officially been announced. But series creator Elgin James hopes to see the series continue, as he has big plans for what’s to come. When asked if Mayans can match Sons of Anarchy’s seven-season run, he said, “definitely.”

“Definitely, and that’s sort of how we have it planned out, just because that’s the model that we knew,” James told Deadline. “Then, who knows? Shows usually don’t run seven seasons anymore, so it may just be one [more] season. We just know, each time we get to live another day, we’re just going to lay it all out.”

We imagine if Tig’s return launched the Mayans Season 4 finale to higher viewership, production will ask him back for cameos next season.