EXCLUSIVE: VMI Releasing, the newly formed distribution arm of sales firm VMI Worldwide, has acquired the North American rights to distribute Verdi Productions’ horror Burial Ground Massacre, starring Michael Madsen (The Hateful Eight), Chelsea Vale (Vault) and Travis Gordon (Ring Of Honor Wrestling). The film follows a group of college students who spend a night at an old, eerie manor, only to realize that a terrifying stalker is watching their every move. Directed by David Gere and Daniel Dahlstrom, the film is written by Eric Weinstock and David Gere, and is produced by Chad Verdi (The Irishman). Release date is slated for digital platforms on September 3, 2021. “Filming during COVID-19 was not an easy task, to say the least. We are very proud of the outcome of this film and happy to have teamed up with VMI,” stated Verdi. Also producing were Chad A. Verdi Jr., Paul Luba and Chelsea Vale. 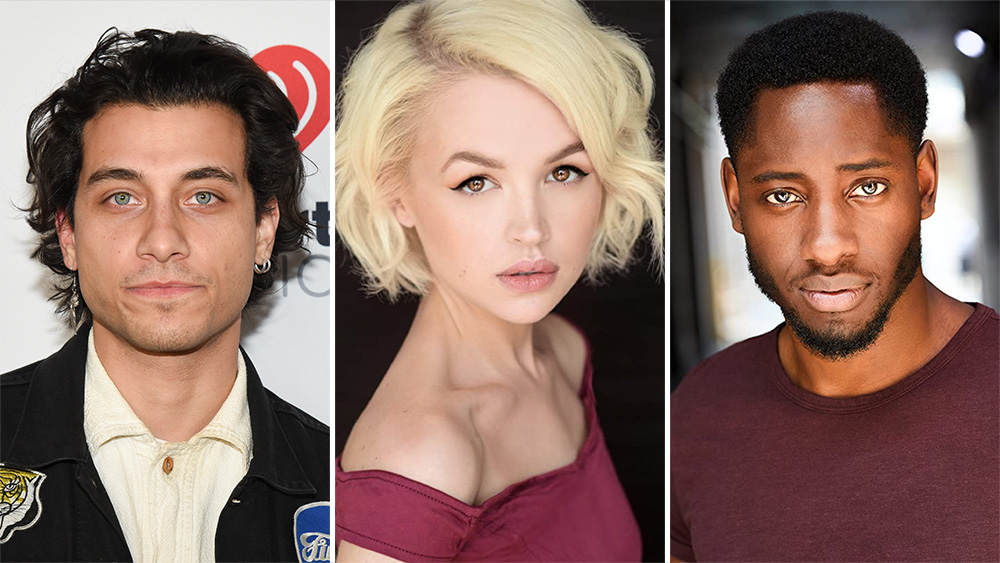 EXCLUSIVE: Humberly Gonzalez (Ginny & Georgia), Michael Xavier (Northern Rescue) and Toronto recording artist K.Forest are among those to join Rob Raco (Riverdale), Dana Abraham (Neon Lights), Brandon McKnight (The Flash) and Jessica Amlee (Heartland) in the ensemble drama A Hundred Lies, about the volatility of Toronto’s music industry. The Canadian indie film follows the journey of Ricky (Raco), a 27 year-old musician as he navigates the industry. When multiple hurdles derail him, Ricky succumbs to drugs and alcoholism. Producer Gavin Brown is underway recording original music. K.Forest is heading the vocals.

EXCLUSIVE: Endgame actress Carmen Aguirre has had her memoir Something Fierce: Memoirs of a Revolutionary Daughter optioned by French Exit production company Screen Siren Pictures. The memoir recounts Chilean-Canadian playwright, actor and author Aguirre’s childhood, which was spent moving around regularly with her parents who were part of the Chilean resistance against Augusto Pinochet. The story is now being developed for the screen with Aguirre attached as writer. Producers are Dennis Foon (Indian Horse) and Screen Siren’s Trish Dolman and Christine Haebler. Aguirre is best known for her stage work but also starred in 2011 Fox series Endgame.