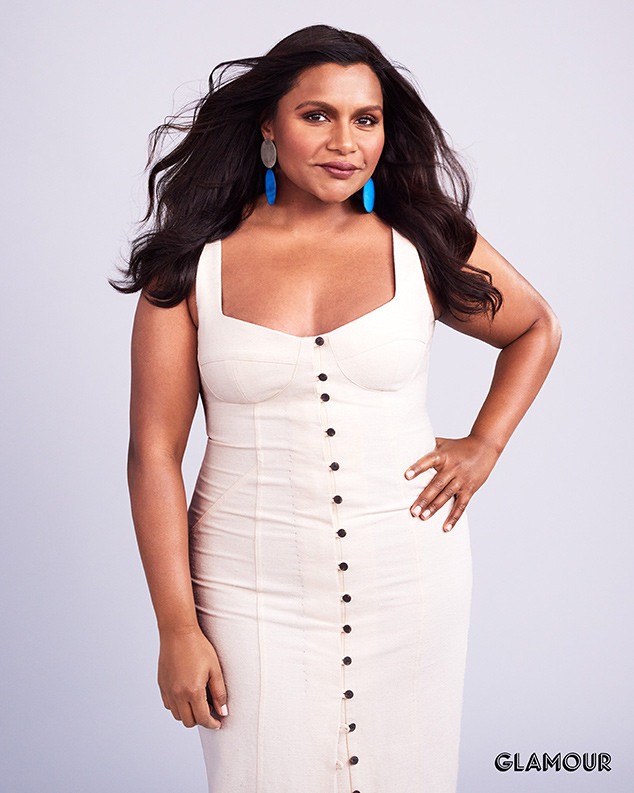 When fans first met Mindy Kaling, she was playing Kelly Kapoor and writing and producing episodes of The Office. Fast-forward over a decade later, and she’s still a triple threat with no plans to slow down.

Over the course of her career, the 39-year-old celebrity has acted in and created several TV series, including The Mindy Project, and has starred in many major films, including Ocean’s 8, A Wrinkle in Time and her new movie Late Night. She’s also found time to write two New York Times best-sellers and is the mother to her daughter Katherine.

Still, it seems like Kaling wouldn’t want it any other way.

“My ambition and the things I want to do have always been about the same,” she tells Glamour for its June digital issue. “I haven’t found that I’m working less, because it’s all just based on an idea of what I want to do. Whether that’s a show about a teenage Indian girl for Netflix or an adaptation of Four Weddings on Hulu or a movie with Priyanka Chopra. It’s just about the ideas that I have at that time. I usually want to be working on three different TV or film projects while writing something, like a book of essays. That hasn’t changed so much, the amount of what I want to do. I think it eventually will. My baby is so little and takes such long naps. She sleeps more than half the day, so I’ve found it to not be too much of a deterrent. Plus, I’m privileged enough to have child care. In a couple of years, I probably won’t want to do quite so many things at once, but right now I still find the work energy giving, not energy depleting.”

“I think the stigma with hard work is that it’s often at the expense of people thinking you’re an artist,” she says. “I resent when the characterization of me is that ‘She’s only gotten this far from hard work’—the implication being that if you’re truly talented, you don’t have to work so hard. That’s not true. I think there’s been a tendency for people to conflate my characters with my personality. The fact of the matter is, I wrote 24 episodes of The Office. That’s more than any other person on The Office, but no one can really picture me sitting and doing the hard work of writing the episodes. It’s like it doesn’t compute to people because I can wear all pink and recreate Beyoncé videos. Do you know what I mean? There’s an outdated version of what some people think of me because of the characters I’ve played. That isn’t consistent with who I actually am. I find that a little disappointing.” 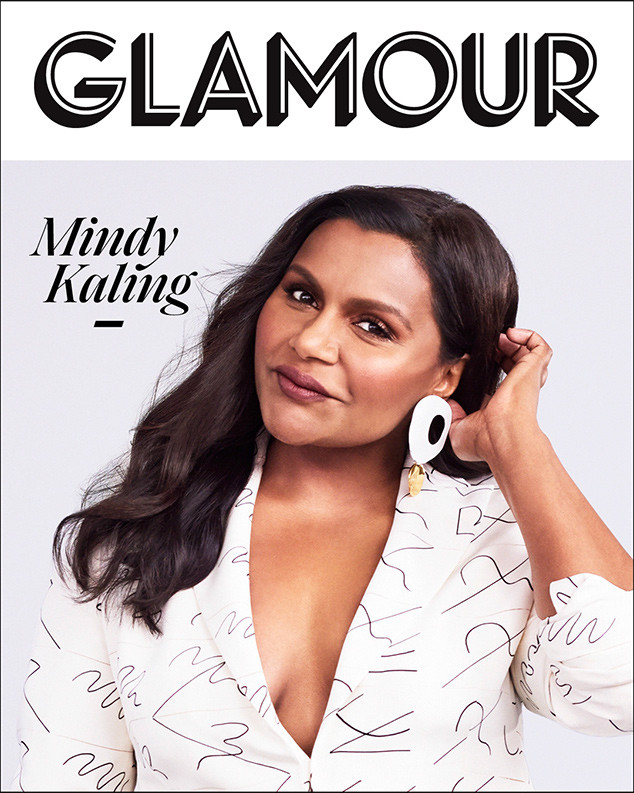 Still, life in the spotlight isn’t always easy. During the interview, the TV star opens up about the anxiety she can feel in certain social situations.

“People may be surprised to hear this, but I think I do have a little social anxiety,” she says. “Going to parties where I don’t know most of the people is stressful to me. I’ve always had four friends. I’ve always felt, not exactly a loner, but…[for example,] I love the Met Gala, but the no-plus-one thing has always been a real stressor for me. Luckily Anna Wintour made it so that you’re going to a literal museum, where there’s so much to take in. If we weren’t going to a museum and just to an event space, I would need to take a Valium or something before I go because it’s so stressful to me. That’s not really something people know about me, because I am so open to one-on-one conversations like this one.”

She also stresses the importance of keeping her relationships and her life with her daughter private.

“It’s really essential to my life that there be something not everybody knows about,” she says. “That’s a boundary, but it’s a very small boundary. Everything else I really don’t have any issue sharing.”

Kaling gave birth to her first child in December 2017. While the actress tells Glamour she “always knew [she] wanted to be a mom,” she says she would have continued to “put it off and put it off.”

“I’m happy that it happened when it did,” she tells the publication. “I would have put it off indefinitely. I’ve seen firsthand the heartbreak of women who have waited to get pregnant [and then it doesn’t happen]. For me, my relationship with my mother was such an integral part of my life. Thinking back on our relationship is still such a huge source of my happiness day to day, so I’m so grateful for having Katherine.”

As for the lessons she hopes to pass on to her little one, Kaling says she’d love for her daughter to learn from her example.

“I would love that. I would love for her to admire and try to emulate the way I work, while also not feeling some of the anxieties I have around it,” she tells the magazine. “I feel so lucky to give her a comfortable life. Obviously my preference would be that she not go into my career choice, because of how hard it is. You need to harden yourself to get through it. I would love it if her interests lie somewhere else. But the difference is I had my mom and my dad. She just has me. I know at some point I will have to do less, because it’s not like there’s a dad at home picking up some of the slack. I think that’s another reason I work so hard; because I know that when she gets a little bit older, I want to be able to take off more time to spend with her.”

To read Kaling’s full interview, check out the June digital issue of Glamour.