Money Heist, also known as La Casa De Papel, returned to Netflix on Friday, July 19 with its third season. The Spanish language crime drama is one of Netflix’s most-watched non-English language series on the streaming service and won an International Emmy last year for Best Drama Series. While the action in Money Heist season three has fans talking, so does the series’ soundtrack, with many viewers keen to know which songs are used in the Spanish drama.

Money Heist season three follows the gang as they attempt to rescue Rio (played by Miguel Herrán) who has been captured by Panama patrol boats.

In the meantime, they will carry out another heist at the Bank of Spain, which does not go according to plan.

Season three of Money Heist consists of eight new episodes, each between 45 minutes to an hour-long in length.

The soundtrack for the new series features a range of international music. Here’s a look at the official soundtrack of Money Heist season three.

WHAT HAPPENED AT THE END OF MONEY HEIST SEASON 3? 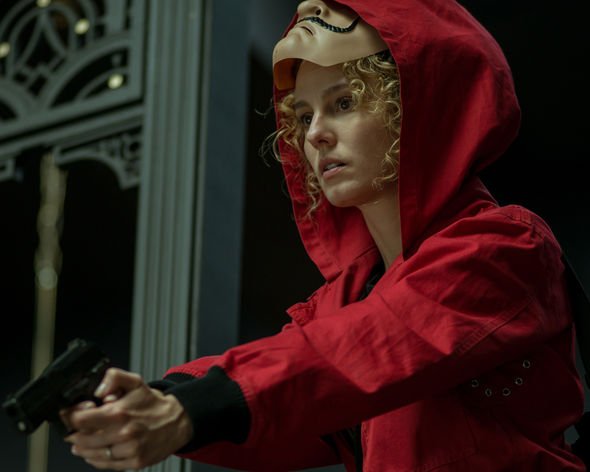 Episode One: We’re Back

My Life Is Going On – Cecilla Krull

Another Sunny Day – Belle and Sebastian

WILL THERE BE ANOTHER SERIES OF MONEY HEIST? 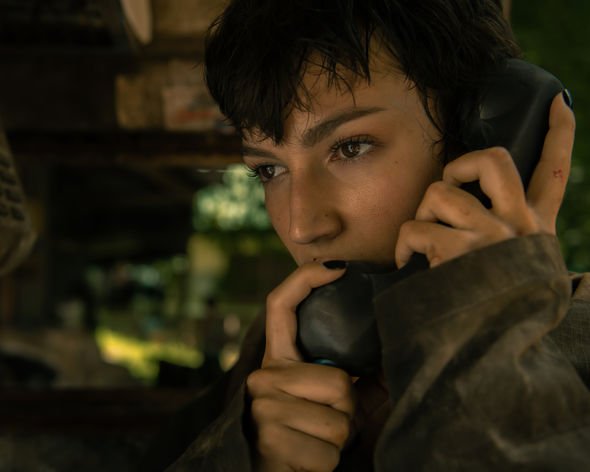 Be My Baby – The Rosettes

My Life Is Going on – Cecilla Krull

WHERE IS MONEY HEIST FILMED? 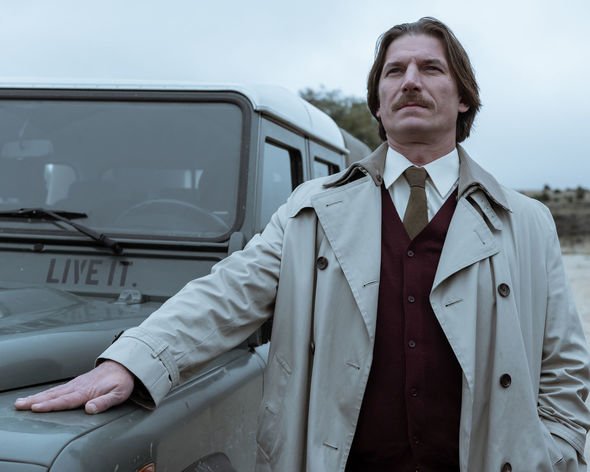 I Want You – Australian Blonde

My Life Is Going On – Cecilia Krull 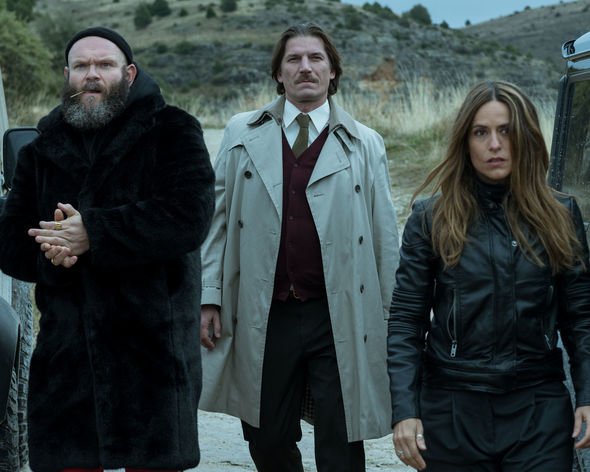