Home » TV & Movies » My heart sank and I nearly cried filming Bake Off – it was so frantic and intense, reveals Stacey Solomon

STACEY Solomon has revealed that filming for Bake Off: The Professionals was so frantic that it almost left her in tears.

The former X Factor star was announced as the latest co-host of the Channel 4 show earlier this year, replacing Tom Allen. 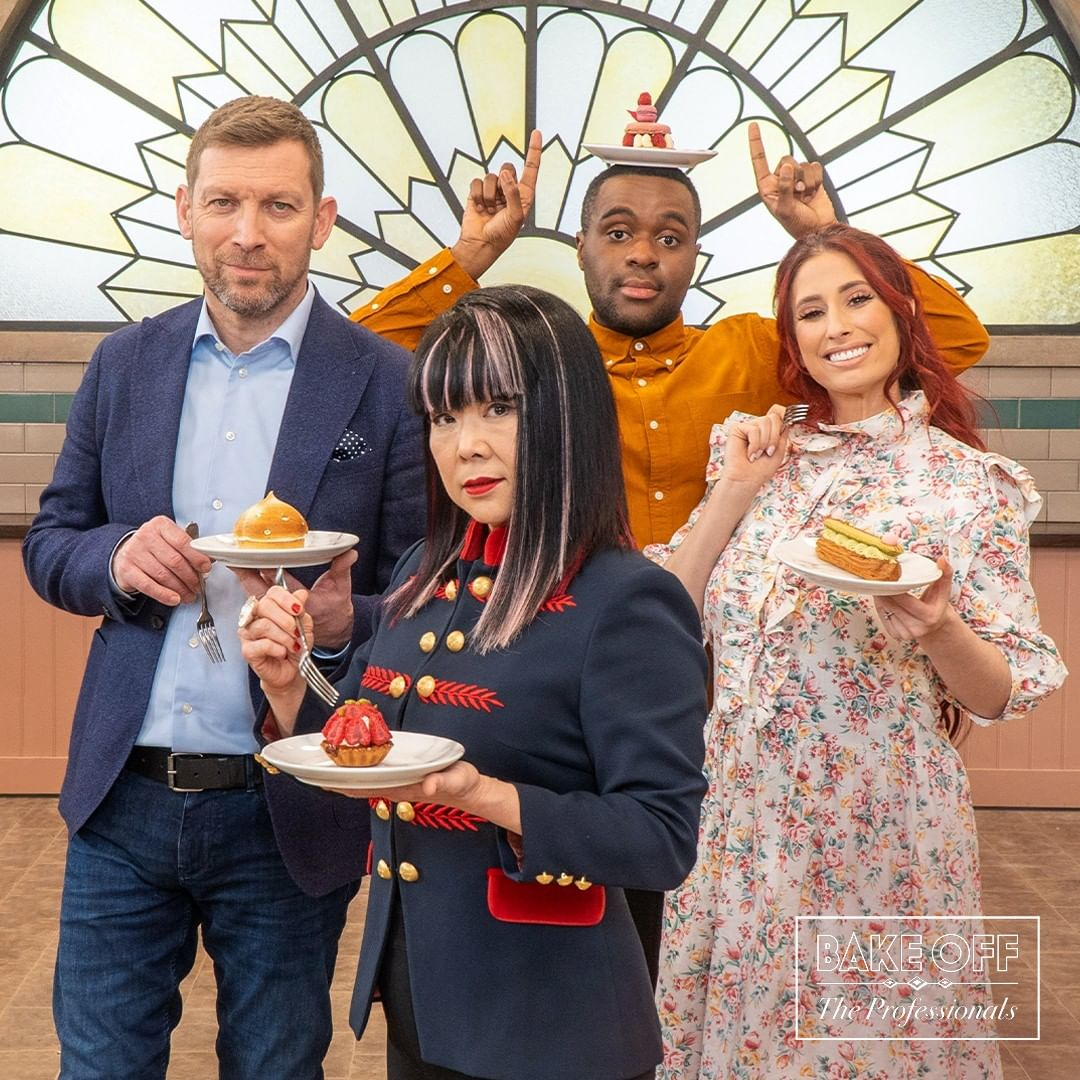 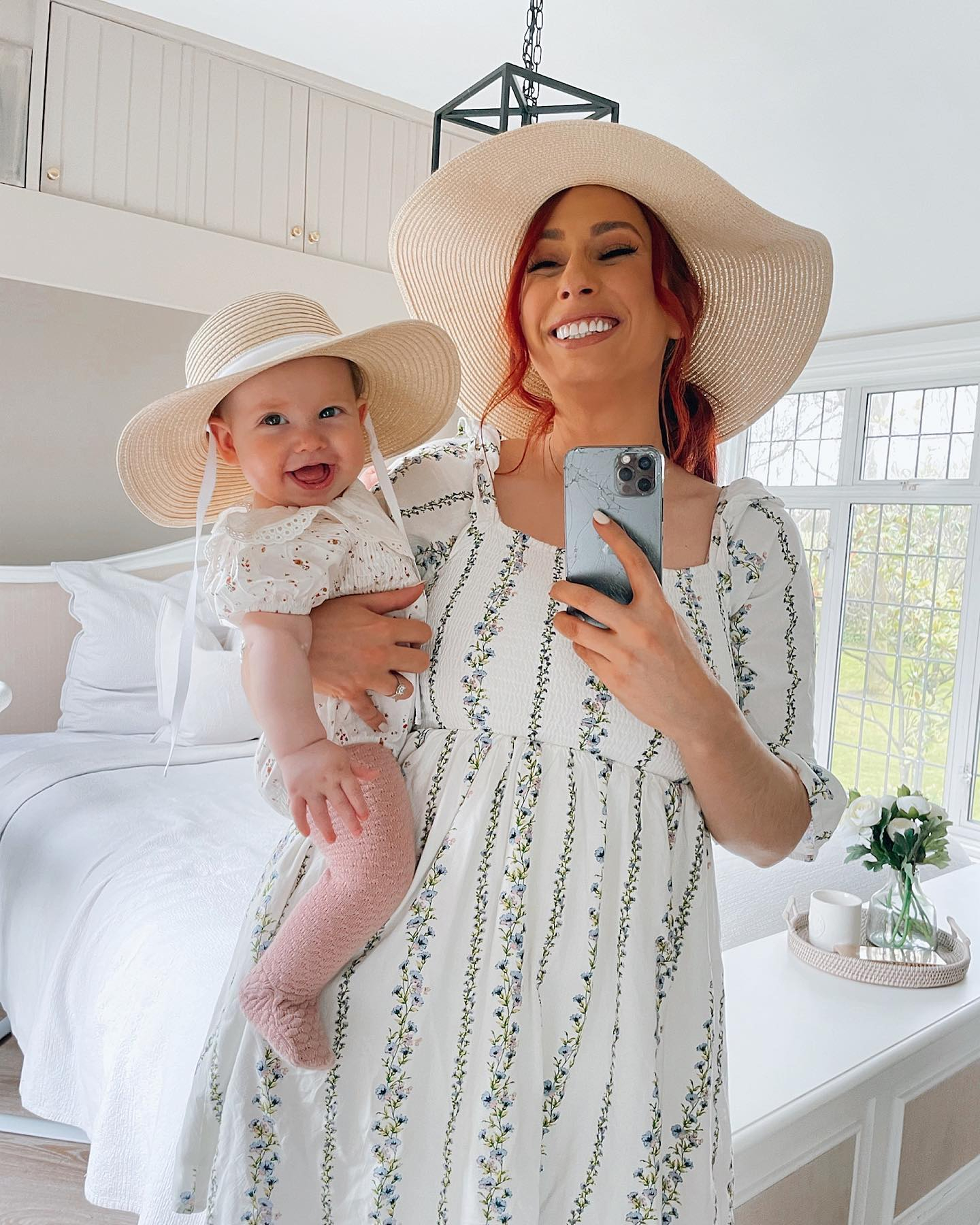 Stacey, 32, detailed how the first week of filming was "intense" as she got to grips with baking lingo and navigating the kitchen.

She exclusively told The Sun's TV Mag how she "thought she was going to cry" after the filming finished for the opening episode.

"My first weekend of filming was so dramatic," the mother-of-four revealed. "I thought, 'Is this normal?' It was intense and crazy.

"It was just really frantic and a lot happened. Honestly my heart sank so many times on that first episode I thought I was going to cry." 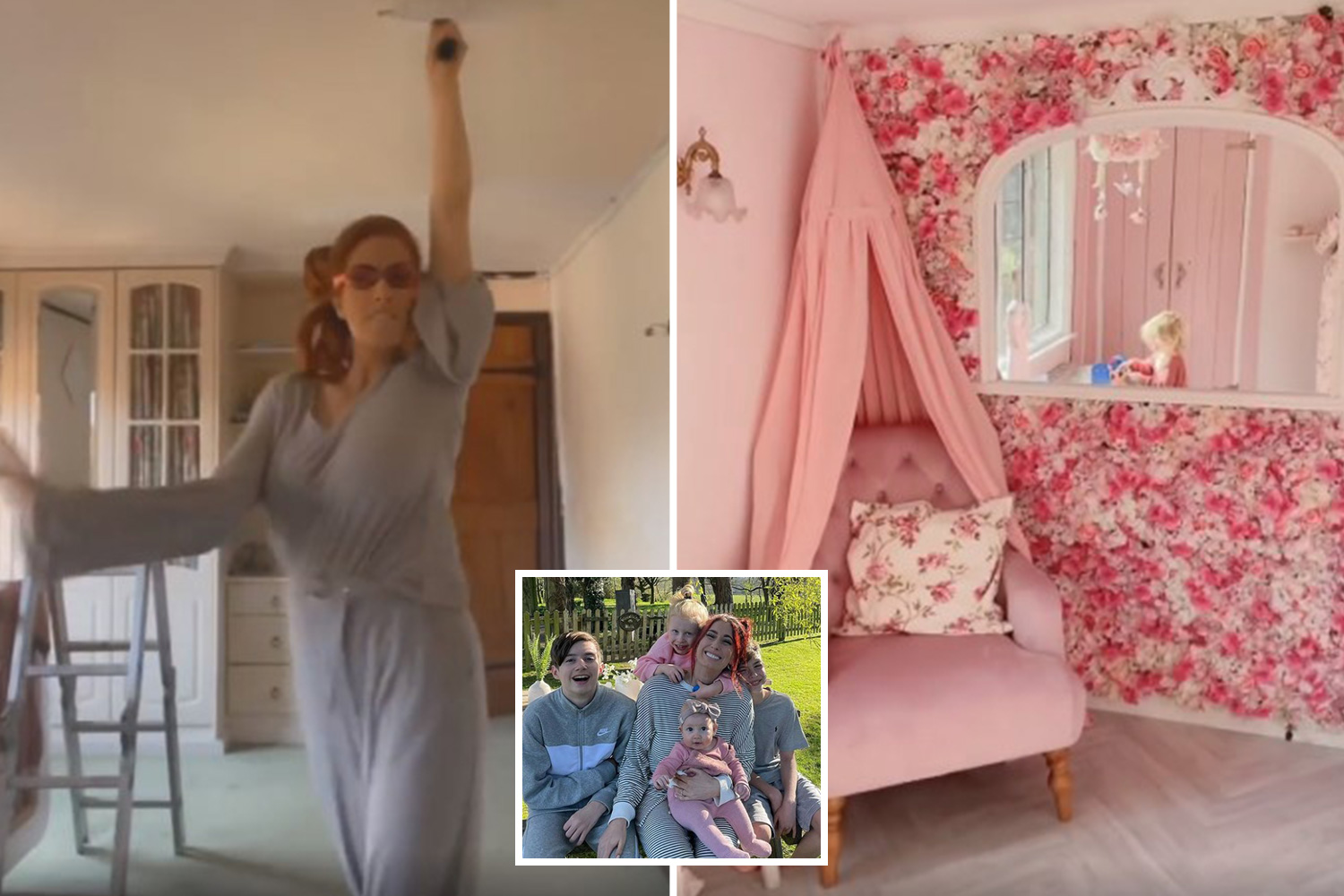 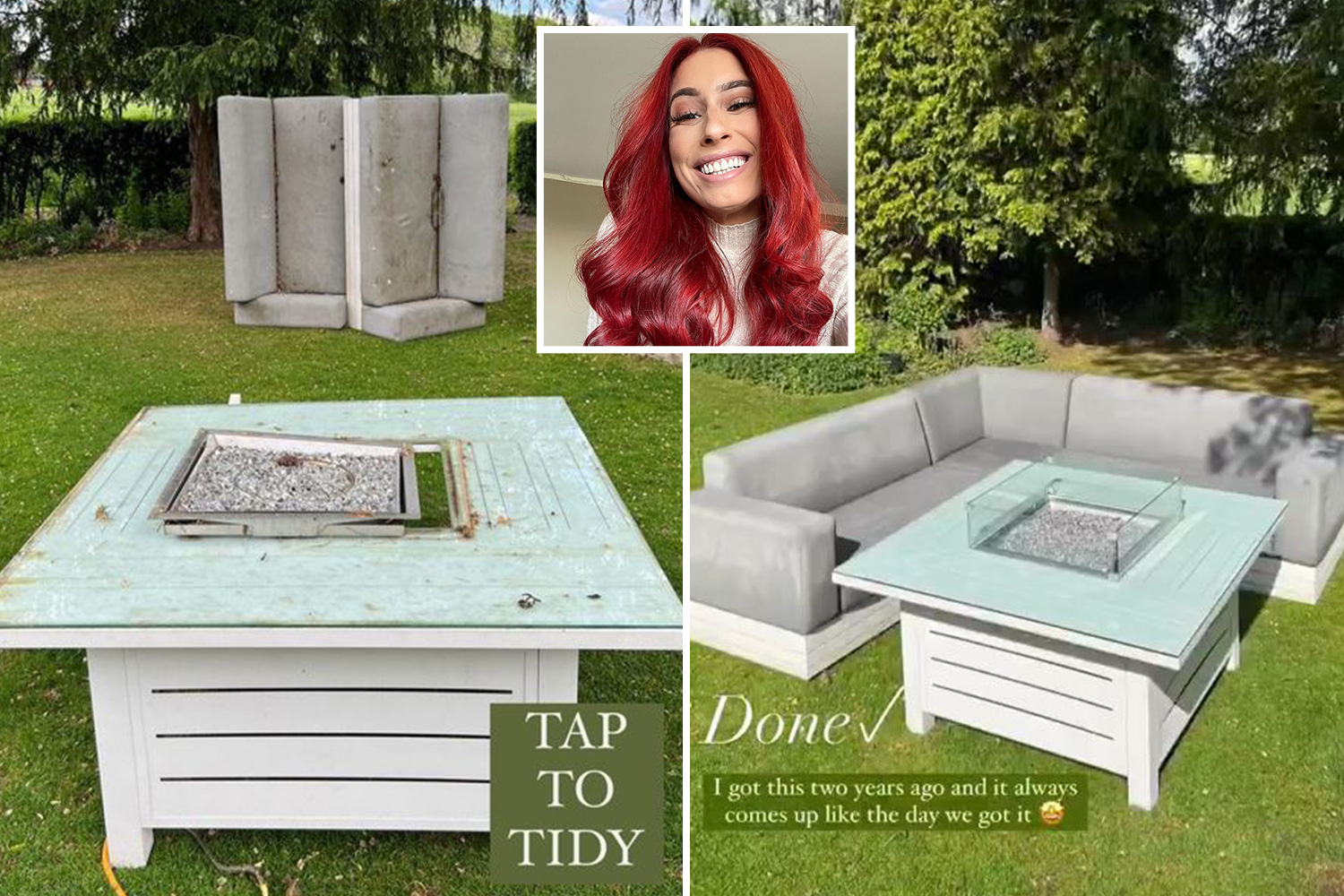 Despite the stress, Stacey insisted that working on the Bake Off: The Professionals was like being part of "a family".

"I was really nervous but they genuinely made me feel like I was part of the family immediately," she explained.

"Thank goodness for this, to have a bunch of people who really care about the show and want you to do well. A really lovely environment."

The hardest challenge for Stacey has been getting to grips with all the baking lingo, and some of the professional terms. 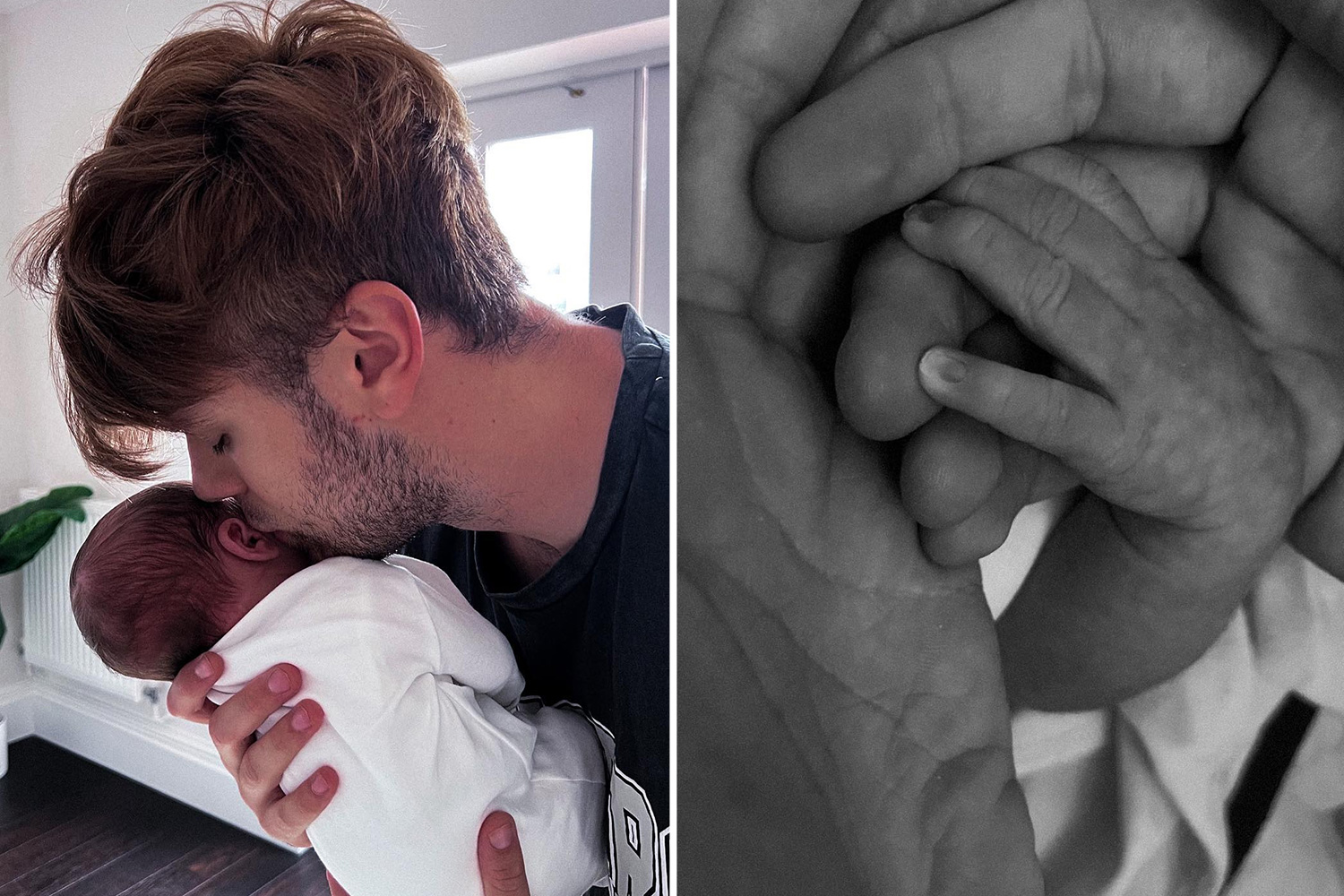 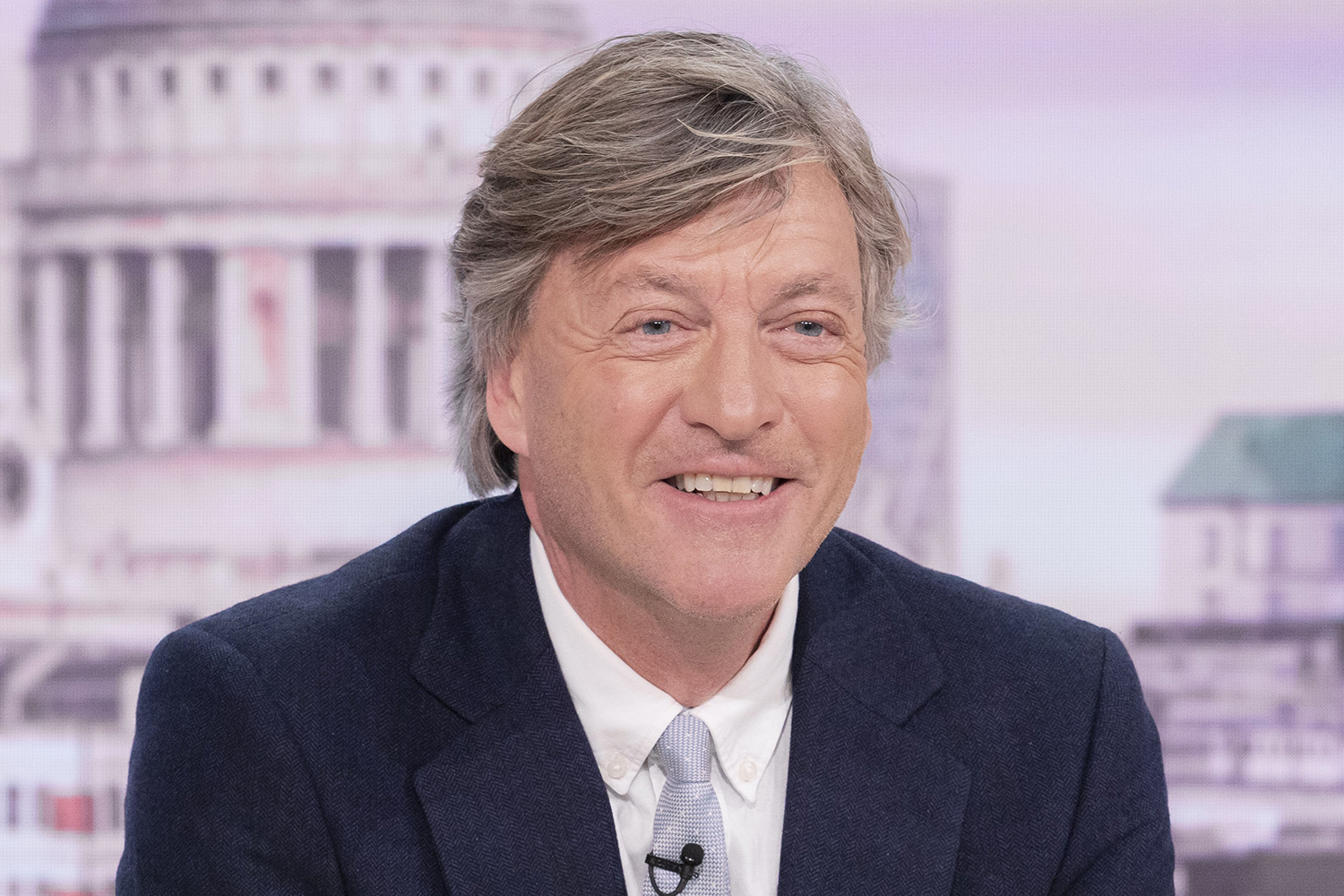 "All I’m going to say is, thank god for Liam," Stacey gushed of her co-host Liam Charles, who appeared on series eight of Bake Off.

"He was like my encyclopaedia. Every time we had 5 minutes I would say, 'And what does this actually mean Liam?’"

Instagram mum-influencer Stacey announced her new presenting role on Bake Off: The Professionals earlier this year.

The chuffed star took to social media to announce the news: "I just saw that Bake Off posted, so I can finally say that the reason I've been going off and filming every few weeks is because I'm going to be presenting Bake Off the professionals this year.

"I was so excited when they asked me, I've filmed a couple of episodes and it's just been so much fun.

"Everyone is so lovely and I basically count them in and say 'ready steady go' and then I just eat cake all day.

"It's such a cool job, I love it so much. I'm just so excited about it, I can't wait to film the rest of it and I can't wait for you to see it."

My £1.4k Spain holiday was ruined when charged hundreds extra for flights

The Loose Women panellist will co-host alongside series eight contestant of the main show and Junior Bake Off judge Liam.

You can read the full interview with Stacey exclusively in TV Mag, available with The Sun every Saturday