NAUGHTY Boy is on a 'secret mission' to turn The Clink celebs against Main Camp, claims a new I'm A Celebrity theory.

The producer wanted to quit the show last night after becoming fed up with rival campmates and conditions in the castle. 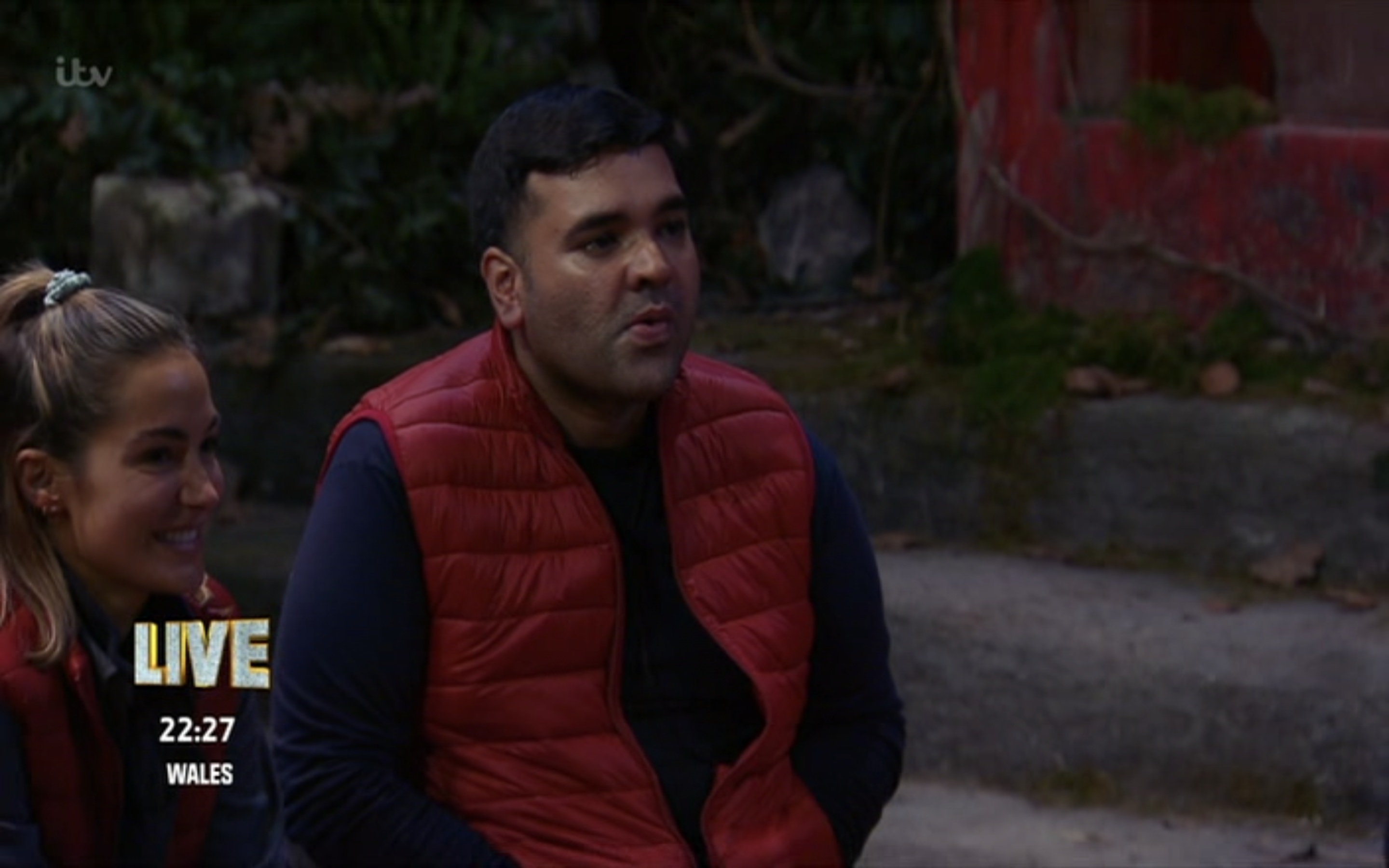 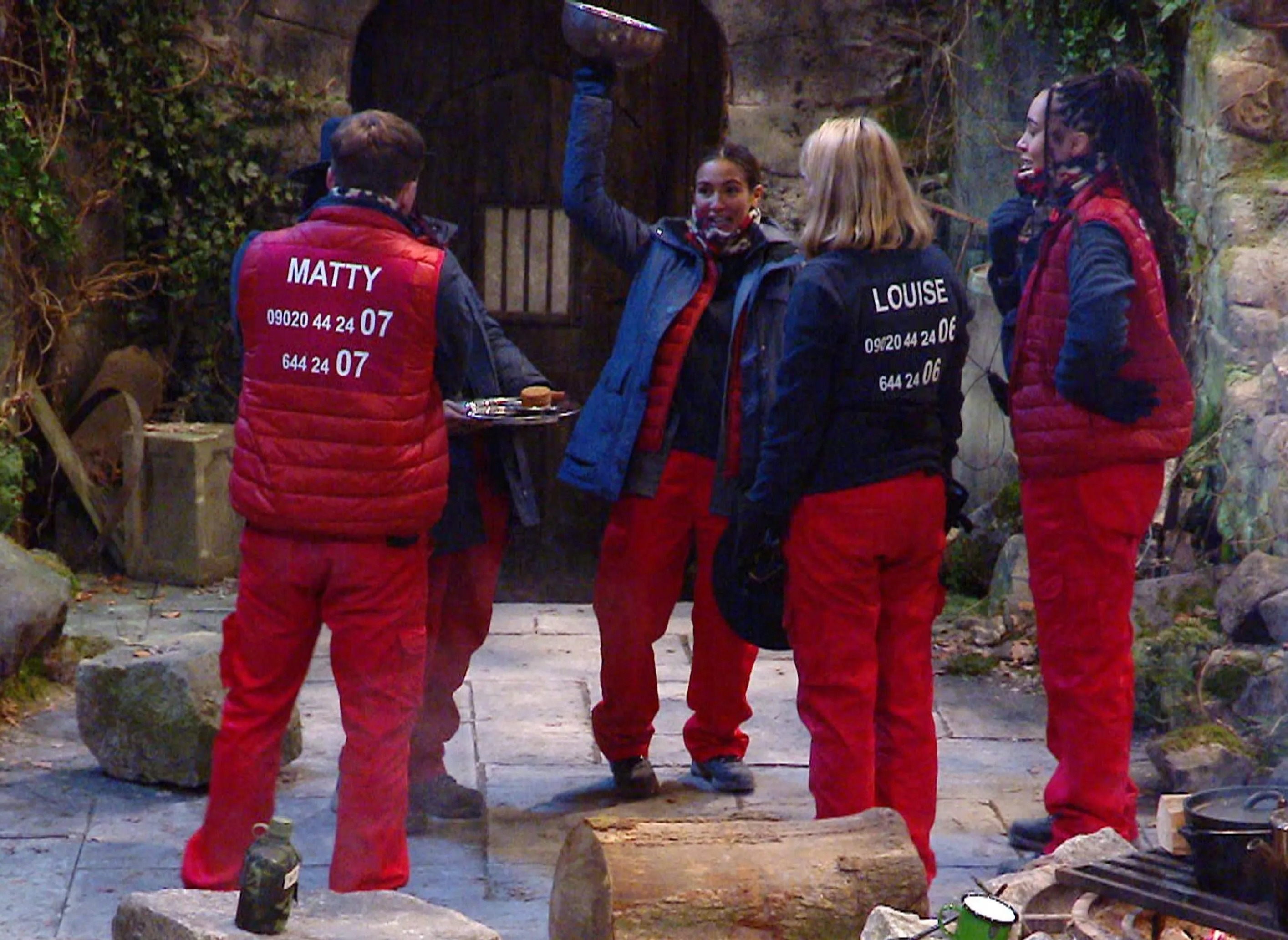 Naughty Boy, 36, was raging with celebs in the main camp, who he said picked him for the Treacherous Traps trial as he was the "weakest".

After being defeated in the bug-filled challenge by Snoochie Shy, he returned to David Ginola, Arlene Phillips, Richard Madeley and Danny Miller and said he wanted to go home to his mum who is battling dementia.

The music producer, real name Shahid Khan, said: "I do think my time here is done. I had a feeling earlier and I was thinking about Mum."

He stressed he loved his Clink pals but said of the main camp: "I don't know if I could ever join that."

Richard urged him to "sleep on it" but Naughty Boy added: "I just can't go from here into that main camp. I can't fake that.

"As much as they say they love us, they love you … there is no love."

Later, when Richard read a scroll saying the camps would merge in the morning, Naughty said his heart was not in it any more.

And he previously said he felt "traumatised" in the castle.

Some called his outbursts bad sportsmanship, while another fan claimed on Twitter: "Naughty Boy has to have 'turn everyone against main camp' as a secret mission to win food.

"That’s literally the only explanation for that fake drama. 🤷🏻‍♀️ #ImACeleb #ImACelebrity"

Another said: "I’m genuinely losing it at this ‘Naughty Boy and Arlene are going to ‘confront the main camp’ situation, just the most unhinged drama on day 4 #ImACeleb"

Despite Naughty Boy's moans, I'm a Celebrity contestants have a secret supply of hot water to keep them happy in camp.

Celebrities who smoke are also being supplied with packs of cigarettes in their Grade I-listed castle home.

The cossetted stars also have a heated Portakabin where they can wait as they prepare for trials.

The revelations come after producers had promised this year's series in North Wales, the 21st, would be the "toughest" so far for stars.

The celebs began their stay on Sunday and were told along with viewers that to get warm water they must keep a specially-built boiler stoked with wood.

Producers said the VIPs have to manually pump a device to reach a certain pressure for the boiler to work. In reality, it can be turned on with the flick of a switch.

Emmerdale actor Danny Miller, 30, has been complaining how cold life is in The Clink, the castle's grim sister camp and he insisted that there were "icicles" forming on the shower.

A source said: "The castle is certainly no holiday camp, but the stars are being afforded much more luxury than the viewers are told.

"The castle itself is really cold, but the shower does get warm enough to be more than comfortable to wash in.

"There are certainly no icicles forming on the shower head as mentioned. Bosses can flick the hot water on in a second, just like your average punter can with their boiler at home.

"All of the tasks they have to do in order to 'fire up' the boiler are just for show. The producers decide when the water is hot or cold.

"The campmates don't have to put a single log on the fire if they don't want. They'd still get warm water if bosses press the button. They only turn it on once they've decided the contestants have done enough." 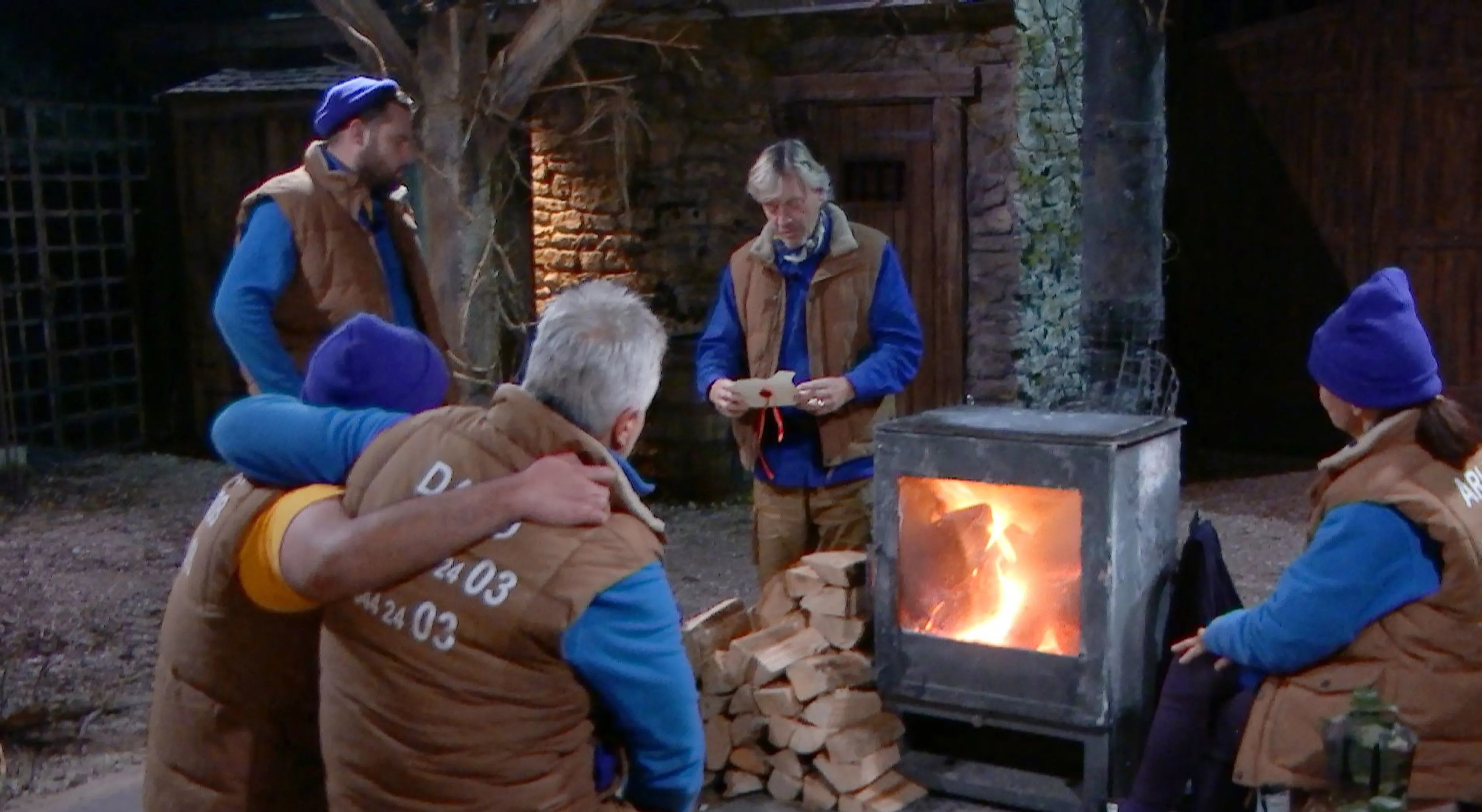