CBS is the last one standing 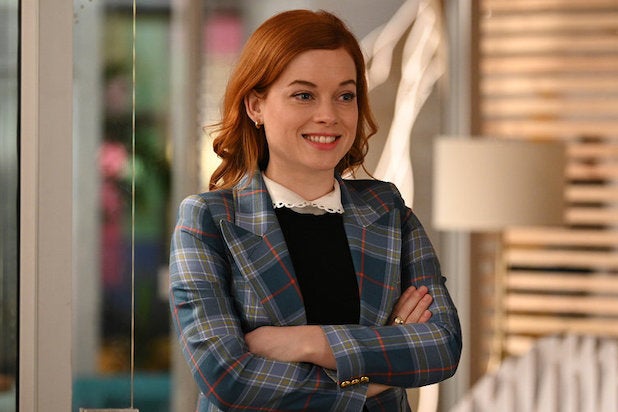 This means that CBS is the only broadcast net among the so-called “Big 4” channels sticking with the earliest snapshot of how a show performed. That said, in recent seasons, CBS has also shifted its overall reliance to metrics that include delayed (mostly DVR) viewing. It just has not sworn off the “live” stuff — yet.

A spokesperson for CBS did not immediately respond to TheWrap’s request for comment on this latest development.

ABC ditched Nielsen’s L+SD ratings in November 2019, while Fox stopped reporting them back in 2015.

Below, read the letter — in full — that we received from NBC on Wednesday. Interesting, this came hours after NBC happily shared the ratings for Tuesday night’s “Young Rock” and “Kenan” debuts. Those two new sitcoms, combined with a solid “This Is Us,” led the network to top broadcast primetime in the key adults 18-49 demographic.

Dear TV Writers:
We wanted to alert you that this week will mark the end of the fast affiliate ratings email you receive in the morning.

We didn’t come to this decision lightly, but believe it’s important to accurately reflect how the television business is changing and, specifically, how these early ratings numbers are no longer representative of the performance of a particular show or series.

Long gone are the days when a vast majority of viewers watched their favorite shows in the exact timeslot in which they were scheduled. And as a business, we are much more focused on how audiences are watching our shows rather than when audiences are watching our shows, which could be different depending on the genre and demographics of any given series.

Although we won’t be sending these morning ratings going forward, it doesn’t mean we won’t be sharing with you important ratings information on all our shows. To that point, we’ll be reaching out with facts and figures that we believe are more accurate indicators of how our shows are performing. So please be on the lookout for those emails.

And, an important note, we’re always here to answer any of your ratings questions and inquiries for any story you may be working on, so please don’t hesitate to reach out.

Thanks much for your understanding and please let us know if you have any questions.