NCIS Los Angeles’ latest season was delayed because of the pandemic but finally premiered at the beginning of last month. Season 12 has so far seen some big changes for Nell Jones (played by Renée Felice Smith) and Marty Deeks (Eric Christian Olsen) as well as Hetty Lange (Linda Hunt) who still hasn’t been properly featured in the latest series. The CBS drama though won’t continue this weekend as it takes its annual break.

The NCIS franchise typically pauses all of its three series to go on a winter break.

Normally, the dramas start in September and take a hiatus in the middle of December but as there were delays in filming, the NCIS shows could only begin in November.

However, the winter break is still taking place and so a new episode will not be airing in its usual slot which would have been on Sunday, December 20.

Nevertheless, the wait won’t be too long for NCIS Los Angeles to make its way back. 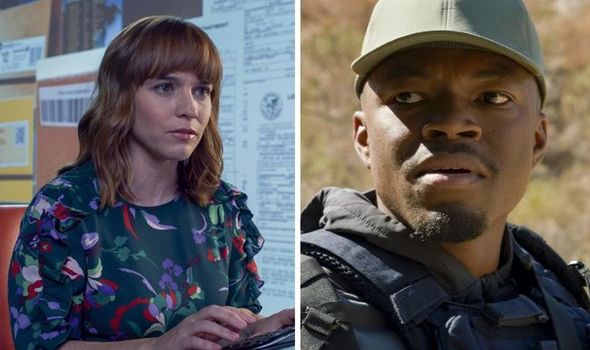 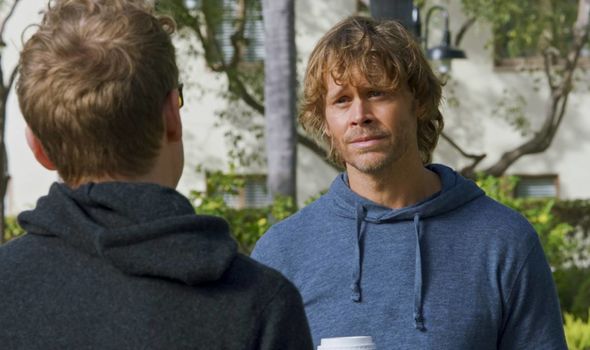 Viewers are now going to have to be patient as series 12’s next episode will be airing in the New Year.

Fear not though as it will be at the very beginning of 2021 with episode seven being shown on Sunday, January 3, on CBS.

This means there is going to be just a few weeks before NCIS Los Angeles returns with the latest episode. 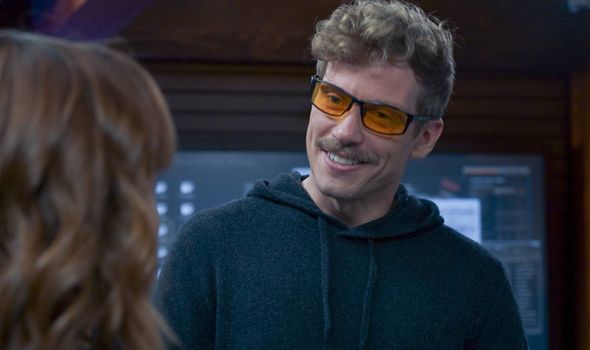 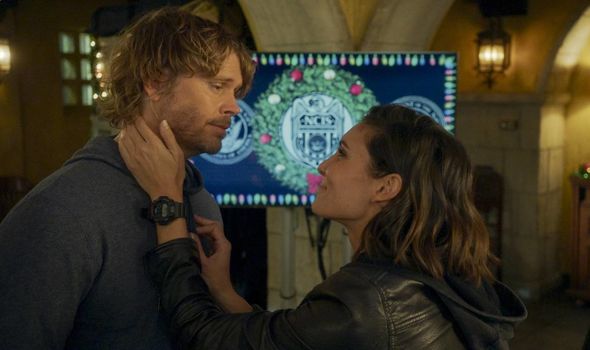 Season 12, episode seven of NCIS LA, the first episode of 2021, will be called Overdue.

So far though, this is the only detail about this upcoming episode which has been revealed.

An official synopsis for Overdue hasn’t been released just yet so CBS is keeping the details of the next instalment a secret for now.

There could be some major drama ahead though if episode six is anything to go by.

Eric Beale (Barrett Foa) had been missing from numerous episodes in season 11, as he was sent on a secret mission by Hetty.

This caused a rift between him and girlfriend Nell and so they decided to slow things down in terms of their relationship.

Eric hadn’t been seen in the first five episodes of series 12 but reappeared in episode six where him and Nell were reunited.

Could this be the beginning of Nell and Eric getting back together again?

Meanwhile, at the beginning of the episode, Deeks was feeling frustrated as he lost his job as the LAPD-NCIS liaison officer.

He was then deemed too old to join NCIS full time as an agent, so he was left upset at the fact he could no longer work with the rest of the team and especially his wife Kensi Blye (Daniela Ruah).

But at the end of the episode, Hetty surprised the married couple with a call, explaining how she managed to get him a place at NCIS Academy.

Luckily, this means Deeks will be returning but this time as an agent like the rest of the gang.

NCIS Los Angeles is available to watch on CBS.

'The Masked Dancer' Reveals Another Contestant: And Cricket Is…

'The Masked Dancer' Reveals Another Contestant: And Cricket Is…