NCIS Los Angeles fans are currently awaiting the return of the CBS series for its 12th season. Filming has already started but some viewers have been left wondering what the future holds for Hetty Lange (played by Linda Hunt) on the show.

Hetty Lange has starred on NCIS LA since the spin-off series first began on CBS.

However, over the past few outings, fans have been growing increasingly concerned about what the future holds for the team’s operations manager.

This has partly stemmed from the fact she hasn’t appeared on screens a great deal over the past few seasons.

Actor Linda Hunt had to take some time away from the series following a car accident. 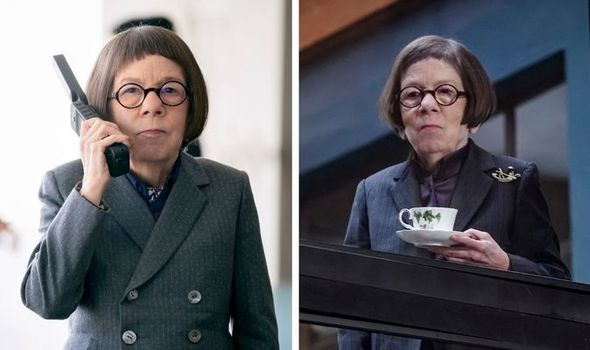 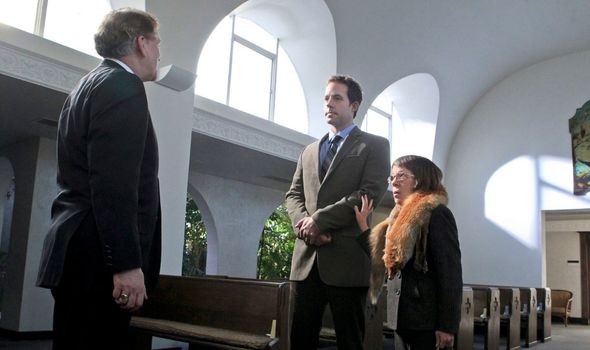 She will be coming back for season 12 but it is not yet clear how big of a role she will play.

What has been confirmed ahead of the premiere is how she will be returning in the series premiere.

However, this will have a slightly different format than fans are used to seeing her in.

Executive producer Scott Gemmill revealed to TV Line recently how they had to alter filming locations to include Hunt. 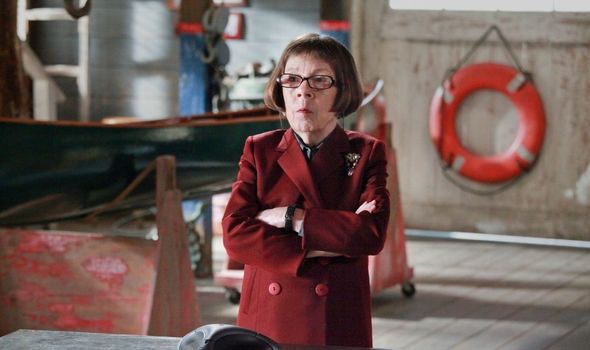 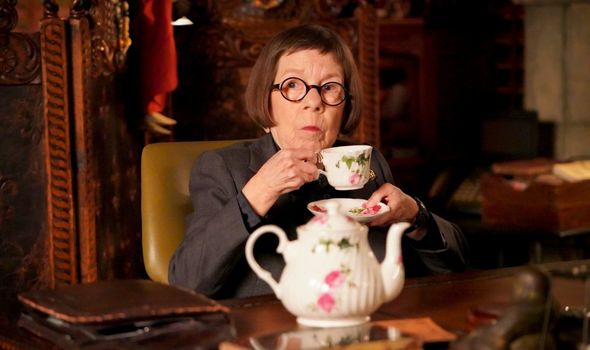 He told the publication how they were forced to travel to her house and film her in her driveway.

This was to make sure they kept her safe when filming during coronavirus COVID-19.

He explained: “We’re doing everything we can to keep everyone safe, and if Muhammad won’t go to the mountain…!”

As a result, it seems it is not likely Hetty will have a huge role in the premiere but at least she will be there.

He told TV Guide: “I think we’ll probably see more of her than we have this season [11]. She is very much the heart and soul.

“Hetty is a very mysterious character. Sometimes we find out what she’s been doing – sometimes we don’t.

“People have gotten used to the idea that she’s not always there.

“People have gotten used to the idea that Hetty could be doing lots of interesting and complex stuff all over the world.”

Season 12 is currently being filmed and has been given a provisional release date of November 2020.

As well as Lange, a number of the other stars have confirmed their return to the show.

This includes Daniela Ruah and Eric Christian Olsen who have posted snaps of them behind-the-scenes on social media.

Nell Jones star Renee Felice-Smith also revealed she was coming back again after her character took a leave of absence last season.

The final piece of casting news released was how Caleb Castille’s character Devin Rountree has been upped to a series regular.