CBS’ procedural drama NCIS LA came to a satisfying end in May with a majority of the characters meeting a happy ending. Despite this, things could soon take a turn for the worse in season 14 after the show’s crew member Rick Tunnell shared a look at the new set.

Viewers were overcome with emotion when season 13 came to an end as the characters were left feeling hopeful about their future.

Callen (played by Chris O’Donnell) had finally resolved the mystery surrounding his deep fake after the identity thief was named as Katya Vitkoya (Sasha Clements).

After being able to finally put his concerns to rest, in the finale Callen proposed to his longtime girlfriend Anna Kolcheck (Bar Paly).

There was also good news for the other special agents including the married couple Kensi Blye (Daniela Ruah) and Marty Deeks (Eric Christian Olsen). 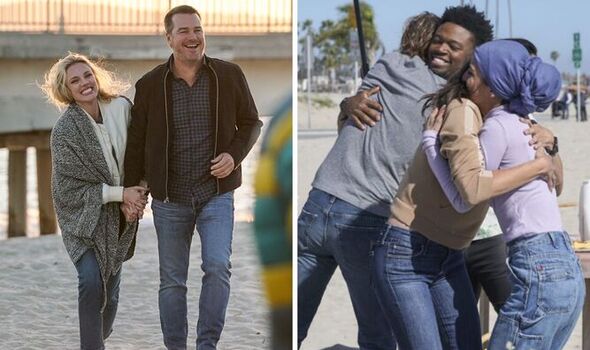 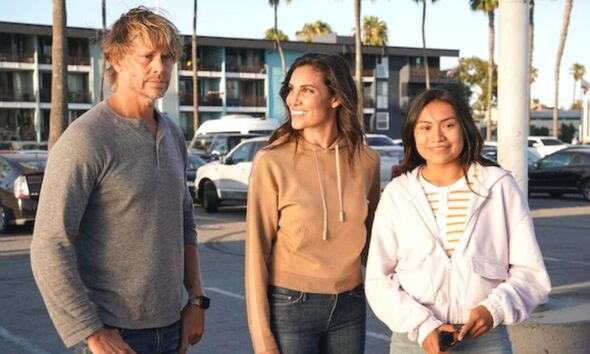 The two had been struggling to start a family together and had been considering fostering.

During the episode, Marty and Kensi received their long-awaited good news and had been chosen to foster Rosa (Natalia Del Riego).

Although taking in a teenager wasn’t their initial desire, the couple did so, with ease as they had first formed a bond with her when they originally met on a rescue mission. 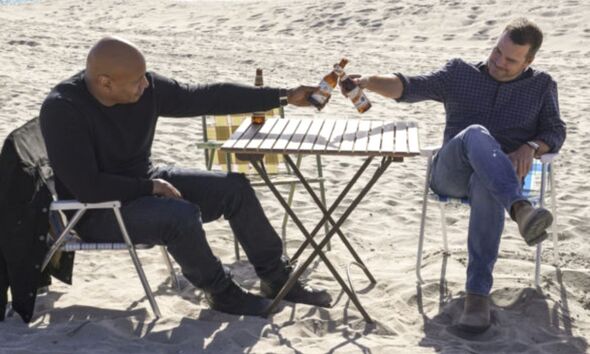 The character sold his boat to move in with his father who couldn’t live by himself as he was living with Dementia.

While fans wait for season 14 to be released the show’s crew member Rick Tunell gave fans a peek at a new setting.

Tunell, who works as a production manager took to Twitter and posted an image of an abandoned-looking room which fans described as “creepy.”

He captioned the photo: “Scouting creepy locations for the third season.”

This sent fans into a frenzy as they had been eagerly waiting for the show to premiere its upcoming season.

Taking to the comments, @sonjaajovicic remarked: “This creepy.”

As @fansericcolsen agreed: “Wow, this is truly creepy!!”

While a third viewer spoke on sighting: “Oh, not a calming corner.”

Tunell also provided curious fans with some insight into scouring for location after @Richtsjes asked: “How do you find places like this, by asking around? Love it!”

To which the crew member responded: “Our Location Department.”

As well as a potentially dark episode, fans can also expect to see the long-awaited return of Hetty Lange (Linda Hunt) who was on an overseas mission.

Season 14 could also see the chilling comeback of the psychopath David Kessler (Frank Military) who was obsessed with Kensi, especially because he had been freed from prison.