NCIS Los Angeles season 12 was missing from viewers’ usual TV schedule at the weekend as an NFL game took up its time slot. As season 12’s fourth episode Cash Flow couldn’t be shown on Sunday, November 29, it will instead air this weekend on Sunday, December 6. But what’s even better is the fact the fifth episode Raising the Dead will then air straight after.

Agent Marty Deeks (played by Eric Christian Olsen) may seem like a crucial member of the team but he wasn’t always an integral part of the show.

Deeks appeared in a couple of episodes in season one as part of an investigation but only had a minor role.

So it wasn’t until season two that Deeks became a series regular and a fan-favourite.

Prior to series two, Kensi had a different partner working alongside her. 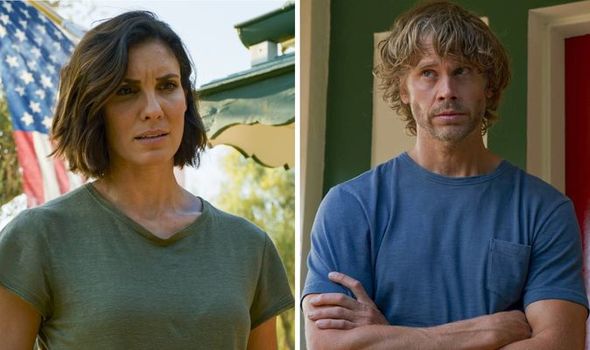 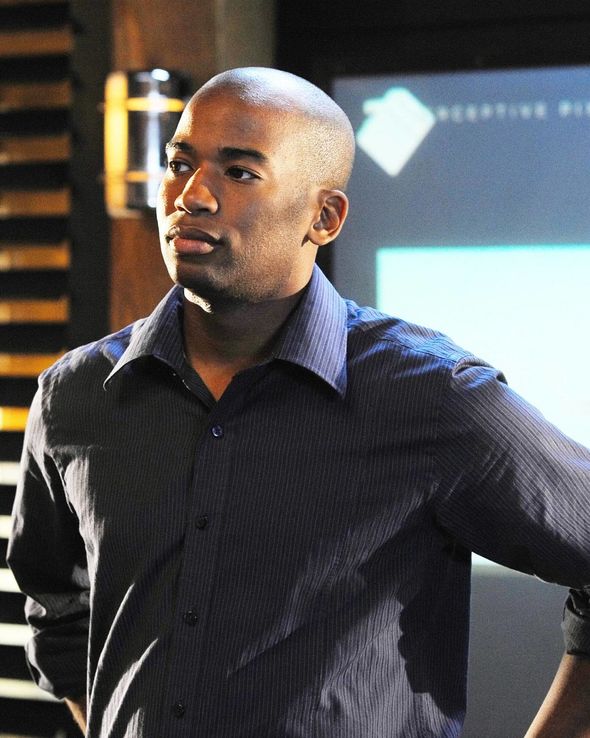 Who was Kensi’s partner before Deeks in NCIS LA?

In NCIS LA’s first ever episode, viewers were introduced to the team, including Dominic Vail (Adam Jamal Craig).

Dom was an MIT graduate who moved to Los Angeles to work for NCIS following his graduation.

He was quickly partnered up with Kensi who acted as Dom’s mentor, teaching him the tricks of the trade as a field agent.

Dom didn’t discuss what he had studied before joining NCIS but he had a way with computers with the IT guy even commenting how he “makes a pretty good geek for a field agent.” 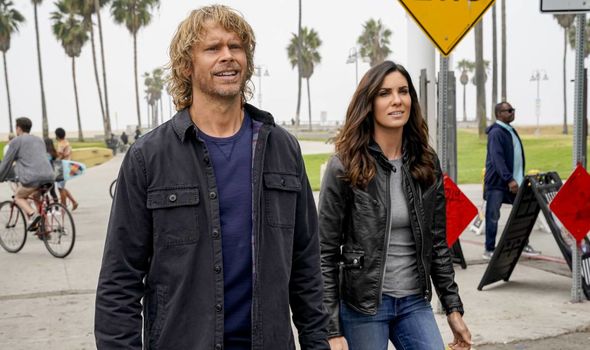 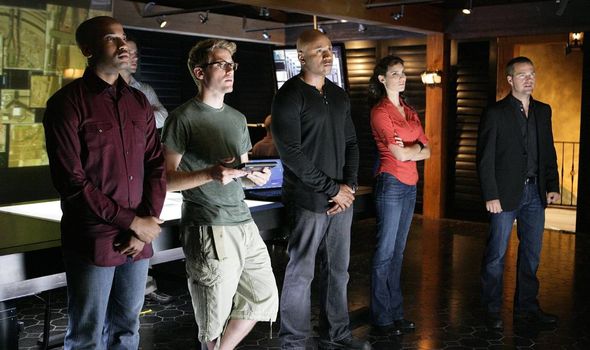 Fresh out of university and just a few weeks into his new job, Dom was kidnapped in the episode Past Lives.

Later, it was revealed Dom had been taken by professional criminals who had been hired by Islamic militants.

They had taken Dom in the hope of a prisoner exchange for one of their own men.

In the episode Found, NCIS discovered where they were keeping Dom and were sent on a rescue mission.

The agents got caught up in a gunfight while they were freeing Dom and it looked like Hanna was in danger.

As Dom saw a terrorist was getting ready to shoot his colleague, he called out his name and rushed into the life of fire, taking the bullet for Hanna.

After killing the remaining terrorists, Hanna and Callen did everything they could to keep Dom alive but it was too late as he died from his injuries.

The team were devastated by the death of Dom, leading Hetty Lange (Linda Hunt) to hand in her resignation as Operations Manager.

The only reason she didn’t leave was because Callen got hold of her letter before her boss got hold of it.

Dom’s position was taken over by Deeks in the second series of NCIS Los Angeles.

Initially, the team felt uneasy about welcoming a new face to replace Dom but, as fans know, Deeks slowly became a key member of the group.

NCIS Los Angeles is available to watch on CBS.