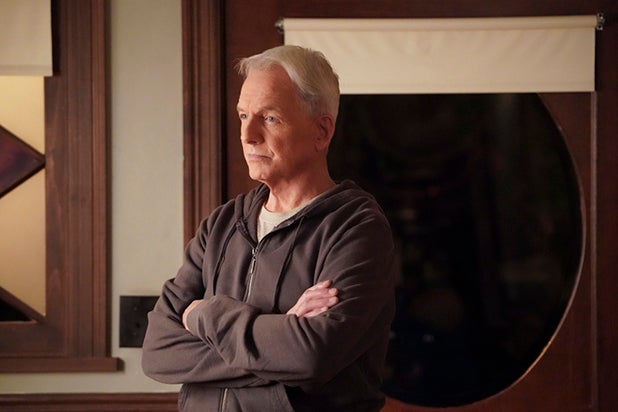 “NCIS” will return for its 19th season with star Mark Harmon aboard, CBS announced on Thursday.

It was not a given “NCIS” would get a 19th season, as Harmon had discussed leaving the longrunning procedural, which would have likely spelled the end of the show. “NCIS: New Orleans” will end its run after 7 seasons this year while the network is developing a Hawaii-set spinoff.

The five shows CBS renewed on Thursday join Dick Wolf’s “FBI” and “FBI: Most Wanted” and comedy series “Bob Hearts Abishola,” “The Neighborhood” and “Young Sheldon” (which got a three-season pickup last month). Reality series “Tough as Nails” got a two-season renewal this week as well.

CBS is also expanding Wolf’s “FBI” franchise with “FBI: International,” which join the “CSI” revival and “Ghosts” as new series orders for next season.

Along with “NCIS: New Orleans,” “Mom” and “MacGyver” are also ending this season.