NETFLIX fans have been left hanging as the streaming service cancelled Hit & Run after just one season.

It was the latest addictive drama that had Netflix viewers saying “Just one more episode” before bed. 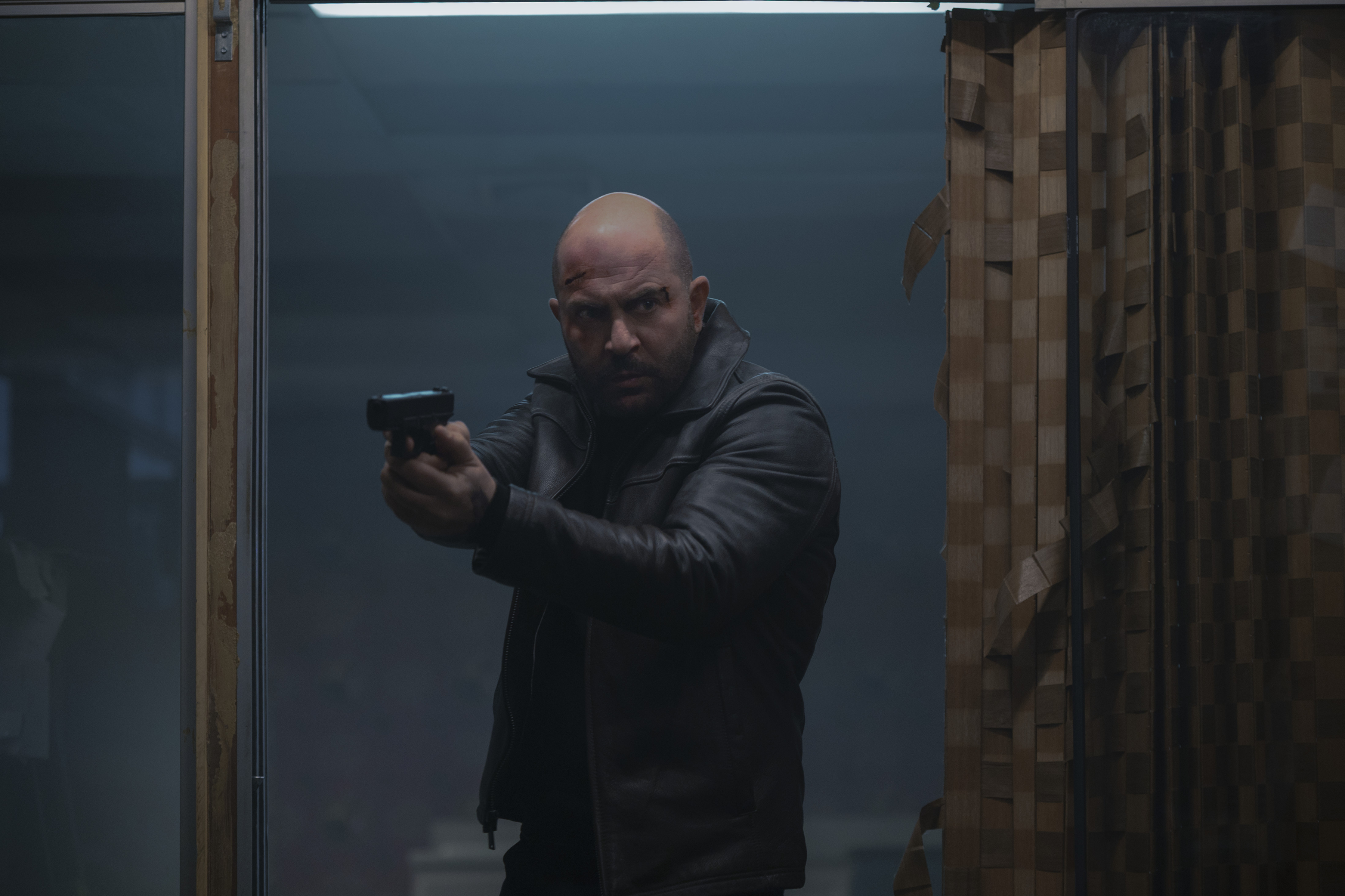 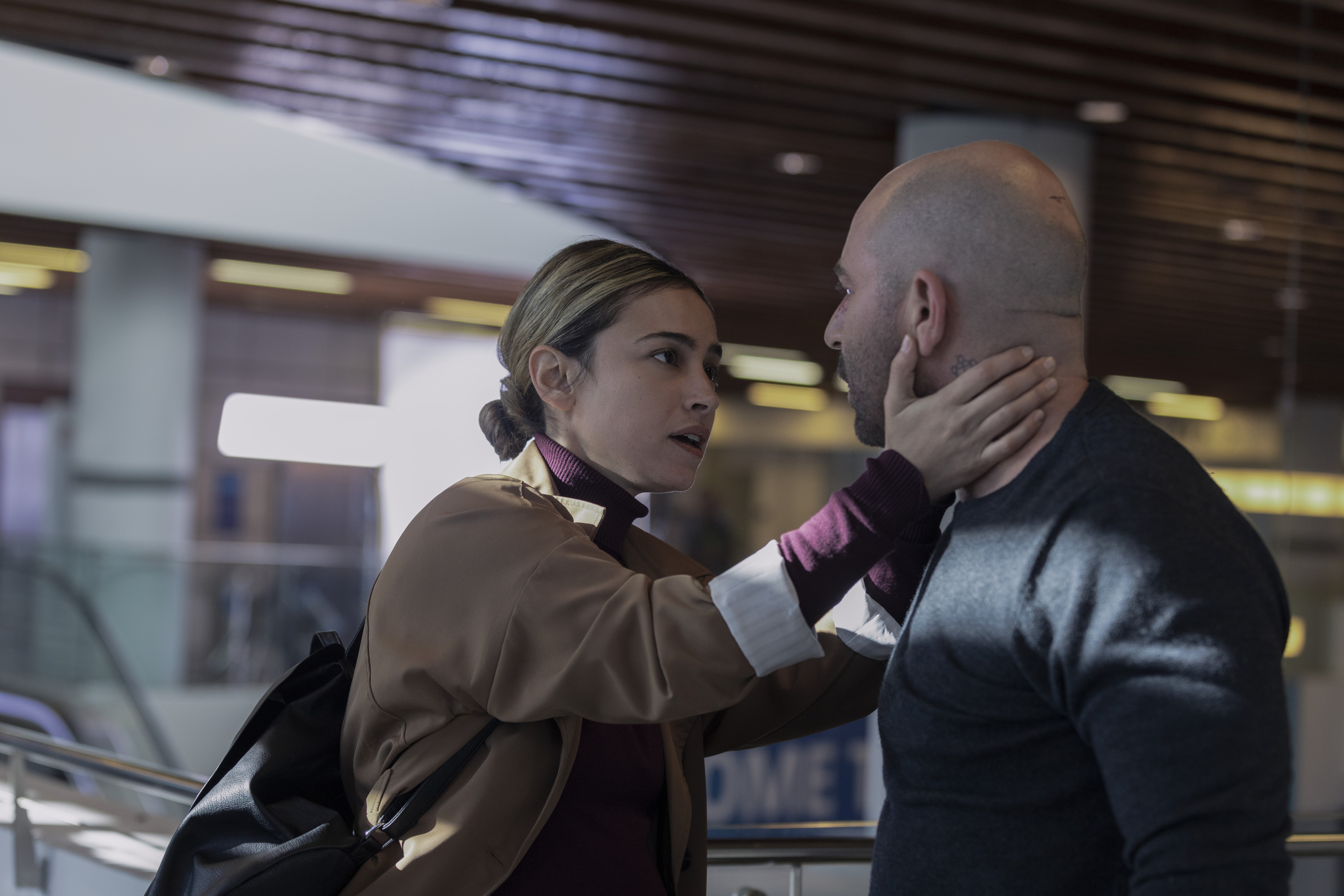 However, the streaming giant has just announced that the Israeli-American spy thriller Hit & Run has been axed.

Debuting on August 6 2021, the show follows married man Segev Azulai (played by Lior Raz) whose life is flipped upside down following the death of his ballerina wife in Tel Aviv.

He makes it his mission to hunt down his wife's killers, who have fled to New York. Over nine intense episodes he finds out dark secrets about his wife's past, realising she was not the person he thought she was.

Season one ended on a major cliffhanger as the creators (who also produced Israeli Defence Forces drama Fauda and the US version of The Killing) were hoping for a second series.

Sadly that wasn’t to be as Netflix announced on Monday that it has chosen not to renew the series, despite being praised by critics.

Hit & Run immediately earned a place on Netflix’s top 10 most watched shows. Sadly, fans will not get a resolution to season one’s dramatic cliffhanger unless another platform offers the show a lifeline.

Ironically, Netflix has form for picking up popular shows that have been cancelled elsewhere. It recently announced that it will make a 20-episode fourth and final season of Manifest.

The streamer’s decision came after a concerted effort from fans and cast members after US network NBC grounded the addictive airline drama.

Netflix also revived devilish drama Lucifer, starring Tom Ellis, after it was cancelled by US network FOX after three seasons. The hugely popular show went on to have another three seasons at the streamer.

Hit & Run fans shared their thoughts on the cancellation on Twitter. One user wrote: “I’m literally so sad this show must be saved!!! #HitAndRun”

Another said: “Finished #HitAndRun tonight and yeah I’m devastated who got this man daughter”

A third raged: “Netflix doesn’t even give you a chance to get around to watching these damn shows before they cancel them.” 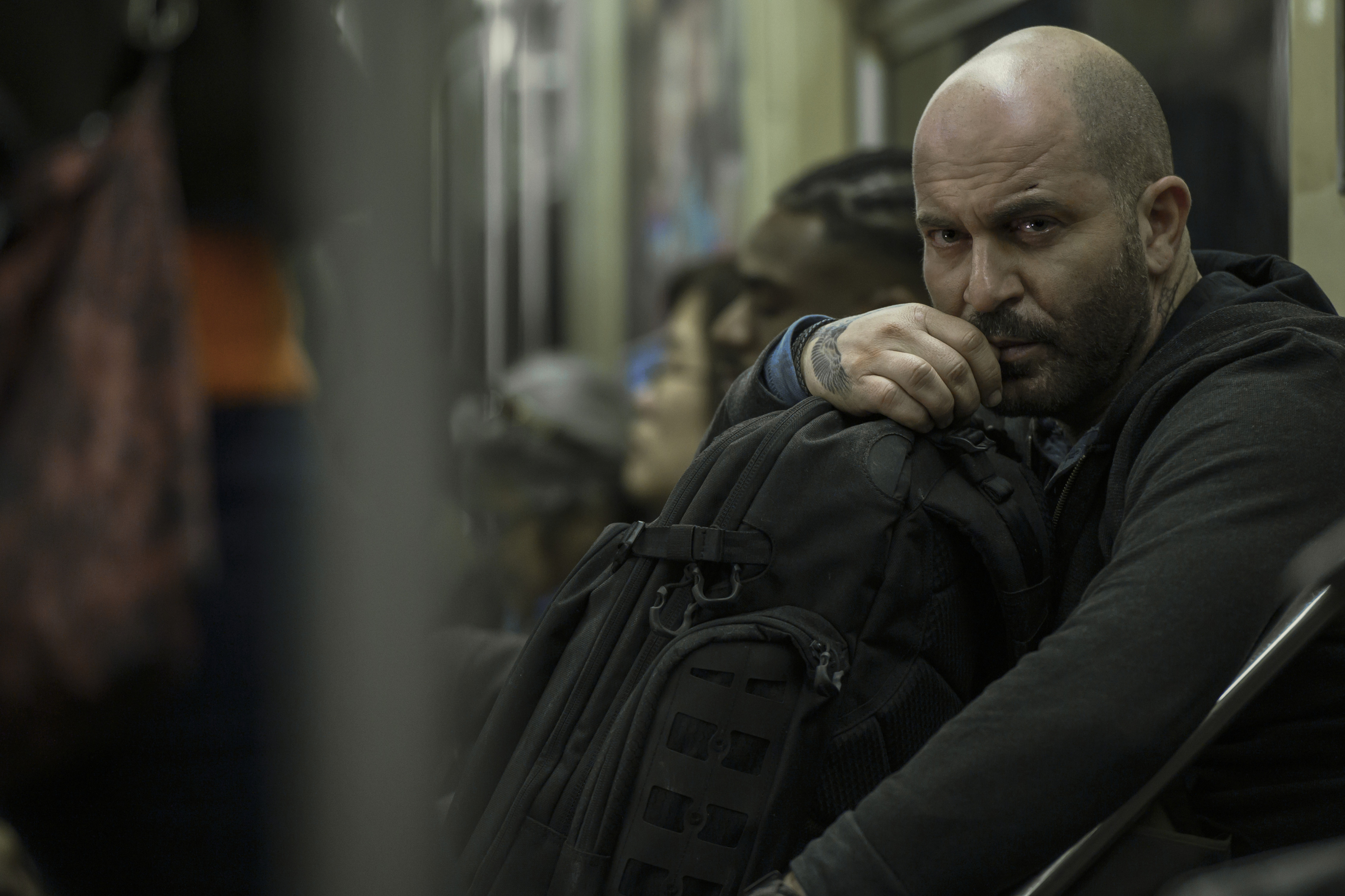