Fans of the quirky, loveable series New Girl are in for a surprise treat this weekend as Disney+ have made all seasons available on their streaming platform. Hannah Simone, who stars as Jesscia Day’s best friend Cece, spoke about the emotional final scene, as well as hopes for a reunion.

The final episode, titled Engram Pattersky, was the perfect goodbye to the LA-based gang.

In a long-running gag, Winston Bishop (Lamorne Morris) was finally able to pull off his greatest prank in a bittersweet moment that dramatically changed the course of each characters’ lives.

However, fans bid farewell in the next episode and were particularly emotional as they watched the final game of True American, and the sight of the characters moving on with their lives and their families. 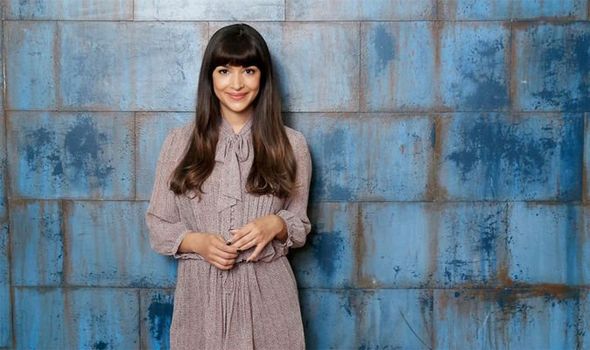 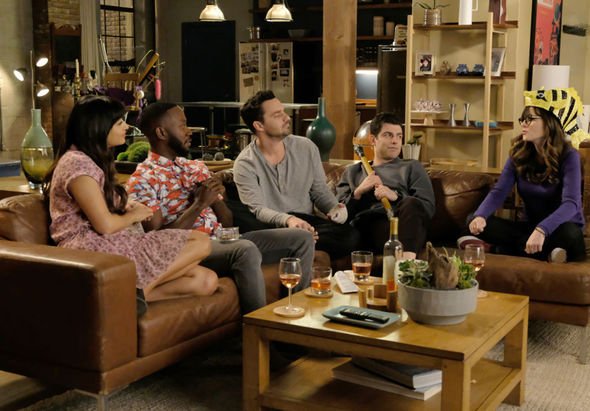 Hannah spoke of the final scene, saying: “In the final episode of New Girl, there’s a scene where the loft was cleaned out. That really stands out in my mind.

“It felt really surreal to shoot that scene. It was 2am and they’d cleared out the loft – but we all had to stand on a box in the room.

“At the time, it felt like they had mis-measured the box because there was no way five humans could stand on it together.

“It was probably intentional so that we would all hold onto each other for dear life,” she continued. 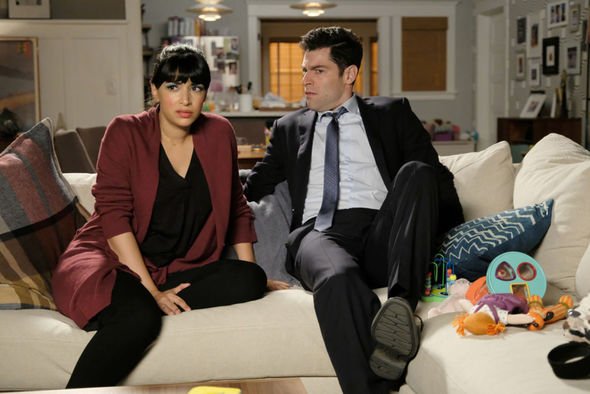 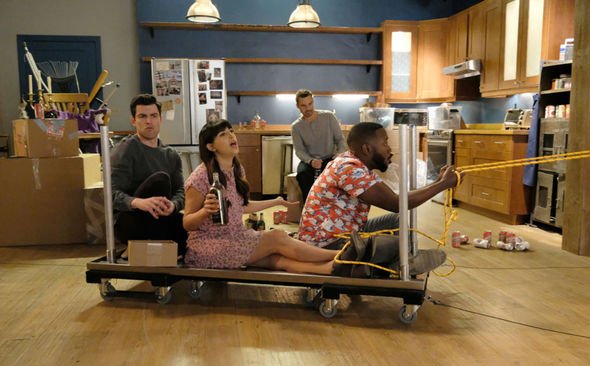 “We had never seen the loft empty before. On our first day, the set was filled with furniture when we got there.

“That made the scene truly emotional on so many levels, but it was the perfect goodbye,” Hannah added.

Fans were given a quick insight as to what the future holds for the beloved group, after a brief flash-forward showed how their lives would turn out at the end of the episode.

Hannah said she loved being a part of a “special and unique show”, and that “the cast’s chemistry with each other was very natural from the very first second we all met.”

“Life is funny and New Girl embraces that fact,” she added, before detailing her joy that creator Elizabeth Meriwether stuck to the true essence of the show for its entirety.

Hannah also discussed her happiness that the show has found a new home on Disney+, stating: “It feels lovely. When you finish a show, you think that your show will be filed away and that’s the end of the experience.

“We got the chance to properly finish New Girl.

“We got the chance to properly say goodbye to the characters and their stories, which was wonderful – but now the show is launching on new platforms and it’s had a rebirth.

“It’s met a whole new audience and it seems to continue to grow, which is a wonderful feeling. It’s fantastic to know that a show you love so deeply is being shared and appreciated,” she continued.

Fans have hoped for a reunion show ever since the finale aired, and, though she hasn’t heard of any plans so far, Hannah gave hope that one day it will come to fruition.

“Absolutely. If that was something the rest of the cast wanted to do, of course I would be interested.”

Considering Hannah said portraying Cece “was always so much fun”, hopefully fans won’t have to wait too long to see the gang back together again.

After the flash-forward in the final episode, we caught a glimpse of what the characters’ lives could be like now.

“In that sense, they’ve already shown a lot – but it would be interesting to see what that would really look like. If the rest of the cast is up for a reunion, I’ll be there.”

All seasons of New Girl are available to stream on Disney+ and Netflix.